Home » World News » President Trump orders Mexico border wall painted black so it’s too hot to touch in the summer, adding up to $3B in cost – The Sun

President Trump orders Mexico border wall painted black so it’s too hot to touch in the summer, adding up to $3B in cost – The Sun

DONALD Trump has reportedly ordered the US-Mexico border wall to be painted black, so it's too hot to touch in summer months.

The heat-absorbing colored paint on the wall is meant to discourage climbers in the summer months, and is estimated to add up to $3 billion dollars in costs. 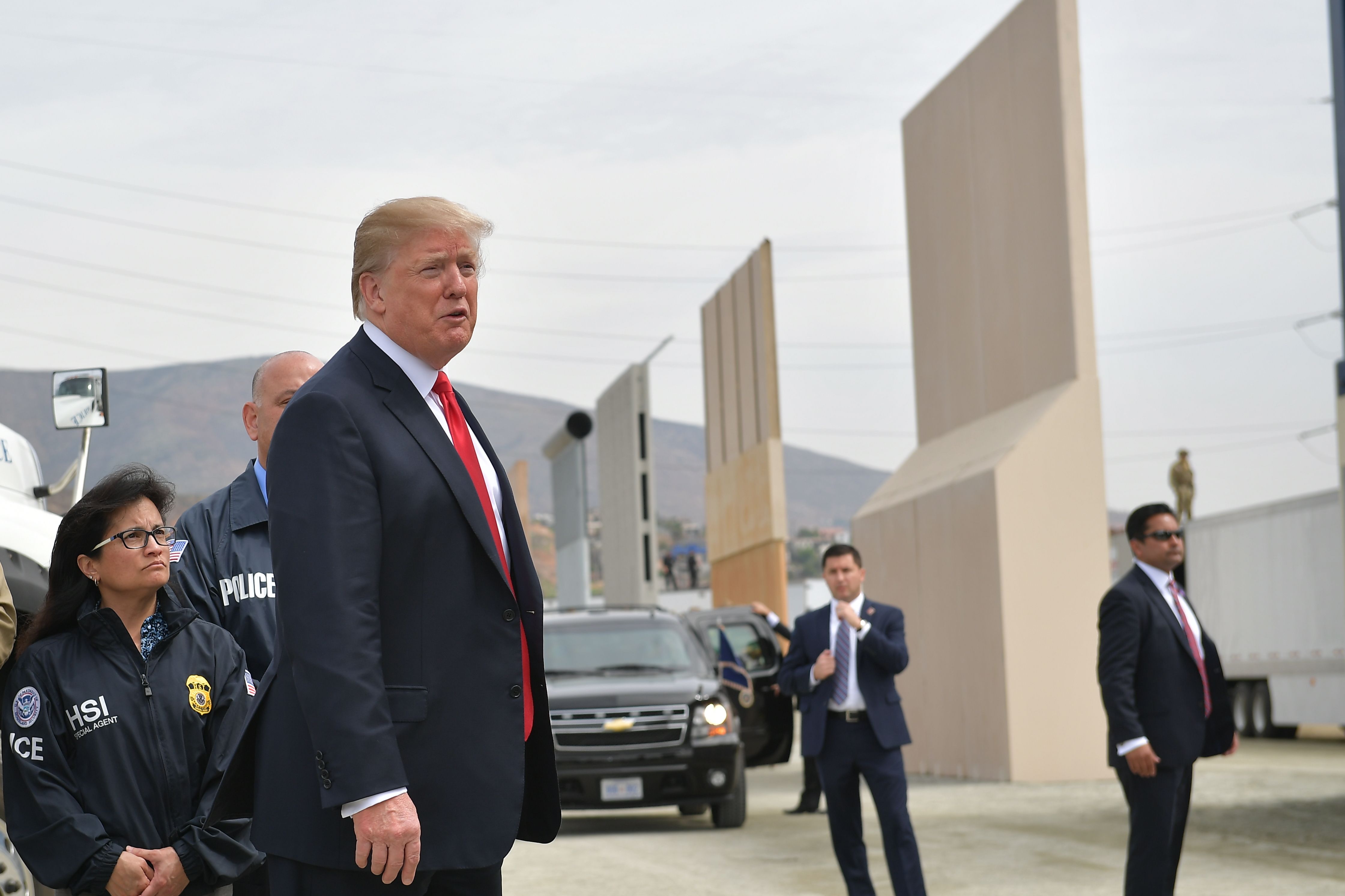 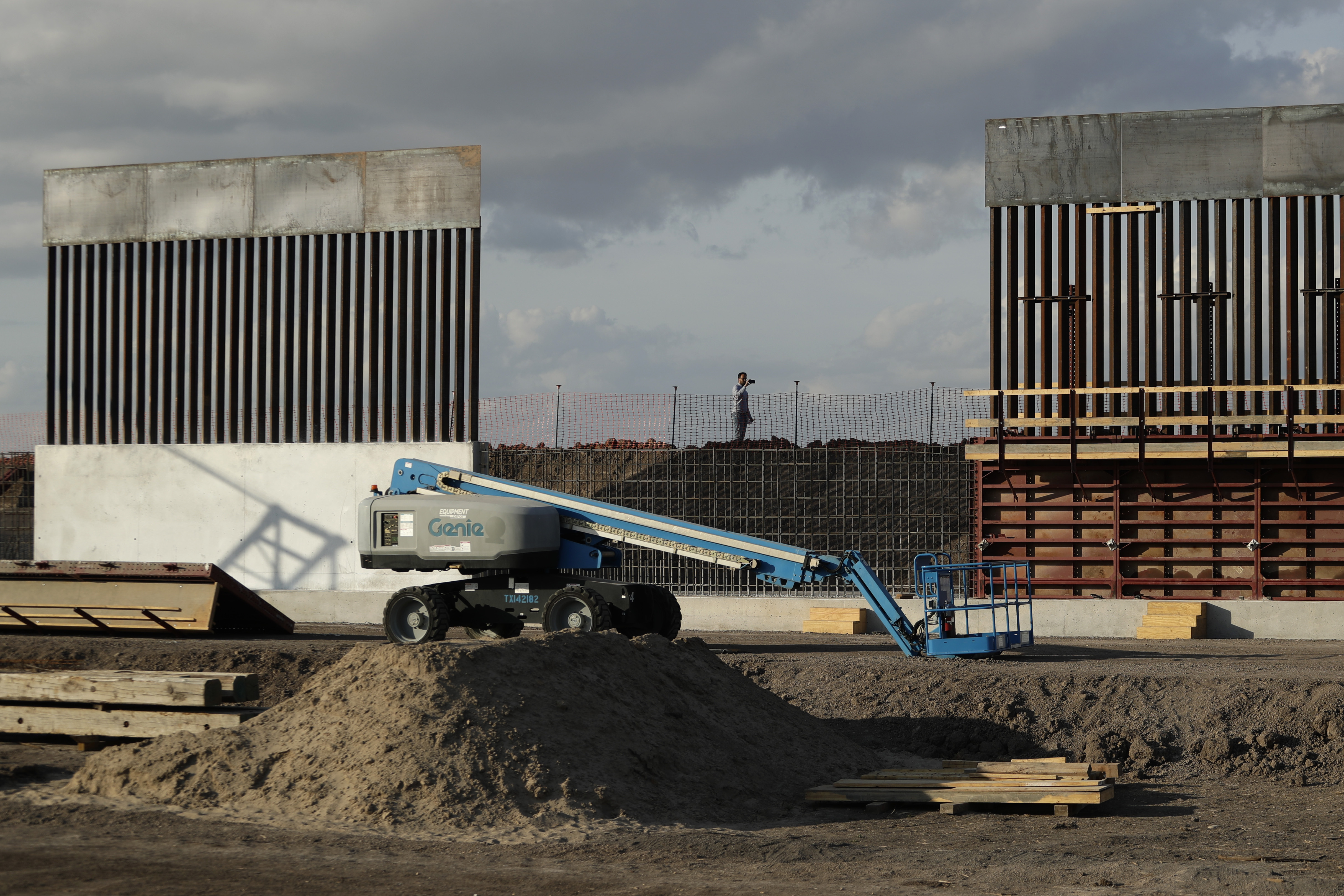 “POTUS has changed his mind and now wants the fence painted. We are modifying contracts to add,” a government source The Washington Post.

The President's idea of painting the US-Mexico wall is estimated to add between $500million to $3billion in costs, depending on the grade of paint used, The Washington Post reported.

Trump has floated the idea of painting the wall previously.

During a White House meeting last month, the President reportedly told senior adviser Jared Kushner and aides to seek out cost estimates and move forward with the idea, The Washington Post reported.

Late last year, Trump called a newly-built section of the wall a "world-class security system," adding how it absorbed heat.

"You can fry an egg on that wall," Trump said, as reported by the Associated Press. 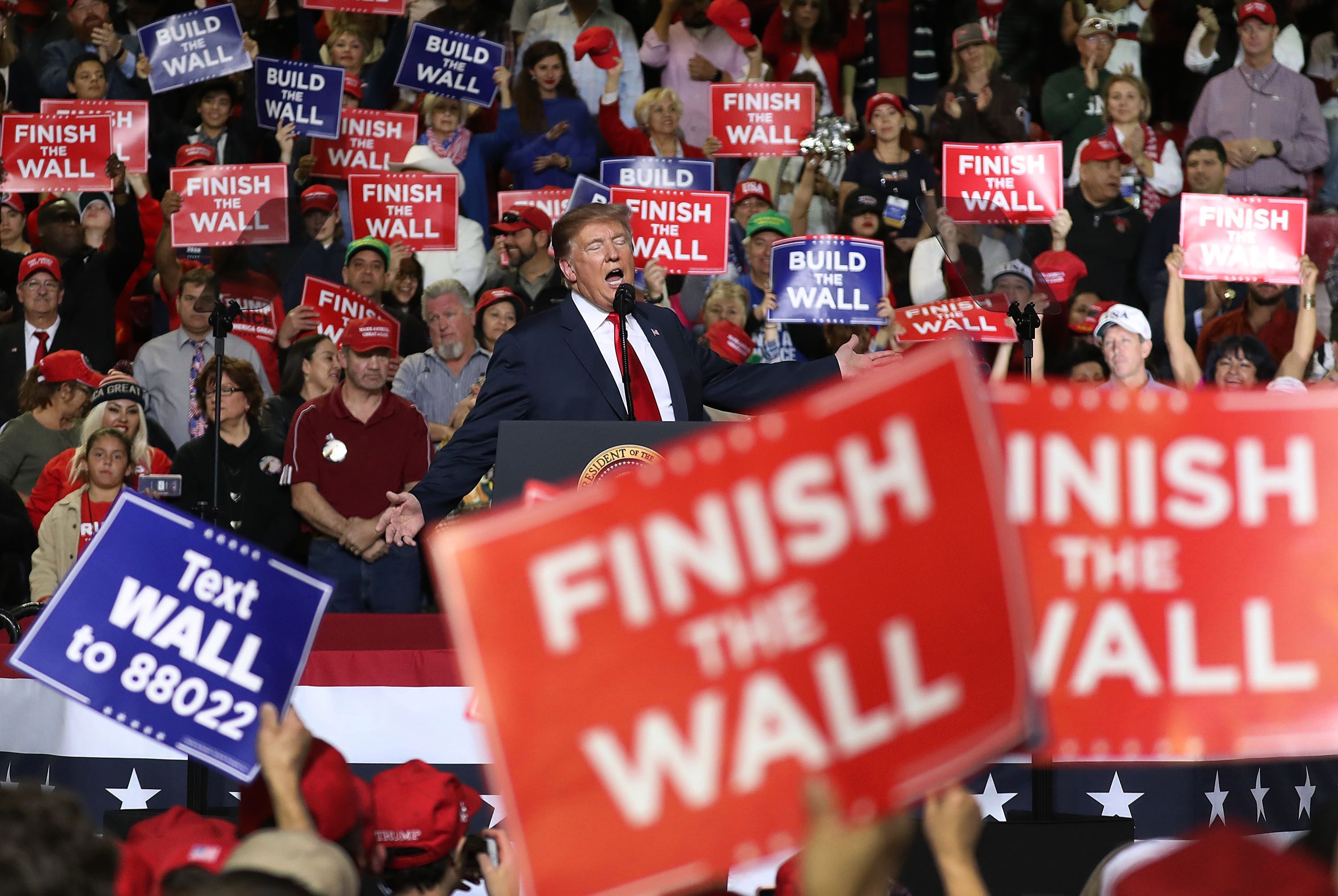 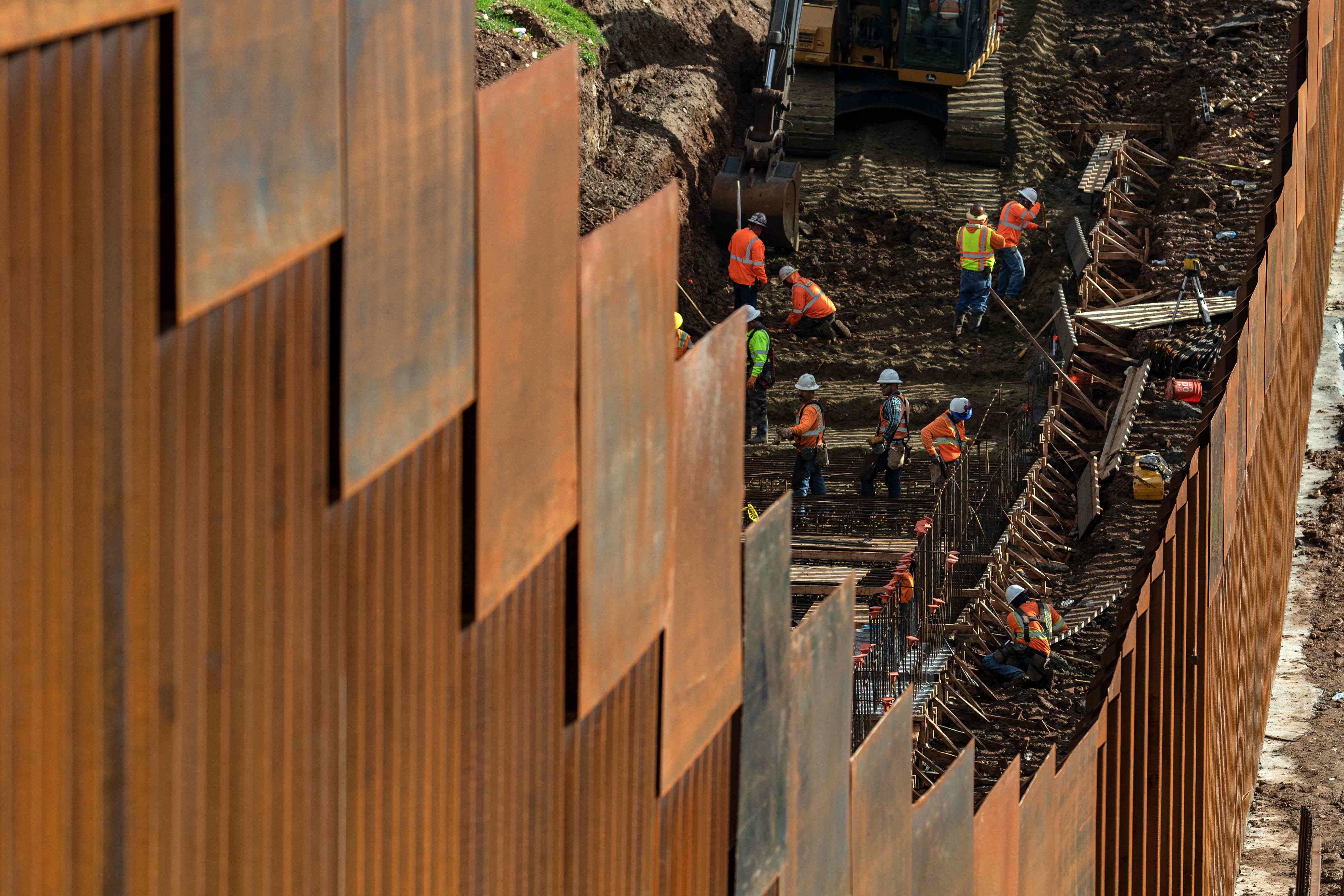 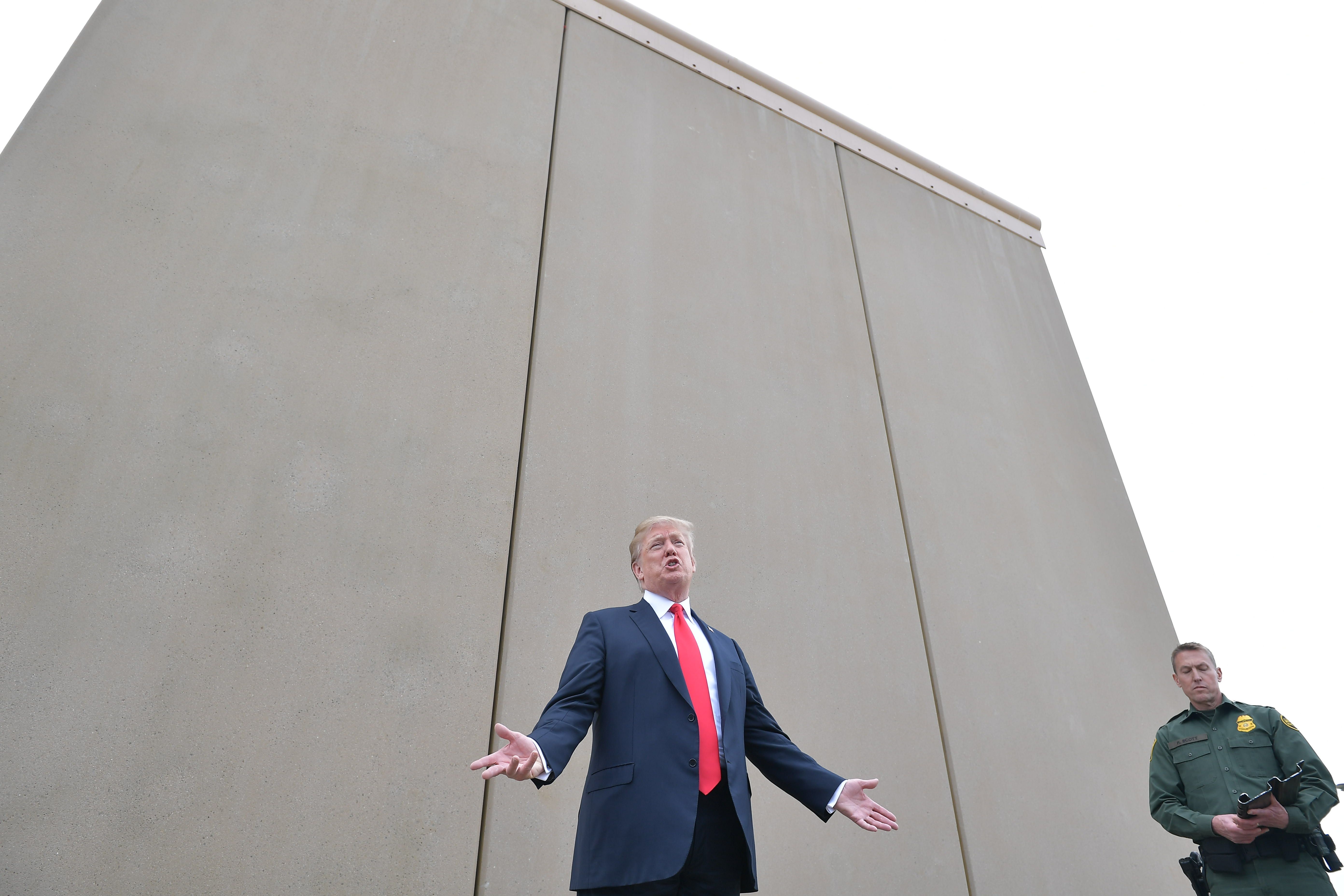 The US-Mexico border wall was a highlight of Trump's 2016 campaign promise, as he's pushed to deter illegal immigration to America.

It's also been a highlight of his re-election campaign for 2020, with promises to finish construction spanning from California to Texas.

In Trump's new border wall system, 175 miles have been constructed, according to Customs and Border Protection data.

Despite Trump's bragging the border wall is "virtually impenetrable during a tour of a $150 million stretch of the barrier in California late last year, footage emerged of a migrant climbing over the wall.

In November 2019, 16 smugglers were arrested after they cut a truck-sized hole through another portion of the border wall in California. 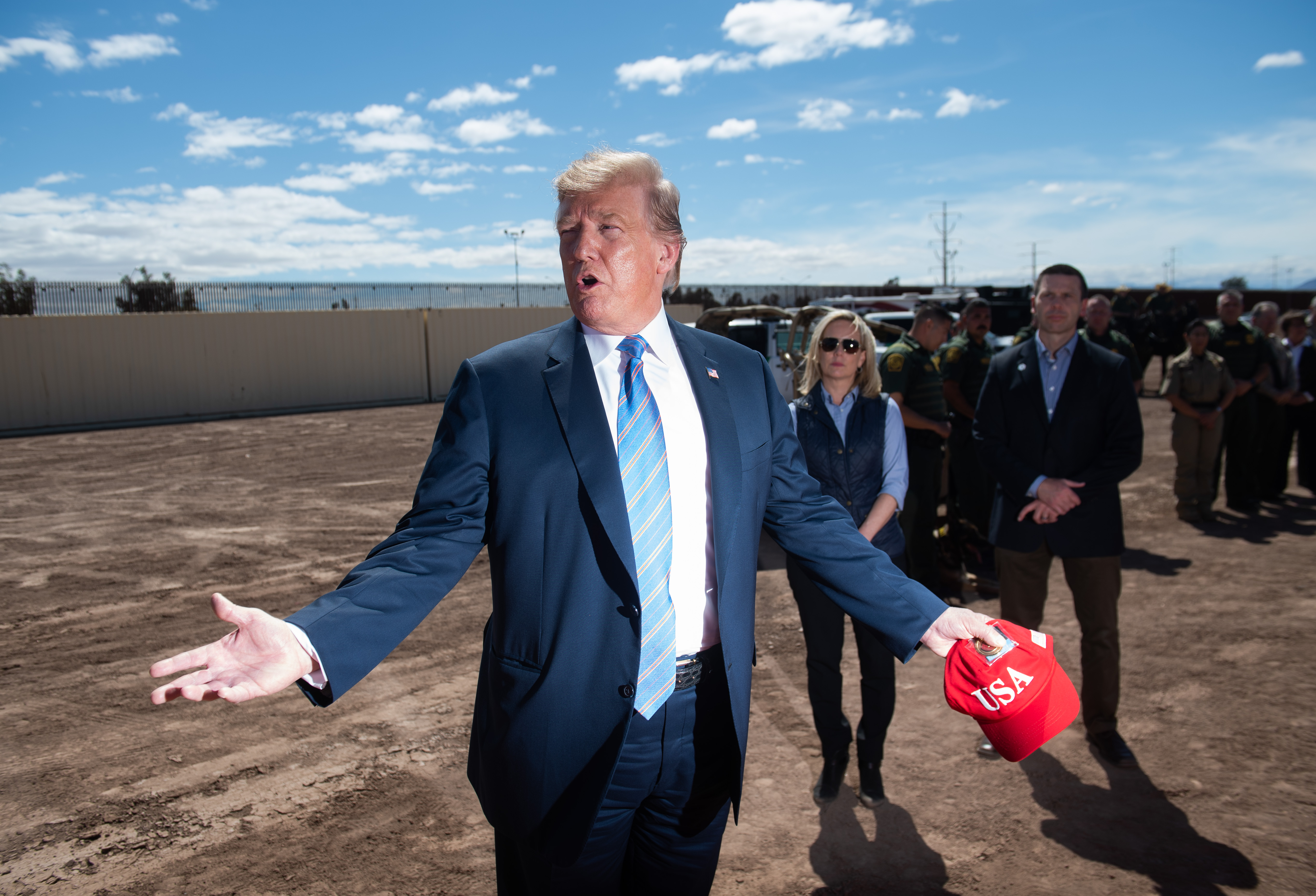 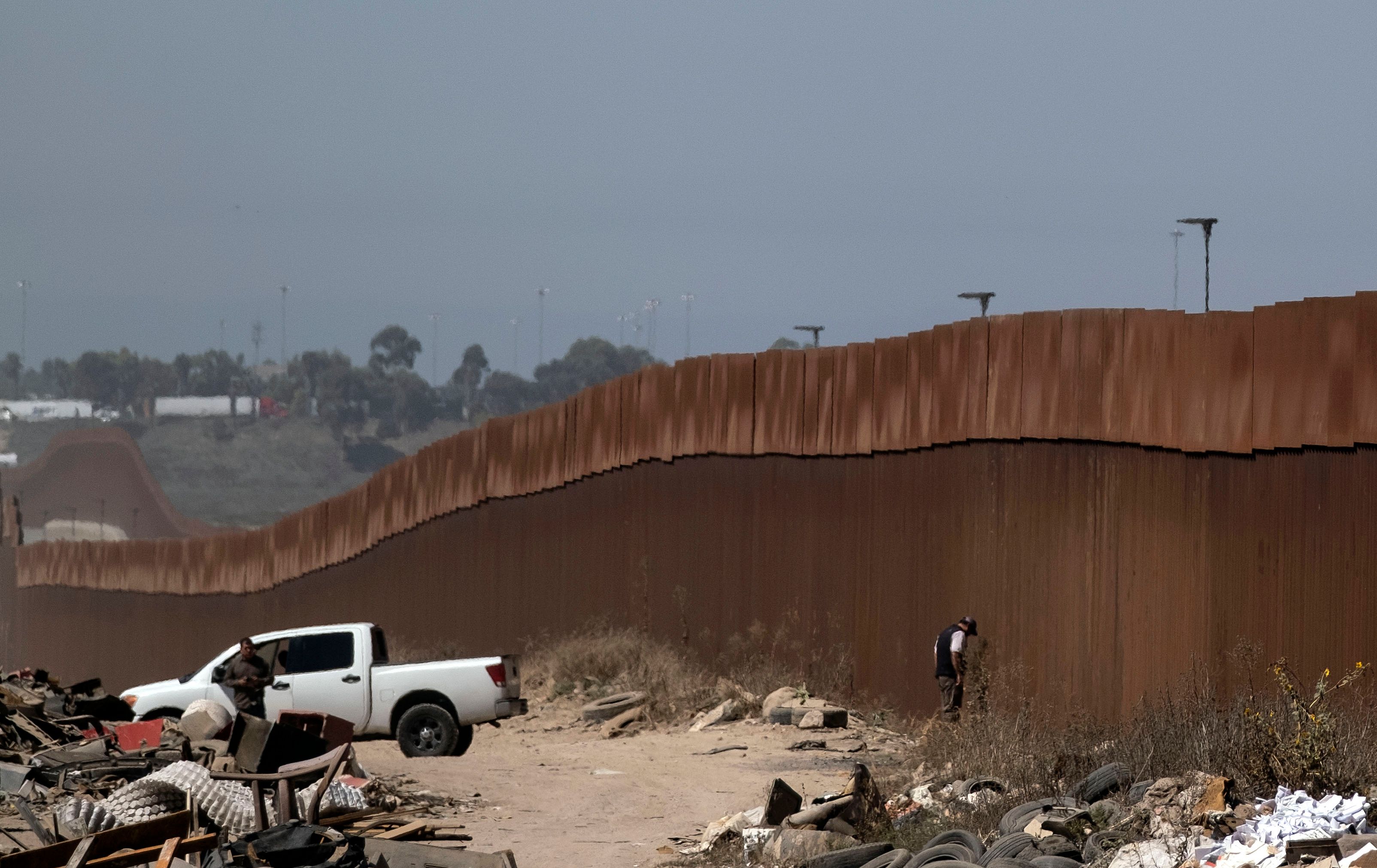 Trump's push to paint the wall black comes as immigration has been suspended to the US amid the coronavirus pandemic.

He announced in late April he would be signing an executive order that would temporarily halt immigration to slow virus spread and "protect the jobs" of Americans.

The US-Mexico border has already been closed to non-essential travel since mid-March, in an effort to limit virus spread.