The Duke of York is accused of having sex with Virginia Robertswhen she was a 17-year-old trafficked slave of the millionaire – allegations Andrew strongly denies. 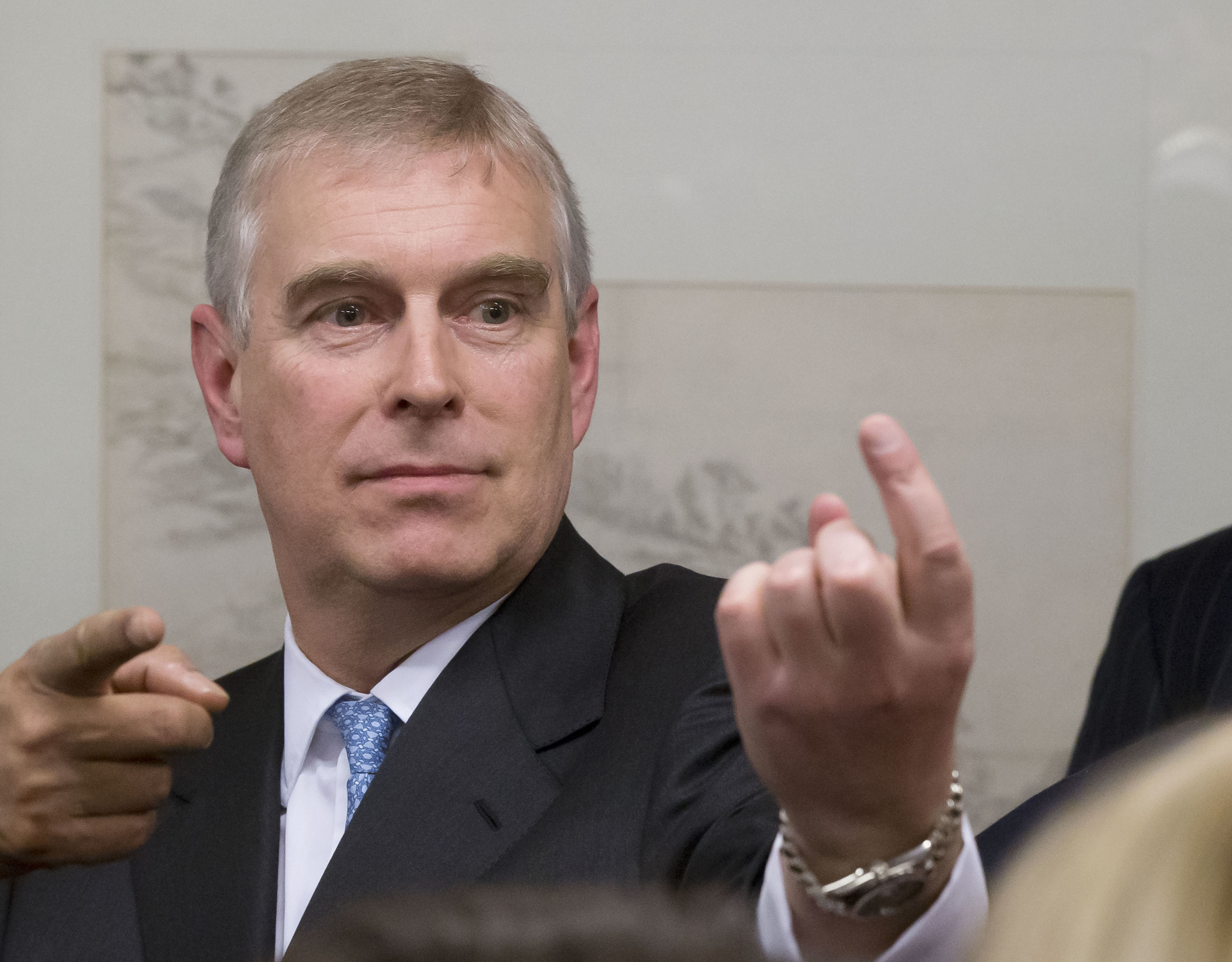 Now, following the arrest of Epstein's alleged “pimp” Ghislaine Maxwell, attorneys representing dozens of the financier's victims have called on Andrew to speak to prosecutors in the US.

Brad Edwards, who represents 55 women who claims Epstein abused them, insists the Duke of York is "deliberately evading authorities" who have asked him to give a statement.

Speaking with Sky News, Mr Edwards said he had invited Andrew "at least three times" to share what he knows about the sex offender but that the prince "flat out refuses" to cooperate.

In response, a spokesperson for royal's legal team claimed the royal has spoken to the US Department of Justice this year.

They said: "The Duke of York has offered his assistance to the Department of Justice investigation on a number of occasions this year.

"In addition, the working group have proactively contacted the DoJ twice in the last month and have received no response.

"That is why we remain utterly bewildered by the DoJ's approach.

"However, a request from a commercial law firm is not and never will be the same as an official judicial process."