PRINCESS Anne has been crowned the hardest working member of the Royal Family. 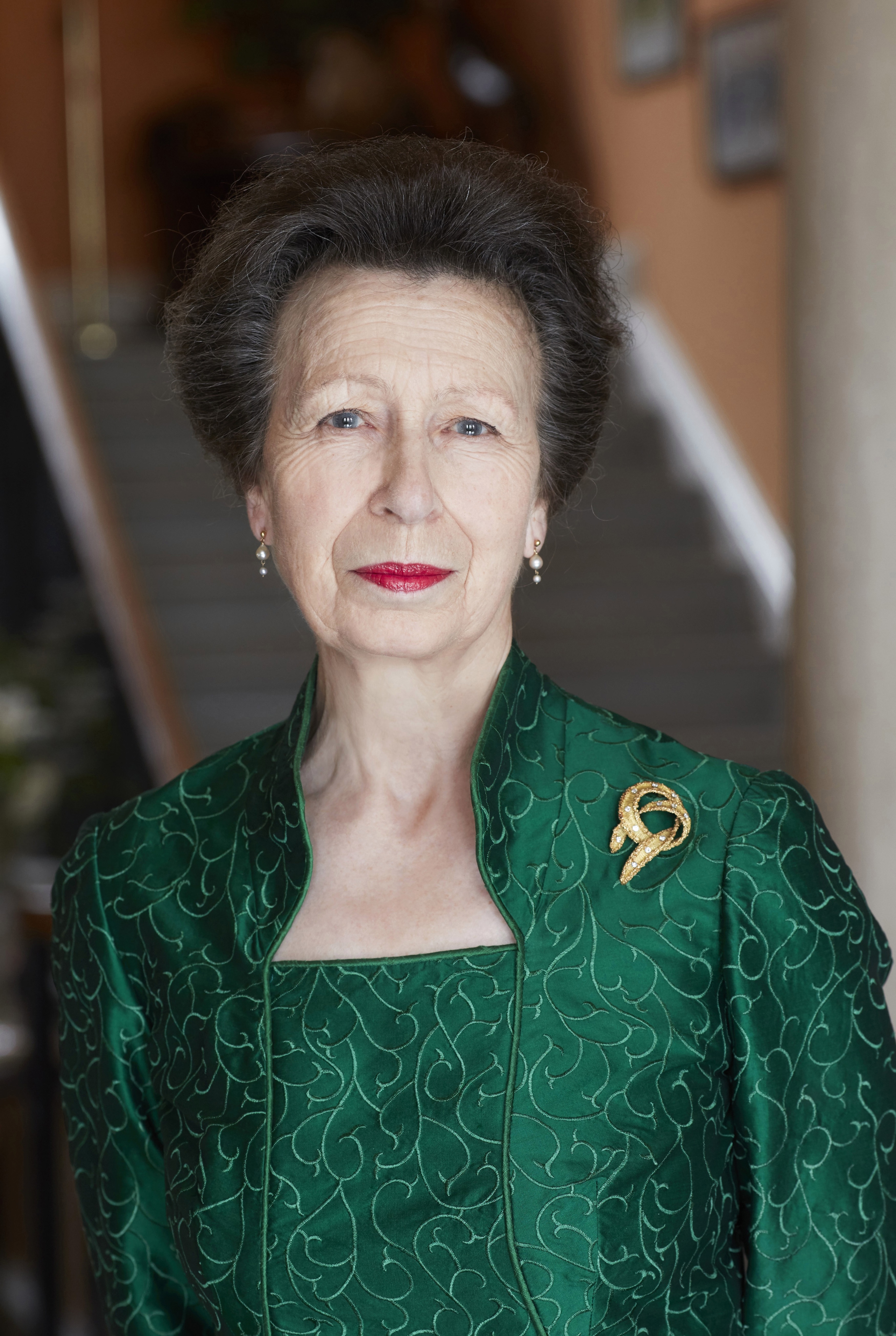 Second was Prince Charles, 72, with 146 engagements over 141 working days.

The figures were taken from the official record of royal engagements — some via video due to Covid.

Commercial property agents SavoyStewart.co.uk analysed engagements for each of the Royals in the Court Circular, the official record of past Royal engagements, for 2020 to come up with the findings.

Spokeswoman Darren Best said: “For many generations, the royal family’s fierce dedication to serving the crown has been one of their greatest legacies, and our findings clearly indicate that age is no obstacle for the most senior members of ‘the Firm’.

“The Queen’s commitment to lifelong service has been an example to her daughter Princess Anne and her ultimate successor, Prince Charles, who follows closely in her hardworking regal footsteps.” 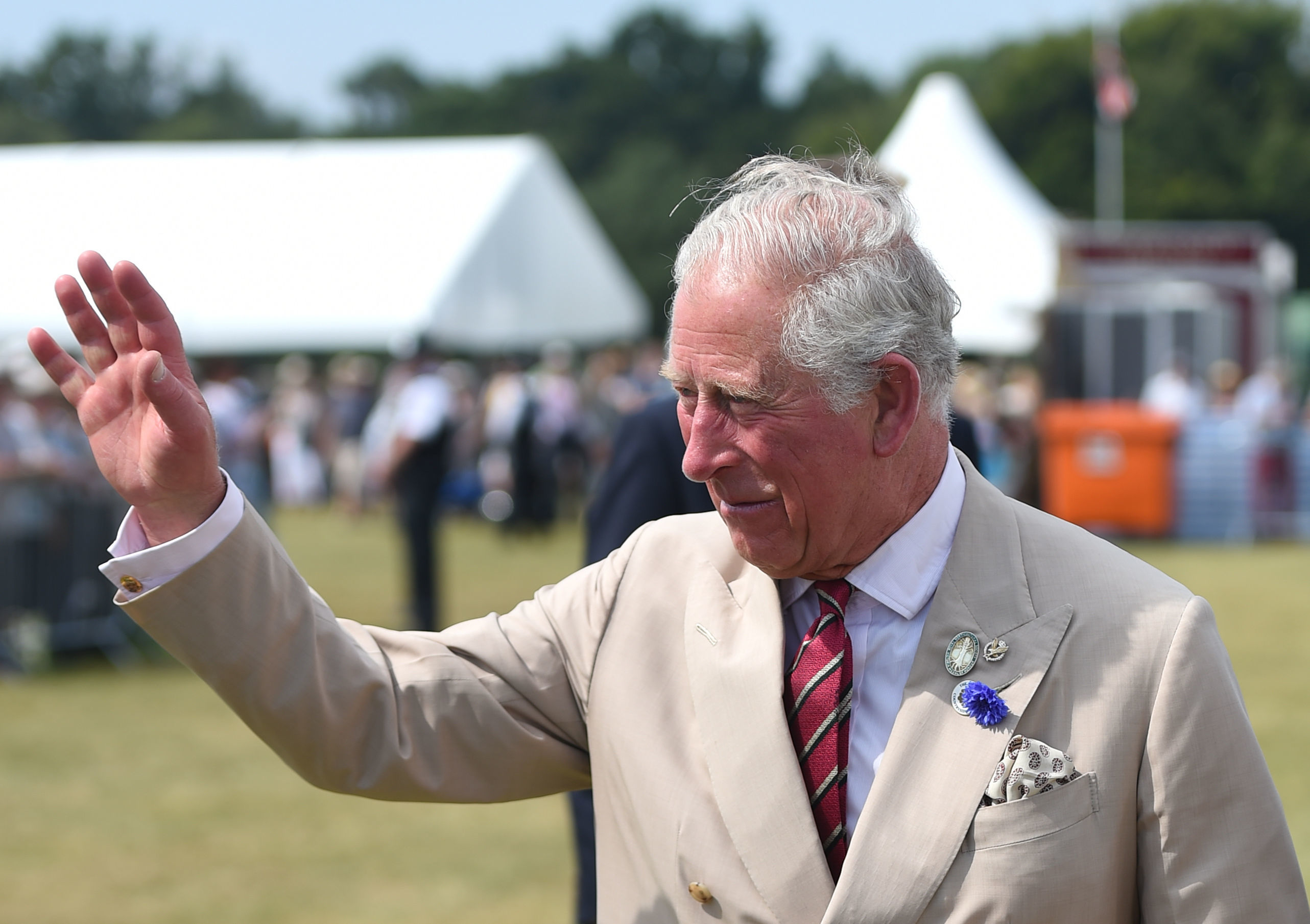 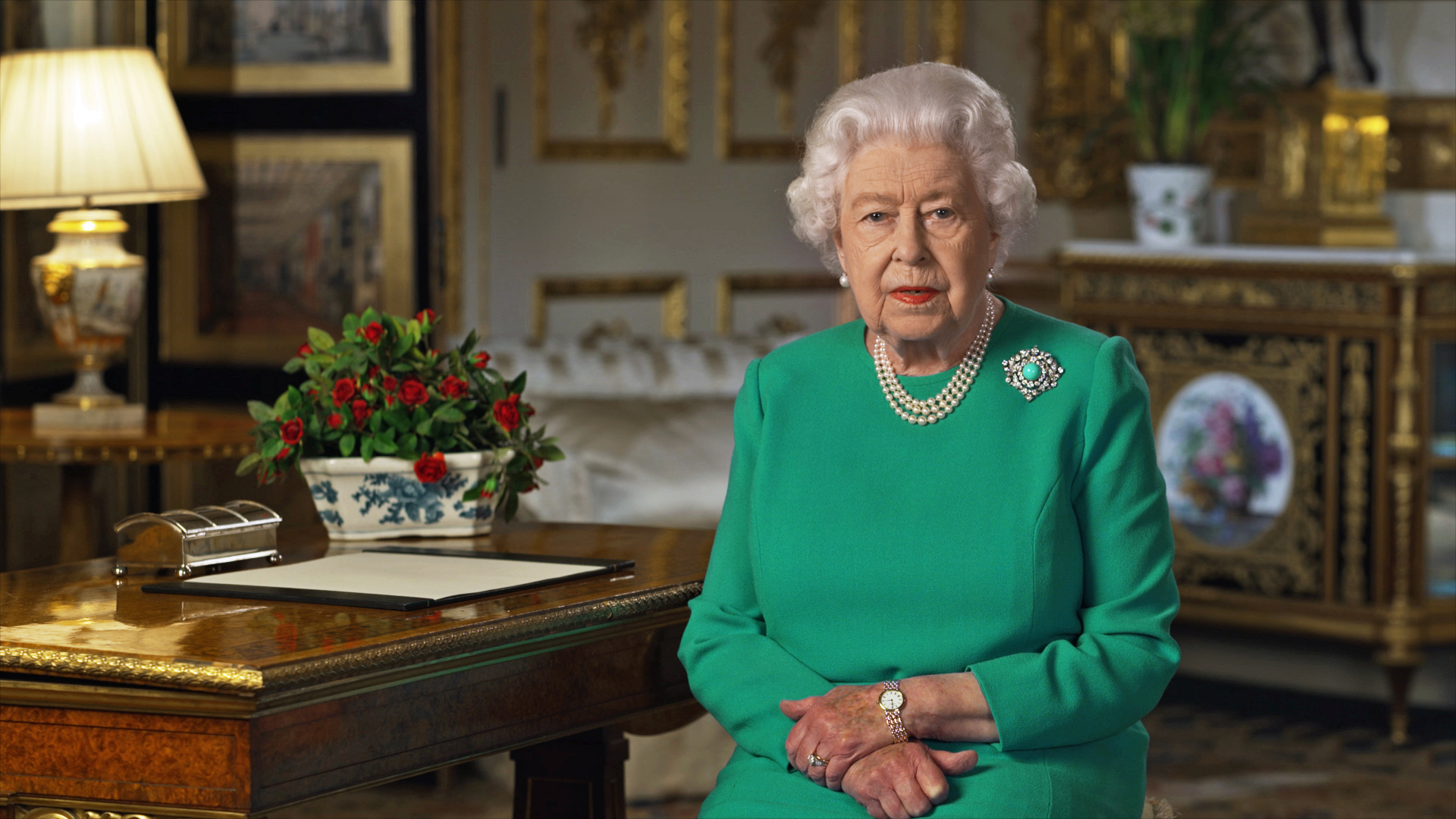