Priti Patel has launched a review into the role of Police and Crime Commissioners in England and Wales in a bid to help improve ‘accountability, scrutiny and transparency’.

The Home Secretary said the review, which comes eight years after the position was introduced in 2012, will give the public a greater say over policing and allow them to hold PCCs to account.

The review, which will take place in two parts, will also also look at ways to strengthen the accountability of fire and rescue services. 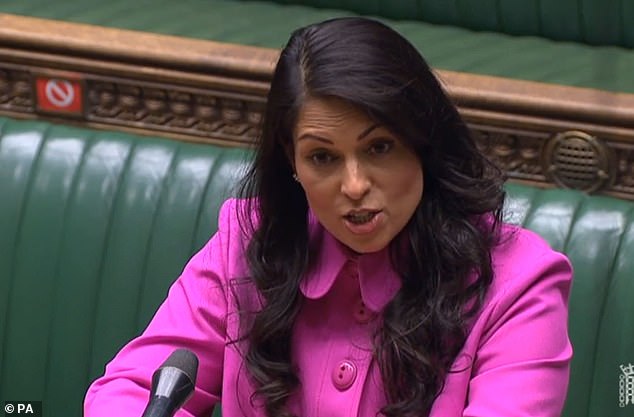 Announcing the new review, Ms Patel said: ‘The British people want to know the police will uphold the law and then be held to account on that basis.

‘This review will help to improve accountability, scrutiny and transparency, ensuring Police and Crime Commissioners always put the law-abiding silent majority who voted for them at the centre of their decision-making.’

Meanwhile Minister for Crime and Policing Kit Malthouse said: ‘We are committed to giving the police the powers and resources they need – it’s why we’re recruiting an additional 20,000 officers and are giving the biggest funding increase to policing in a decade. 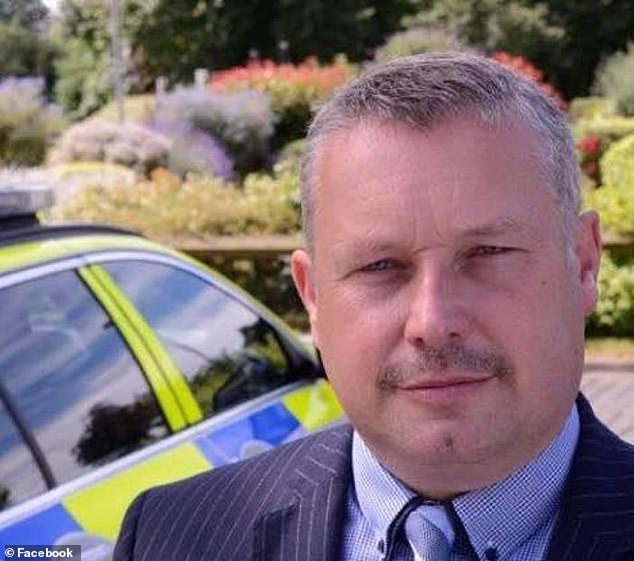 Last year Cambridgeshire PCC Jason Ablewhite, 47, was forced to resign after he sent pictures of his private parts to a woman he met on a tour of his constabulary

‘This review will help PCCs to deliver effective police forces who can cut crime and protect their communities. It will also ensure voters can hold PCCs accountable for performance – giving the public a stronger voice in matters of crime and justice.’

Measures will include raising the profile of PCCs, giving the public better access to information about their performance in the role, and looking at how they scrutinise chief constables.

It comes after the Conservative Party’s general election manifesto pledged to give more powers to PCCs and expand their role. 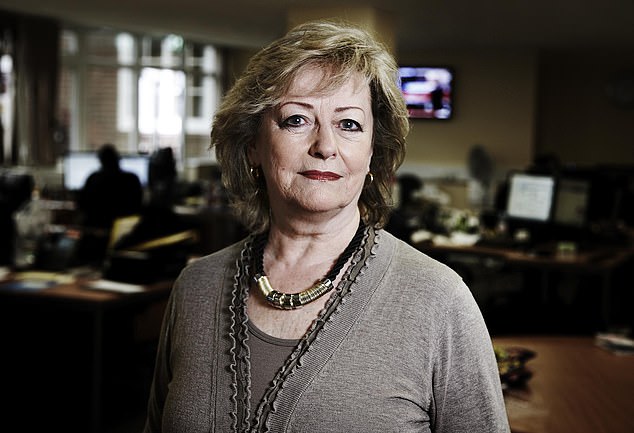 The first phase of the review will begin in late July, with a report in October looking at the changes needed ahead of the PCC elections next year.

The second phase, taking place after the elections, will look at how the role can be expanded to include working to tackle reoffending and other ways of helping to reduce crime.

The review will not look at replacing PCCs with a different model or review the country’s 43 police force structure.

In recent years a number of PCC’s have come under scrutiny for their performance. 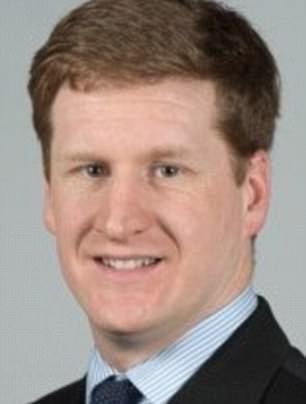 In 2017 Matthew Scott, who was elected PCC for Kent after Ann Barnes, forgot to put his handbrake on while parking at Kent Police’s headquarters in Maidstone

She later apologised to rank-and-file officers about the documentary at a meeting held by Kent and Medway police and admitted that ‘with hindsight’ it was the wrong decision to feature in it.

In 2017, Kent’s Police and Crime Commissioner Matthew Scott was given ‘words of advice’ on how to park his car after he forgot to put his handbrake on, causing the vehicle to roll out of the car park.

Mr Scott had parked his silver Renault at the HQ in Maidstone before stepping out of the vehicle and locking the doors.

The car then rolled backwards out of the entrance, turned and crossed a foot path on to a grass verge, narrowly missing a lamppost.

A spokesman for Kent Police later said that Mr Scott had been given ‘words of advice’ by officials.

Last year Cambridgeshire PCC Jason Ablewhite, 47, was forced to resign after he sent pictures of his private parts to a woman he met on a tour of his constabulary.

Cambridgeshire PCC Jason Ablewhite, 47, handed in his notice last month after sending the explicit images to a 50-year-old woman.

The woman later told The Sun she ‘cried her eyes out’ after receiving the pictures from the father-of-two and felt so ‘violated’ she was sick.