Puppies born with malformed mouths are saved by animal charity

No pup cleft behind: Young dogs born with malformed mouths are saved by animal charity whose workers hand feed the animals to keep them alive

Adorable puppies born with malformed mouths have been saved from certain death by an Australian animal charity.

The cute canines were all born with a cleft lip or palate which means they will starve to death unless they are hand-fed every two hours.

On the rare occasion they manage to feed from their mums, they run the risk of suffocation, as milk travels up through the hole in the roof of their mouth and can end up in their respiratory system.

Many puppies with this condition are put to sleep due to the time and dedication needed to care for them.

But these pups are the lucky ones. They are being given a second chance at life after charity No Pup Cleft Behind decided to give their undivided attention to the young dogs. 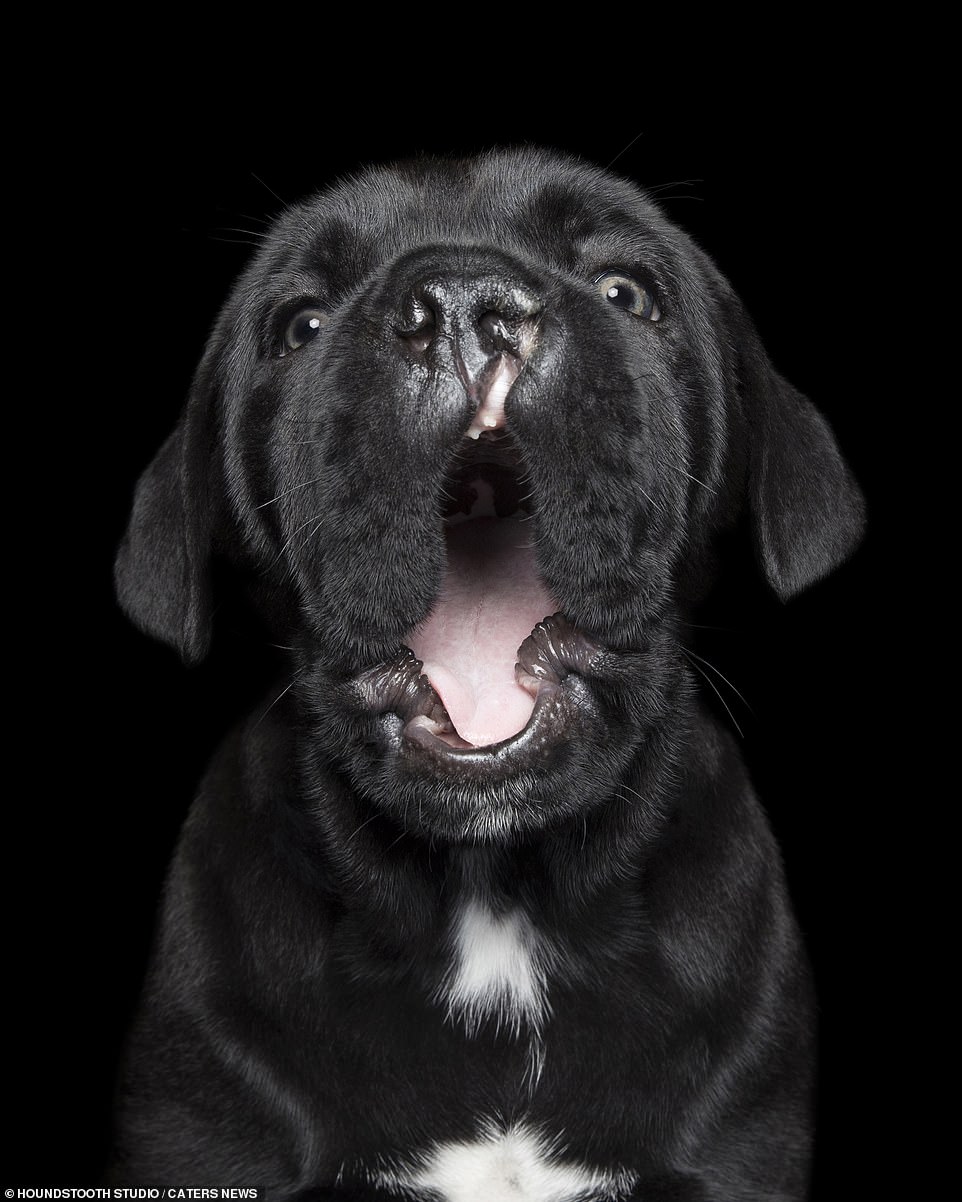 Above, a puppy with a cleft lip has been saved from a certain death by Australian animal charity No Pup Cleft Behind 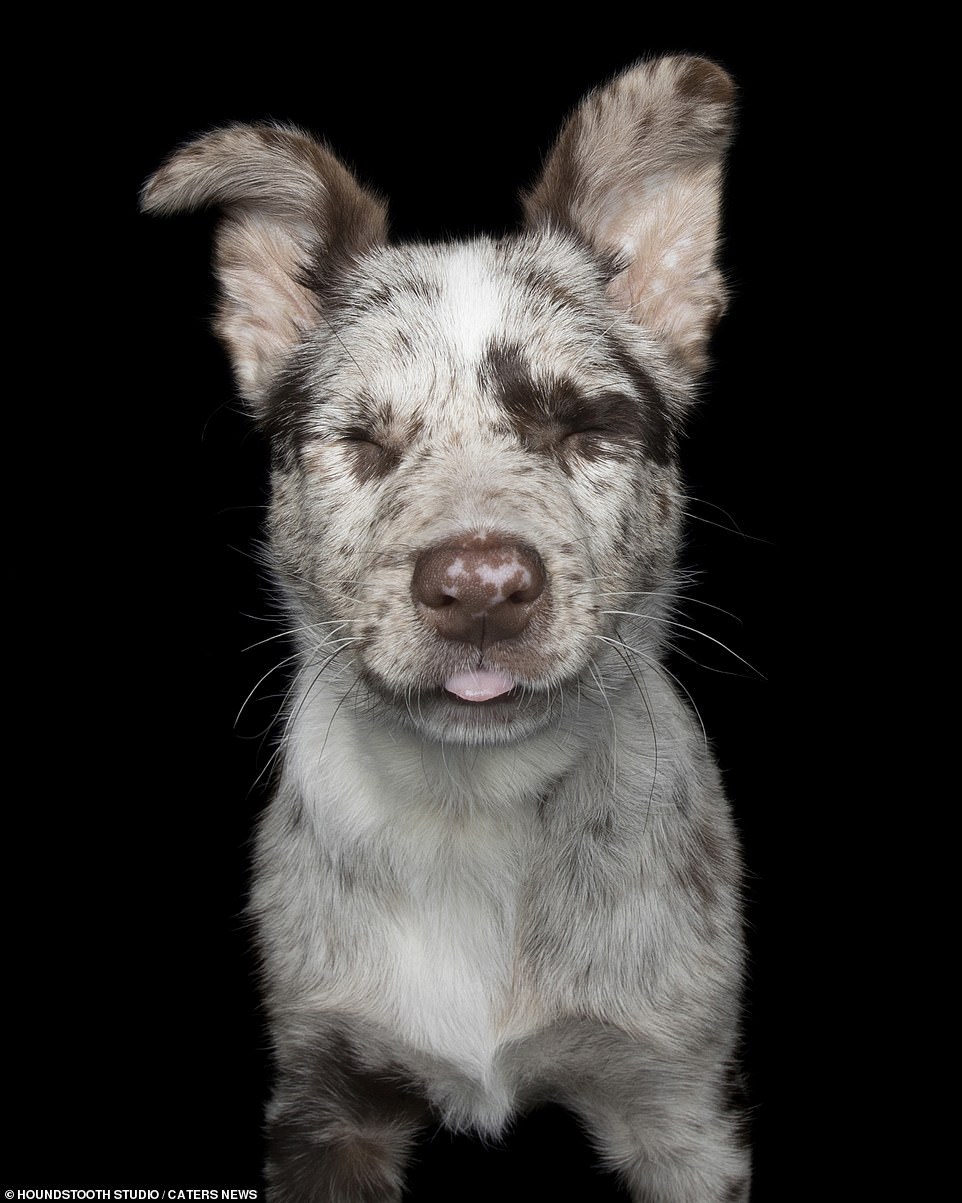 A puppy with a cleft palate, a less obvious deformity than a cleft lip but just as serious, has been saved from death 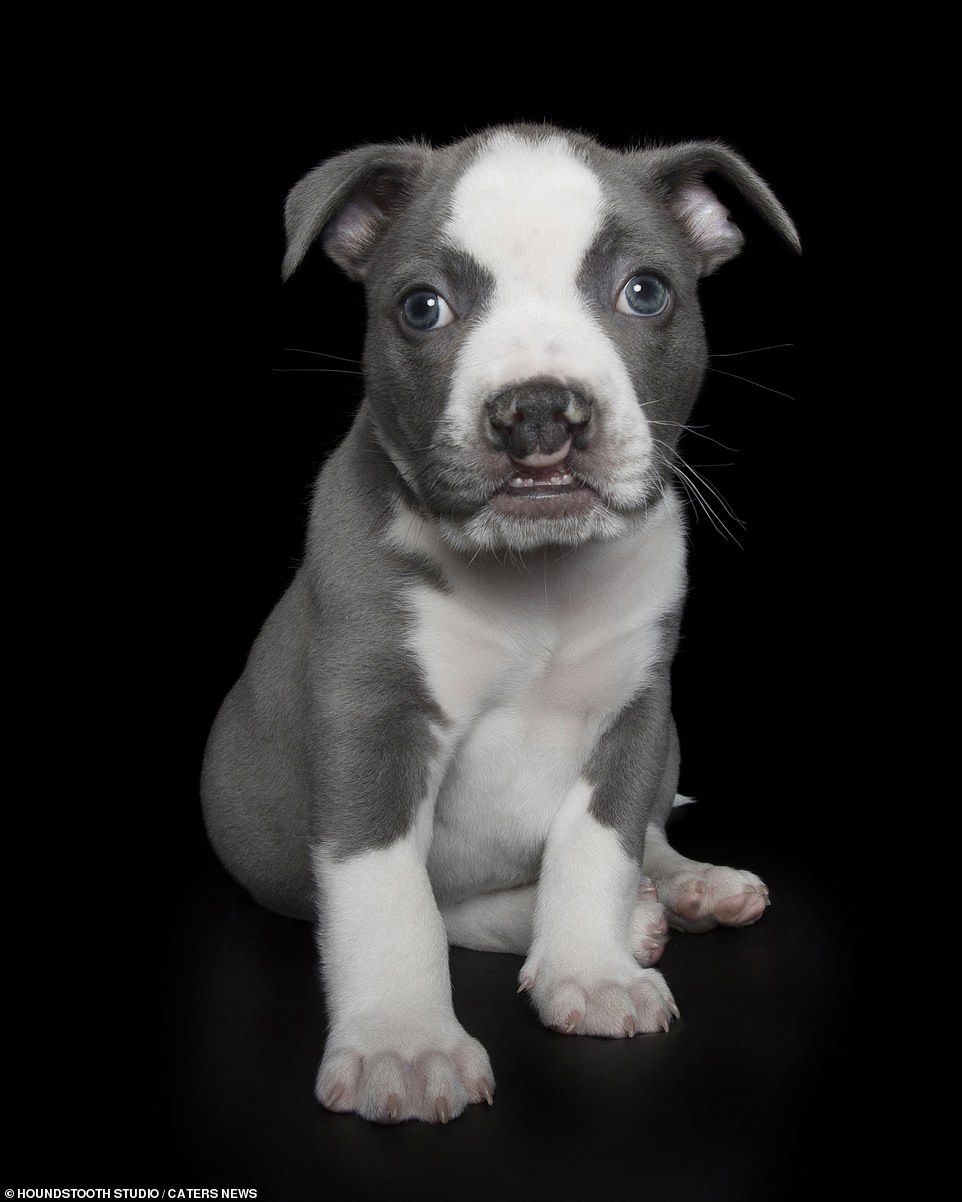 Puppies born with the malformed mouths would starve without being hand-fed every two hours. Above, a cute puppy with a cleft lip has a second chance at life. 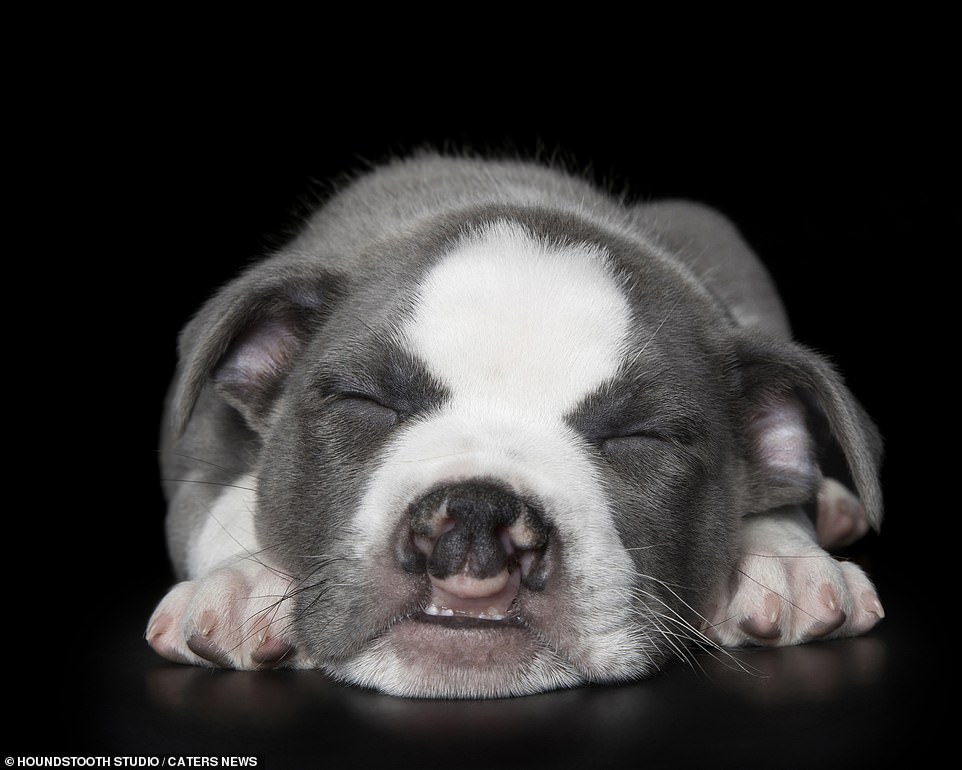 On the rare occasion the puppies do manage to feed from their mums, they run the risk of suffocating due to their condition 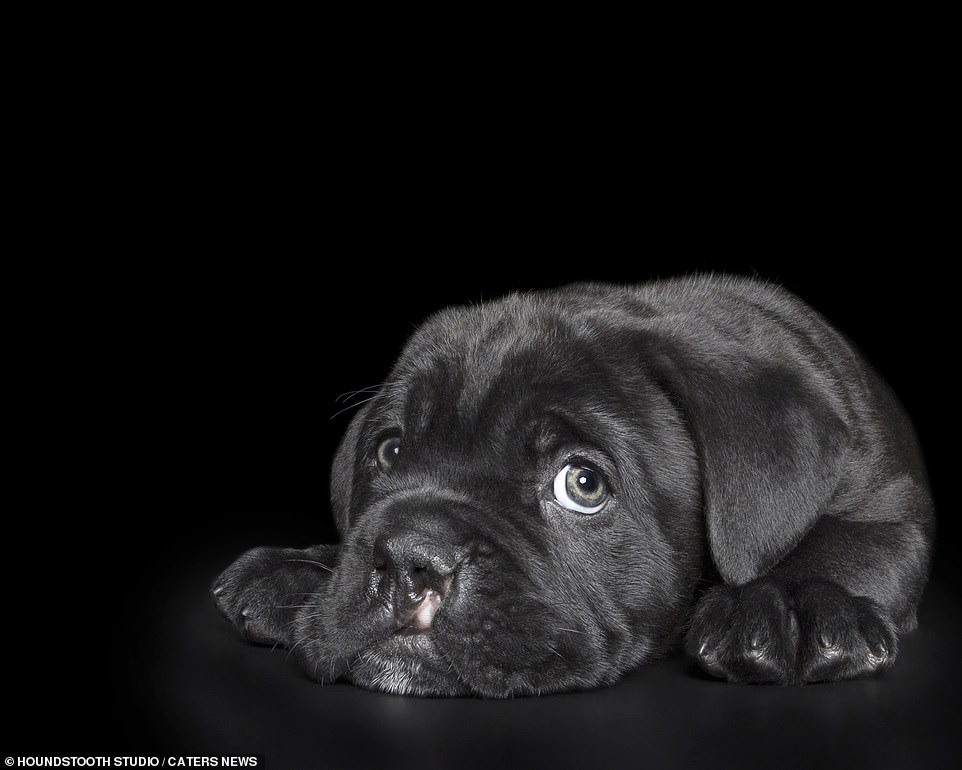 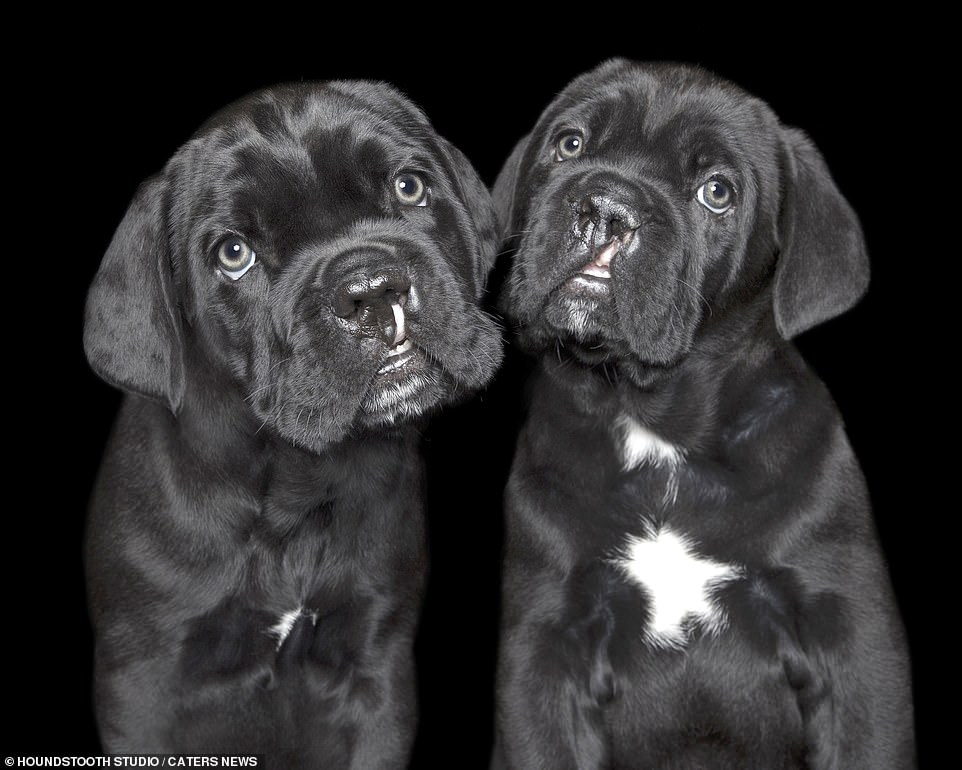 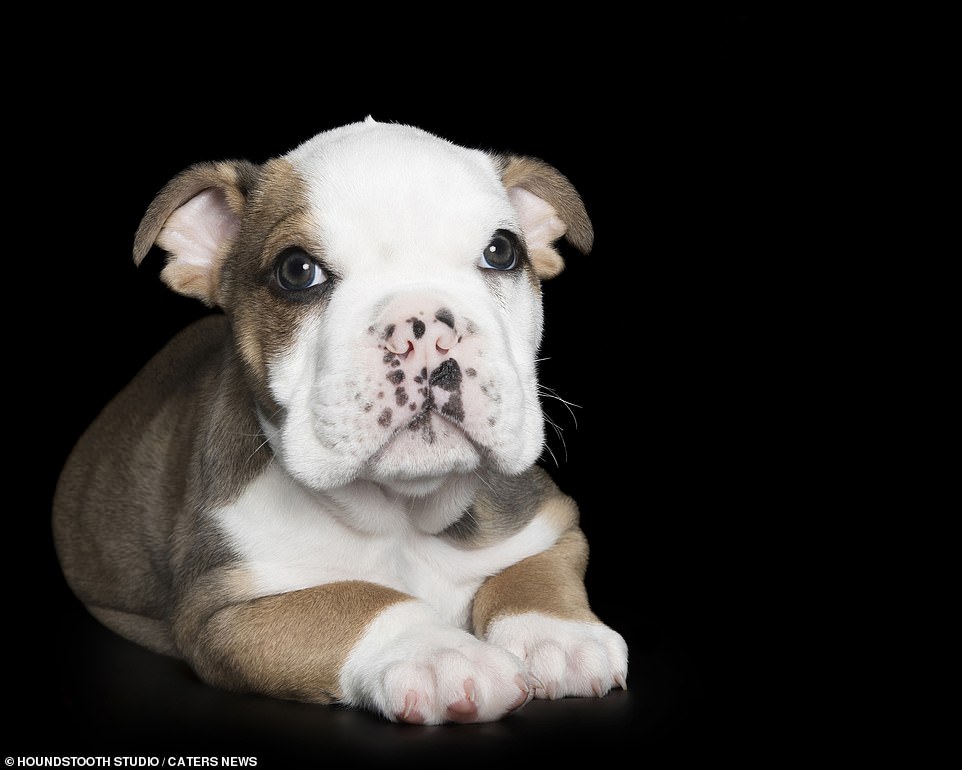 The charity, based in Mandurah, western Australia, provides round-the-clock care for puppies, before arranging corrective surgery and eventually adoption.

The puppies are fed via tubes every two hours until they reach the age of around six weeks.

After that, because they can’t eat solids like a normal pup does, they are fed special meals – again by tube – and taught to drink from a rabbit water dropper bottle.

As soon as they hit the right weight and health milestones they undergo surgery before being adopted into a loving family once fully recovered. 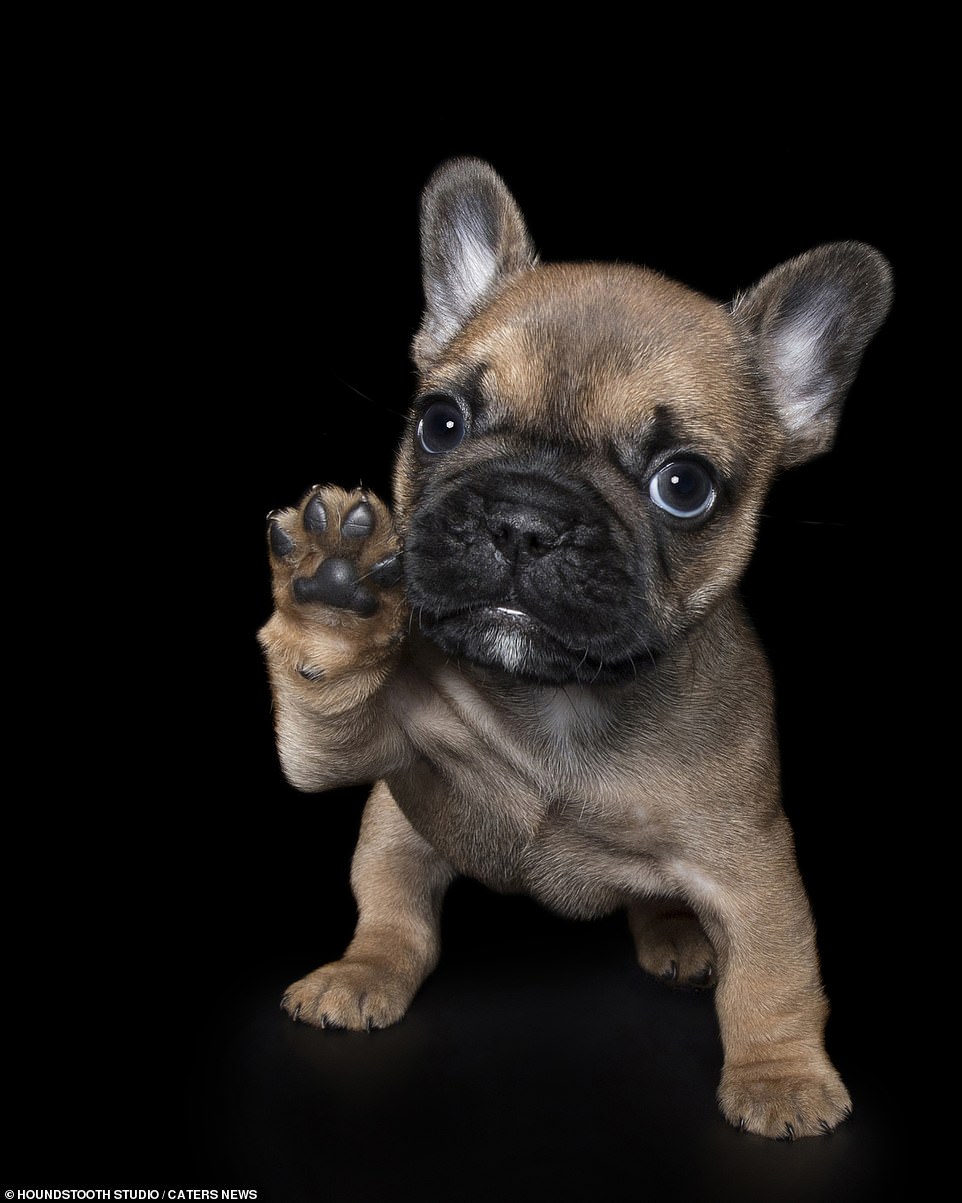 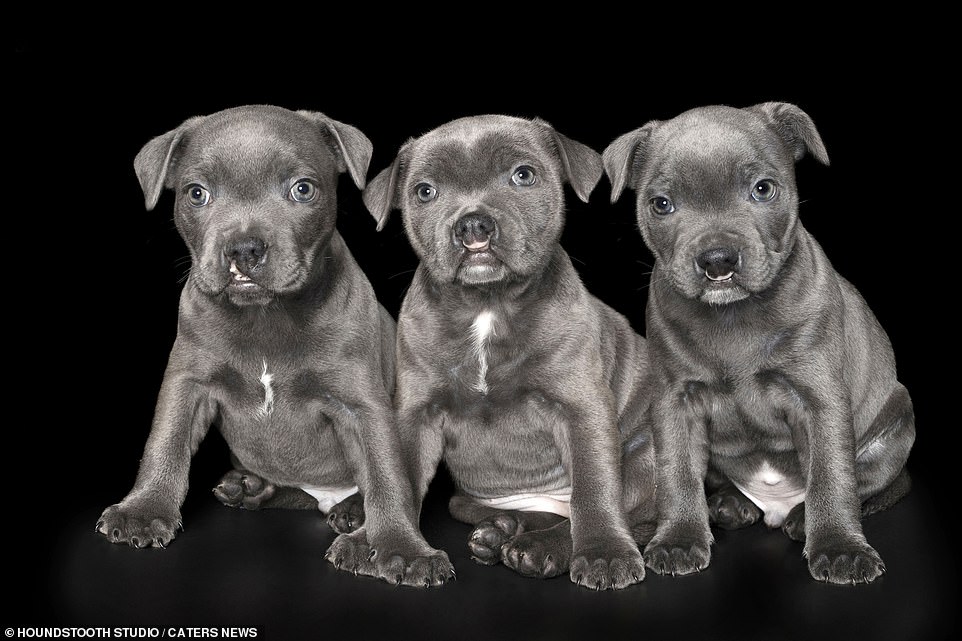 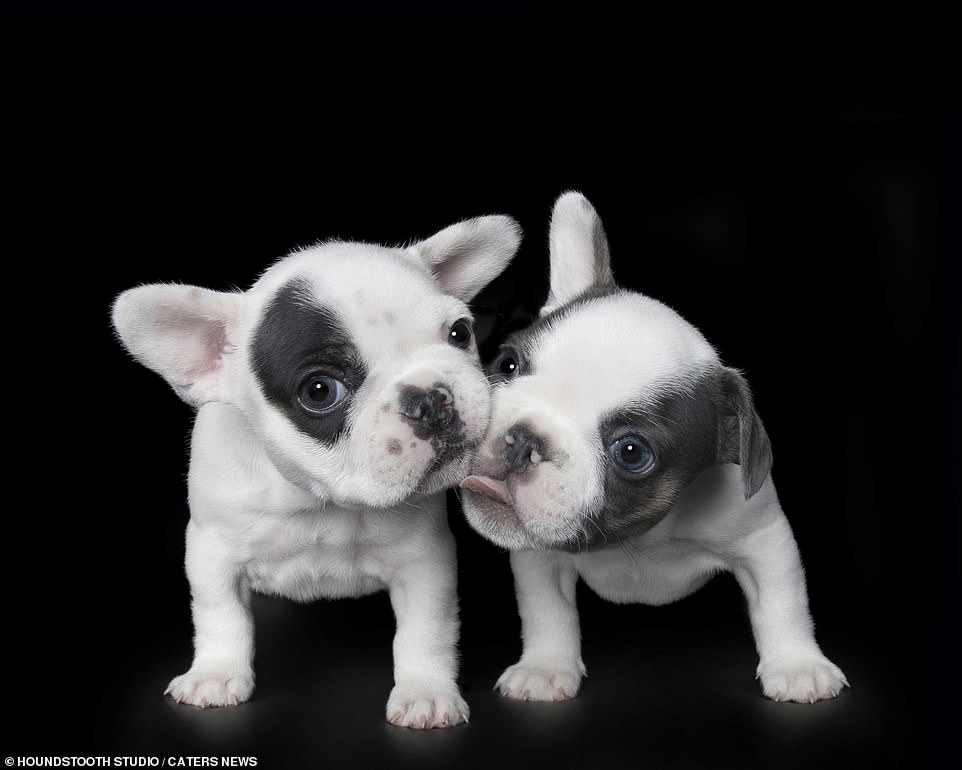 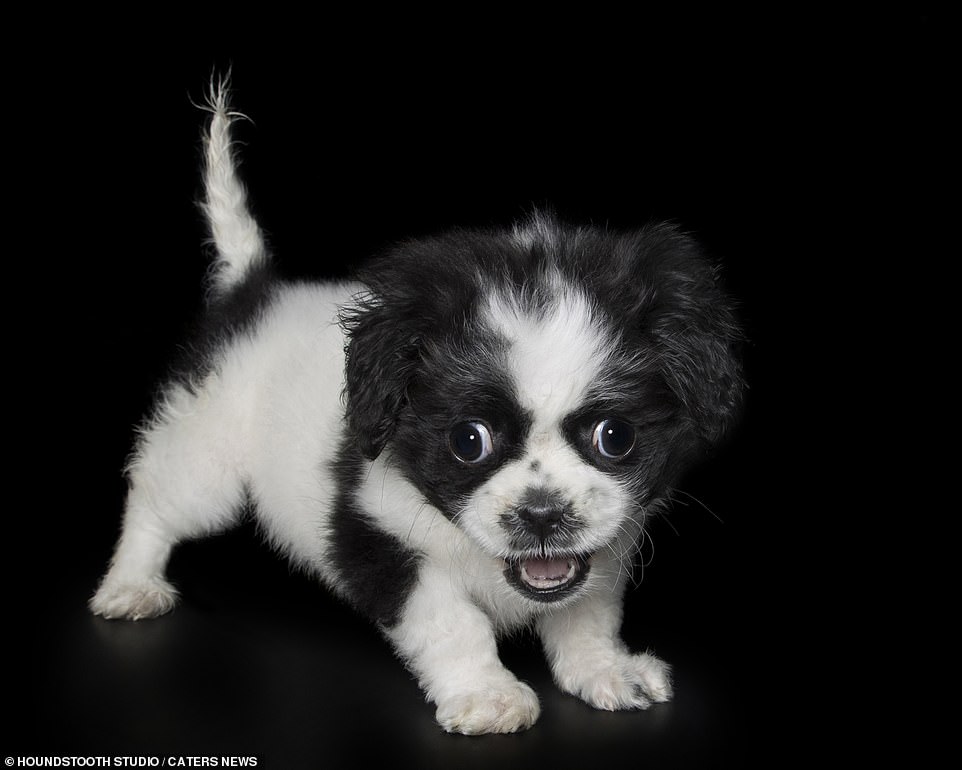 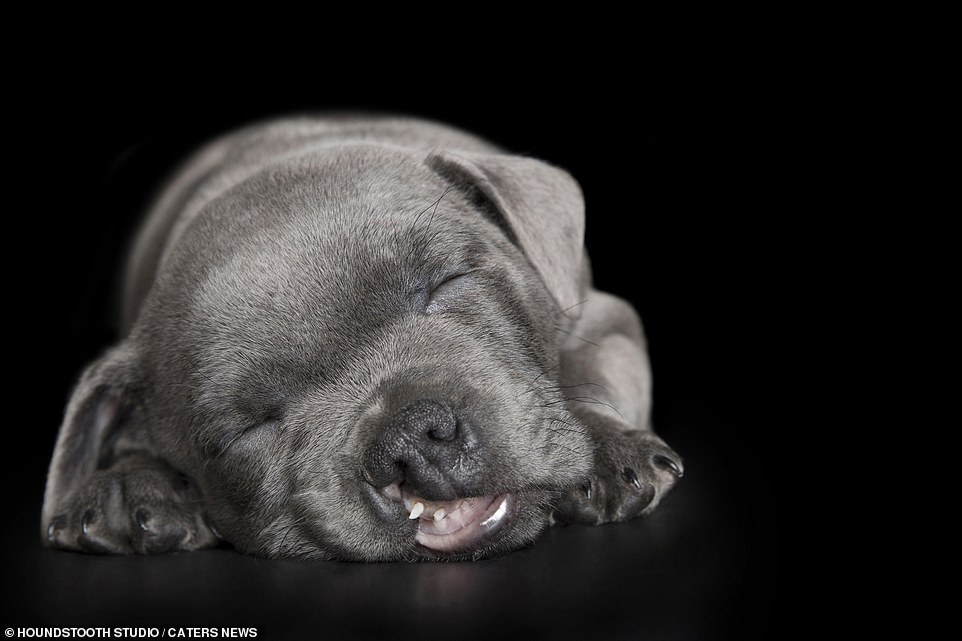 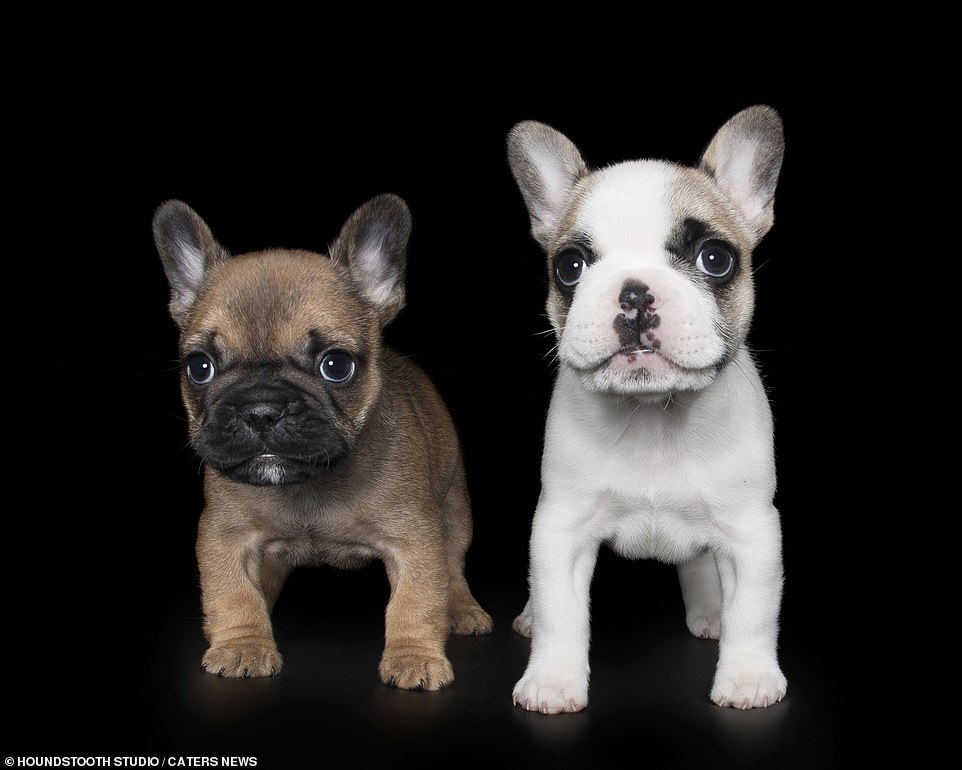 After surgery, the pups often recover quickly before joining their new adopted family

Leesa Kingi, who runs No Pup Cleft Behind with her friend and veterinary nurse Kellie De Rosa, came up with the idea when her own French Bulldog gave birth to a puppy with a cleft palate and she was given the choice of hand feeding or euthanasia.

The 41-year-old said: ‘I had never heard of it before and was offered euthanasia or to hand raise.

‘I chose to hand raise and was introduced to Kellie who was like a mentor.

‘Through her I learnt how common it was and how most were put to sleep and we decided to try and change that.’

There are widespread concerns that the inbreeding among certain dogs causes deformities such as cleft palate.

But on its website, the charity insists: ‘It has nothing to do with “bad breeding” – sometimes it is just one of those things that happen just like human children.’ 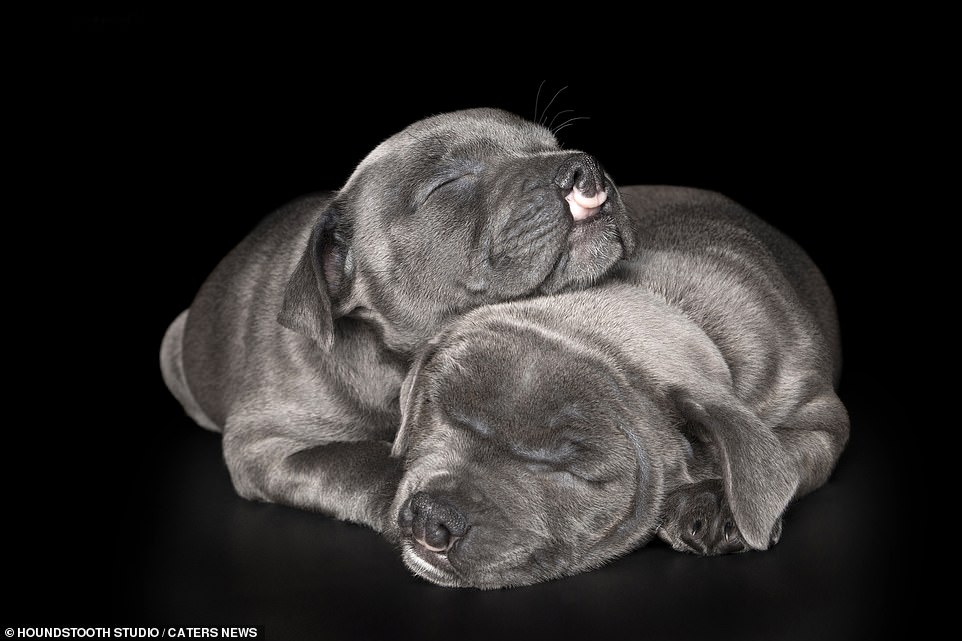 Leesa Kingi, founder of No Pup Cleft Behind, decided to take action after her own dog gave birth to a puppy with a cleft palate

The organisation currently has seven puppies in their care and have already seen 20 puppies adopted, although sadly there are sometimes complications.

Leesa added: ‘It is extremely rewarding to see these pups get to adoption day, to think that they might not have been here without the breeder choosing to give us a chance.

“It’s an extremely heartbreaking job too though as we don’t always get our happy ending.’