THE Queen's cousin has been caged for ten months after breaking into a woman's room and groping her.

Simon Bowes-Lyon crept into the victim's room while she was asleep during an event he was hosting at his ancestral home Glamis Castle in Scotland. 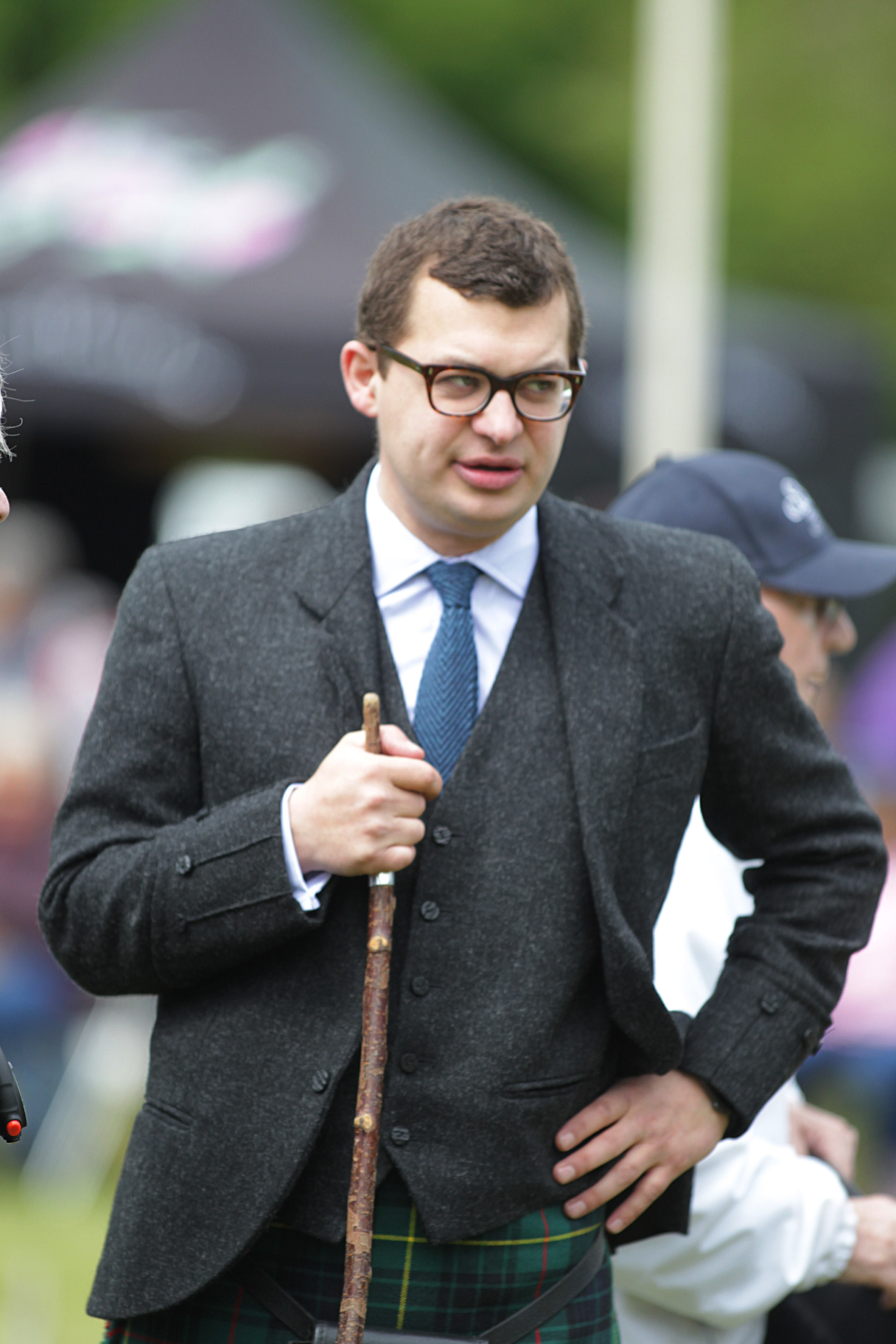 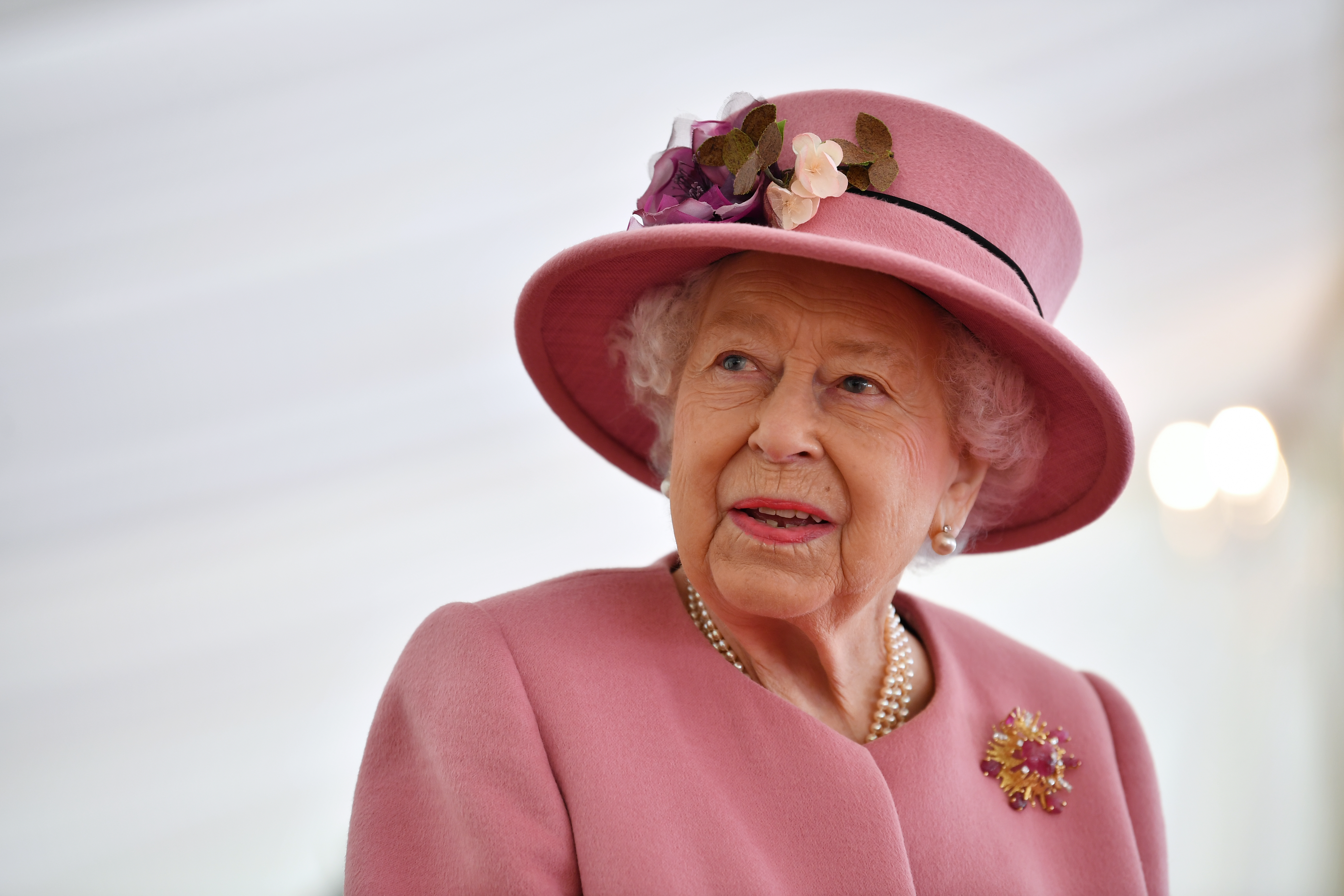 The 34-year-old pushed her nightdress up and branded her a "rude, mean, bad and horrible person" when she confronted him.

He also grabbed her inappropriately and told her he wanted an affair during the 20 minute attack.

Bowes-Lyon was today jailed for ten months after previously pleading guilty to the attack in February last year at Dundee Sheriff Court.

The Earl of Strathmore is a great-great nephew of Queen Elizabeth, the Queen Mother.

The multi-millionaire landowner, who walked behind Prince William at the Queen Mother’s funeral cortege as a 15-year-old, described himself as a farmer to police.

He admitted to repeatedly pushed his victim on to a bed, intimately grabbing her and repeatedly trying to pull off her nightdress.

The court was told the attack took place after a black-tie dinner at the 16,500-acre Glamis Castle, where Princess Margaret was born.

Bowes-Lyon had been drinking until 1.20am when he made his way uninvited into her room.

She woke up to him knocking at her door claiming he needed to come in as it was "important".

Fiscal depute Lynne Mannion said previously: "She thought something was wrong so she got up. It was pitch black. The second she opened the door he pushed his way in and pushed her on to the bed.

"He was very drunk and smelled of cigarettes. He told her he wanted to have an affair. He tried to pull her nightdress up.

"She went into the en suite to get away but the accused followed her, stopped her closing the door, and lit a cigarette. She squeezed past and went back to the bedroom.

"She raised her voice in the hope that another guest would hear her.

"She panicked because she did not know the layout of the castle. She had no signal.

"He refused to leave. He got into bed and began pulling at her. She had to keep pushing him off."

Even after the victim managed to get Bowes-Lyon out of the bedroom, he returned and attempted to force his way in for a second time.

The woman fled the castle in the morning and flew home to immediately report the matter to police – with both Police Scotland and the Met Police involved in the probe.

In a statement outside court after pleading guilty last month, Bowes-Lyon apologised and said he is "greatly ashamed of my actions which have caused such distress to a guest in my home".

He said he had "drunk to excess" on the night of the attack, which he said was "no excuse" for his actions.

The aristocrat added: "I did not think I was capable of behaving the way I did but have had to face up to it and take responsibility.

"Over the last year this has involved seeking and receiving professional help as well as agreeing to plead guilty as quickly as possible.

"My apologies go, above all, to the woman concerned but I would also like to apologise to family, friends and colleagues for the distress I have caused them."

Bowes-Lyon was named one of the UK’s most eligible bachelors by Tatler in 2019.

As the 19th and 6th Earl of Strathmore and Kinghorne, he was styled Lord Glamis until his father’s death in 2016. 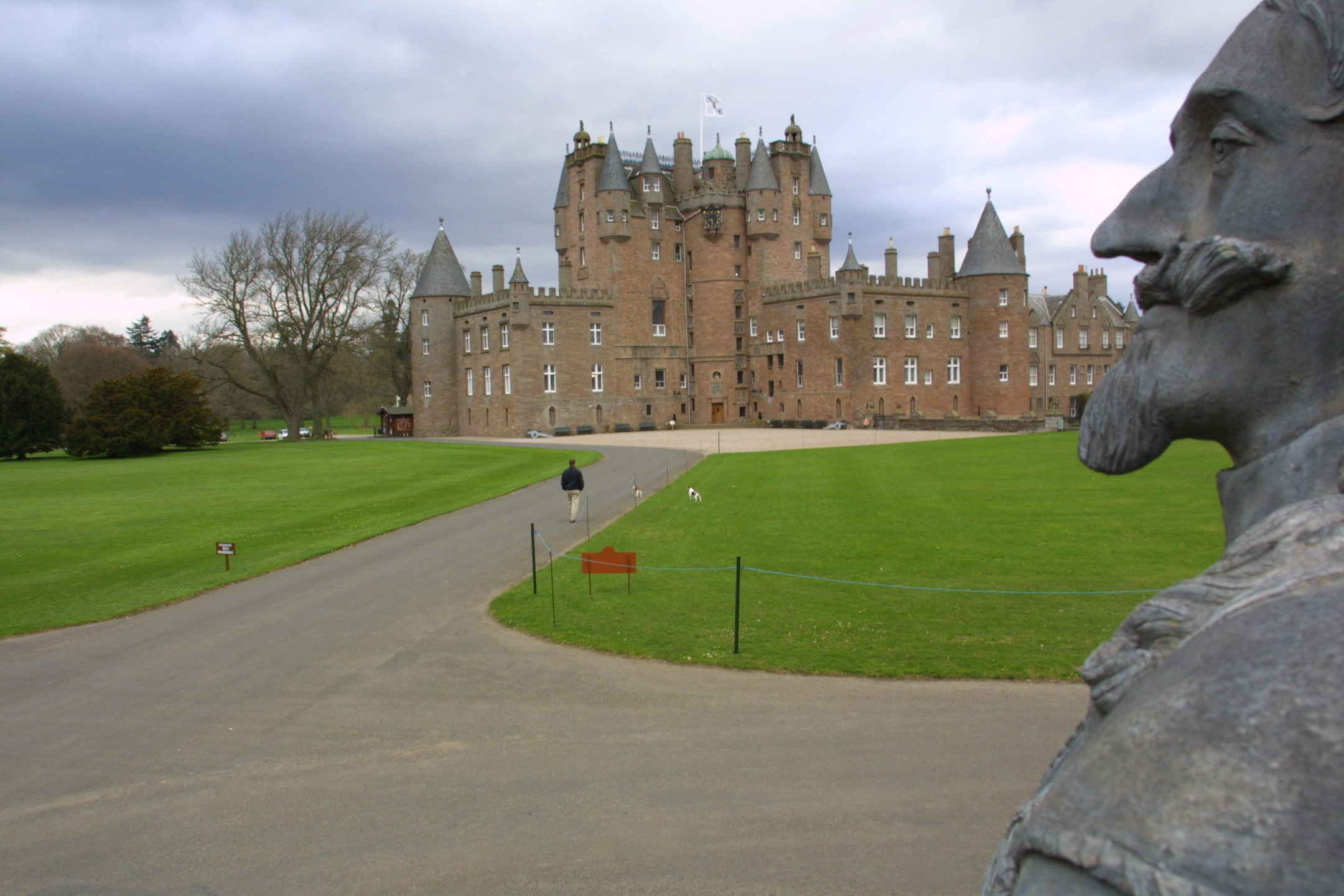