ONE of the Queen’s elite bodyguards has been arrested on suspicion of cocaine possession. 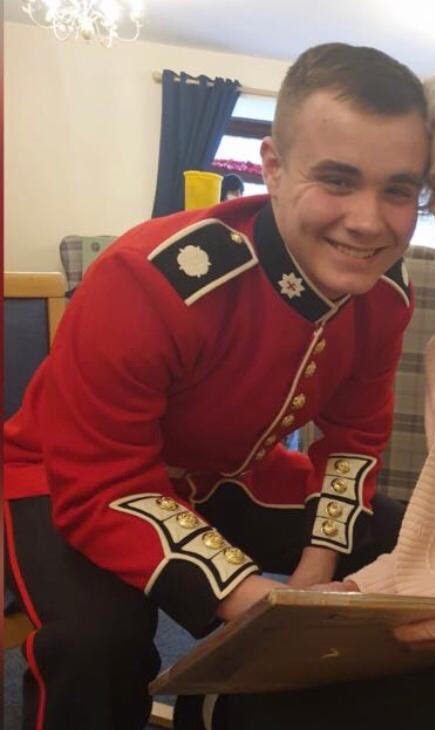 Private Jack Prescott, 19, was said to have had nine bags of suspected Class A drugs among his possessions.

The Coldstream Guardsman was arrested on Tuesday by Royal Military Police, who searched his room and car at Wellington Barracks, near Buckingham Palace.

They allegedly unearthed five suspected bags of cocaine and four of ketamine, a powerful horse sedative.

It came after traces of white powder were reportedly found in the guardroom toilets in St James’s Palace, where Pte Prescott had been on duty.

A source said: “Another soldier found the drugs in a cleaning box, where they keep polish, cloths and brushes to keep their uniforms gleaming.

“The soldiers often share the cleaning boxes. He called the guard commander, who called police.”

Pte Prescott, of South East London, was ordered to take a drugs test and removed from ceremonial duties pending the outcome of an investigation.

An Army spokesman said: “We are investigating and while we do so it would not be right to comment further.”