A gang of burglars targeted the homes of wealthy stars including footballer Raheem Sterling and Jamiroquai singer Jay Kay and stole more than half a million pounds worth of luxury items, a court has heard.

Thomas Mee, 42, Vincent Ball, 52 and John Barlow, 58, all from Liverpool, attempted to burgle the England footballer’s £3million mansion in Goostrey, Cheshire, in November 2018.

Simon Parry, prosecuting, said: ‘These three defendants are a team of highly organised and sophisticated house burglars who have travelled to various parts of the UK, including here in Cheshire.’ 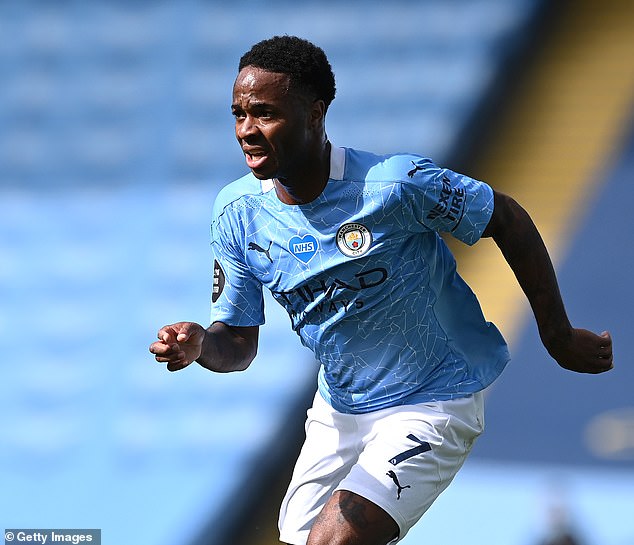 The gang of ‘highly organised’ burglars’ who attempted to burgle Raheem Sterling’s mansion in Cheshire, in 2018, today admitted conspiracy to burgle homes across the UK 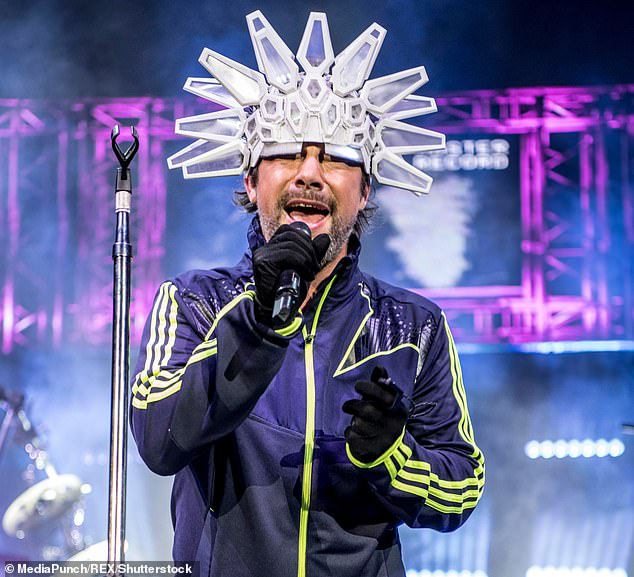 He said the three targeted the homes of ‘high-wealth individuals’ and used sophisticated techniques such as cloned number plates and ‘dirty phones’ to avoid detection.

The court heard that the defendants attempted to burgle Sterling’s home on November 4, 2018, but were soon scared away by the alarm system.

Mr Parry continued: ‘Fortunately the alarm system at the address activated and scared the burglars away. Nothing was taken.’

Ten days later, on November 14 2018, the three men checked into a hotel in Buckinghamshire before targeting Jay Kay’s home in Horsenden.

Mr Parry said the singer’s housekeeper noticed an upstairs window was open and found a camera had been stolen.

A total of more than £550,000 of jewellery, watches and handbags was taken from 14 properties across Nottinghamshire, Worcestershire, Buckinghamshire and Warwickshire between November 2018 and October 2019, the court heard.

Photos of some of the handbags were found on the phone of Mee, who admitted handling stolen goods

In a statement read to the court, Cheryl Batson, who had £146,000 worth of jewellery and handbags, as well as a Louis Vuitton scarf, taken from her home in Willaston, Cheshire, said she suffered anxiety and distress after the raid.

She said: ‘I have a heartbreaking feeling of loss over the sentimental pieces of jewellery which belonged to my late grandmother.

‘I cannot stress enough the heartache I feel over having these items taken from me.’

On October 5 2019, the burglars were disturbed while in the Prestbury home of Mr Dale.

They were later arrested and items including balaclavas, binoculars, crow bars and cloned number plates were found in a car used by the men. 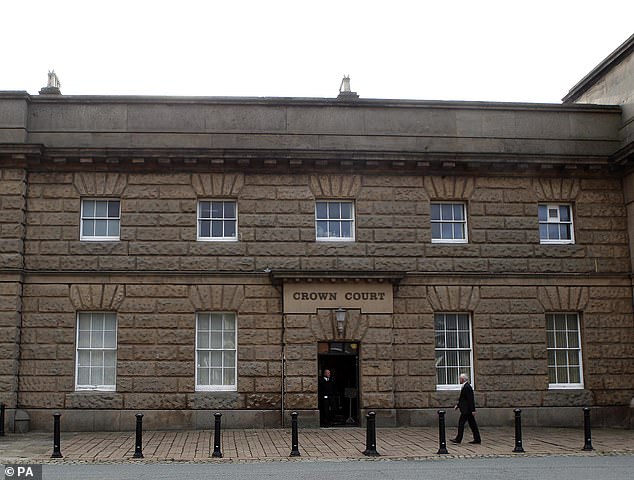 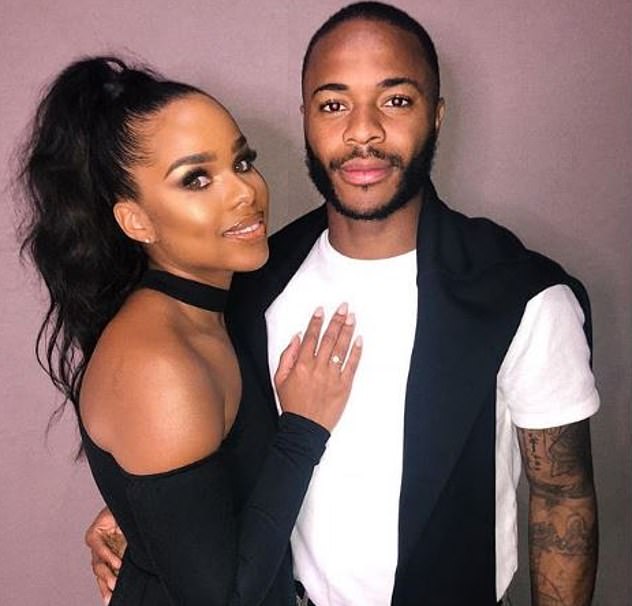 Officers also found £125,000 in cash during a search of one of Mee’s properties.

Andrew Alty, defending Mee, said it was the defendant’s case that the money was legitimate.

Recorder of Chester Judge Steven Everett branded Mee ‘ignorant and selfish’ for posting a letter to the home of one of his victims to express his remorse.

Anthony Russell, whose property in Lymm, Cheshire, was also broken into by the gang, said: ‘I only hope this is absolutely genuine but perhaps we would really have preferred not to receive this letter.’

He said: ‘These three defendants need to appreciate the effect of their awful actions on all of these people.’

In 2019, it was revealed that Sterling had been forced to buy a specialist guard dog to protect his luxury home after his fiancée walked in on the burglary.

Paige Milian had returned from a shopping trip to find a man in their mansion in Cheshire. 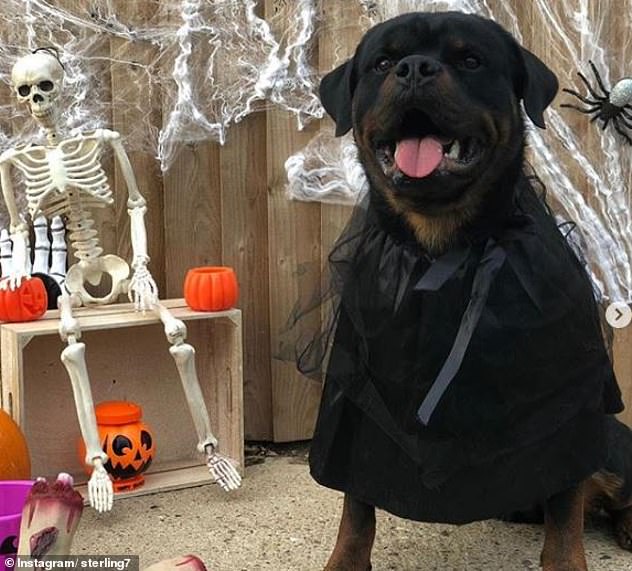 After purchasing the dog, Sterling posted a photo of the canine in a costume on Instagram with the caption: ‘How are you spending Halloween? Big okan is trick or treating for Halloween !!!’

A window was smashed in the back of the house and the thief is said to have fled with valuables.

While Paige was not hurt in the break-in, the incident prompted Raheem to reportedly spend £15,000 on a rottweiler guard dog named Okan.

A source previously told Sun on Sunday: ‘Paige was obviously distraught. She had her hands full of shopping when she came in to find the intruder.

‘She was terrified and the man escaped. Raheem was so shaken he hired a 24/7 security team and paid £15,000 for the guard dog from a specialist protection firm.’