Home » World News » Rapist posed as delivery driver before choking and molesting woman, 27, in her own NYC apartment in daylight attack

Rapist posed as delivery driver before choking and molesting woman, 27, in her own NYC apartment in daylight attack

A WOMAN was violently attacked after answering her door to who she thought was a man delivering a package.

The 27-year-old victim was raped and choked by the sick attacker at her Manhattan apartment on Wednesday, police said. 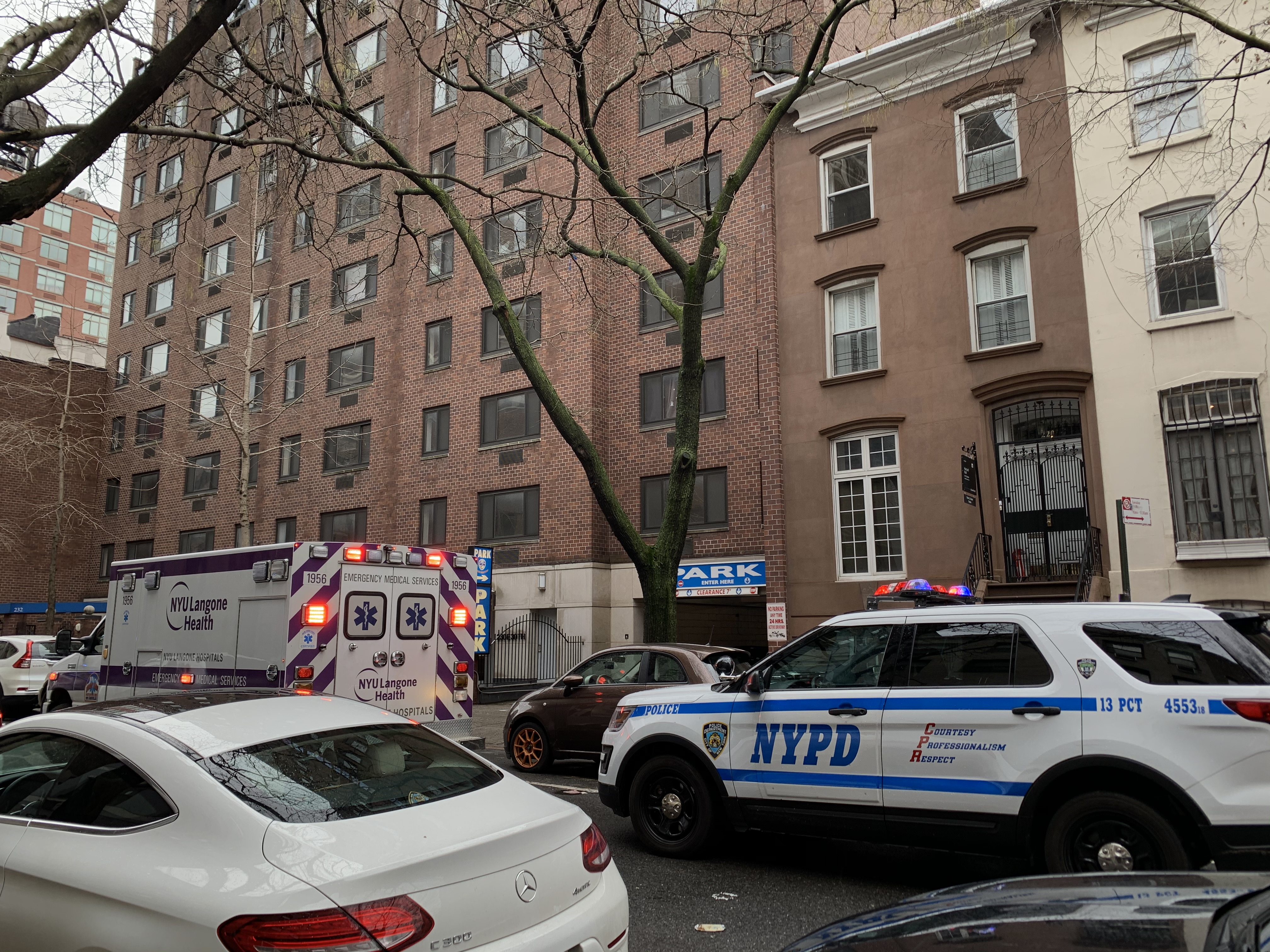 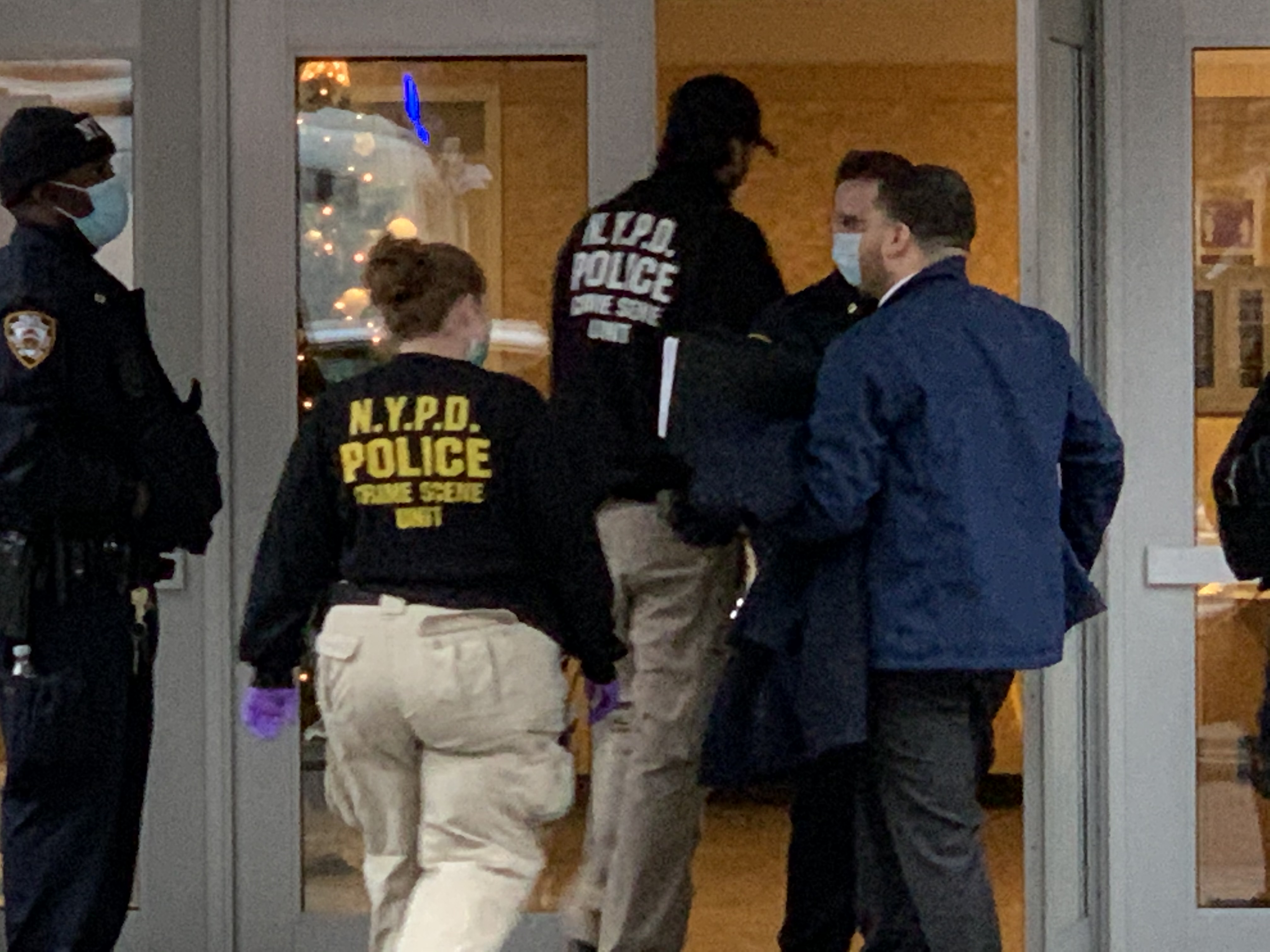 She told police her attacker had posed as a delivery man and appeared to be delivering a package to her home.

A police spokesperson told the New York Post: "He made it look like he was delivering a package."

But when she opened her front door, he began choking her until she passed out.

When she came to she said he was raping her. 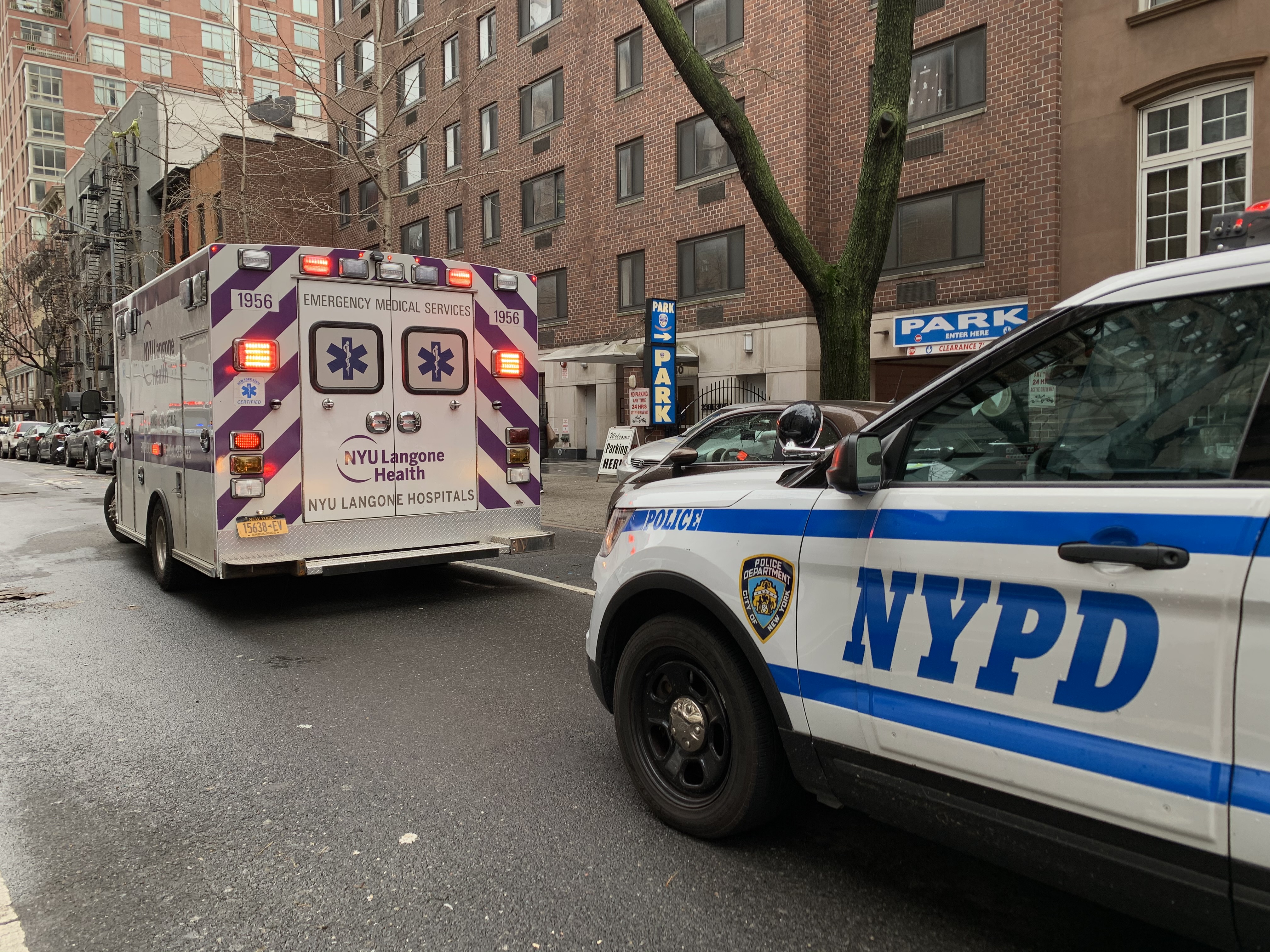 He also stole her bank card and PIN number as he fled.

The woman was taken to a nearby hospital.

An investigation has been launched as cops hunt the violent rapist.

It comes just months after a sick rapist lured a 16-year-old girl to a hotel where he drugged and raped her.

A 44-year-old man has been arrested in connection with the incident.

The man is said to have met the girl on a Subway train days before the alleged incident and was arrested on Saturday after the alleged assault.

According to the victim, he approached her on the train and started talking with her.

They exchanged phone numbers and texted, and set up a date to meet up later in the week, at the "World's Tallest Holiday Inn' in the Financial District, the teen told police.

“The defendant stated in texts that he had some weed and they could eat some food and watch Netflix,” an NYPD spokeswoman told The NY Post.

On the Friday, the girl arrived at the Holiday Inn Hotel at 99 Washington St., met with Rudner and went up to his room where he gave her a pill that made her "drowsy" before raping her. 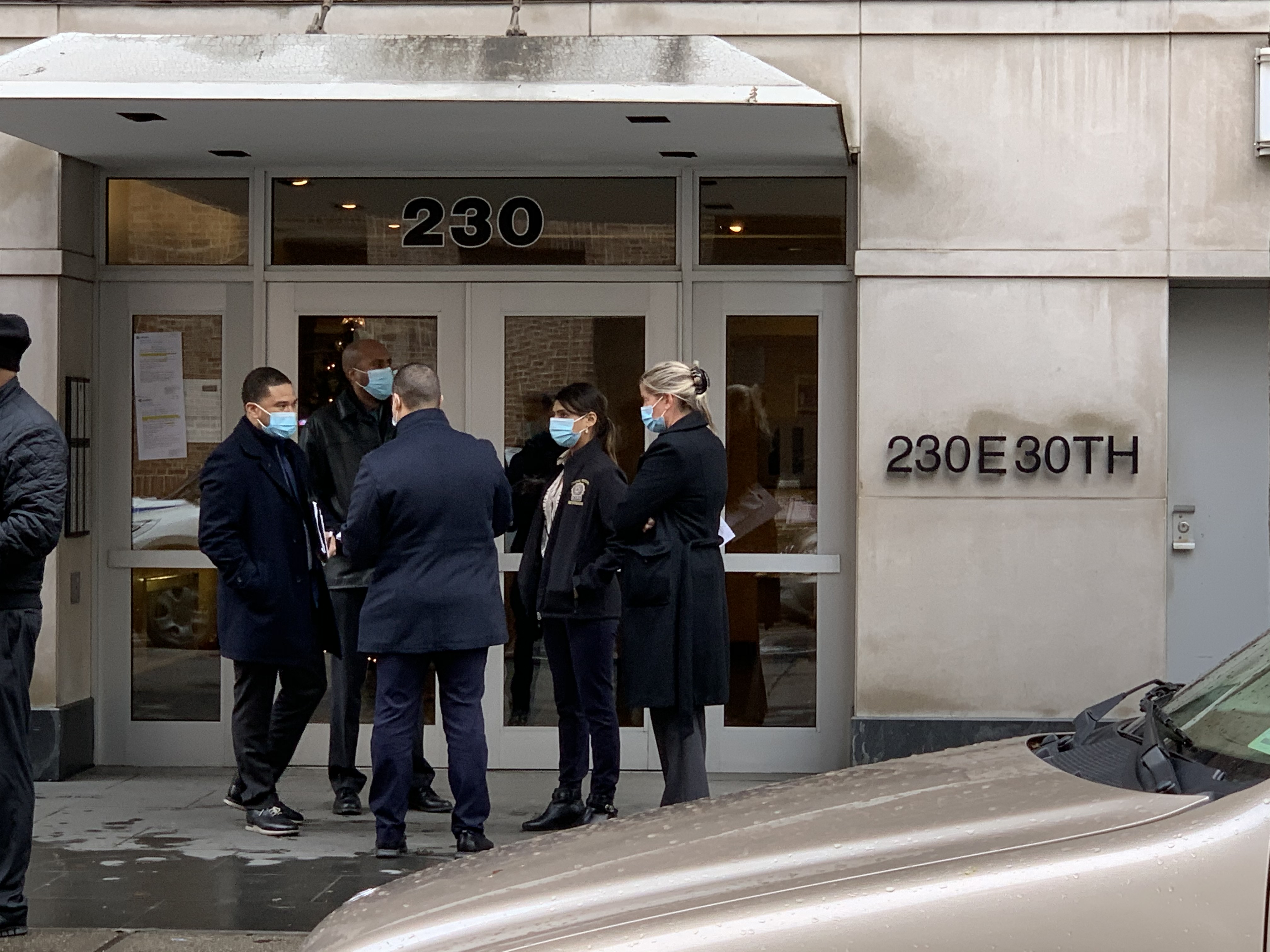