RAPISTS are being left to prowl the streets because prosecutors are refusing to take harder cases to court, the Victims Commissioner has warned. 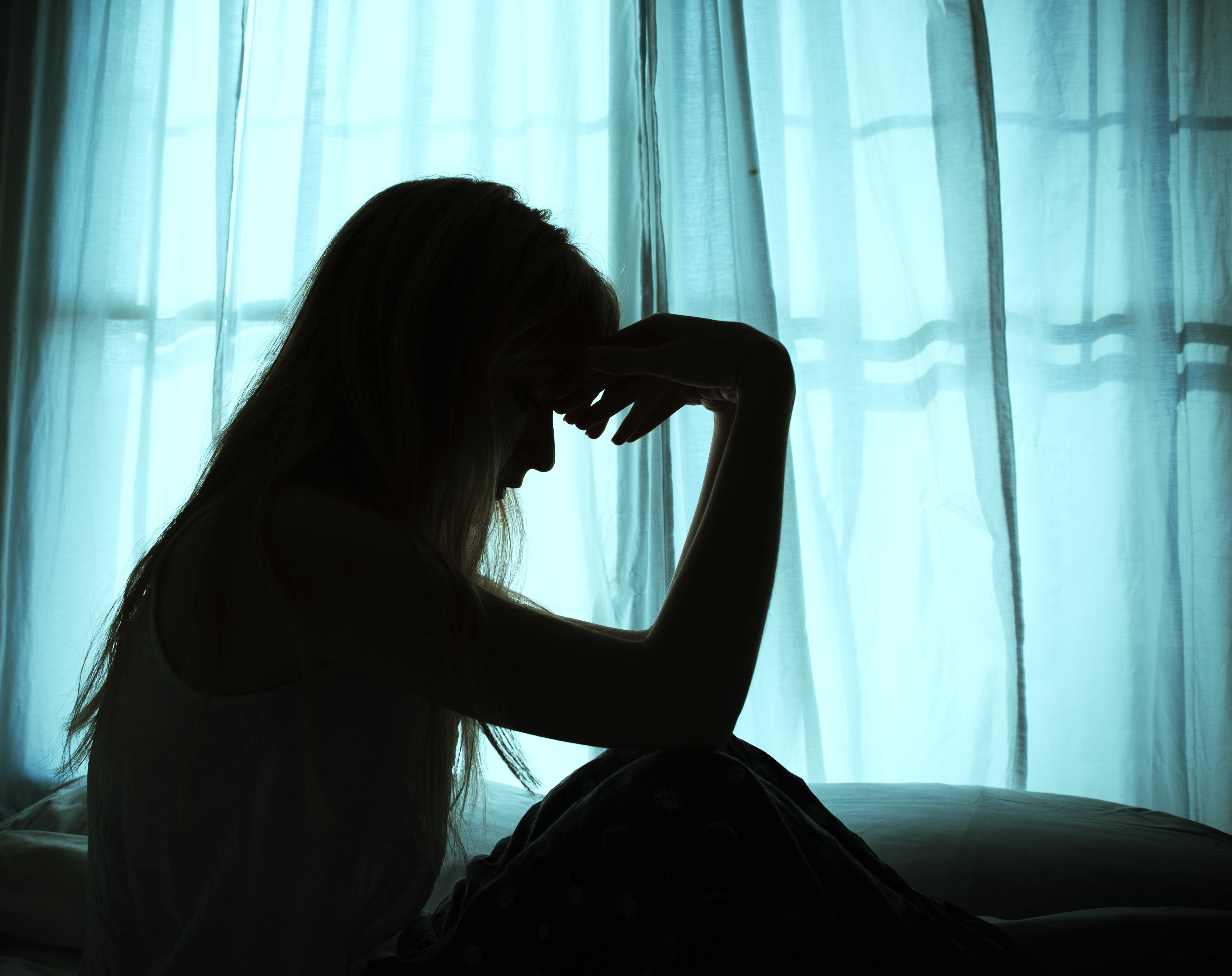 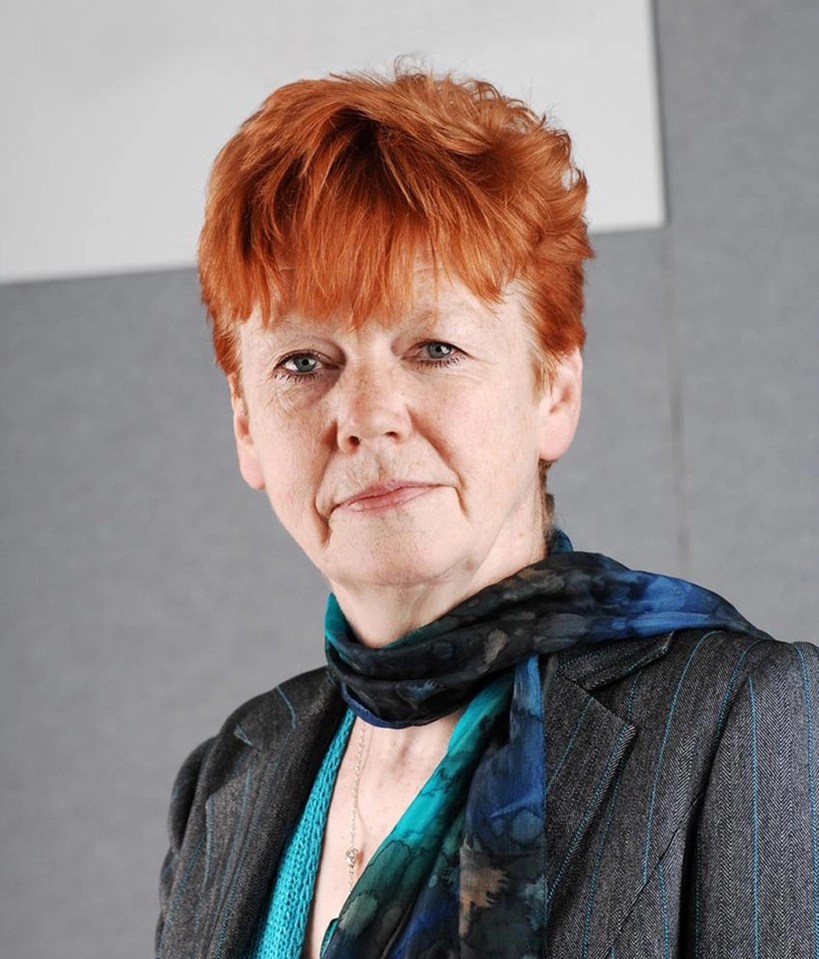 Rape prosecutions in England and Wales sunk to their lowest in history last year – with just 1.6 per cent of allegations going to court.

The woeful number, which emerged just a few months after the brutal rape and murder of Sarah Everard, has sparked a national outcry.

Dame Vera said the blame lies with the CPS – who she says are refusing to take on trickier sexual assault cases in case it drags down their conviction rates.

The CPS deny they raised the bar for rape prosecutions – prompting a sharp fall in the numbers going before a jury.

“Historically the CPS have been judged on their conviction rates. They should not be judged in that way”, she said.

“They should not set themselves out to win that competition if the cost is prosecuting half as many rapes as they did.

“Many people are starting to see this and say – does the conviction rate matter? What matters is getting rapists off the street.

“The CPS are very much responsible for that. They have not reversed that decision.” In a searingly frank interview, Dame Vera also branded violence against women “domestic terrorism” and called for it to be treated like the threat posed by ISIS.

Ministers should classify it as a strategic policing priority – like terrorism and knife crime – a move which would unlock desperately needed cash and attention, she said.

“A campaign of rape is also terrorism against women.” And it is a problem the Covid pandemic has made worse.

Rolling lockdowns left women facing an “epidemic” of domestic violence as they were stuck at home with their abuser, the Victims Tsar said.

And new restrictions would risk cases of abuse rocketing again, she warned.

A CPS spokeswoman said: "It is entirely untrue to claim we drop difficult rape cases.

“We will never hesitate to prosecute a case when our legal test is met, no matter how challenging, and are determined to see more cases going to court.”