REVELLERS have flocked to Wisconsin bars to celebrate the end of the coronavirus lockdown as the court struck down the state's stay-at-home order.

On Wednesday, the Supreme Court ruled that Governor Tony Evers' administration overstepped its authority when extending the order without consulting legislators. 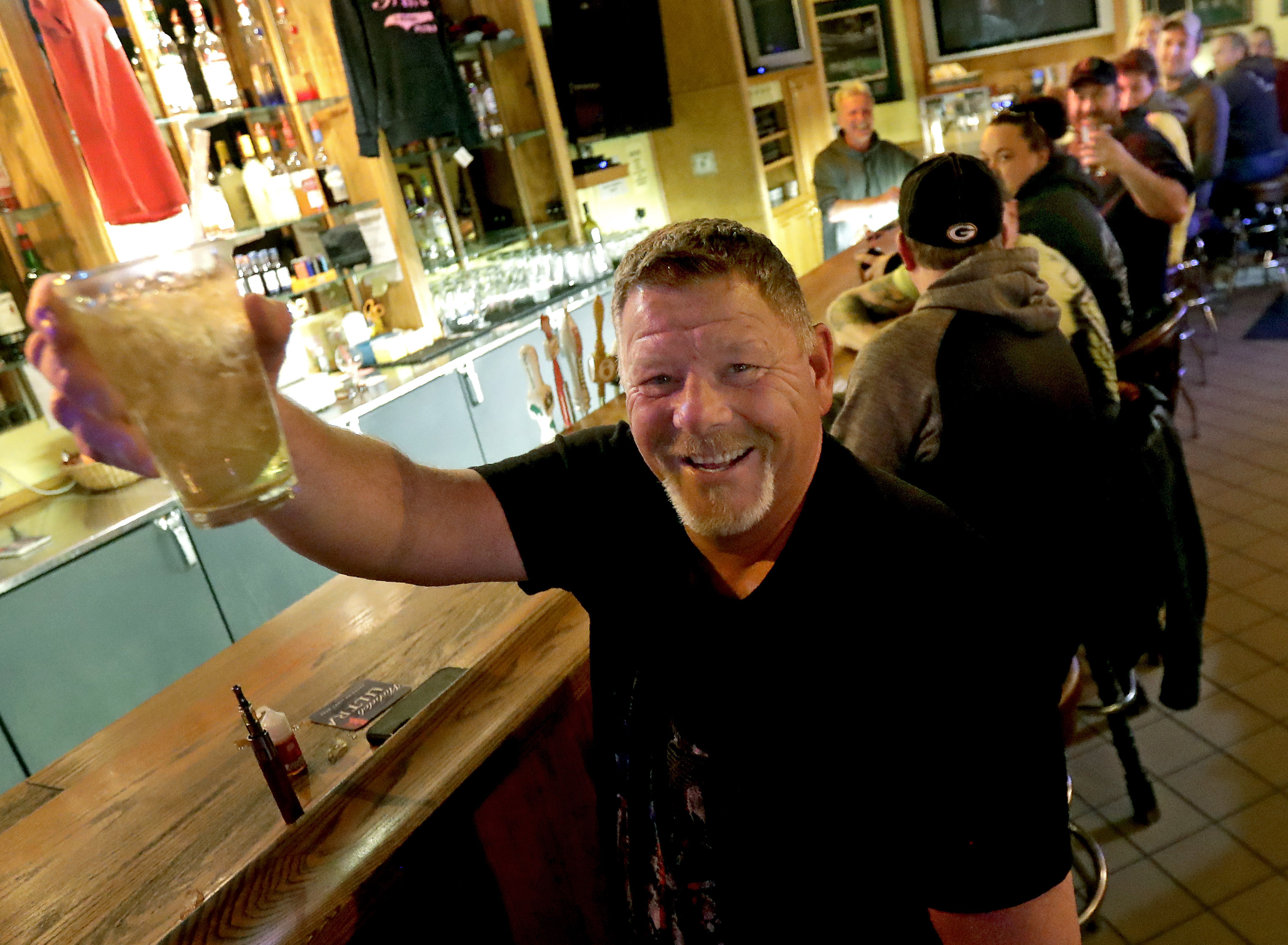 The 4-3 ruling allows people to travel freely and gather with friends and bars and restaurants to reopen.

Over the course of the day photos emerged of bars being flooded with punters, who were seen toasting the news.

The images also showed revellers sat next to one another on bar stools – appearing less than six feet apart.

On Thursday morning, President Donald Trump tweeted in celebration of the reopening. 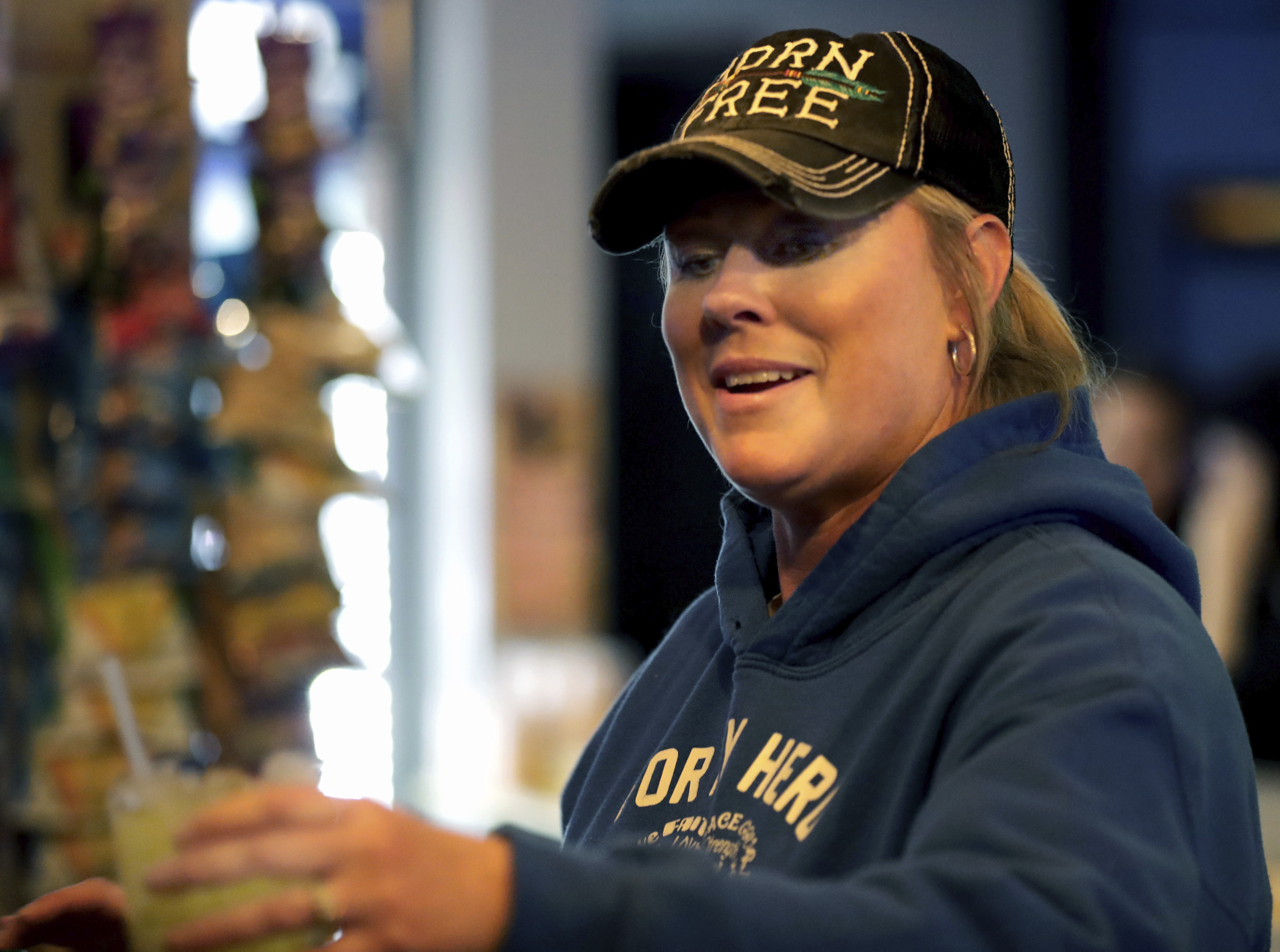 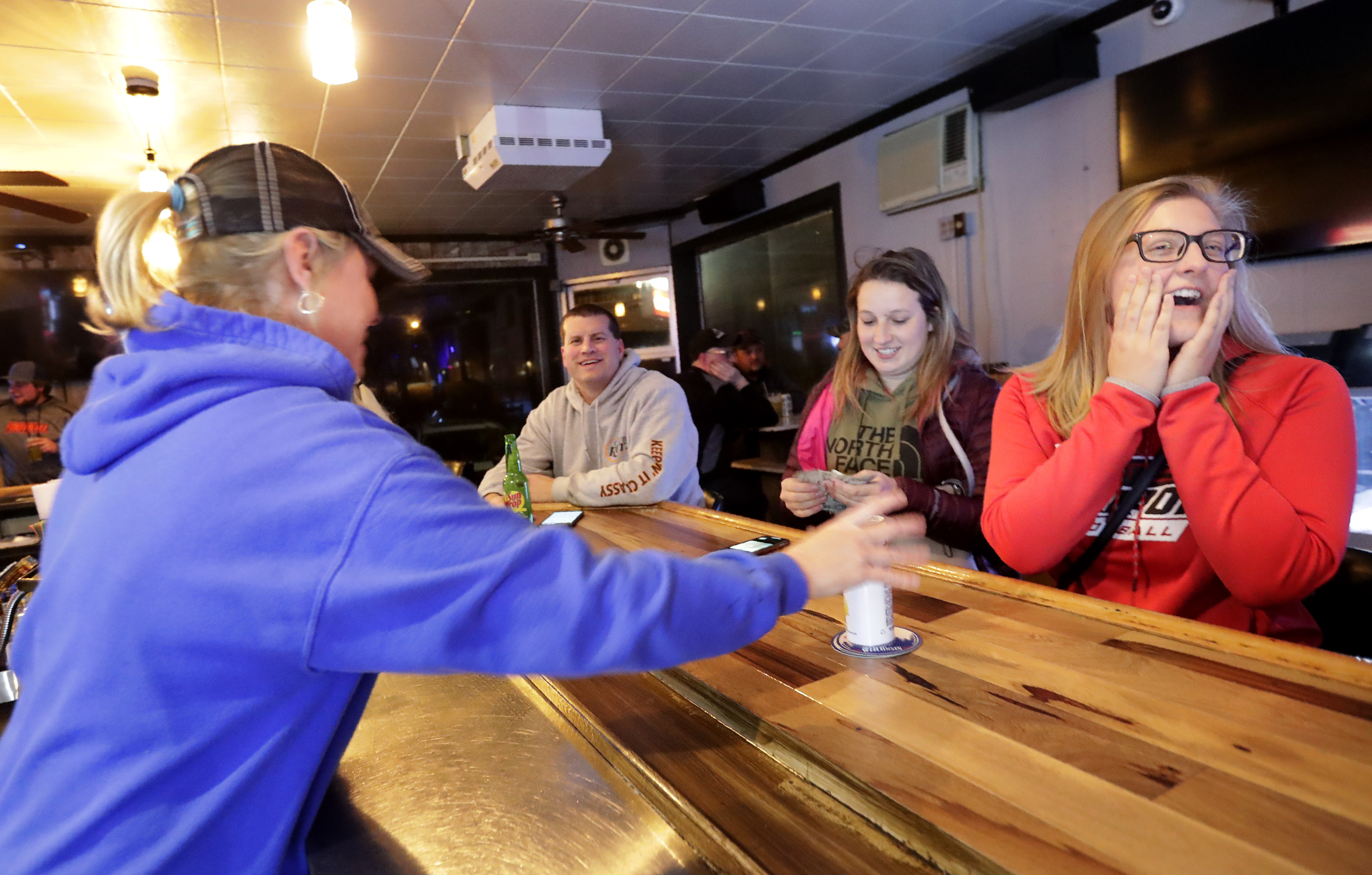 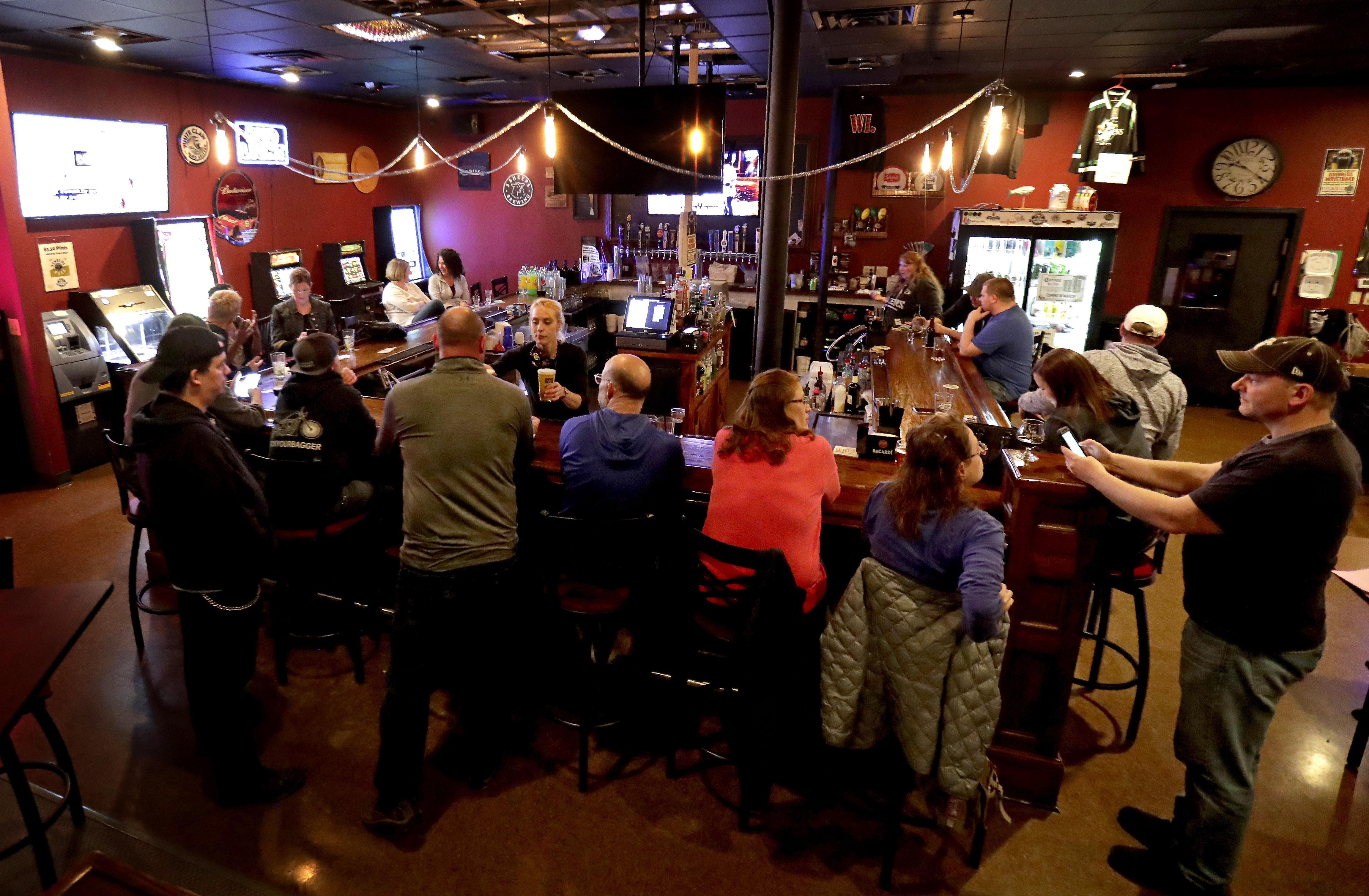 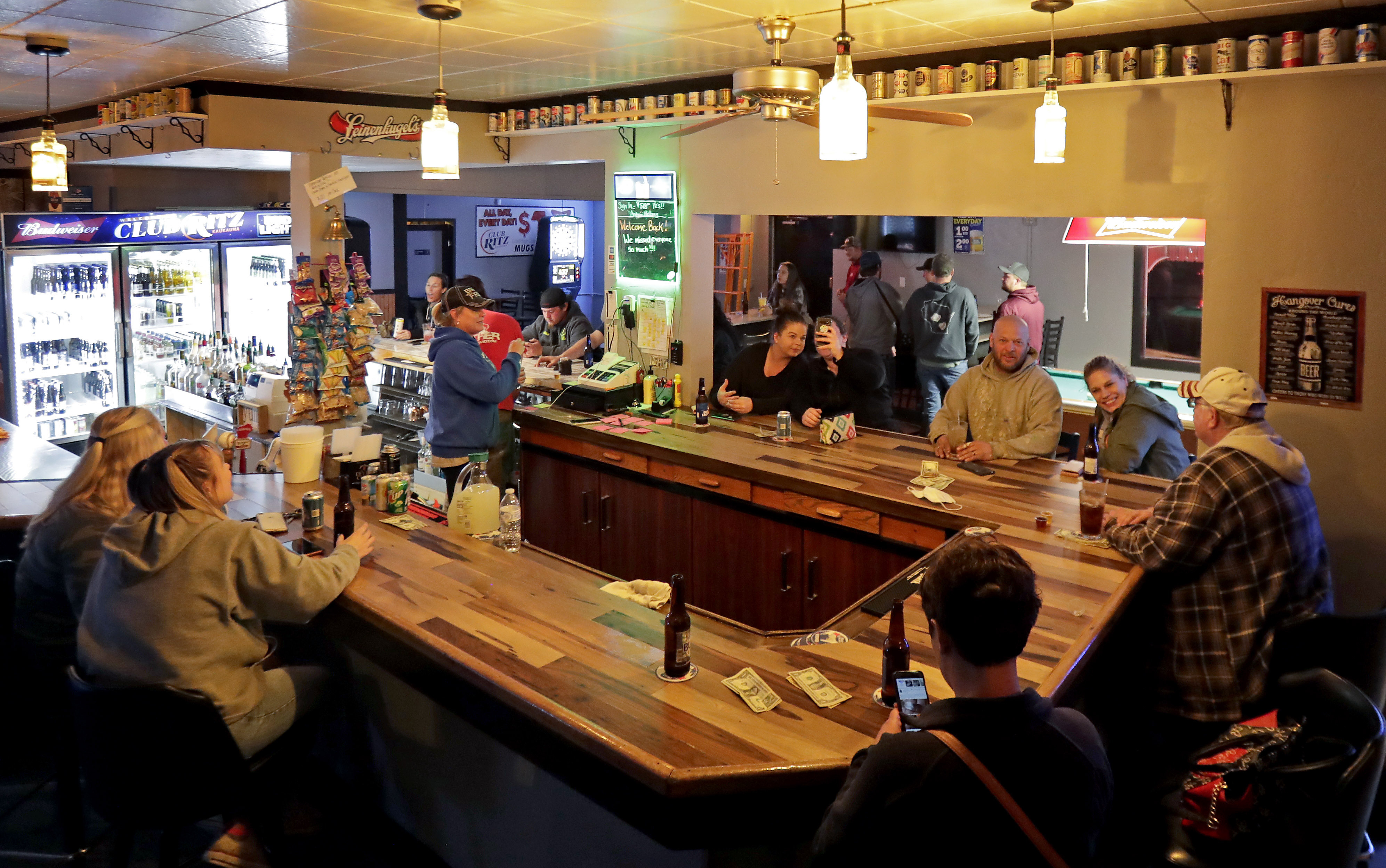 "The Great State of Wisconsin, home to Tom Tiffany’s big Congressional Victory on Tuesday, was just given another win," he wrote.

"Its Democrat Governor was forced by the courts to let the State Open. The people want to get on with their lives. The place is bustling!"

Gov Evers first issued a stay-at-home order in March which was supposed to be lifted on April 24, but one of his appointee's, health secretary Andrew Palm, extended it to May 26.

Republicans asked the Supreme Court to block the extension, arguing that the health expert exceeded her authority. 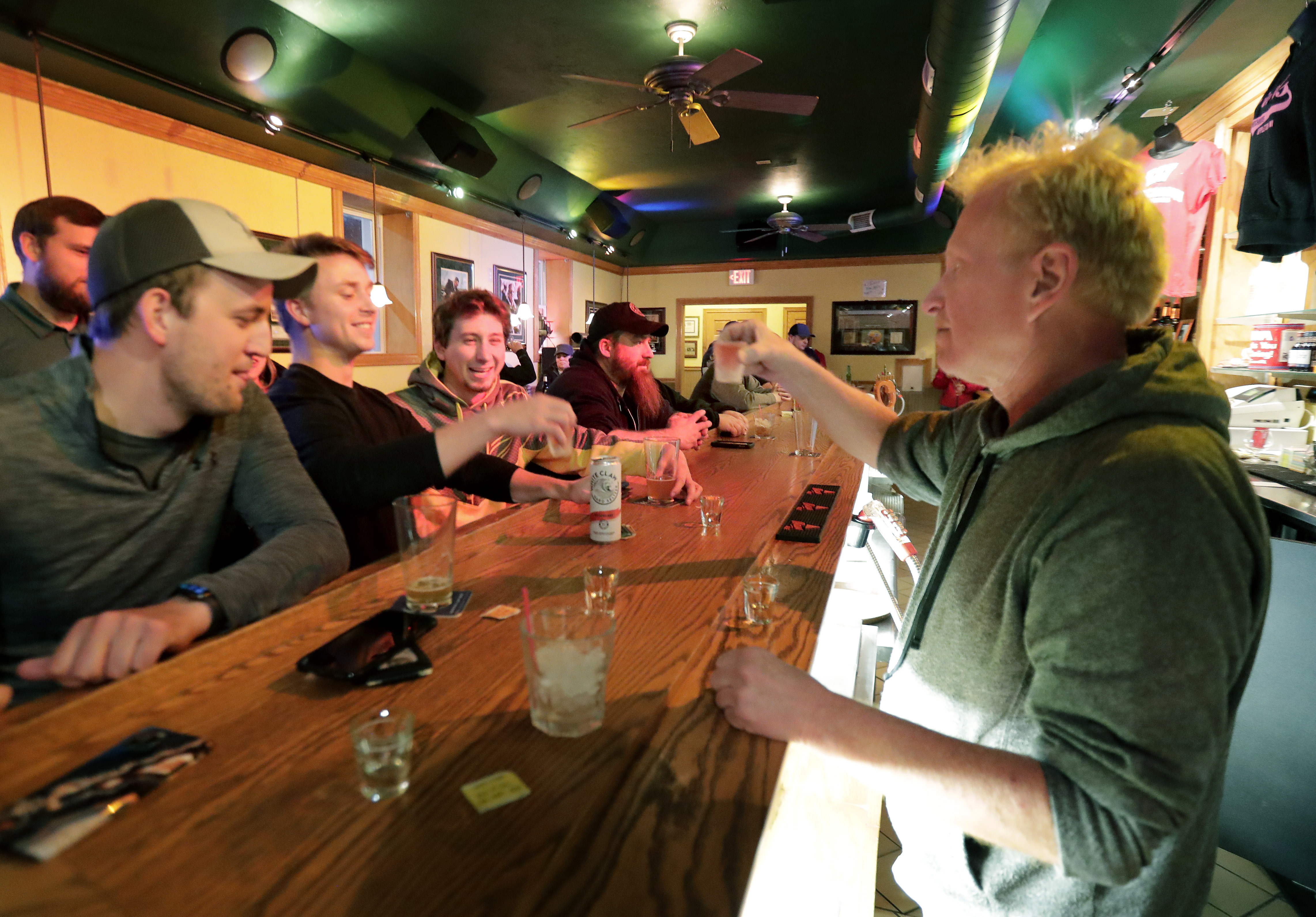 Chief Justice Patience Roggensack wrote for the majority that Palm’s order amounted to an emergency rule that she doesn’t have the power to create on her own.

“Rule-making exists precisely to ensure that kind of controlling, subjective judgement asserted by one unelected official, Palm, is not imposed in Wisconsin,” Roggensack wrote, according to the Associated Press.

During a conference call on Wednesday night, reported on by AP, Evers said: "Today, Republican legislators convinced four members of the state Supreme Court to throw the state into chaos.

“They have provided no plan. There’s no question among anybody that people are going to get sick. Republicans own that chaos.”

In a statement, Evers continued to fume: "Up until now, Wisconsin was in a pretty good place in our battle against COVID-19.

"We had reached almost all our gating criteria…

"Despite that good work, Republican legislators have convinced 4 justices to throw our state into chaos.