When “The Amazing Race” airs this fall, it will have a notable NFL personality among its cast.

Former NFL head coach Rex Ryan will appear as one of the contestants on the show, CBS announced Wednesday when it revealed the teams that will compete during the 34th season. According to Entertainment Weekly, Ryan’s partner on the show will be one of his golf buddies, Tim Mann, who is a 40-year-old probation officer.

Ryan, 59, currently works as an analyst on ESPN’s “NFL Sunday Countdown,” a pregame show that previews the day’s games. 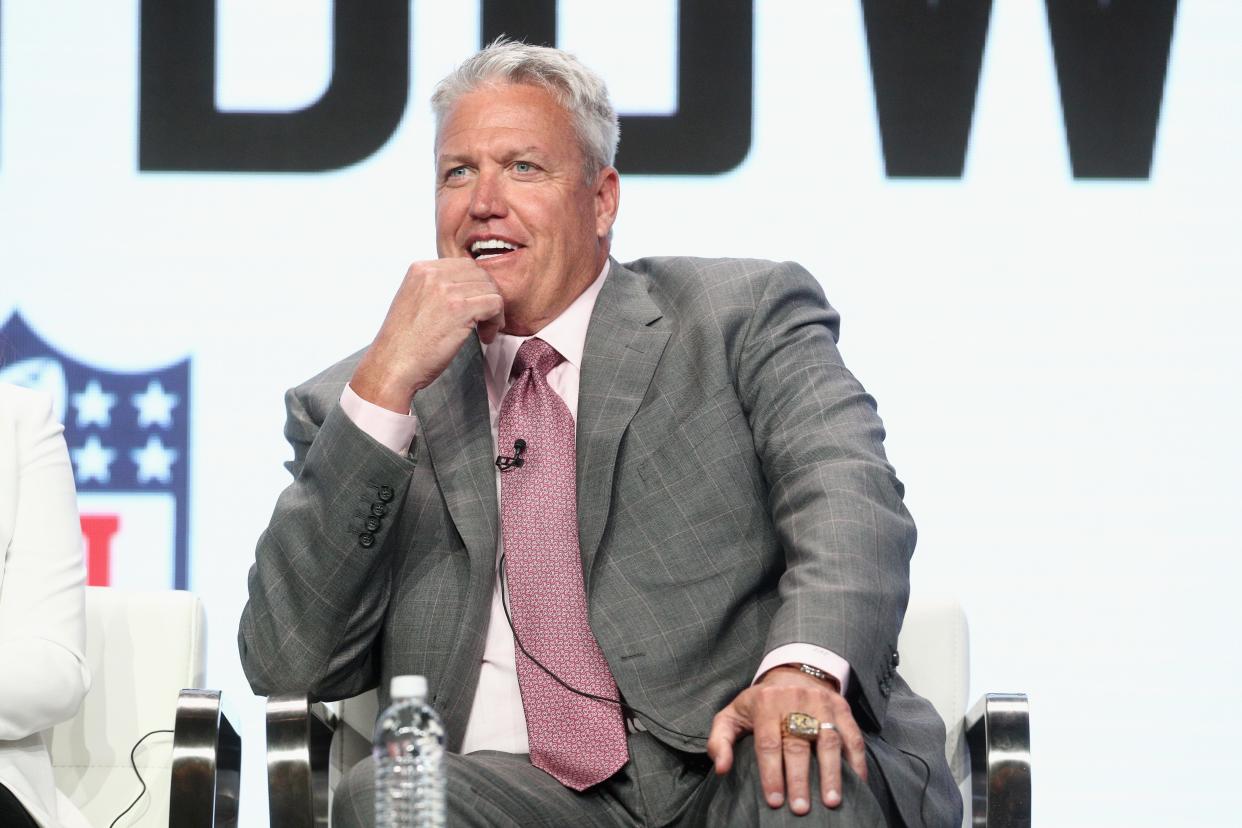 OPINION: Six NFL teams that could surprise in 2022 – for better or worse

NFL NEWSLETTER: Sign up now to get football news delivered to your inbox

The reality television show, which premiers September 21, features 12 teams of two people who race around the world and complete challenges in order to find out their next destination. The first team to arrive at the final destination wins $1 million. The show’s inaugural season aired in 2001.

In a video published on Entertainment Weekly’s website, Ryan and Mann are interviewed to discuss their partnership. Mann said they have known each other for six or seven years.

It’s time to choose your racers!🤩 Meet the teams of season 34 who will be racing around the globe for a chance at $1 million dollars.✈️🌍 #AmazingRacepic.twitter.com/IiSkVakaXJ

In his eight seasons as an NFL head coach, Ryan went 61-66 and 4-2 in the postseason. He coached the New York Jets from 2009-14 and then led the Buffalo Bills from 2015-16. He led the Jets to consecutive AFC championship game appearances in his first two seasons with the team, but New York lost both of those games.

Prior to being a head coach, Ryan served as the defensive coordinator of the Baltimore Ravens from 2005-07.

“I think a lot of people will love us just because we are kind of the underdogs here. Why not us? We’ve got a one in 12 chance, we might as well go for it.”

This article originally appeared on USA TODAY: The Amazing Race to include Rex Ryan on 34th season of CBS show