A SCHOOL shooting has left three hurt as children flee in terror.

The Idaho Falls Fire Department confirmed that three ambulances had been dispatched to the school district. 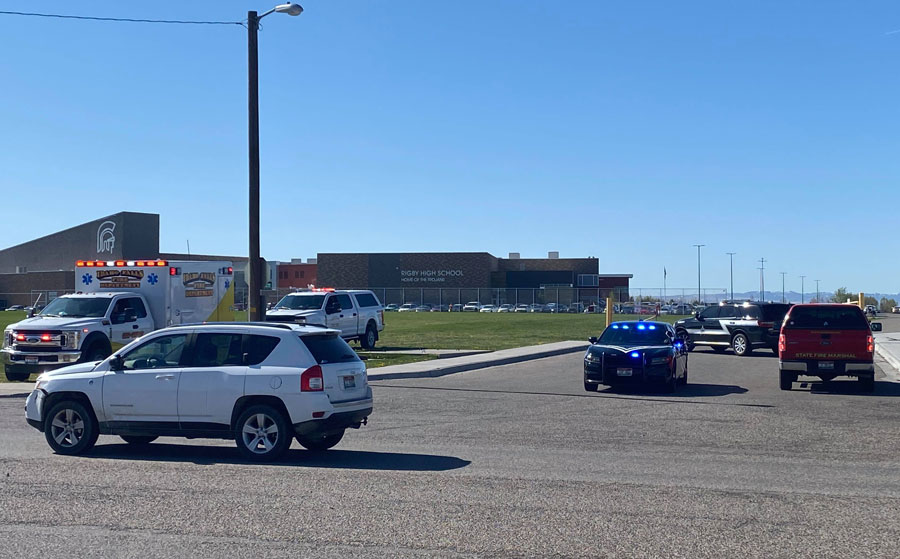 There were three confirmed victims with at least one person being taken to hospital.

Two of the victims were students and the other was an adult. They are believed to have suffered non-life-threatening injuries.

Police said that they have notified the parents of the victims.

"Today we had the worst nightmare a school district could encounter. We had a school shooting here at Rigby Middle School," Jefferson School District Superintendent Chad Martin said.

"What we know so far is the shooter has been apprehended. There is no further threat to the students."

Cops are reportedly still searching the school, however the suspect is in custody.

Children are being transported to Rigby High School where parents can pick them up.