Rishi Sunak hails chance of ‘Big Bang 2.0’ for City of London after Brexit as he hints red tape will be slashed to help forge ‘exciting’ future

Rishi Sunak today hailed the potential for a ‘Big Bang 2.0’ in the City of London after Brexit as he hinted that the government is ready to slash red tape.

The Chancellor raised the prospect of a Thatcher-style surge for the City as he said there were ‘many good things’ in the deal with the EU.

He stressed that while equivalence and other elements were important, his main focus would be to make sure the Square Mile ‘remains the most dynamic place to do financial services anywhere in the world’.

There has been disquiet that the huge services sector was largely left out of the trade pact struck by Boris Johnson with Brussels.

Although it allows for tariff and quota-free trade in goods, the PM has admitted that the provision on services is not as deep as initially hoped – with more negotiations to come.

In an interview with City AM, Mr Sunak said ‘there are many things in the deal that are good for financial services’.

He cited the free flow of data, business travel, and agreements on legal and professional services – as well as suggesting a deal on regulation will be done soon. 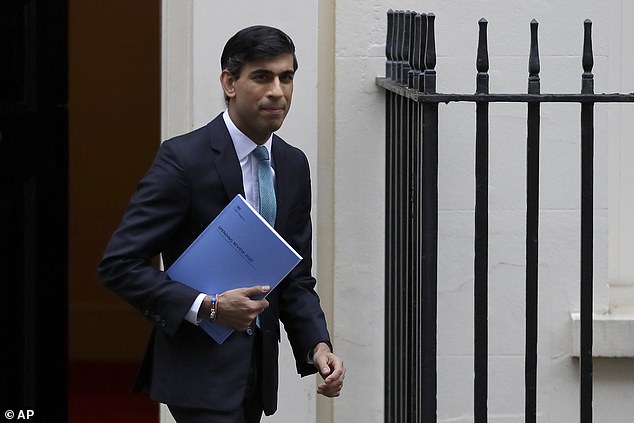 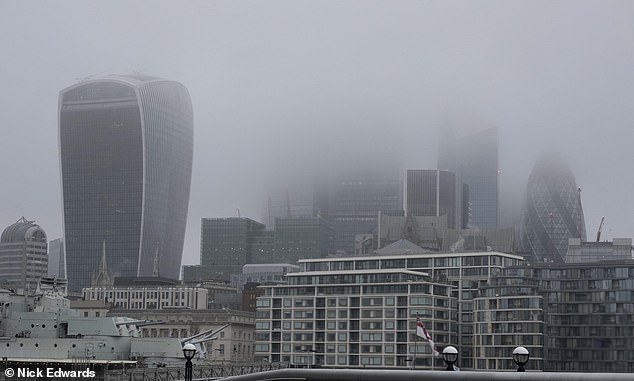 ‘There is strong language on future regulatory co-operation, and putting in place a Memorandum of Understanding in reasonably short order to have that structured regulatory dialogue,’ Mr Sunak said.

‘And there’s a forum for future equivalence decisions as well. That’s a positive…

‘But regardless of all that, I think it’s important that we get on and make sure that the City of London remains the most dynamic place to do financial services anywhere in the world.’

Referring to Brexit enthusiasts who claim that the City can now enjoy another 1980s style leap forward, Mr Sunak said they ‘make a really, really good point’, adding that people were free to ‘call it Big Bang 2.0 or whatever’.

‘If you look at the history of the City stretching even further back than that, it has always constantly innovated, adapted and evolved to changing circumstances and thrived and prospered as a result. And I think it will continue to do that,’ he said.

Mr Sunak said the Treasury would ‘play a role in that, and all the businesses and the people involved will help us do that’.

‘I think we always should be looking forward and figuring out what can we do differently? How can we turn things into opportunities?’ he said.

However, the Chancellor also played down the need for fundamental change in the City, pointing to its natural advantages and the ‘culture and creativity of our people’.

‘Regulation is important, of course, as is timezone, as is language. All of those things are important,’ he said.

‘But what is probably more important is the culture and creativity of our people. And no document can take that away from us. I feel very confident, and very excited, about the future of the City of London and financial services in general.’ 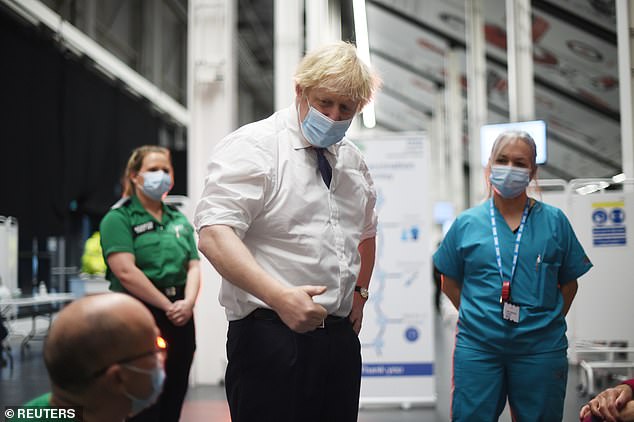