Home » Roger Reece Kibbe dead at 81: Serial killer & rapist known as 'I-5 Strangler' who murdered 7 is 'killed in jail'

Roger Reece Kibbe dead at 81: Serial killer & rapist known as 'I-5 Strangler' who murdered 7 is 'killed in jail'

A SERIAL killer and rapist known as the I-5 Strangler has allegedly been murdered in jail.

The California Department of Corrections and Rehabilitation said that an officer was doing a population count on Sunday morning when he found Roger Kibbe, 81, unresponsive on the floor. 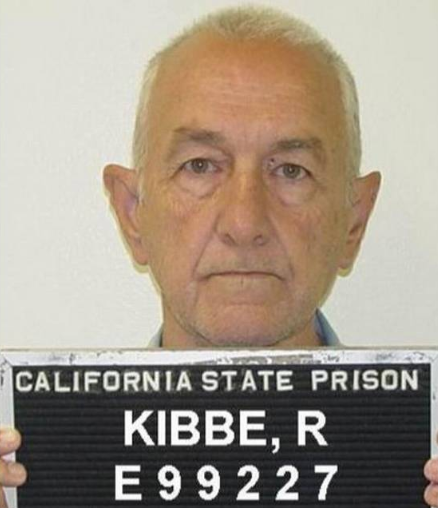 Kibbe's cellmate, Jason Budrow, 40, was standing in the cell, according to the Sacramento Bee.

Kibbe was taken to the prison's health care facility where he was pronounced dead an hour later.

Prison officials said that the criminal's death is being treated as a homicide, the outlet reported.

Budrow, who is serving life for first-degree murder as a second-striker, has since been rehoused in the Administrative Segregation Unit pending investigation, officials told the Bee. 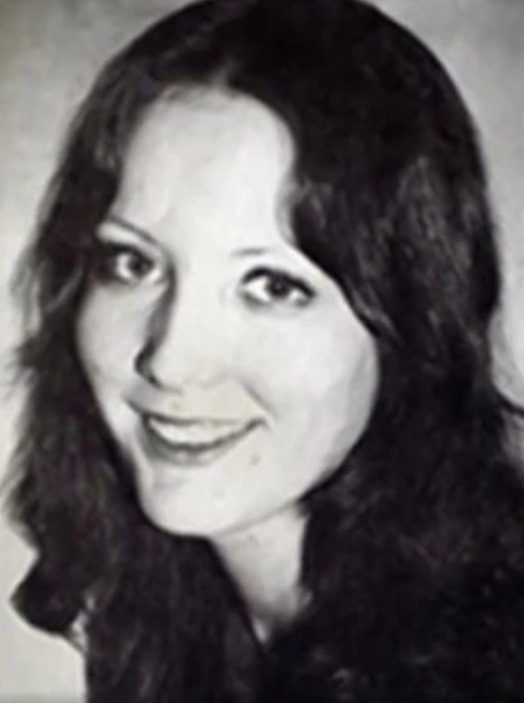 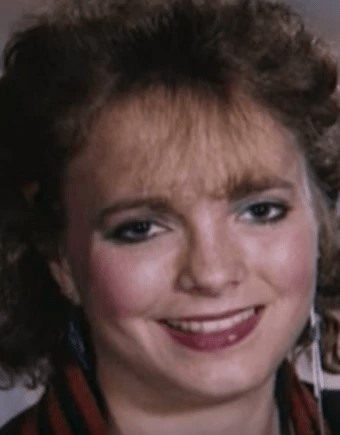 The infamous I-5 Strangler was convicted of raping and murdering seven people, with crimes dating back to 1977.

His first known- murder was Lou Ellen Burleigh who left her home for a job interview and never came back.

Kibbe confessed to luring her into a van to discuss a cosmetics job, before tying her up, raping and killing her and then dumping her body in a dry river bed, the outlet reported.

However, he was not convicted for any crimes until 1991, when he was done for the murder of Darcie Frackenpohl – a 17-year-old prostitute. 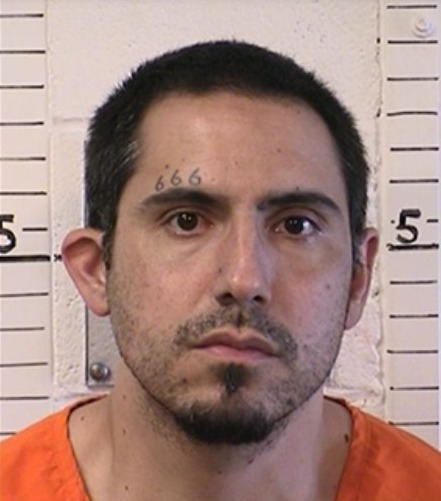 He allegedly choked her to death with what prosecutors said was a cord with dowels at both ends.

It wasn't until 2008 that an indictment accused him of murdering Burleigh, alongside Barbara Ann Scott, Stephanie Brown, Charmaine Sabrah, Katherine Kelly Quinones and Lora Heedrick all in 1986.

Heedrick, 21, was last seen when she got into a car toward Highway 99.

Her body was found months later near Highway 12 and Interstate 5 after being strangled with her tank top, authorities said.

Brown, 19, was found in a ditch after being strangled and sexually assaulted.

A crumpled map was reportedly found alongside her car which was near the I-5.

Sabrah, 26, was returning to Sacramento when her car broke down on the I-5. She decided to leave her mother with the car and drove off in a sports car with a man who offered to help.

Her strangled body was then found months later.

Scott was also kidnapped in 1986, with her body being dumped.

At the time of entering his plea bargain, prosecutors said that Kibbe kidnapped, tied up with a parachute cord and silenced his victims with duct tape, a local CBS affiliate reported.

Kibbe entered a plea bargain to avoid the death penalty in 2009, instead confessing to being guilty for the six victims that died in 1986.