THE RSPCA has slammed a family for taking a kitten on a 200-mile trip to packed Bournemouth beach on the hottest day of the year.

The tiny creature was spotted in a beach tent by concerned beachgoers on Thursday as the mercury soared to a record-breaking 33C. 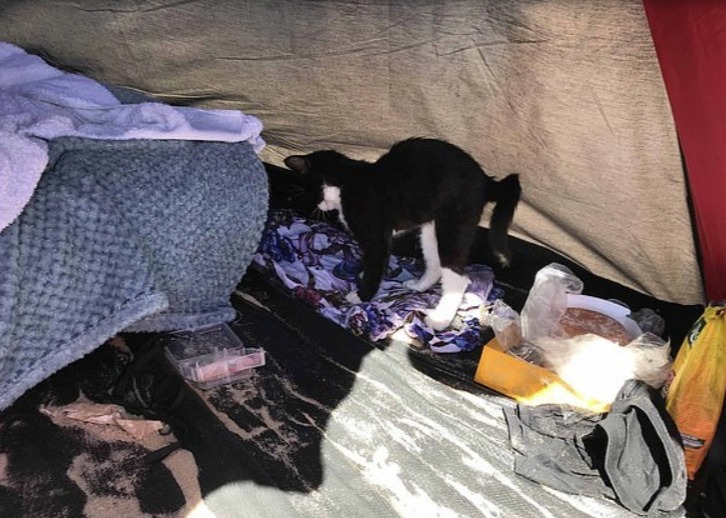 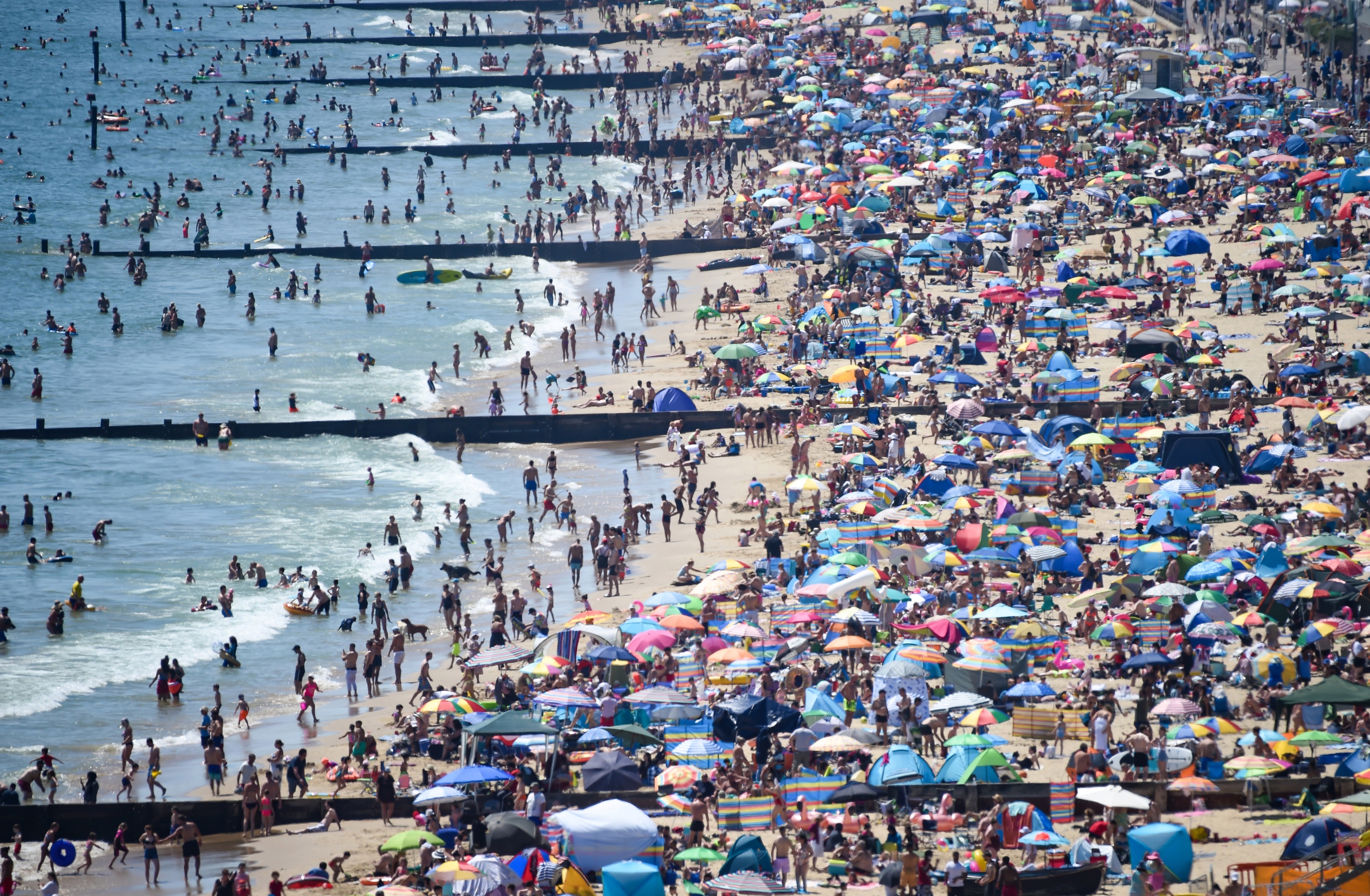 And a RSPCA inspector was shocked after speaking to the family when they revealed they had driven 100 miles for the day at the beach at the Dorset seaside resort.

They said they could not leave the pet at home because the children did not want to leave it.

The family took the kitten home after being given safety advice, which was also offered to several pet owners who were walking their dogs on the busy promenade in the sweltering heat.

Bournemouth beach was packed this week as Brits cooped up during the coronavirus crisis flocked to the water.

And authorities were forced to declare a major incident – telling beachgoers to go home.

They told me the kids didn’t want to leave him

Emergency crews were even abused as they attempted to clean overflowing bins on the seafront – with eight tonnes of waste collected in one day.

The RSPCA today said they had been shocked by the thoughtless behaviour of pet owners.

Overall, they were called out to 72 incidents nationwide concerning animals in the heat.

RSPCA Inspector Graham Hammond said: "I've been an inspector for quite some time, and have seen all sorts of things but when I saw this kitten on the beach, I thought 'I've seen it all now!'

"The beach was packed and it'd been really difficult even finding parking and getting through the crowds.

"When I asked the family – who'd travelled around 100 miles from their home that morning to come to Bournemouth for a day trip – why they'd brought the kitten with them they told me the kids didn’t want to leave him.

"I also spoke with three other people in the space of just 15 minutes, who were walking their dogs on the promenade in the blistering heat.

"I'd plead with people not to go out and about with their dogs in this hot weather and, instead, to keep them cool at home and in the garden.

"It's best to take dogs for walks and plan any rides on horses early in the morning and late in the evening – avoiding the hottest parts of the day – and to ensure they have constant access to shade, cool areas of the house and lots of fresh water."

Meanwhile, a beachgoer was slammed for saying "it doesn't matter" that he was at the seaside as he didn't know anyone with coronavirus. 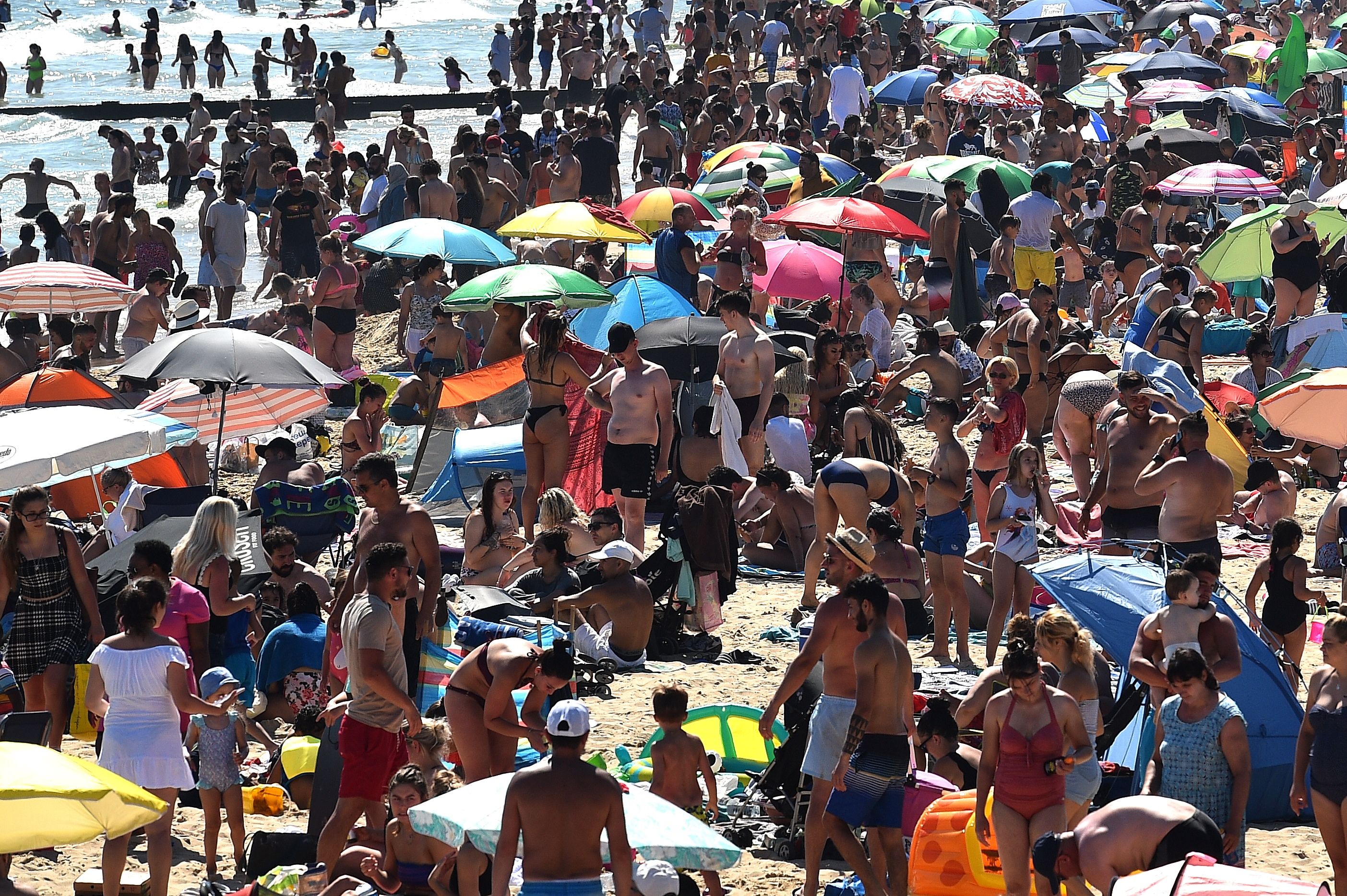 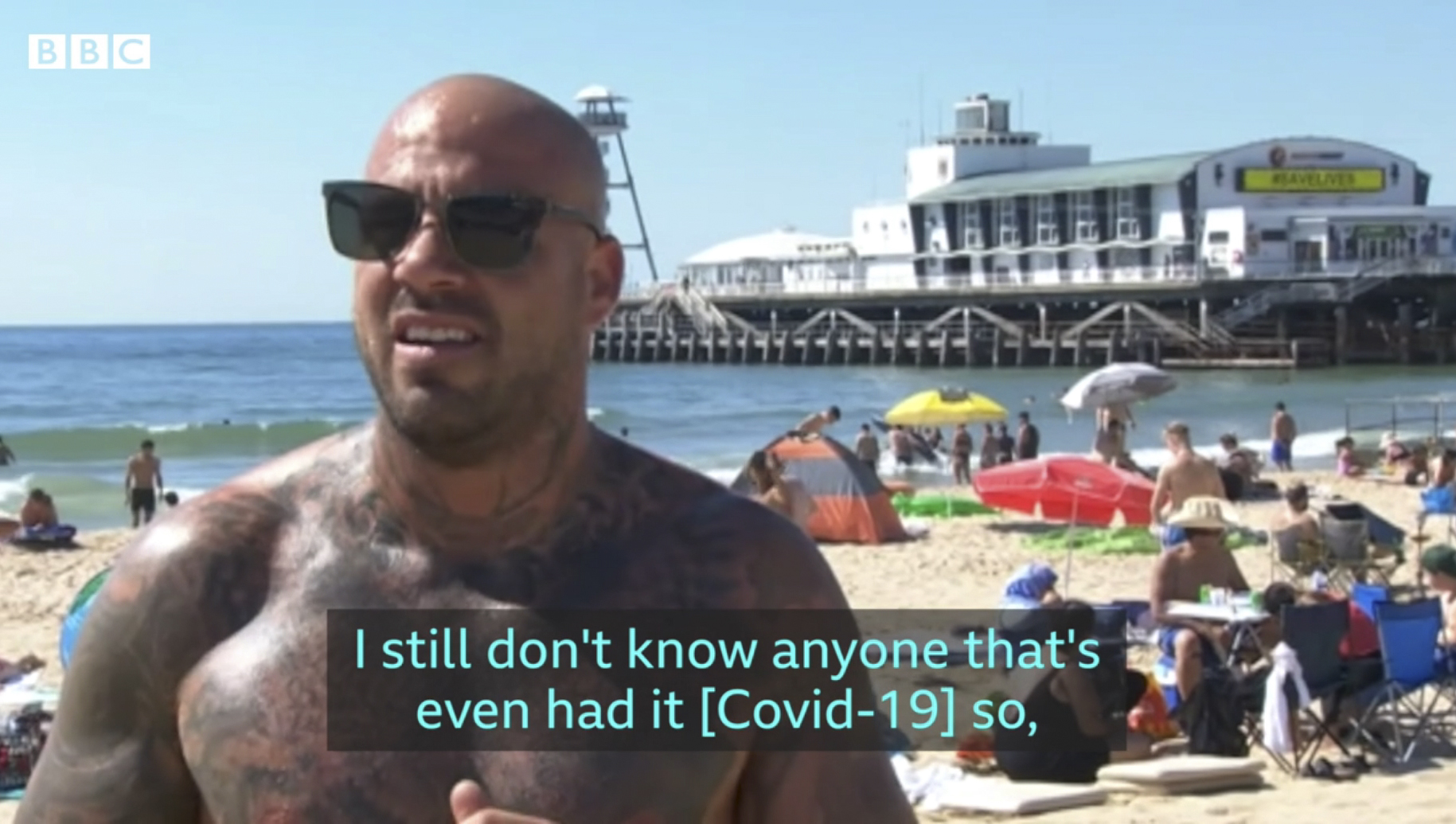 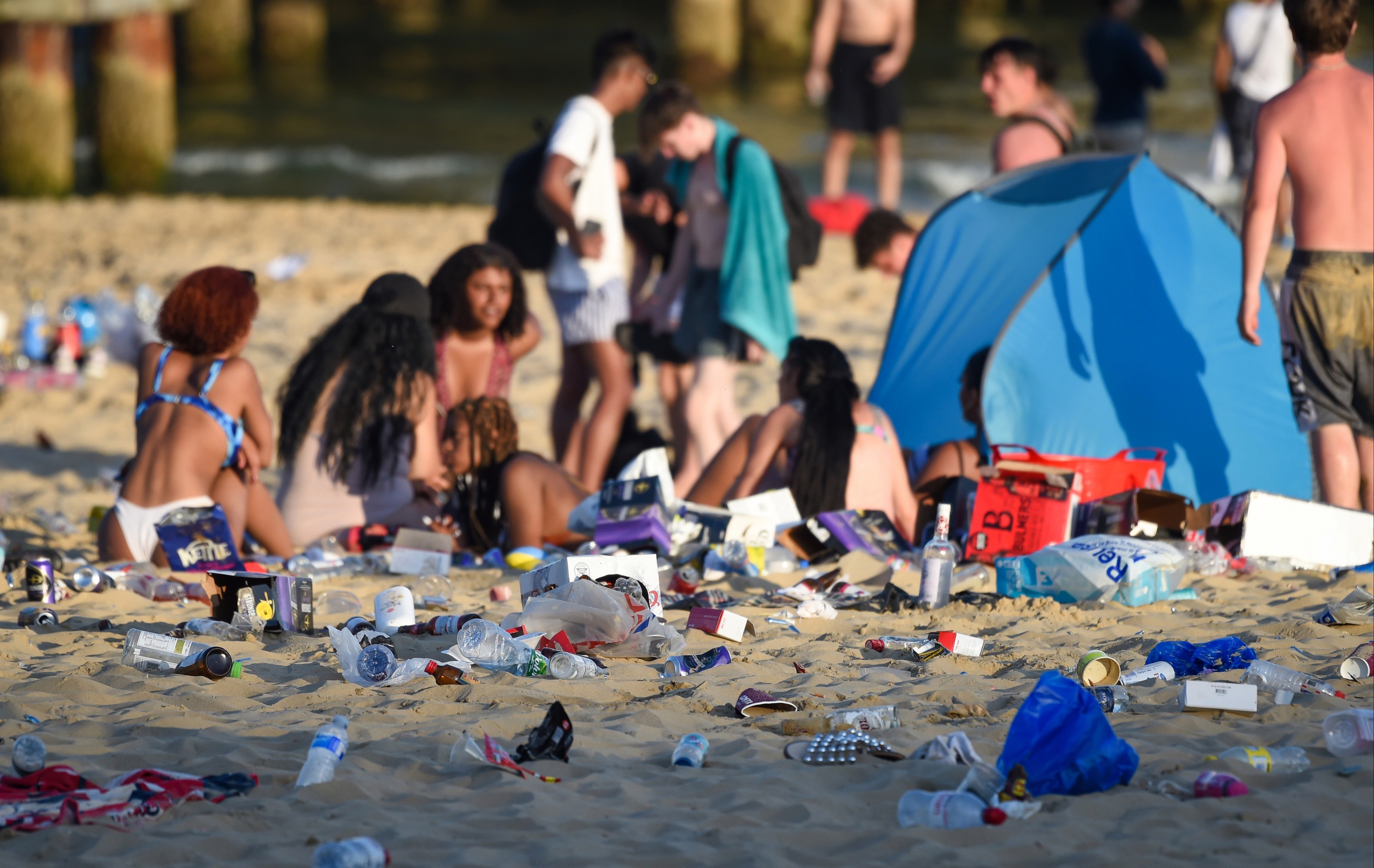 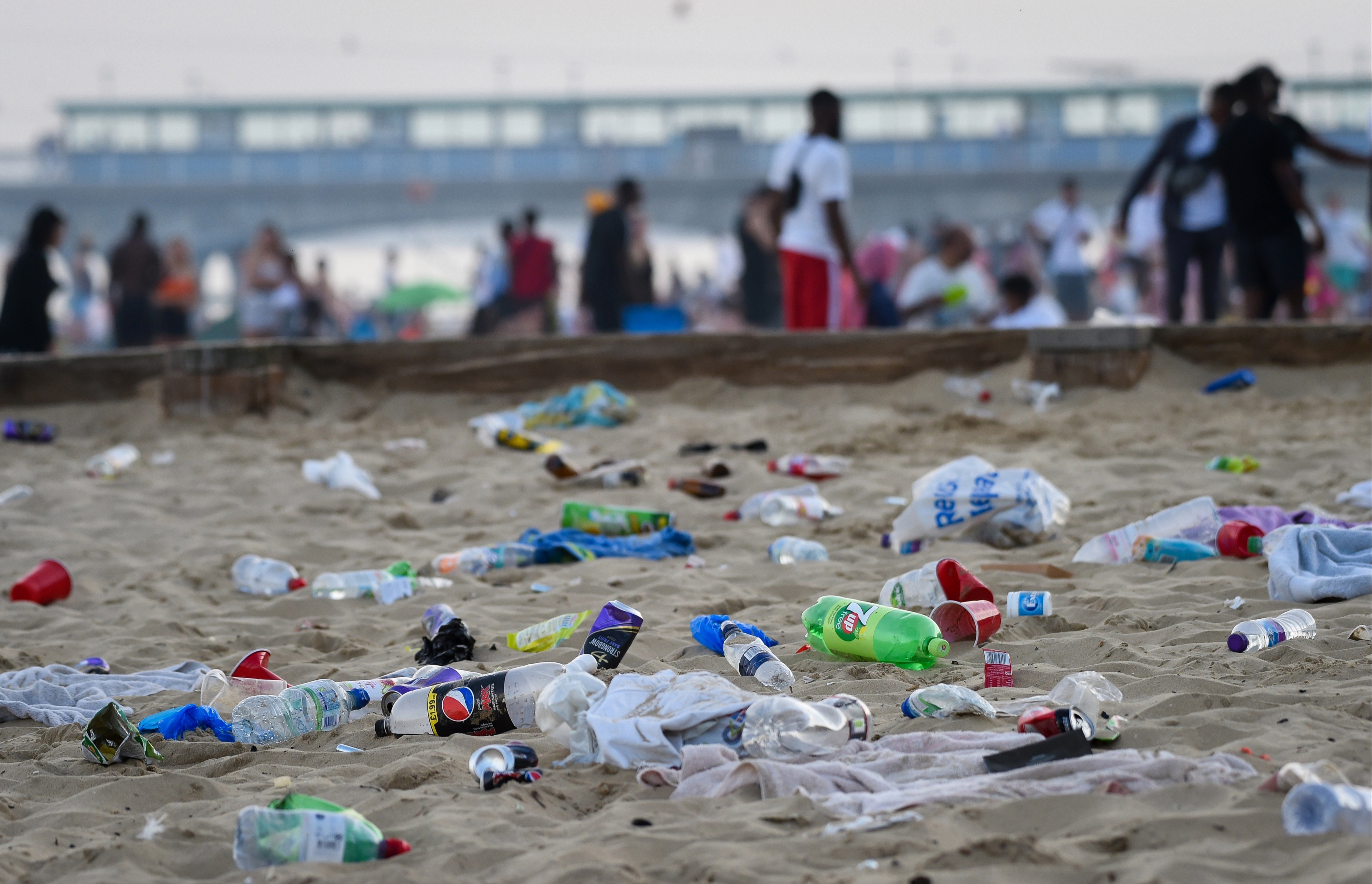