COLLEAGUES, pals and rugby teammates have come together to pay tribute to Sergeant Matt Ratana after he was shot dead at the Croydon Custody Centre.

Matt has been hailed "hero" for many from the force as members of his rugby club saw him as a "father figure". 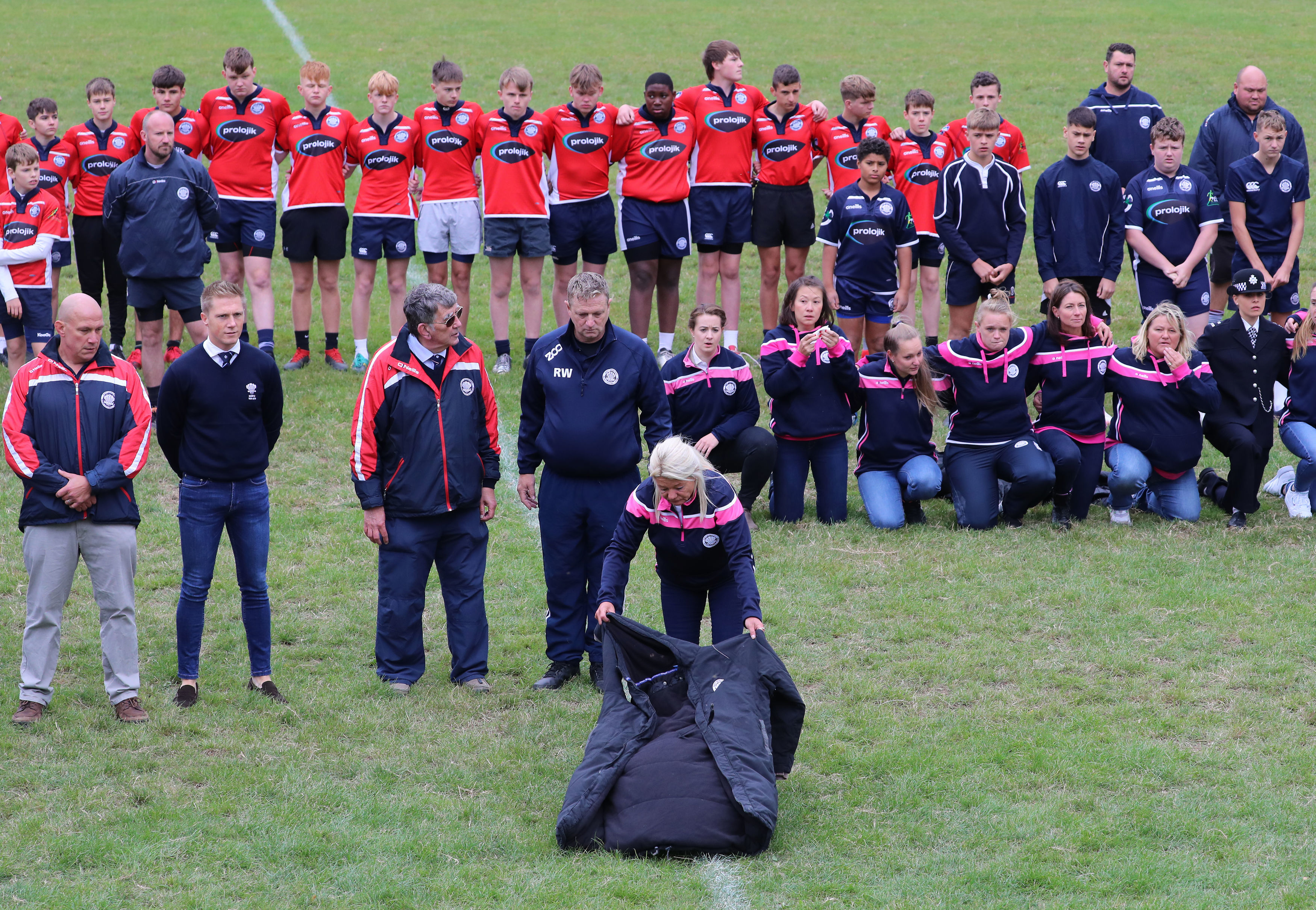 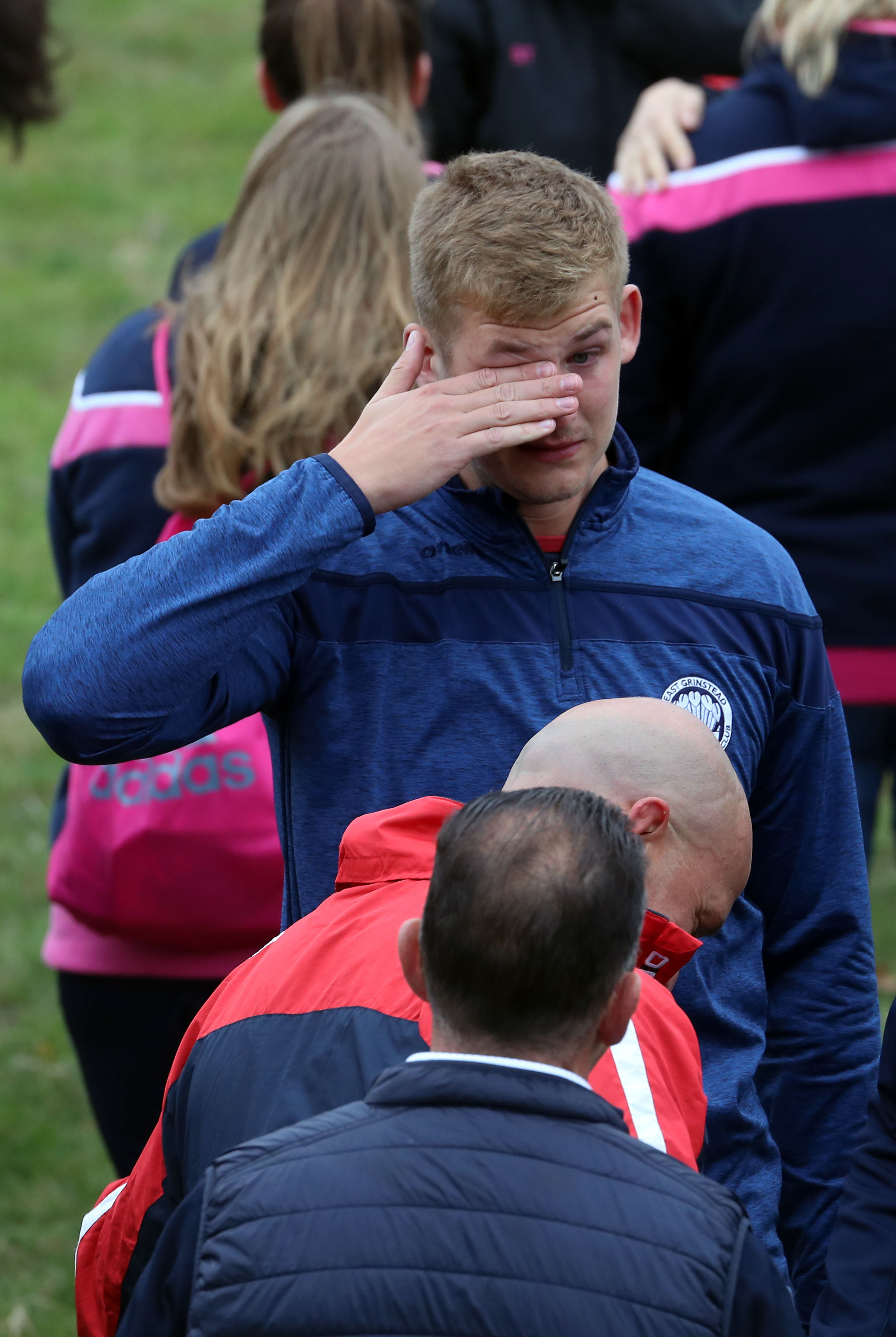 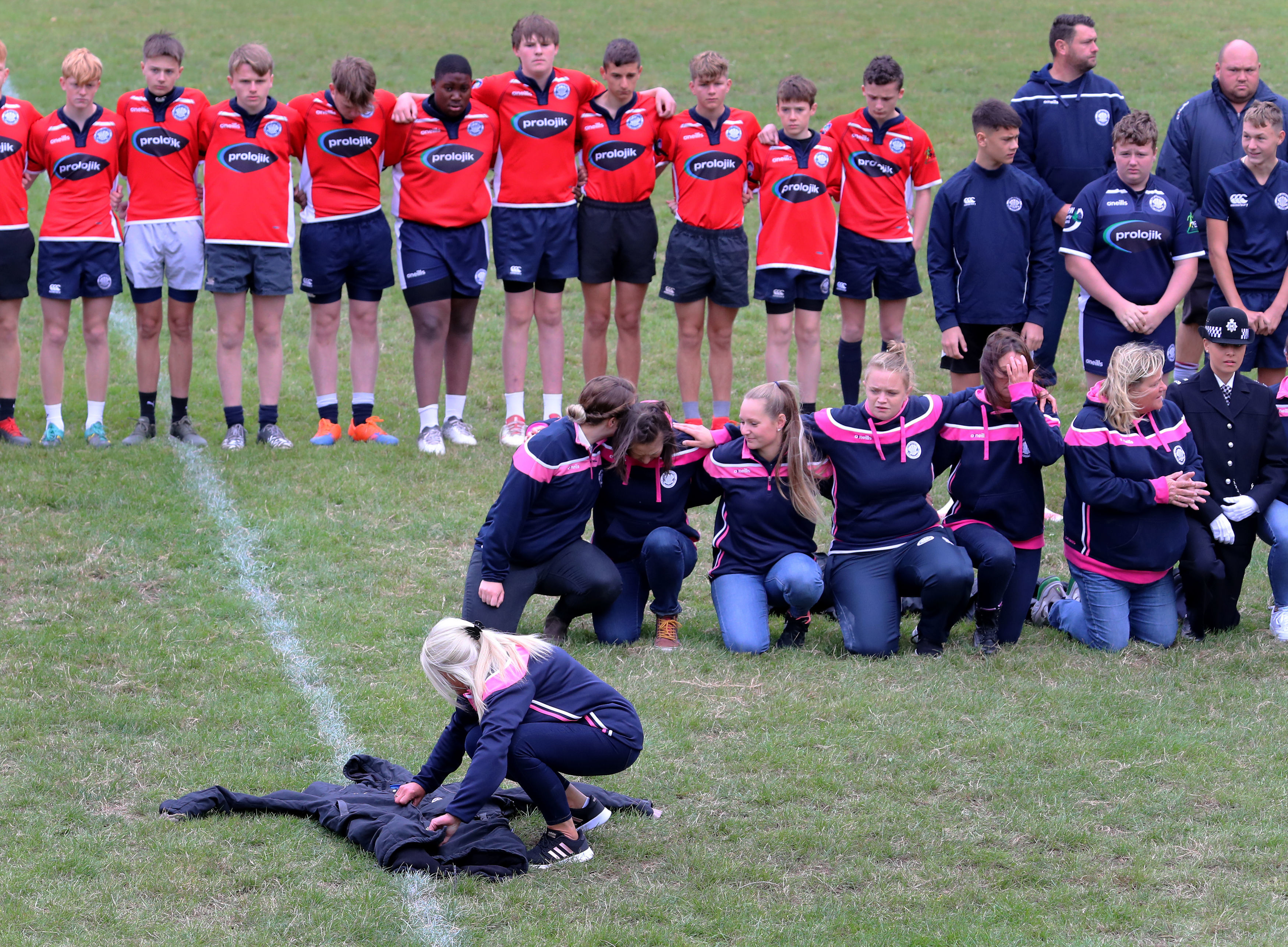 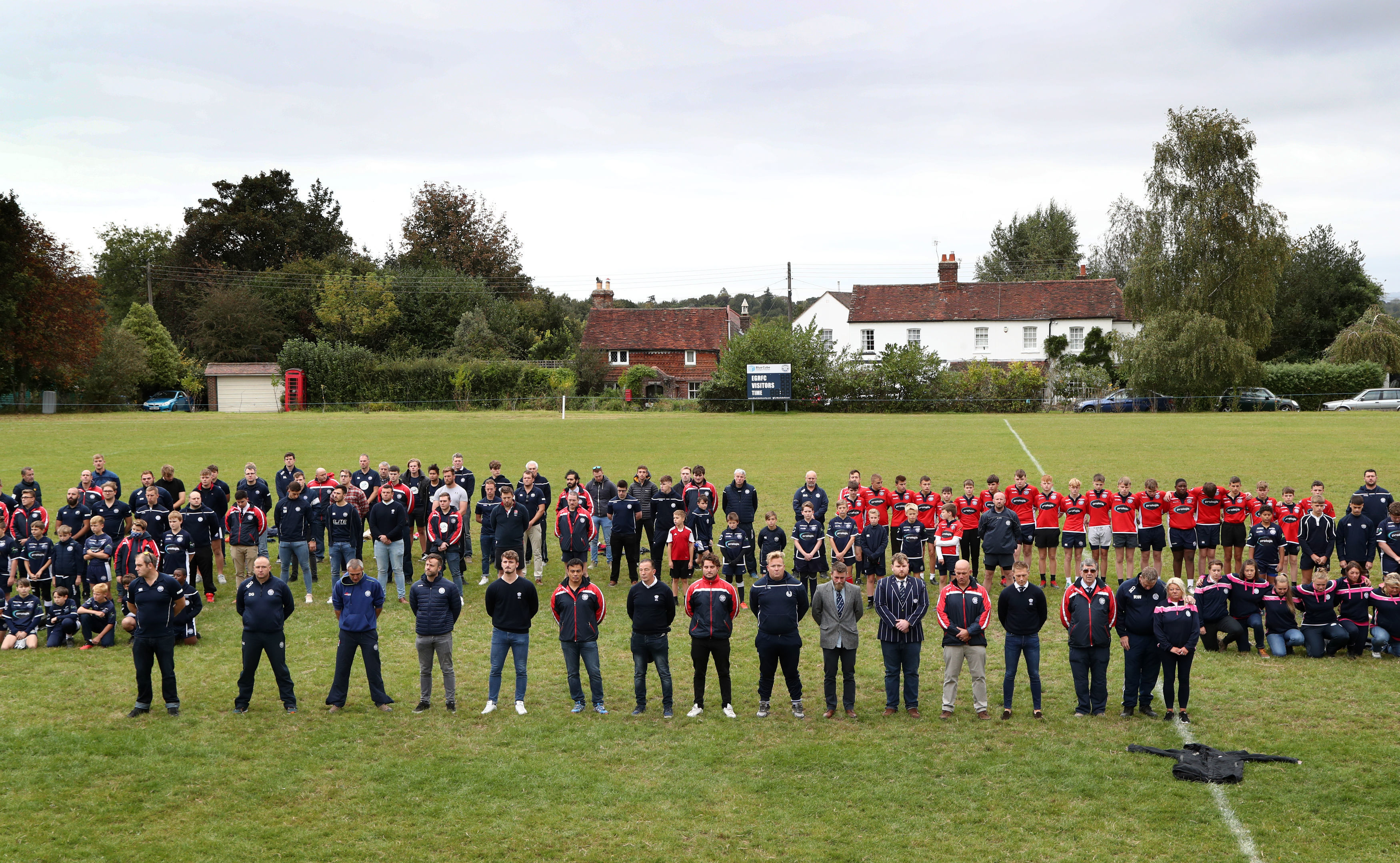 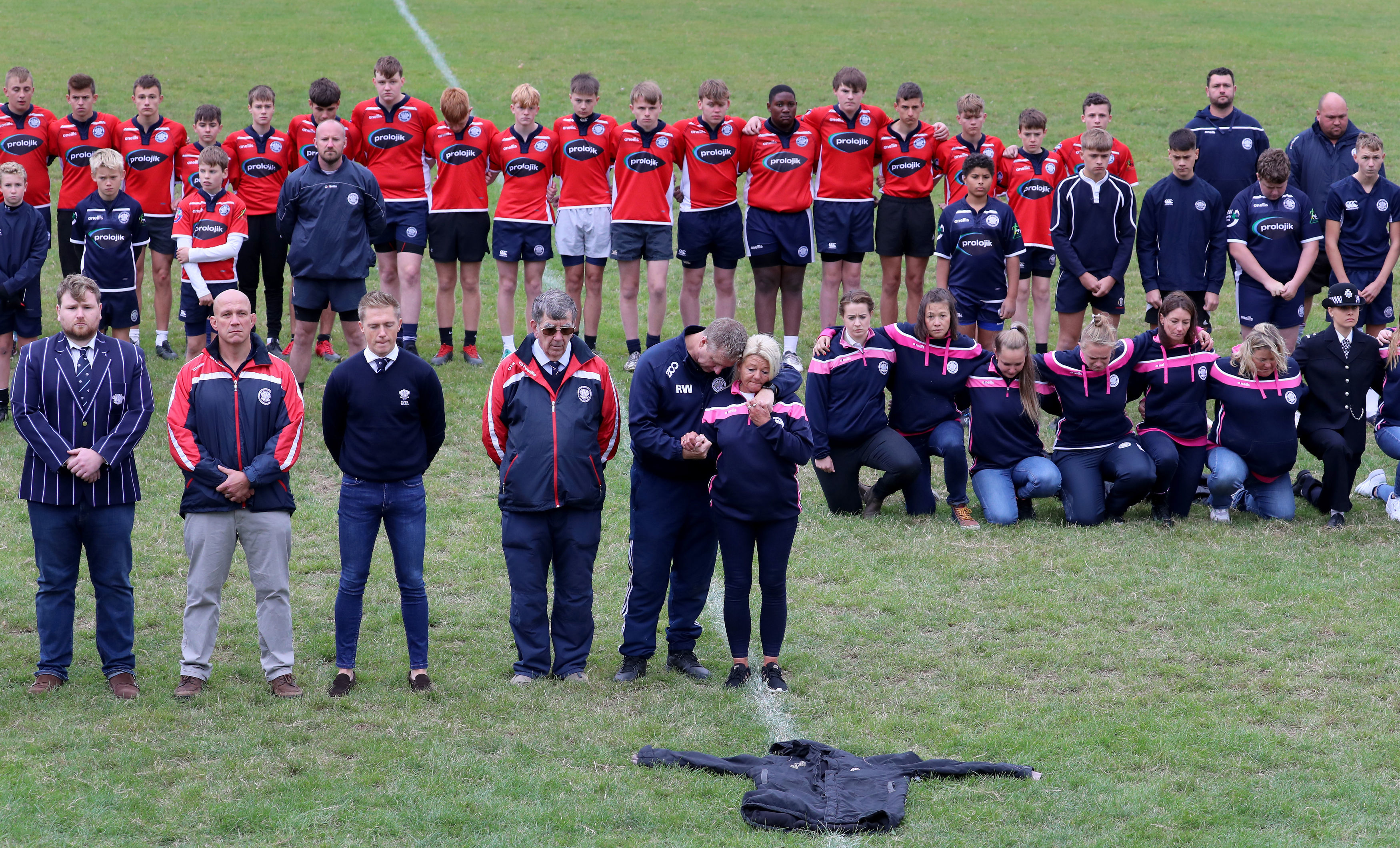 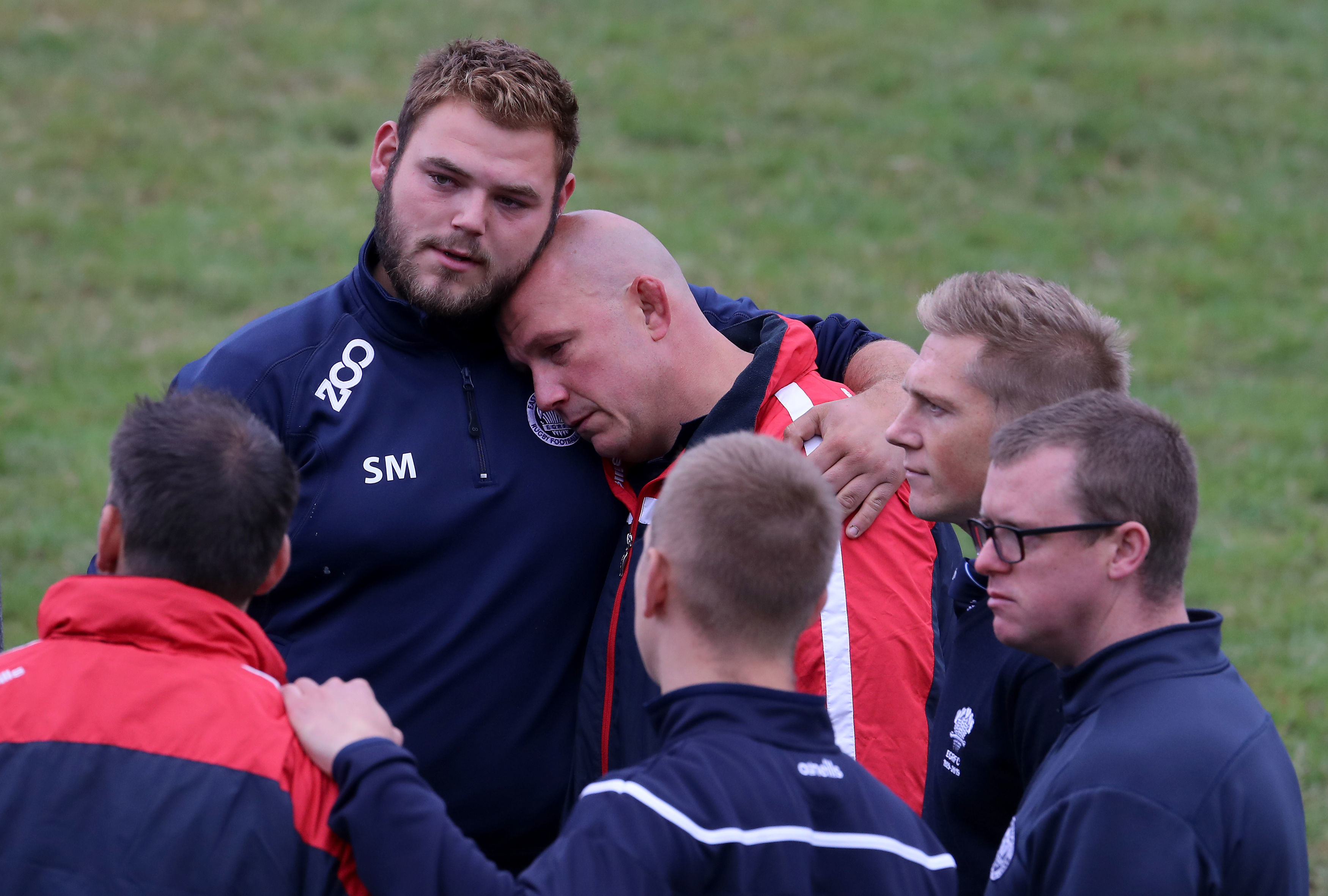 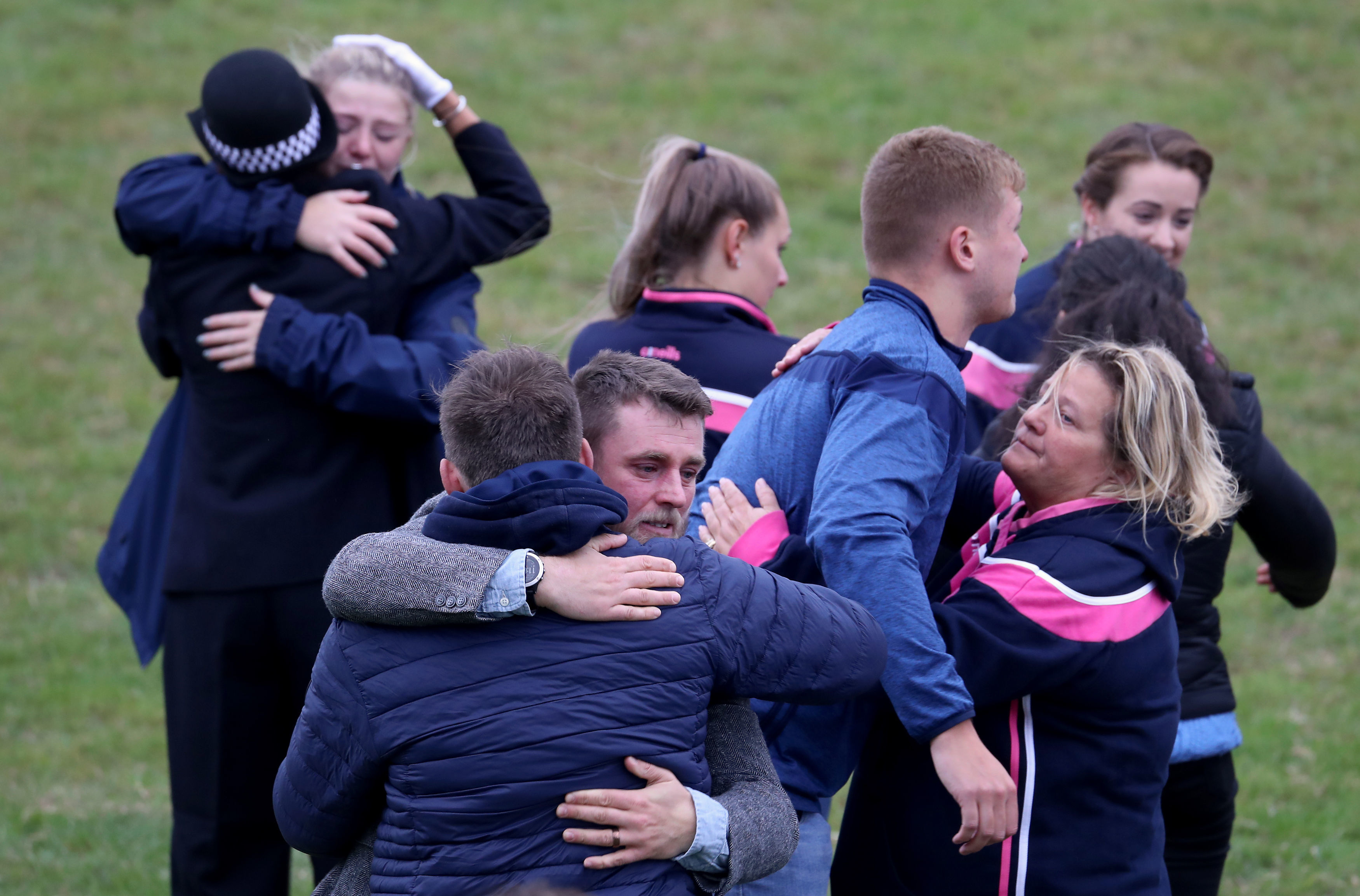 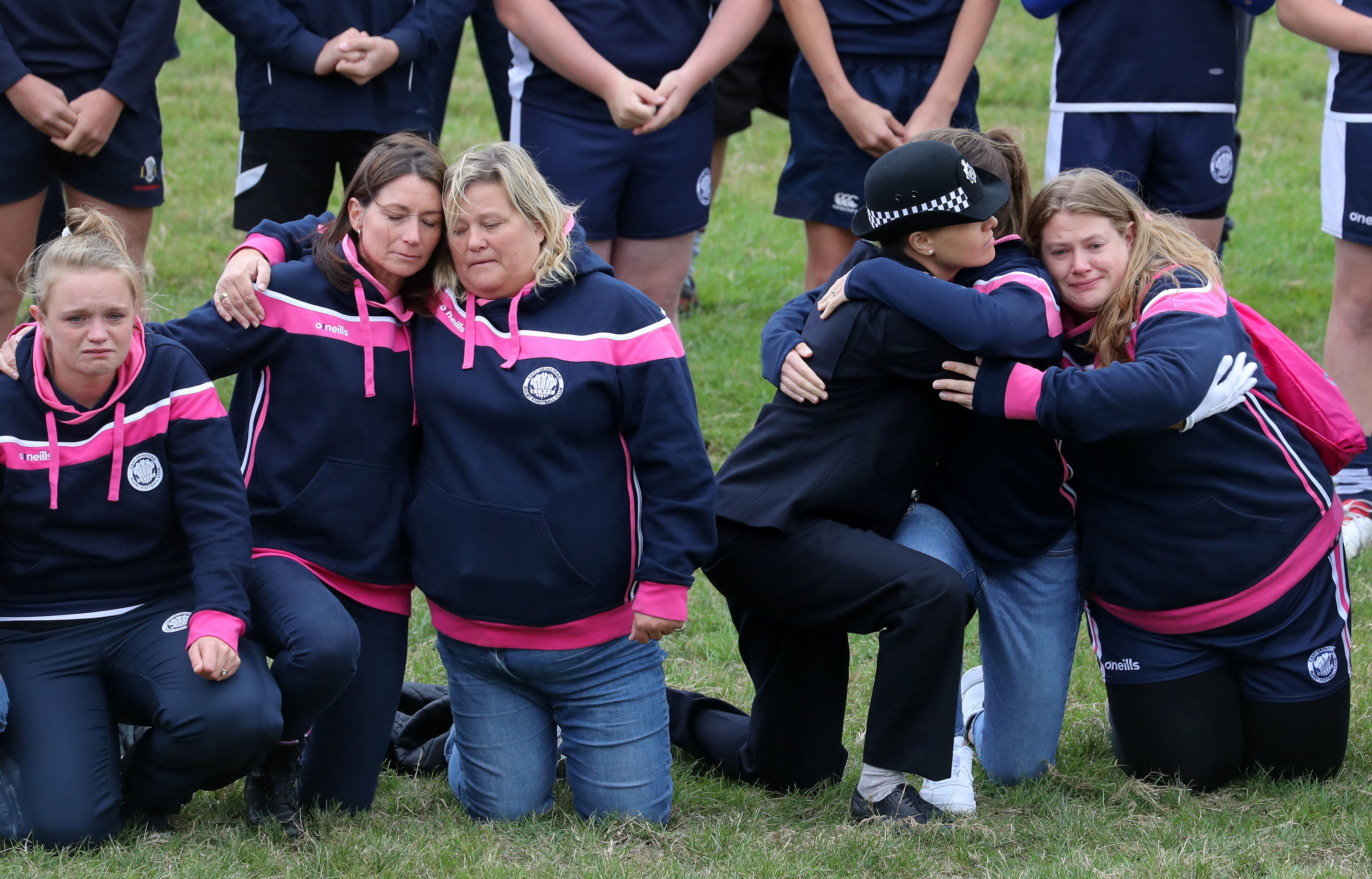 A moment of silence was held this morning to honour the rugby head coach.

PC Sarah D'Silva, who plays as a winger for the women's team, laid a signed Metropolitan Police jacket alongside other tributes left to Matt.

The 26-year-old also works at Croydon Police station and went down to the club for the memorial silence.

Speaking about Matt, she said: "He was an absolutely fantastic character, full of life with the biggest smile you've ever seen and a fantastic mentor."

"I can't put into words how shocked I am, and the colleagues that are beside me in the blue-line family. It's a completely tragic event."

She added that she stood in her Met Police uniform "with pride" as East Grinstead Rugby Club paid tribute to head coach Matt, adding that the reaction of the club's community to the sergeant's death had been "phenomenal".

She said: "Coming down to the club today it's extremely poignant.

"We've all stood on the pitch for our minute's silence today and seeing everybody who's actually turned out today at the club is absolutely phenomenal, in respect of Matt.

"He would have wanted us to carry on and today, that is exactly what we've done."

Junior and intermediate rugby was due to go ahead as planned on Sunday, with one club member saying "Matt would've wished that".

Sgt Ratana, 54, was originally from New Zealand and joined the Met in 1991. He leaves behind a partner and a grown-up son.

She said: "Matt was an extraordinary person

"(He was) a real larger-than-life character, so many people knew him. He had a wonderful personality and he was very good at his job."

Later today, the Prince of Wales will also pay tribute to fallen police officers for National Police Memorial Day (NPMD), honouring those who have lost their lives on duty.

Mr Marriott previously told BBC Breakfast: "I've actually never met anybody quite like Matt, he must have been an incredible policeman.

"His attention to detail and his strive for perfection, his work ethic, just blew all of us away."

He added: "He wasn't just a coach to the players. He was a role model, a mentor, and often actually a father figure. We're going to mourn him as a family member. He's left a big hole, to be honest."

The suspect in the killing at Croydon Custody Centre in south London in the early hours of Friday remains in a critical condition in hospital.

The 23-year-old, who also shot himself, had still not been spoken to by officers on Saturday evening due to his condition.

Other tributes have come from New Zealand prime minister Jacinda Ardern and Sgt Ratana's cousin Adrian Rurawhe, who is an MP in his home country.

He told Times Radio: "He had a really big personality. You couldn't help but gravitate towards him. He was very engaging and had natural-born leadership skills." 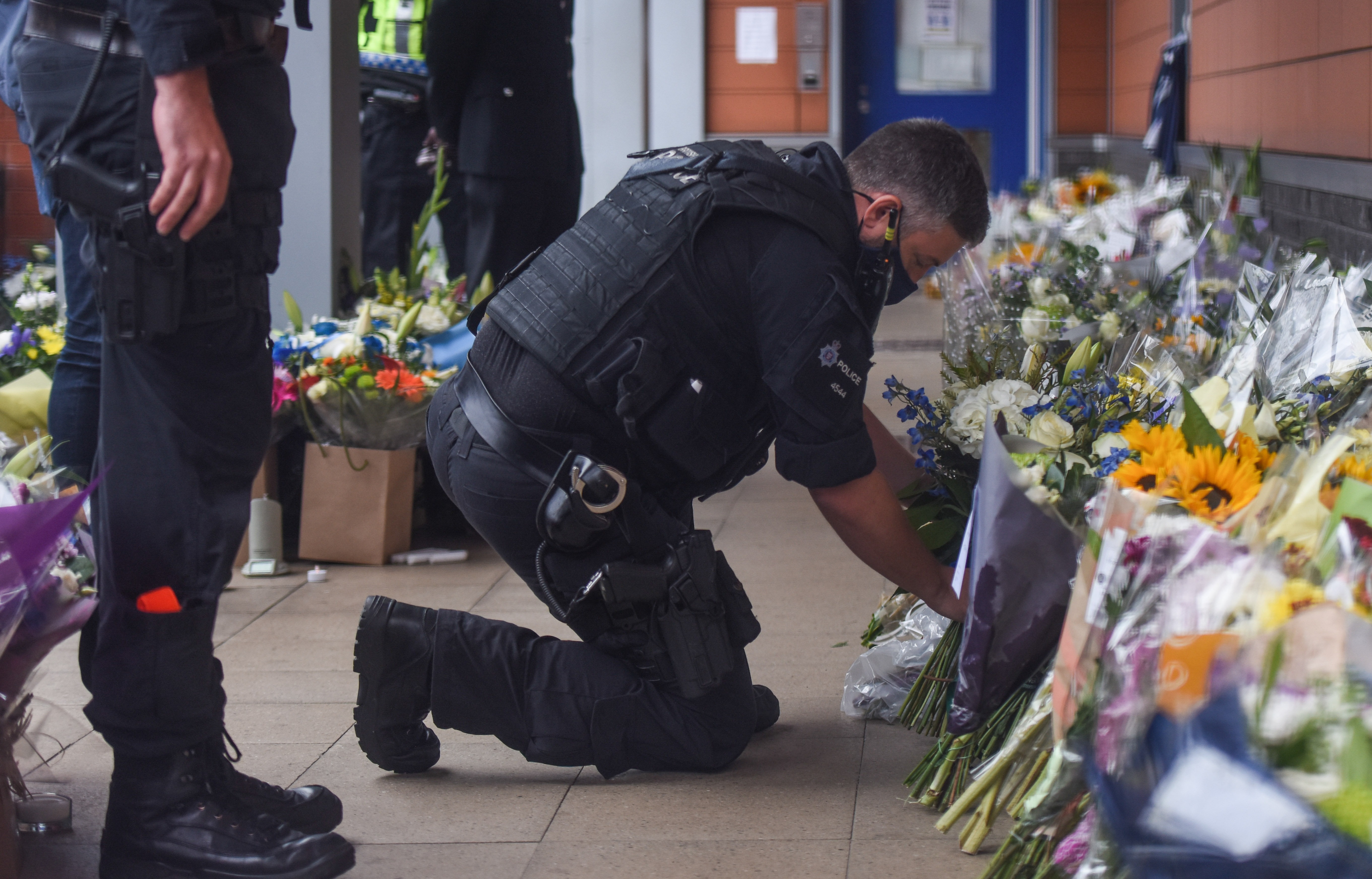 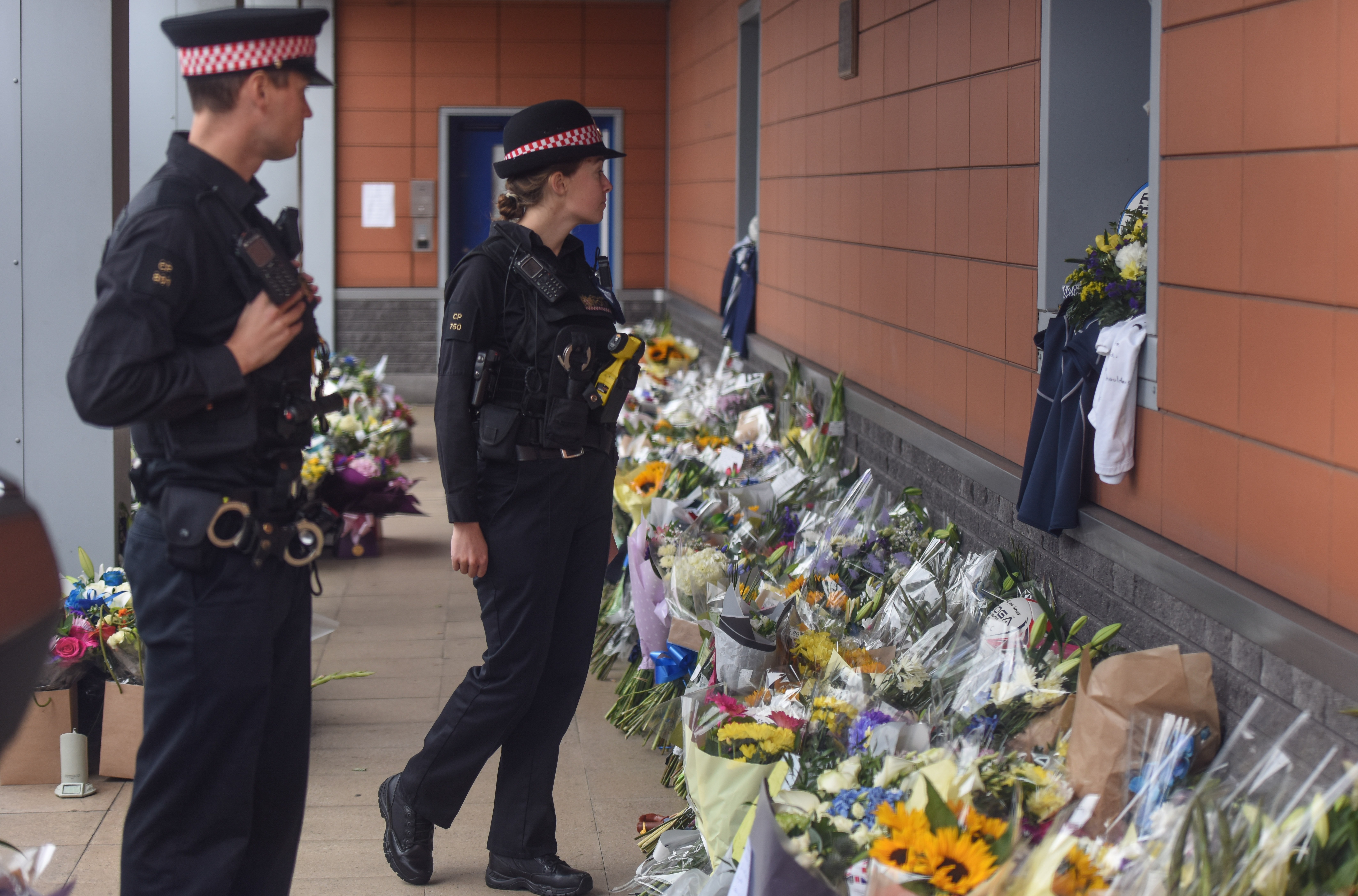 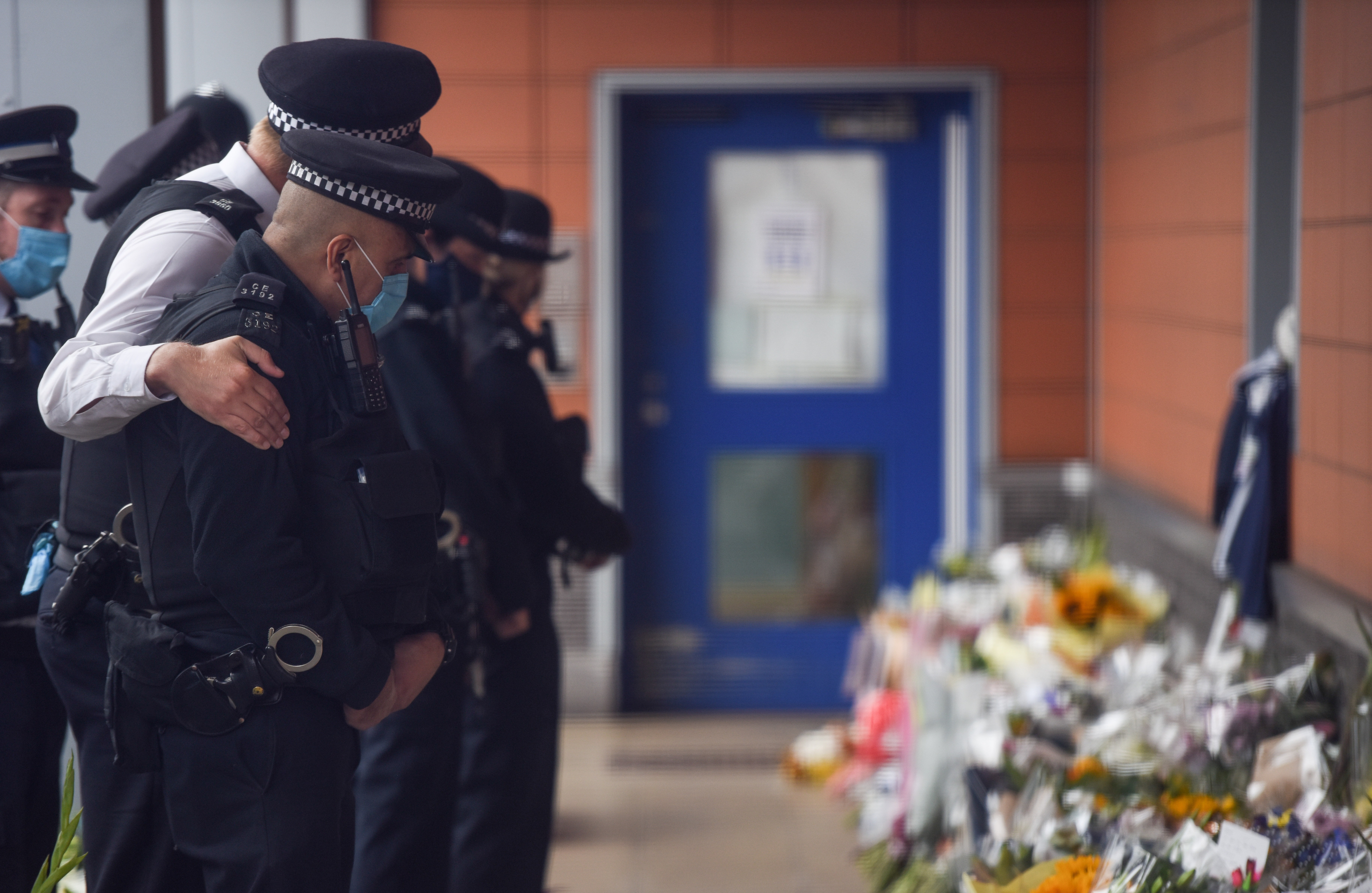 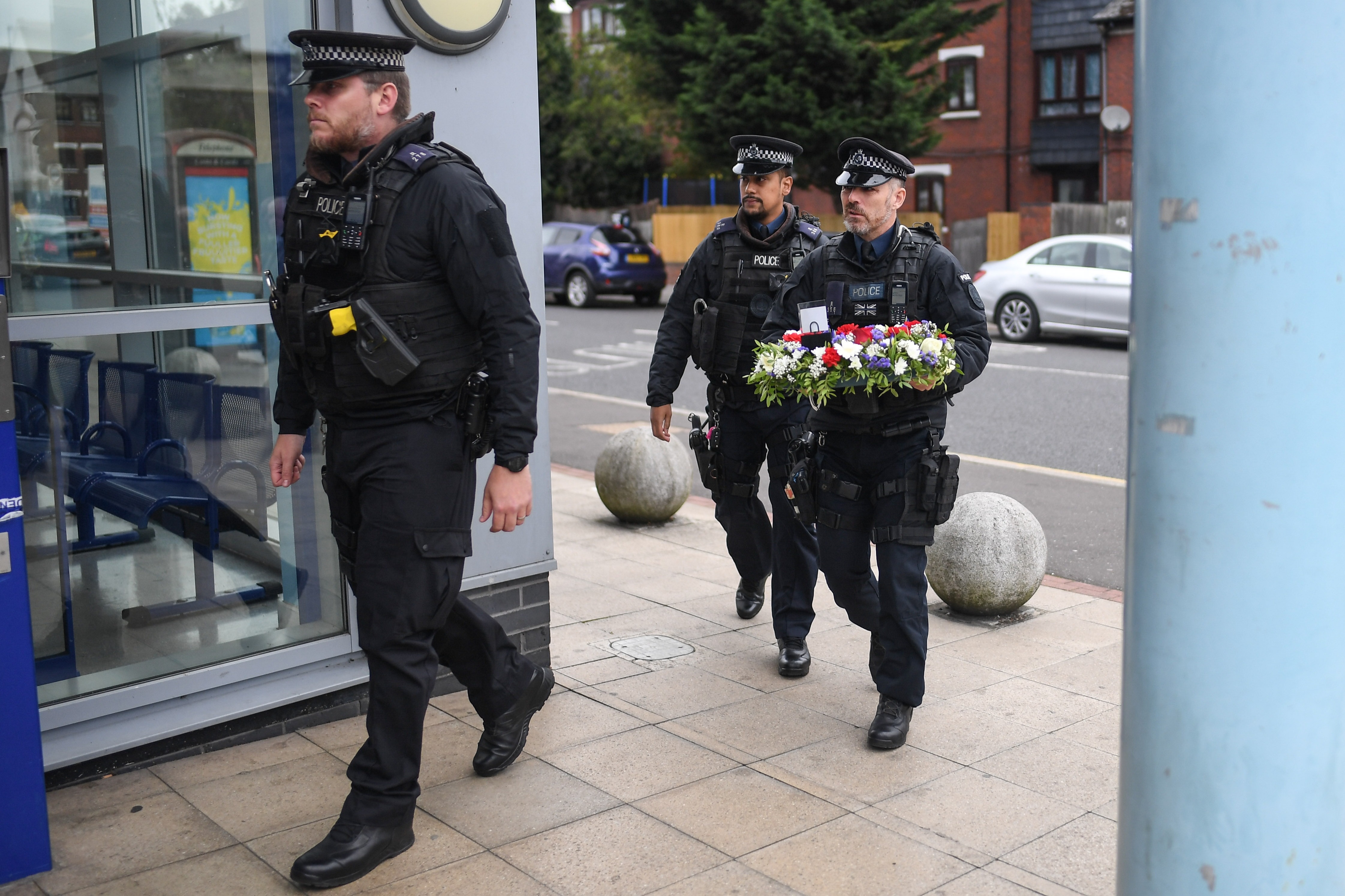 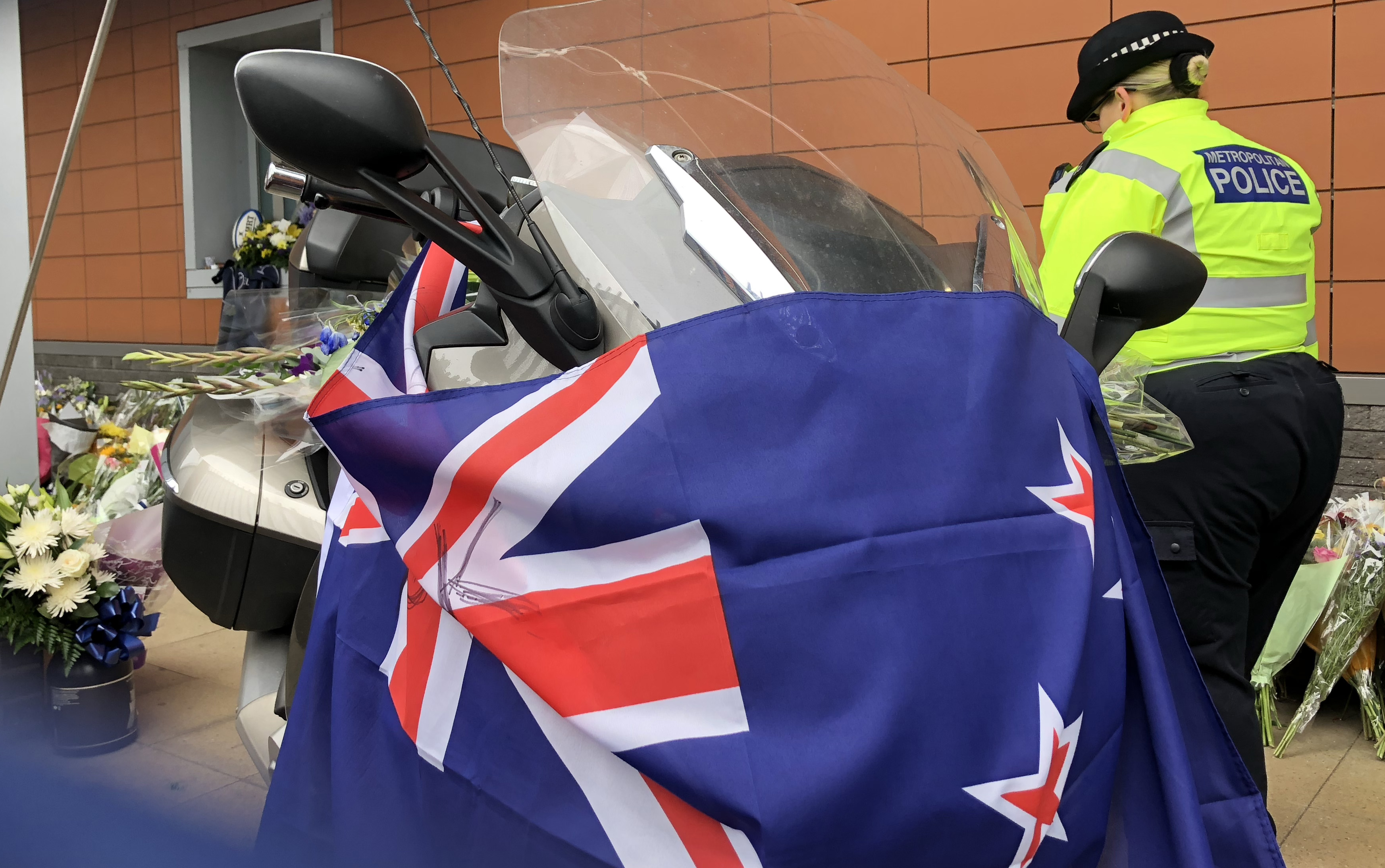 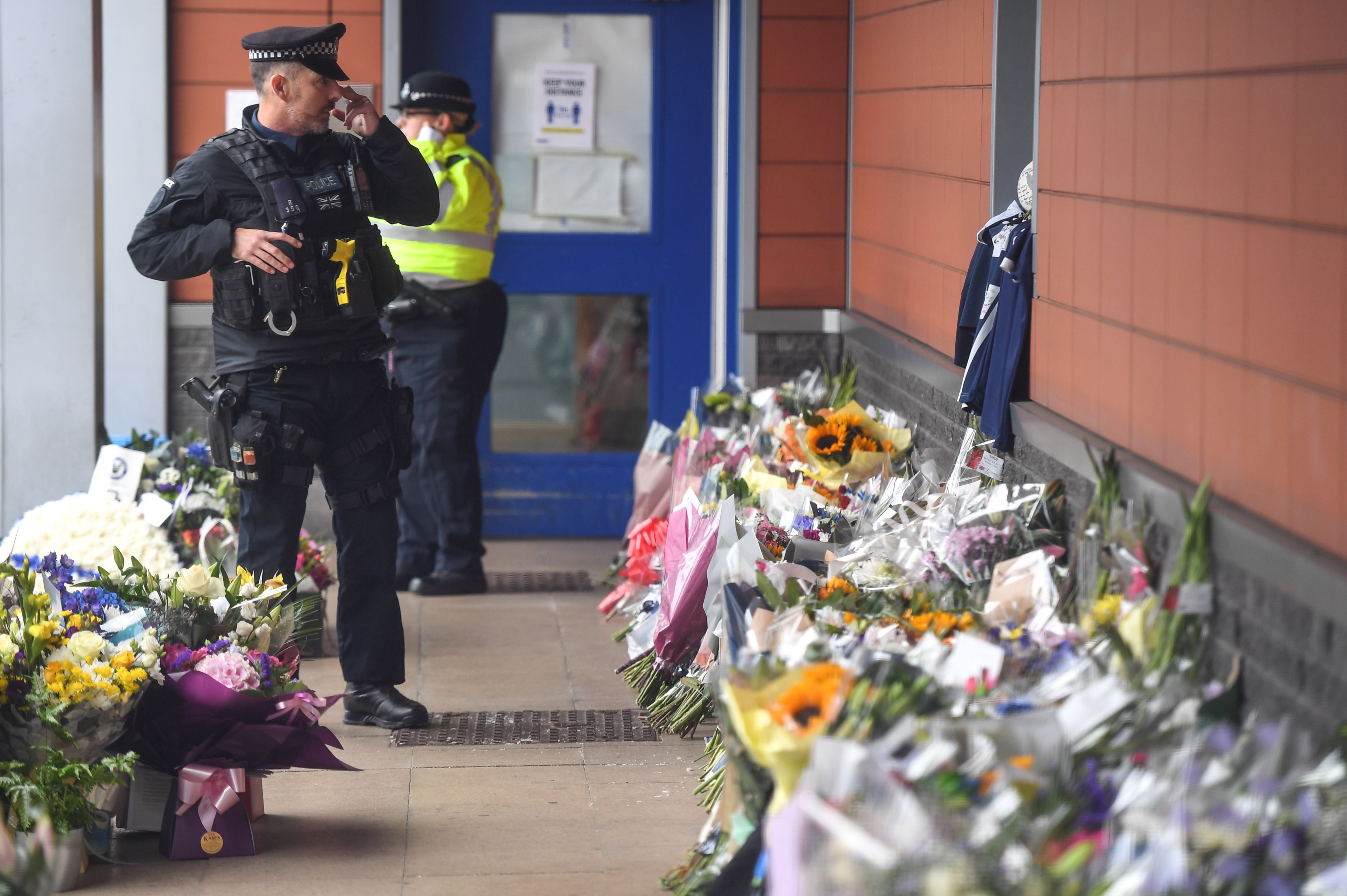