The massive stockpile of fertilizer that exploded this week in Beirut and killed at least 135 people was a known risk for seven years — and was even described as a “floating bomb” by the crew of the Russian cargo ship that brought it to the port city in the first place, reports said.

The 2,750 metric tons of ammonium nitrate — the explosive material used in terror attacks like Timothy McVeigh’s 1995 bombing that killed 168 in Oklahoma City — unexpectedly arrived in Lebanon’s capital in 2013 on a cargo ship that was supposed to be heading to Mozambique.

The MV Rhosus, owned by Russian Igor Grechushkin, instead made an unscheduled stop — and was abandoned after the motorcycle-loving businessman went bankrupt, according to reports and officials.

Grechushkin currently lives in Cyprus with his wife, Irina, while his 20-year-old son, Artyom, studies computer science at Glasgow University in Scotland, The Siberian Times said.

Neither the Khabarovsk-born businessman nor any of his family have commented about the alleged ties to the Beirut blast.

His crew, mostly from Russia and Ukraine and flying under the Moldovan flag, had immediately sounded the alarm, however — telling marine expert Mikhail Voitenko for a 2014 report that their cargo amounted to a “floating bomb.”

It was not immediately clear why Grechushkin, who owned Teto Shipping, was carrying such a devastating load of ammonium nitrate — or exactly why the Rhosus stopped in Beirut, blaming unspecified mechanical issues.

It became an instant legal scandal, however, with several crew — including the captain — stuck on it for months after Grechushkin “abandoned” them, according to a report by lawyers who thought for their release.

“The owner actually abandoned the vessel and crew. Salary is not paid, supplies are not purchased. The cargo owner refused the cargo,” Voitenko, the maritime expert, also wrote in 2014.

They said the ship was a “floating bomb, and the crew became hostage on the bomb,” Voitenko wrote.

Lebanese officials eventually seized the material that year, keeping it in the warehouse at the port that exploded Tuesday in what officials have compared to the nuclear attacks on Hiroshima and Nagasaki.

Repeated warnings were raised over the six years it was stored — including just six months ago when inspectors warned the seized material could “blow up all of Beirut,” sources told Reuters.

Badri Daher, Director General of Lebanese Customs, also told broadcaster LBCI on Wednesday that customs had sent six documents to the judiciary warning that the material posed a danger.

“We requested that it be re-exported but that did not happen. We leave it to the experts and those concerned to determine why,” Daher said.

Another source said that “nothing was done” about the clear warnings — calling it “negligence.”

Ammonium nitrate, an odorless crystalline substance commonly used as a fertilizer, is a well-known danger — not just used in terror attacks but also the cause of numerous industrial explosions over the decades. 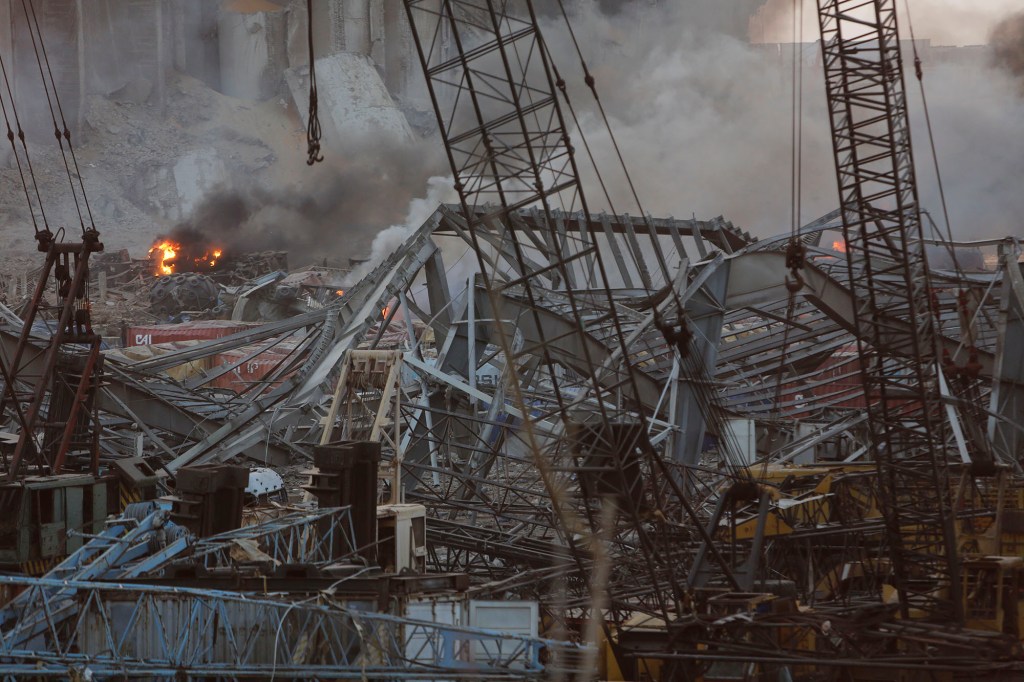 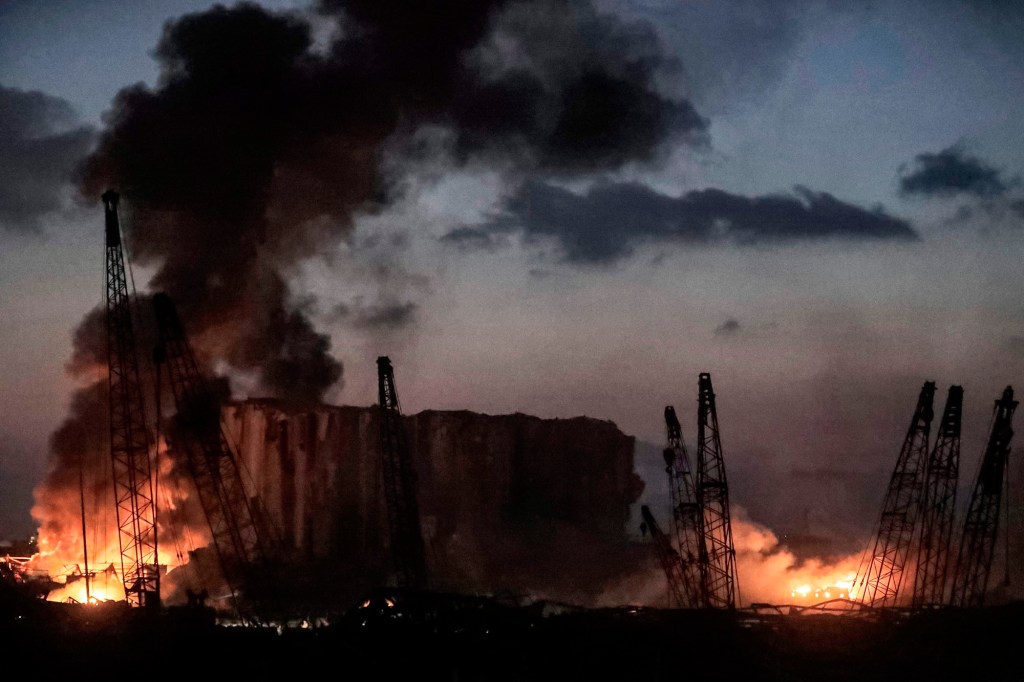 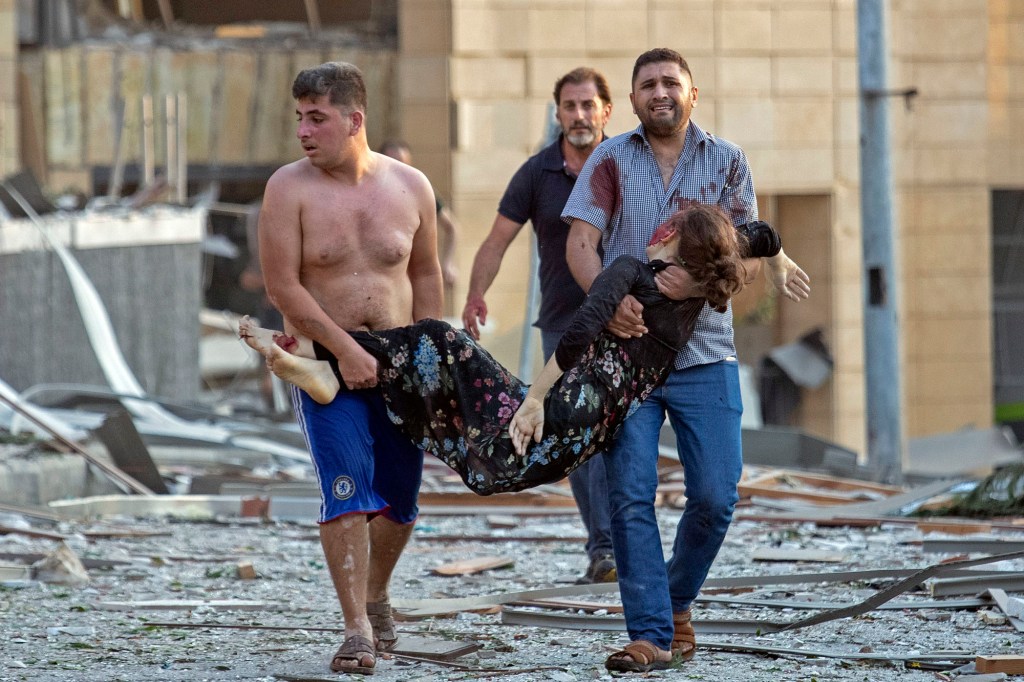 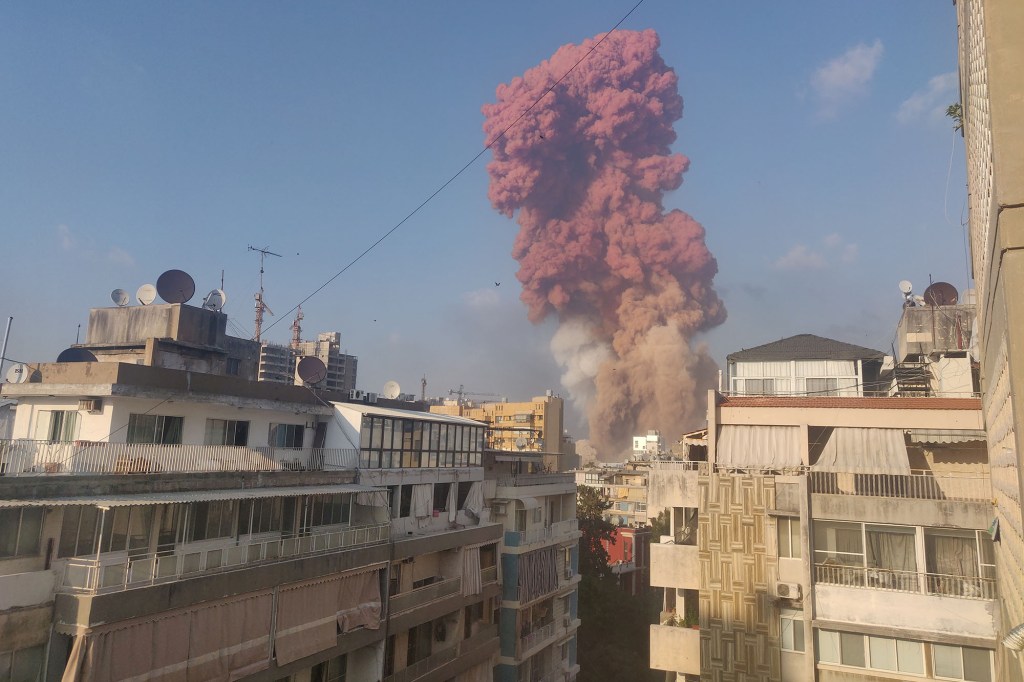