A HIGH school science teacher has been accused of having "unlawful sexual relations" with a student. 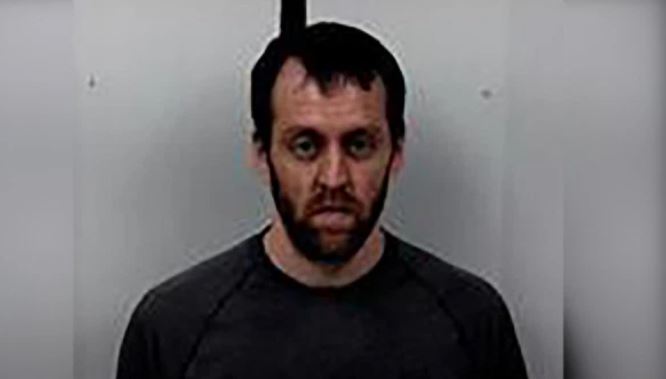 Court documents said Kuckelman – who was a science teacher at McLouth High School – is accused of sexual intercourse, lewd fondling or touching, or sodomy, WIBW reported.

The alleged incidents took place between December 2017 and May 2019.

Kuckelman was suspended from the Kansas high school when the District found out about the incident earlier this week.

The accused teacher was arrested on Tuesday, and faces three felony counts for the alleged unlawful sexual relations.

Kuckelman was released from jail after posting a bond for $20,000, WIBW reported.

On Wednesday, Superintendent Steve Lilly told KSNT that Kuckelman turned in his resignation.

He had been a teacher with the district since 2013.

"We are cooperating with law enforcement in their investigation,” Lilly said.

Cops in Douglas County and Jefferson County Sheriff's Offices are working with the McLouth Police Department on the investigation.

Kuckelman is set to appear in court on June 22 in Jefferson County.