SELFISH people walking the wrong way in supermarkets and popping into friends' homes for a chat is driving Covid cases up in Wales, Mark Drakeford claimed today.

The Welsh First Minister said everyone was capable of breaking the rules in small ways which added up to the rapid spread of the virus. 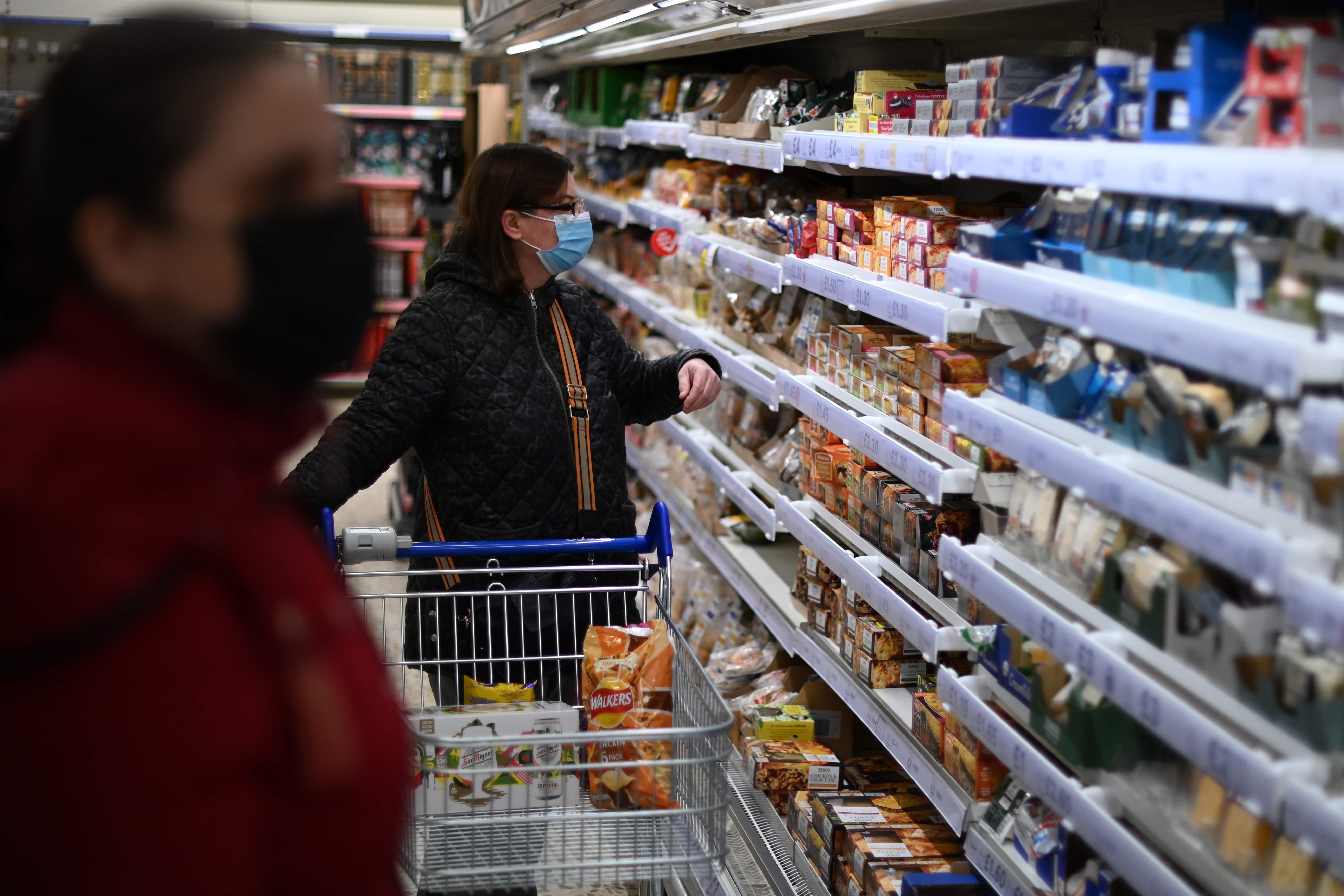 Pointing the finger of blame at the people, he announced this week the Welsh would be ordered back into lockdown later this month – just weeks after the firebreak shutdown ended.

He said that after the strict lockdown people were "fed up" and decided to act as though coronavirus was "in the rear view mirror" and out of the way.

He said in an interview with the BBC: "It's the summation of the small acts of selfishness, that in some ways all of us are prone to in our own lives, that cumulatively add up to the difficulties that we see.

"It's that small decision to go down the wrong way down the one-way system in a supermarket.

"That small decision to pop in and say something to somebody. by going into their house when you know you shouldn't.

"By themselves they look trivial, they look as they don't matter. But they add up to the sort of difficulties we are seeing in Wales today."

He went on to admit he had broken supermarket aisle rules himself – and it was "ordinary, understandable human behaviour".

Wales will go into its third national lockdown after Christmas – after a spike in cases.

Shops will shut on Christmas eve and pubs on Christmas Day. People will once again be told to stay at home, except for work or school.

He predicted England would have to follow his example and have a national shutdown too, as Christmas is expected to lead to a spike in cases as people from across the UK are allowed to meet up indoors – many for the first time in months.

Mr Drakeford said the lockdown had pushed the tide back by three weeks, but failed to properly crack down on cases.

He added: "What we didn't anticipate was the speed at which coronavirus would start to circulate again."

Boris Johnson this week has urged Brits to take "personal responsibility" this Christmas – and think again about seeing friends or family.

Although people are allowed to meet up with up to three other households (only two in Wales), they are being urged not to.

Boris has said people should keep Christmas' small, local and short if they can.