In 2017, the fraud team launched a probe into the Dunhill cigarette maker, its subsidiaries and associated persons.

On Friday, the SFO confirmed that the results of its investigation and review ‘did not meet the evidential test for prosecution’.

It is understood the tobacco giant was under investigation over allegations it paid bribes in east Africa to undermine anti-smoking policy. 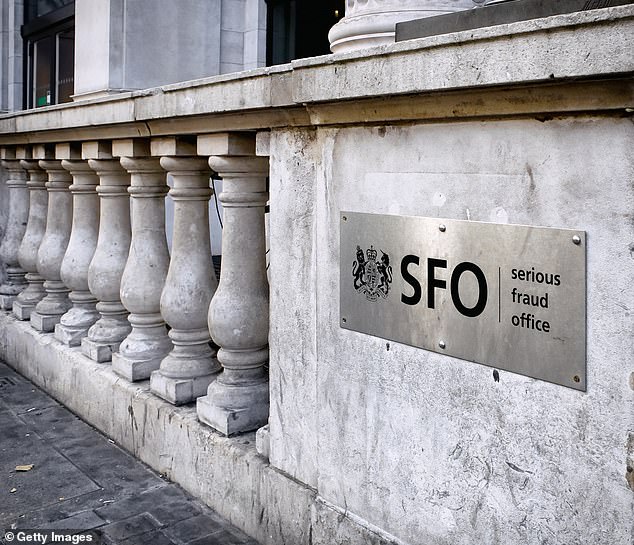 The Serious Fraud Office launched an investigation into British American Tobacco in 2017 concerning allegations of bribery in Africa. Following a three-year probe the SFO said there was insufficient evidence to support a prosecution 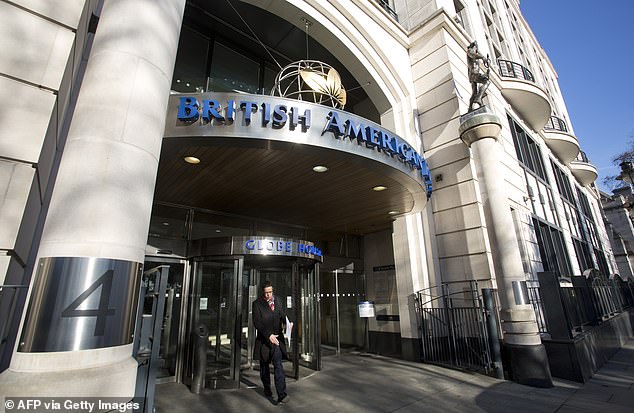 British American Tobacco welcomed the SFO’s announcement. It said: ‘BAT remains committed to the highest standards in the conduct of its business’

Paul Hopkins, who worked for BAT in Kenya for 13 years, told BBC’s Panorama in 2015 he had begun paying bribes after being told it was the cost of doing business in Africa.

BAT told Panorama at the time: ‘The truth is that we do not and will not tolerate corruption, no matter where it takes place.’

In a statement to shareholders, the FTSE 100 company said: ‘BAT is pleased that the SFO has closed its investigation and that the SFO is taking no further action in respect of this matter.

‘BAT remains committed to the highest standards in the conduct of its business.’

The company operates in 180 countries around the world, with sales of almost £26 billion in the last financial year and profits of £9 billion.

In April, BAT said it was also under investigation in the US for a possible breach of sanctions.

The London-based firm said it was co-operating with the Justice Department and the Treasury Department’s Office of Foreign Assets Control, which enforces economic sanctions.