SEVEN people have died after drinking hand sanitiser after running out of booze at a party in Russia, reports say.

Two of the boozers reportedly remain in a coma after knocking back the chemical substance in Tomtor in the east of the country. 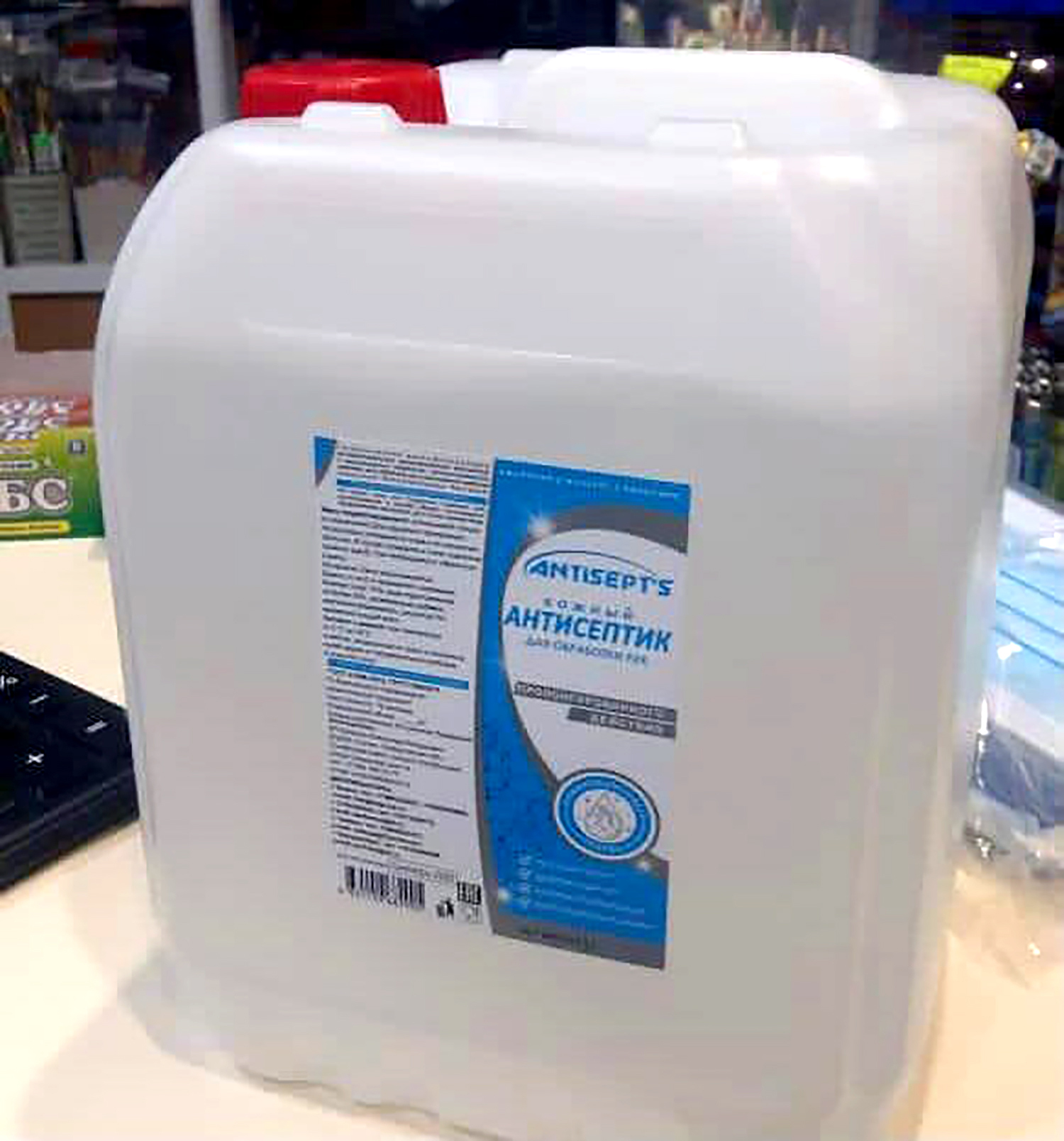 A total of of nine people drank the antiseptic wash widely used to clean hands during the coronavirus pandemic.

The first three victims were a 41-year-old woman and two men aged 27 and 59 while three more men died yesterday as well as one today.

After the first three died, six others were flown by a medical evacuation aircraft to regional capital Yakutsk.

In a statement, the federal public health watchdog said: “Nine cases of poisoning with sanitiser have been registered, including seven that were fatal .”

The regional state prosecutor said: “The poisoning took place as a result of drinking sanitiser.”

According to reports, the party goers drank the sanitiser, which was 69 per cent methanol, when they ran out of alcohol.

A criminal case has been opened, meanwhile local health officials have warned locals not to drink the antiseptic.

Three others are in a critical condition as a result of the incident which officials said was related to alcoholism. 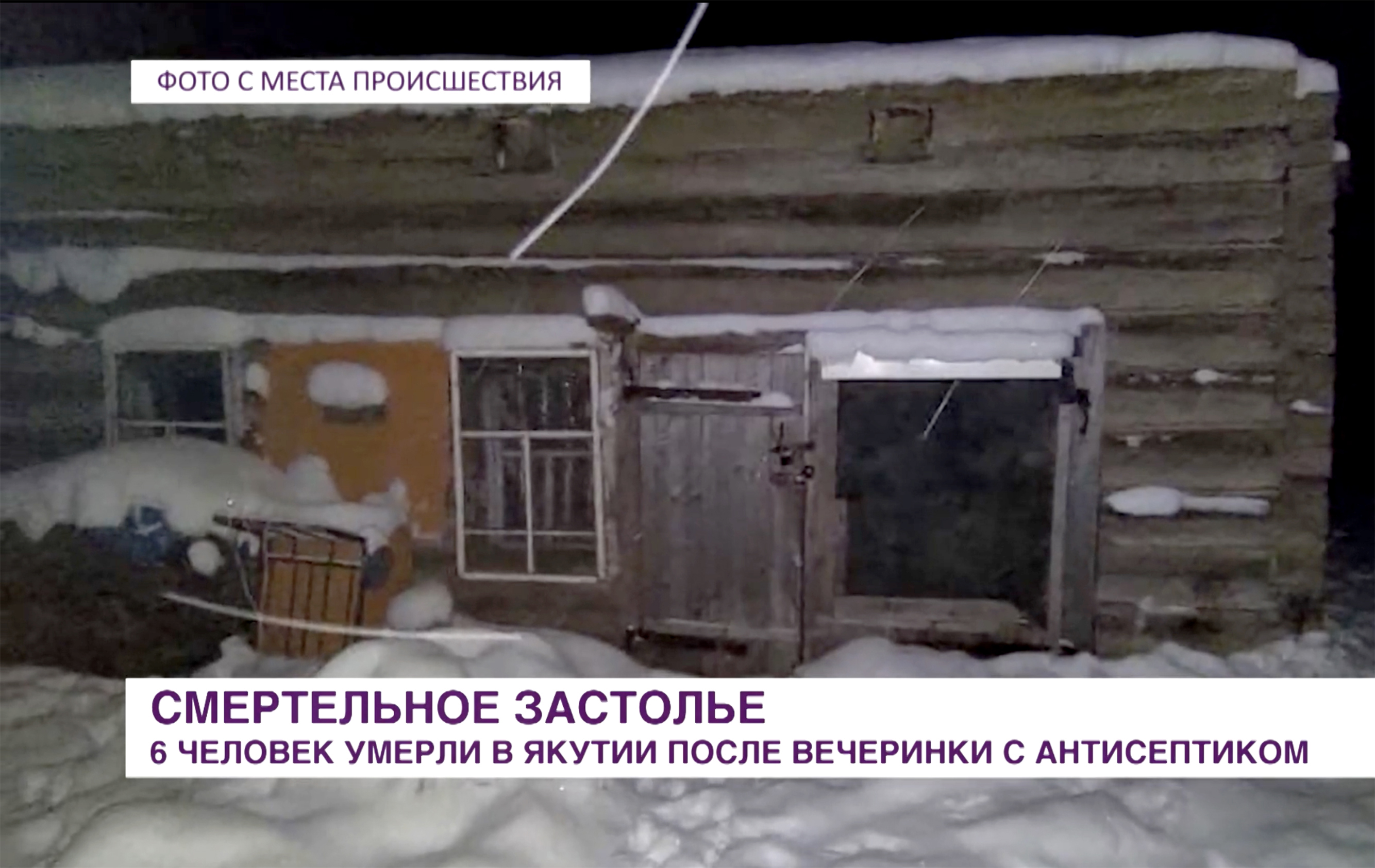 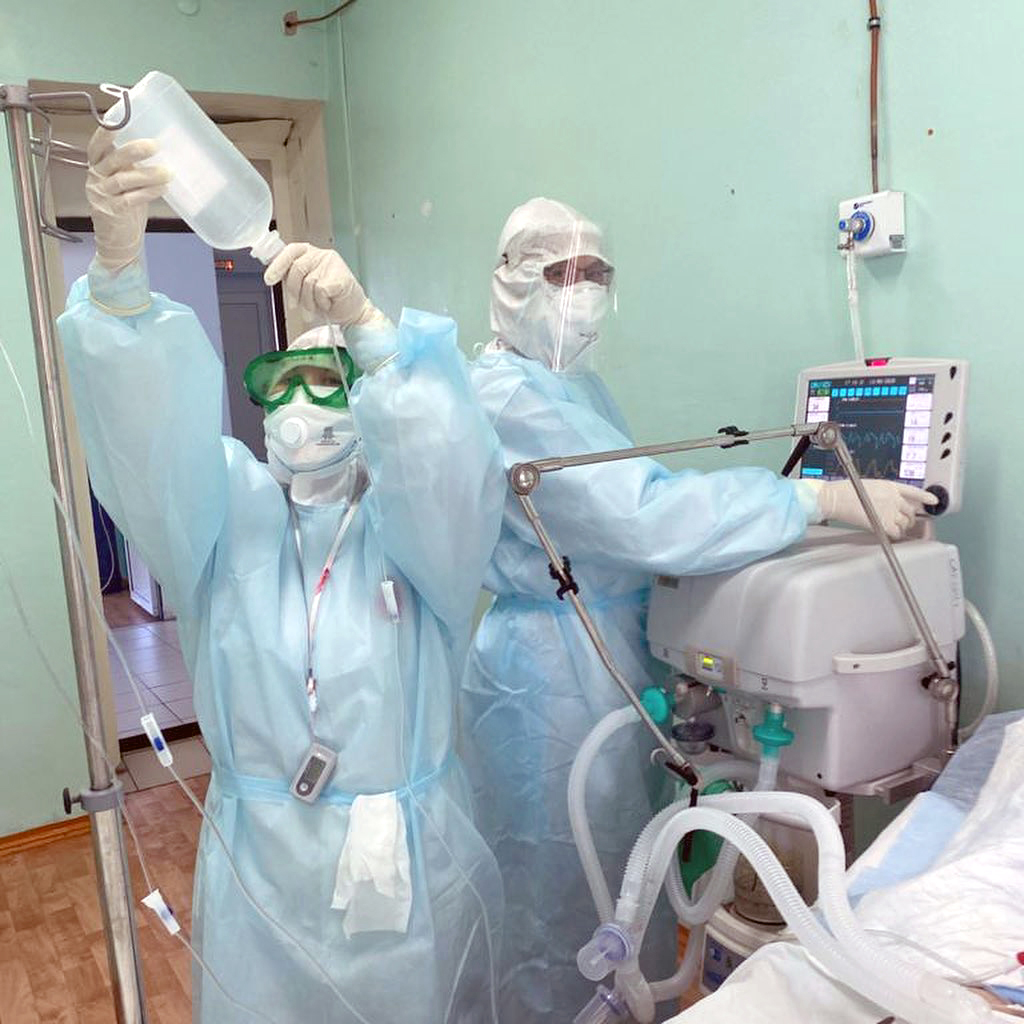