TWO doctors were arrested for allegedly stealing a Donald Trump campaign flag from their neighbor's lawn as their young son begged them not to do it. 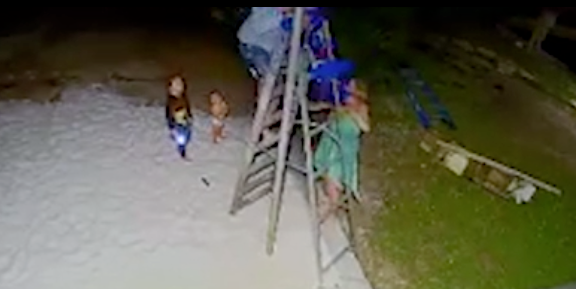 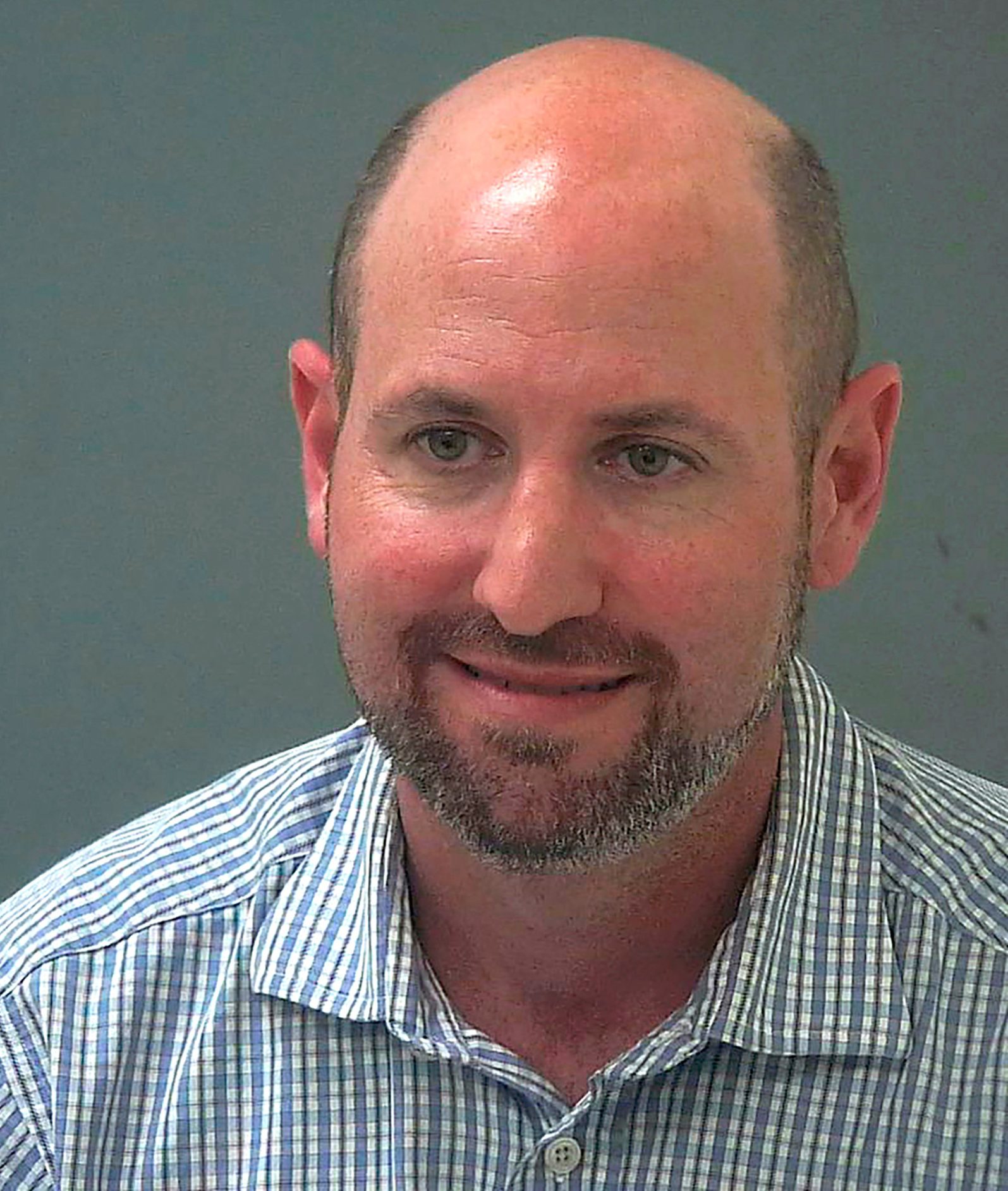 Both Fraiche and Webb-Fraiche are gynecologists who work in different Pensacola hospitals, according to WKRG.

Shocking video footage appears to capture the Fraiches removing the Trump banner with their two young kids in tow.

The Fraiches are first seen looking up at the flag as they contemplate how to bring it down.

Webb-Fraiche then grabs a ladder while her husband holds their younger child in his arms. 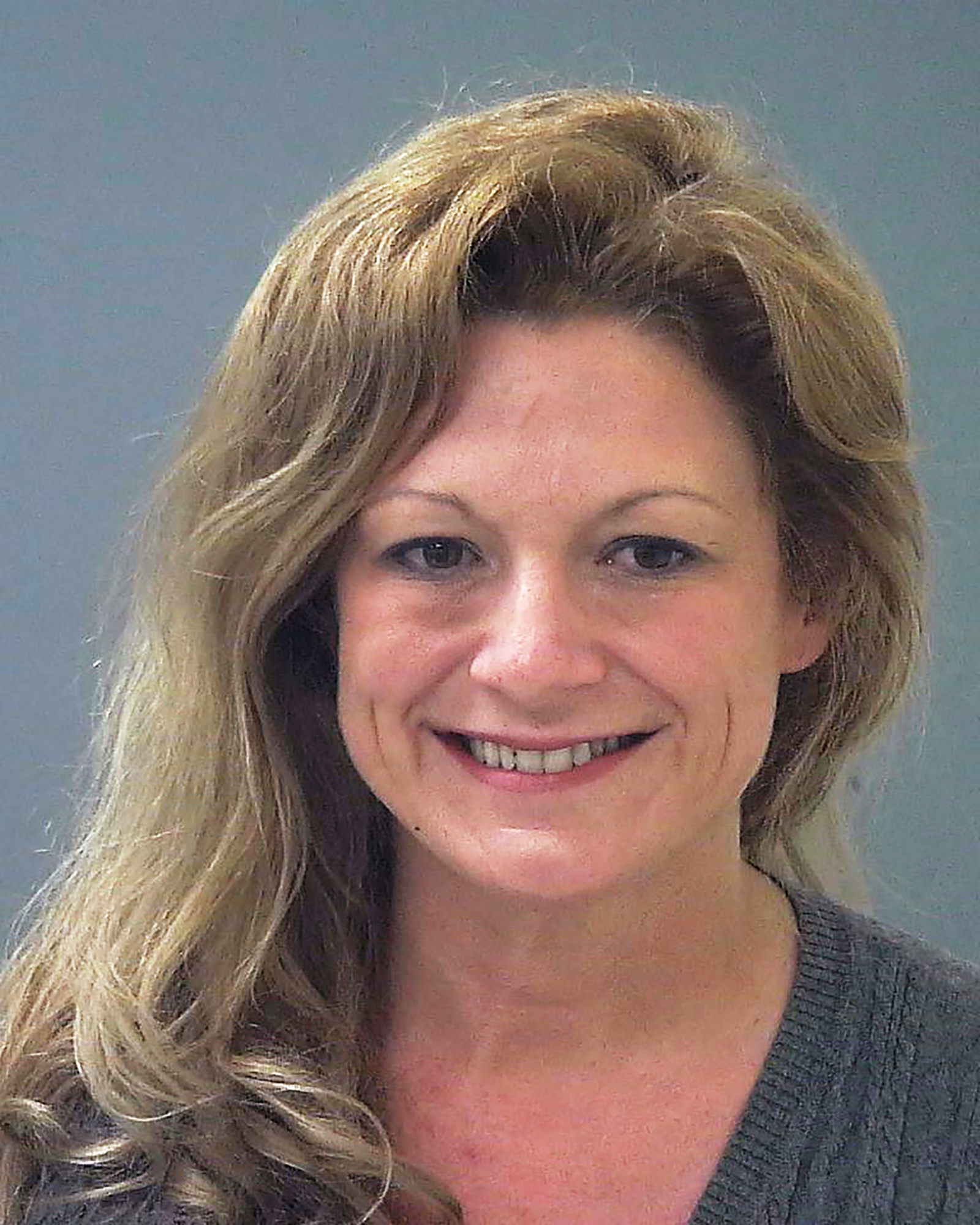 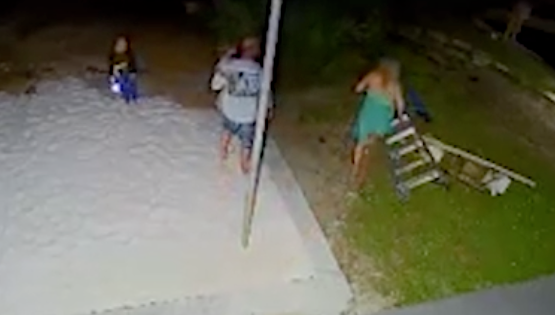 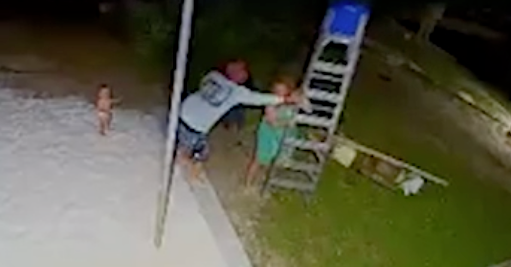 As she grabs the ladder and tries to pass it to Fraiche, their older son suddenly tugs on her dress to get her attention as he tries to dissuade her.

The child continues to beg his parents to stop as he watches them, saying: "Stop it! I don't want you two going to jail!"

Ignoring her son's pleas, Webb-Fraiche tells the boy not to worry before handing the ladder over to her husband, who then climbs to the top to grab the campaign flag. 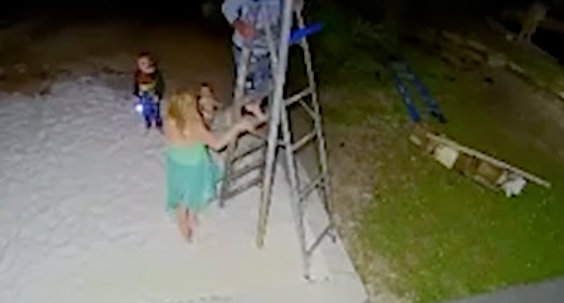 Fraiche manages to undo the blue banner from the neighbor's flagpole before he hands it to his wife, who steadies the ladder while he carefully climbs down.

He then throws the ladder onto a patch of grass before the family of four flee the property in Gulf Breeze.

The couple drove off with their kids in a golf cart, according to a Santa Rosa County Sheriff's Office arrest report. 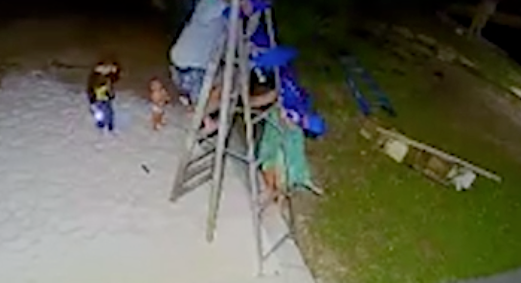 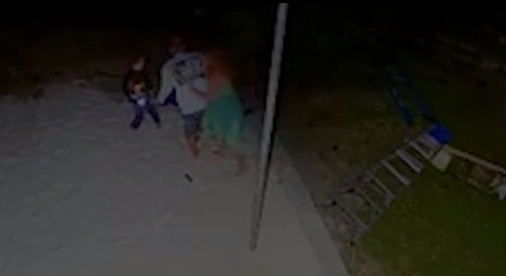 Police cuffed Fraiche and Fraiche-Webb on Tuesday and booked them at Santa Rosa County jail for criminal mischief, trespassing, larceny, and contributing to the delinquency of a minor.

Meanwhile, their neighbor told police he wanted to pursue charges against the mischievous couple.

Their actions caused about $500 in damage to the base of the flagpole, while the flag itself cost $200, he claimed. 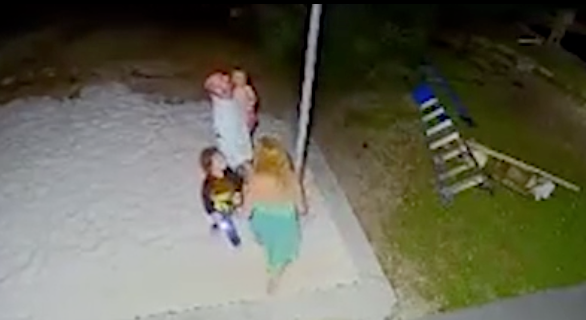