CANADIAN police caught an active shooter who opened fire in Nova Scotia before going on the run in a fake cop car dressed as an officer.

Royal Canadian Mounted Police warned residents in the rural community of Portapique to "stay inside your homes and lock your doors" after 51-year-old Gabriel Wortman's shooting rampage. 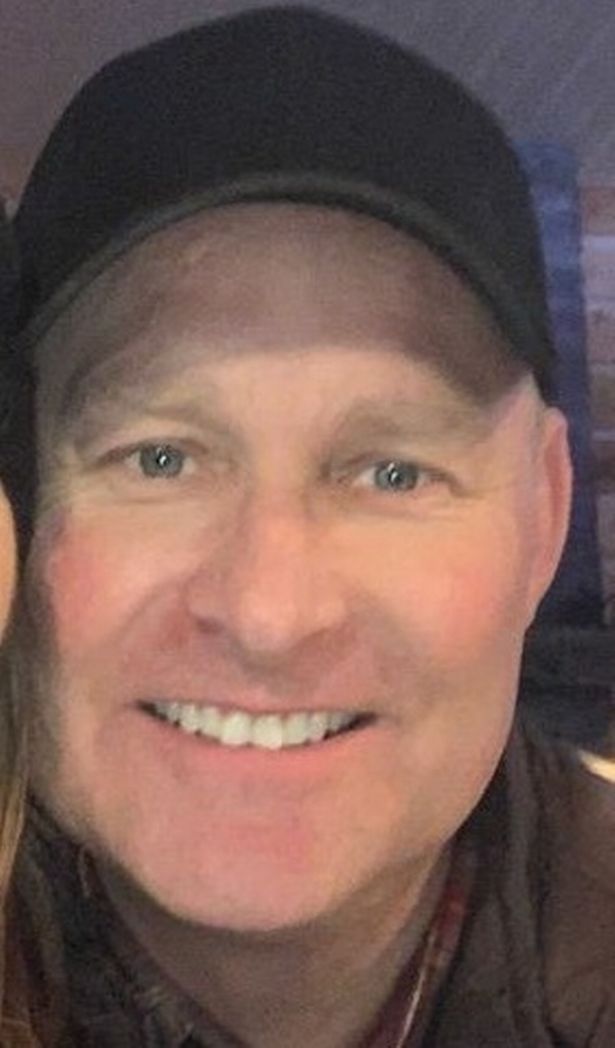 "Gabriel Wortman, suspect in active shooter investigation, is now in custody," RCMP tweeted shortly after 10.30 am.

"More information will be released when available. Thank you for your cooperation and support."

Wortman, who was considered armed and dangerous, reportedly shot several people before bolting in a faux cop car.

"Wortman may be driving what appears to be an RCMP vehicle & may be wearing an RCMP uniform," RCMP tweeted earlier on Sunday.

"There's 1 difference btwn his car and our RCMP vehicles: the car #. The suspect's car is 28B11, behind rear passenger window. If you see 28B11 call 911 immediately.

There were reportedly multiple victims but it's unclear how many people were fatally gunned down at this time.

Wortman had been around the Hidden Hilltop campground area in Glenholme before his arrest and RCMP urged people to avoid Highway 4 shortly after 10am Sunday.

The US Department of State Bureau of Consular Affairs had also issued a stark warning on social media.

"Stay inside with doors locked. Follow instructions from local authorities."

Wortman was described as a bald white man, around six foot three, with green eyes.

Police first alerted the public to someone with a firearm in the Portapique area on Saturday at 11:30 p.m.

"You may not see the police but we are there with you," the Nova Scotia RCMP tweeted.

She told residents to "go into the basement, we just have an unfolding situation, a person with a firearm, and would like everybody to stay safe and we will provide more updates when available."

Other residents were reportedly evacuated before Wortman was taken into custody.

Police and other first responders had set up a staging area in the community of Great Village, about 10 minutes east of Portapique.

A spokesperson from The Colchester East Hants Health Centre in Truro told CBS the hospital went into lockdown at 11:35 pm last night.