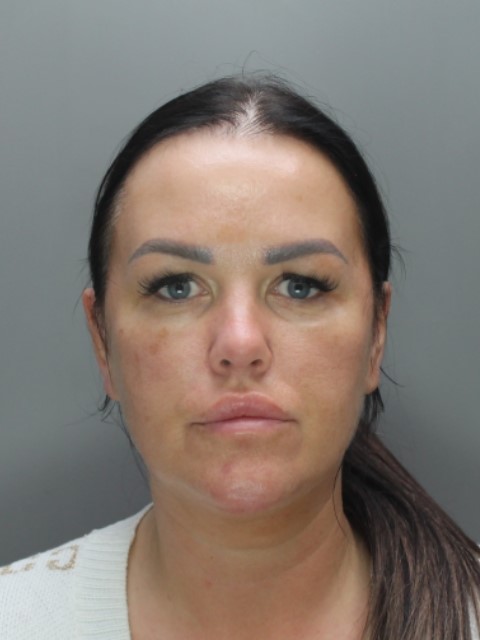 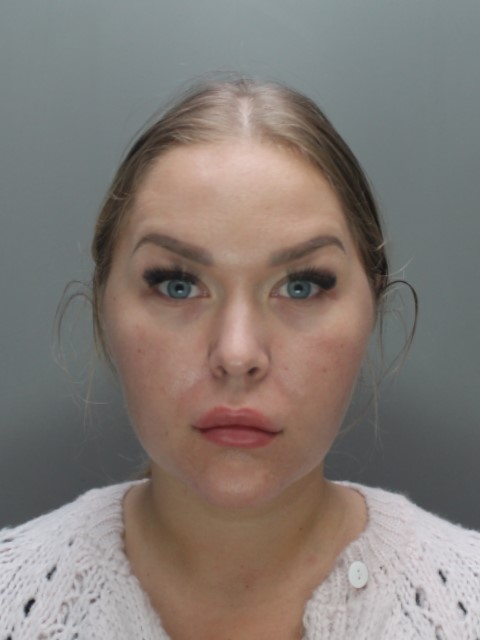 A court heard Monika started setting up Department for Work and Pensions accounts in August 2019.

"It had four necessary steps — arranging transit to the UK for the person, obtaining an account at banks, claims creation and management, then harvesting.”

The “trusted employee”, once awarded a prize for her work, opened 12 fraudulent accounts and helped fleece her employers out of nearly £250,000.

She skipped security checks but claimed she did so only when Edyta came to her with a “tearful story” about her mum being poorly. 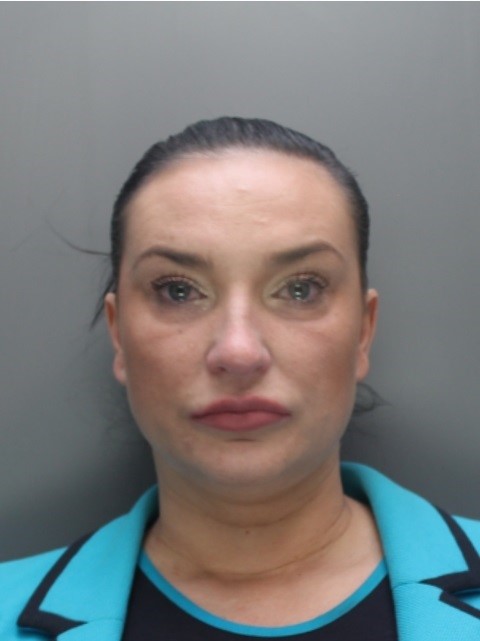 Their story unravelled when police held two of the gang with falsedocuments.

Monika was jailed for 2½ years and Edyta two years. Zmijewska got 18 months.