Loved ones and colleagues gathered Saturday to pay tribute to one of the FBI agents killed by a suspected child pornographer in Florida.

Laura Schwartzenberger, 43, was shot in the morning raid Tuesday when the suspect ambushed law enforcement as they served a warrant on his home in Sunrise. A second agent, Daniel Alfin, was also killed, and three other agents wounded.

The suspect, David Lee Huber, 55, then took his own life, police said.

Schwartzenberger, of Pueblo, Colo., had been with the agency since 2005. She worked crimes against children cases for more than seven years. She leaves behind a husband and two children.

Hundreds attended the memorial service at Hard Rock Stadium in Miami, which featured several speakers and a pipe-and-drum corps.

He said Schwartzenberger was devoted to her family. A member of the agency’s dive team, while working in New Mexico she became the first female member of the SWAT team in Albuquerque, CBS 12 Miami reported.

Friends remembered good times from camping trips to backyard barbecues in comments during the emotional service.

“She tackled everything at full speed, never slowing down, even as she was crossing the finish line,” said her friend, Brenda Chavez. “Laura, you blessed the life of each and every person you touched. We will never forget you.”

Schwartzenberger’s and Alfin’s names will be added to the Wall of Honor at the FBI Headquarters in Washington. 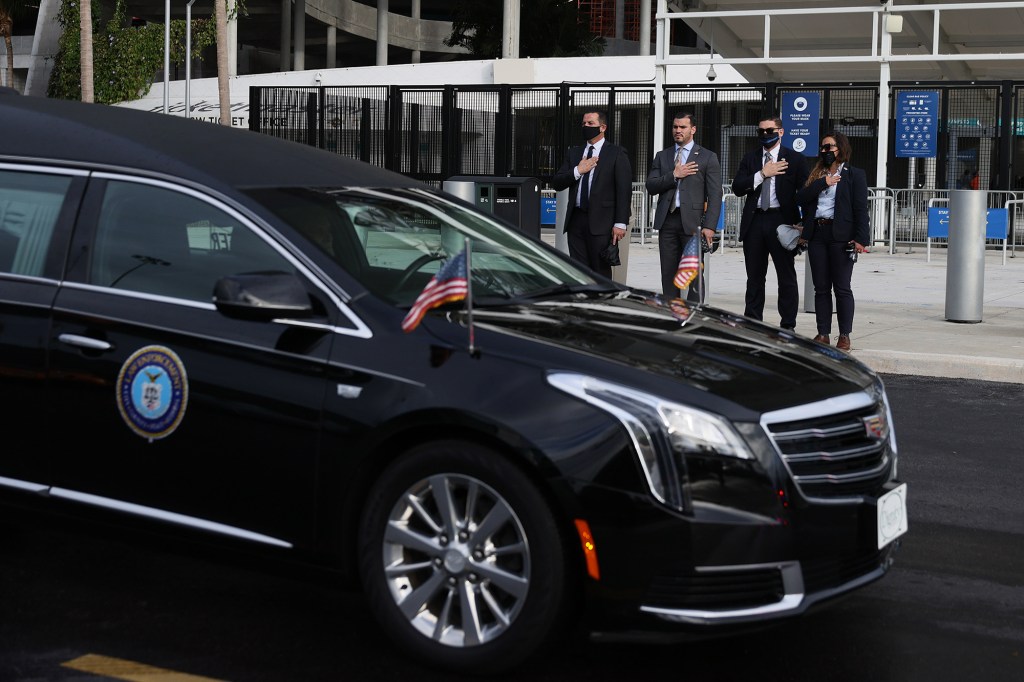 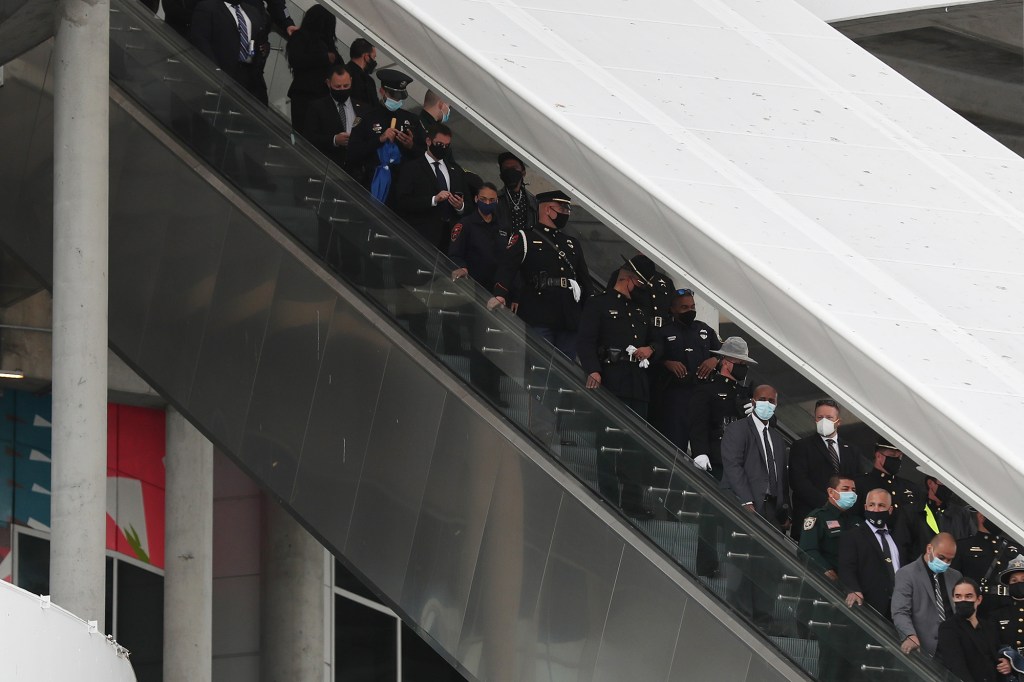 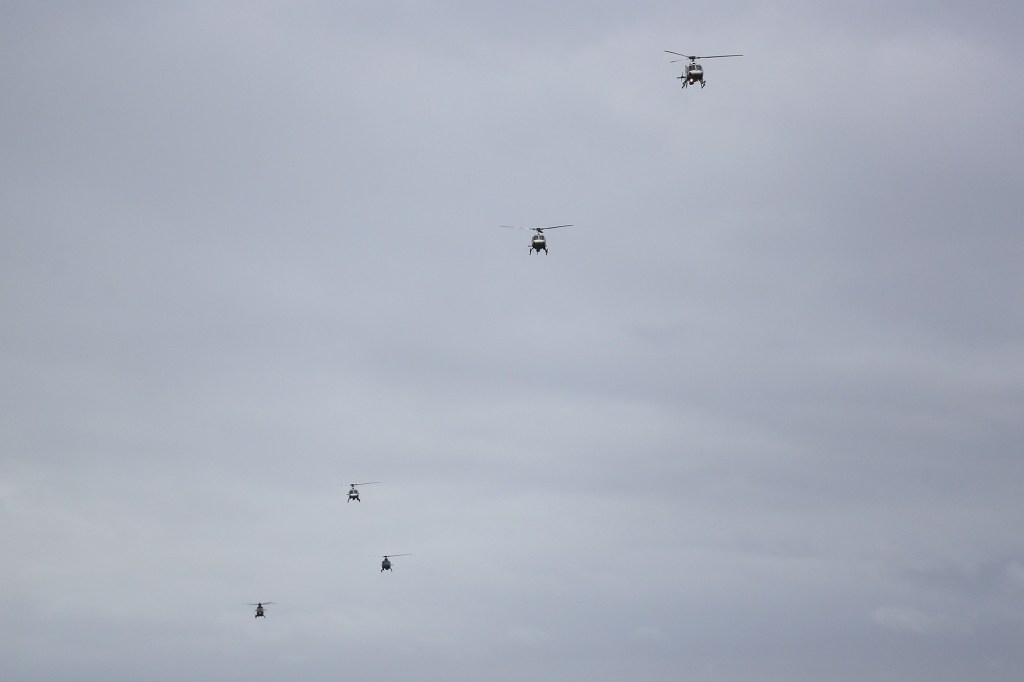 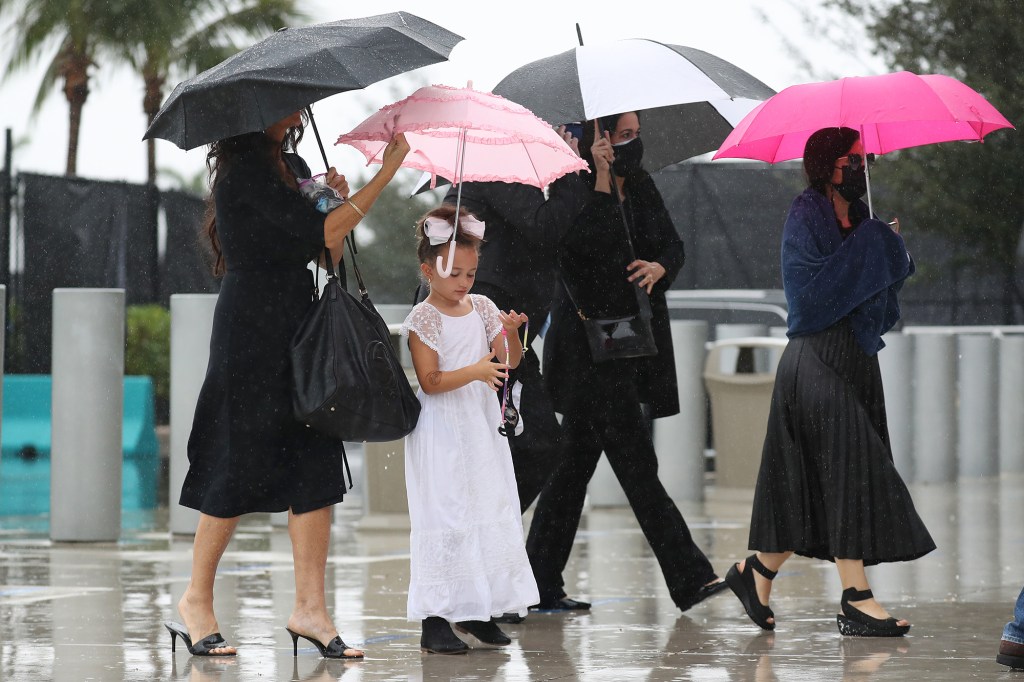