Home » World News » Son, 26, 'strangled his mom to death in her bedroom after he "snapped" during argument'

Son, 26, 'strangled his mom to death in her bedroom after he "snapped" during argument'

A 26-YEAR-old son allegedly strangled his mom to death in her bedroom after he "snapped" during argument.

Andrew Baily's 60-year-old mom was discovered unresponsive in an apartment in Cape Cod, Massachusetts, according to NBC10 Boston. 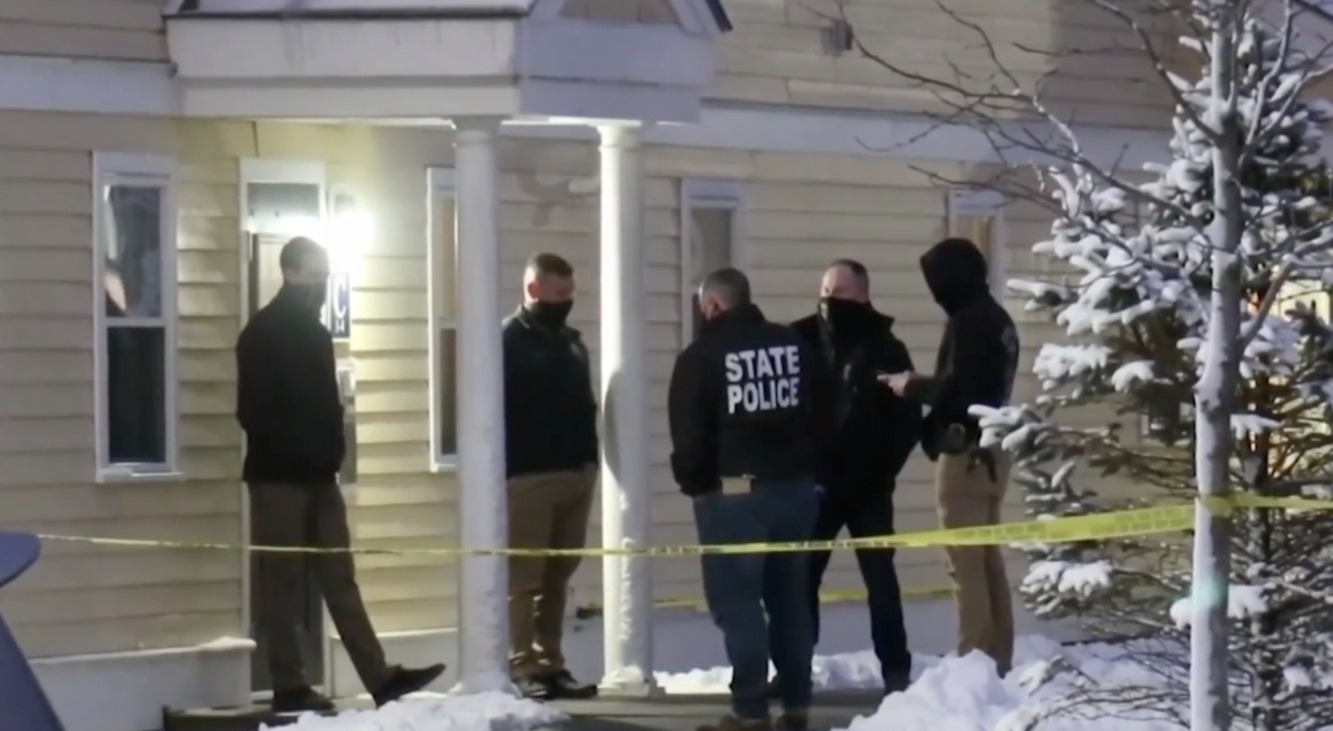 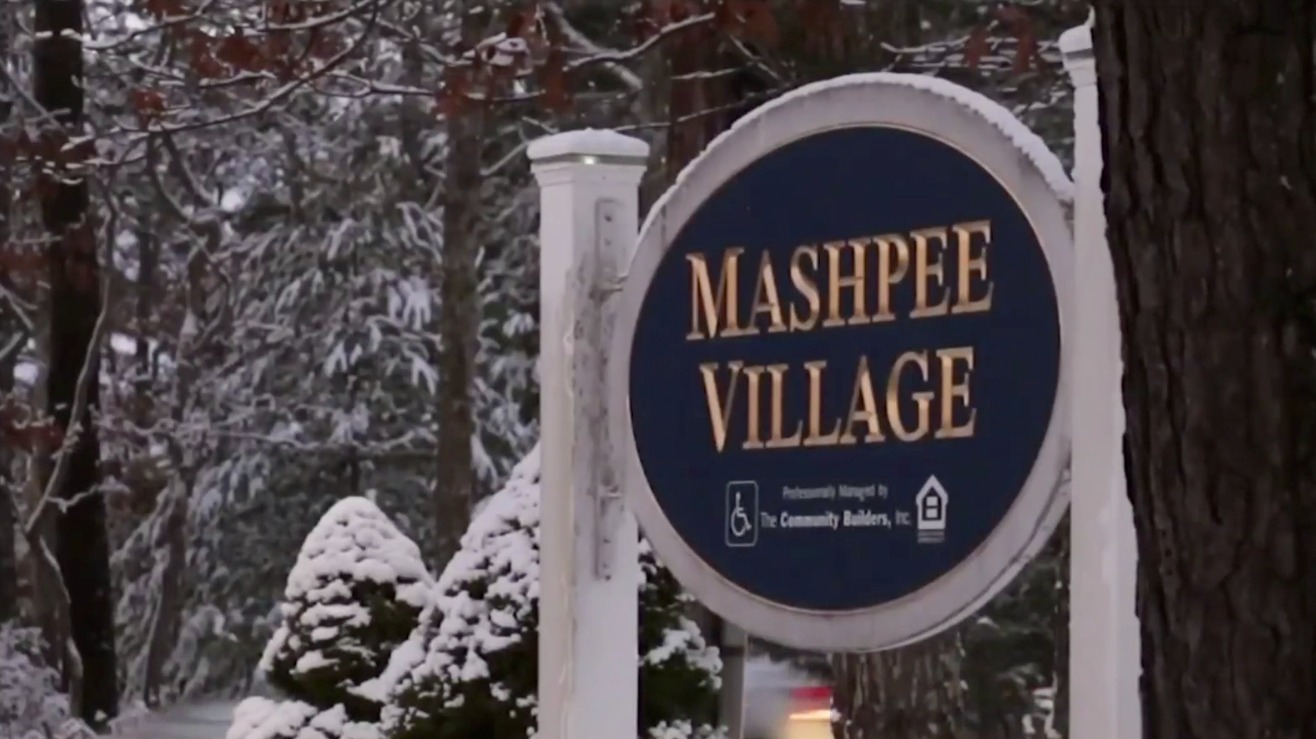 Baily has been arrested on murder, strangulation and assault and battery charges for his mom's death, police said.

The apartment was located on Wampanoag Drive in Mashpee Village. 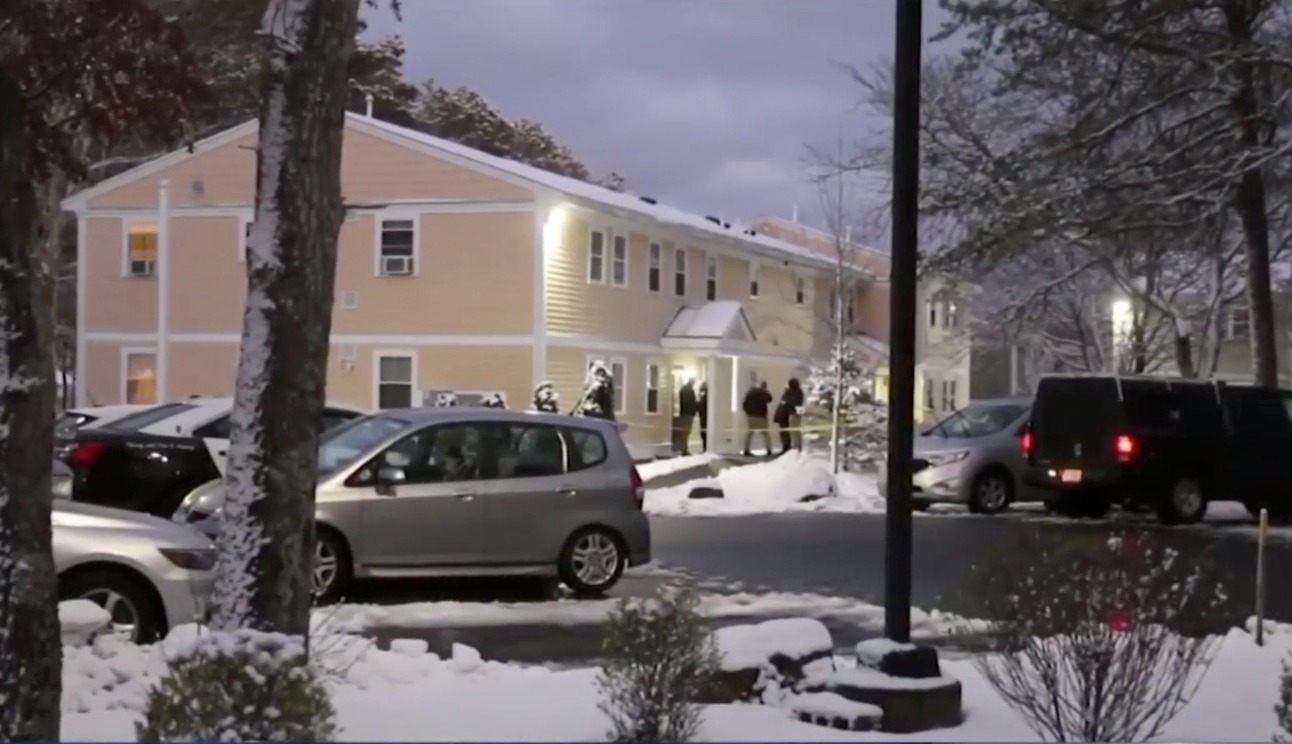 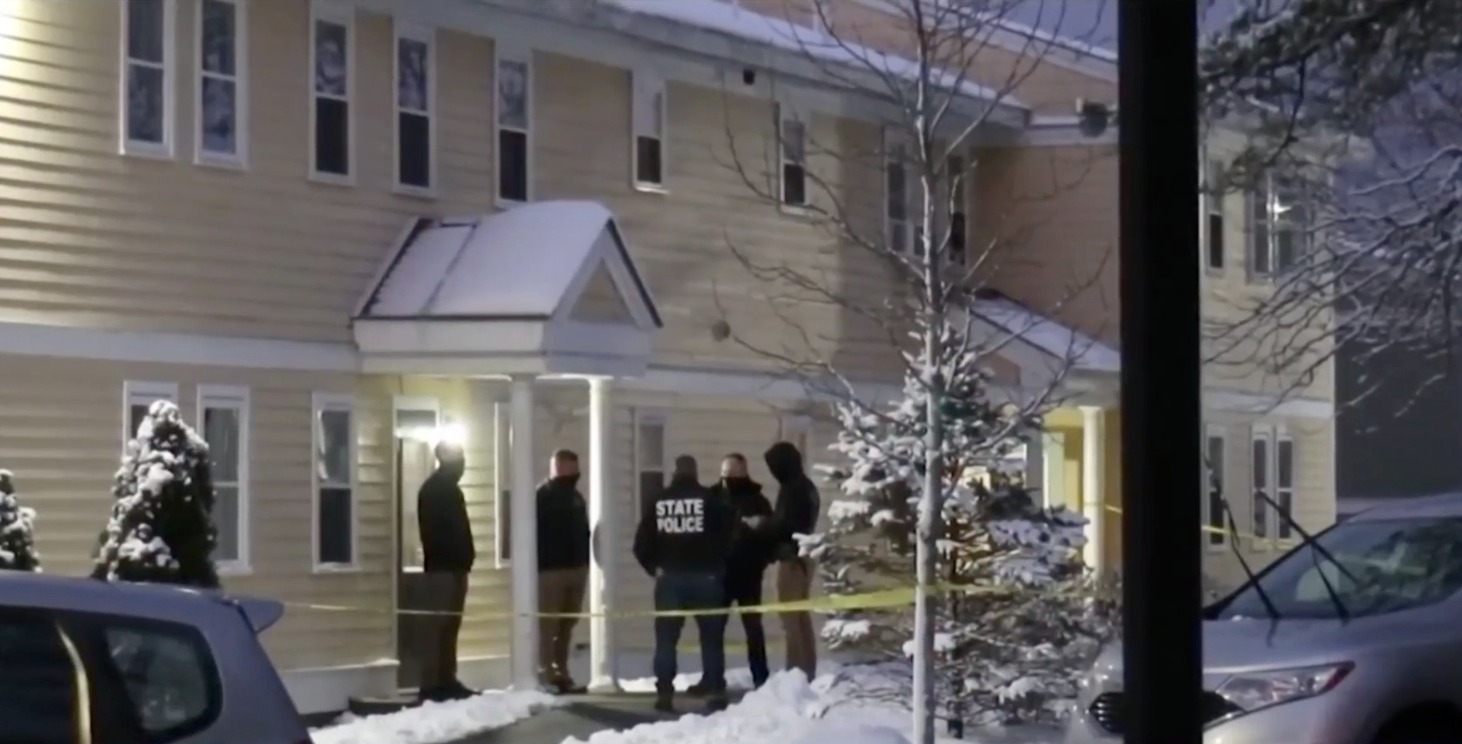 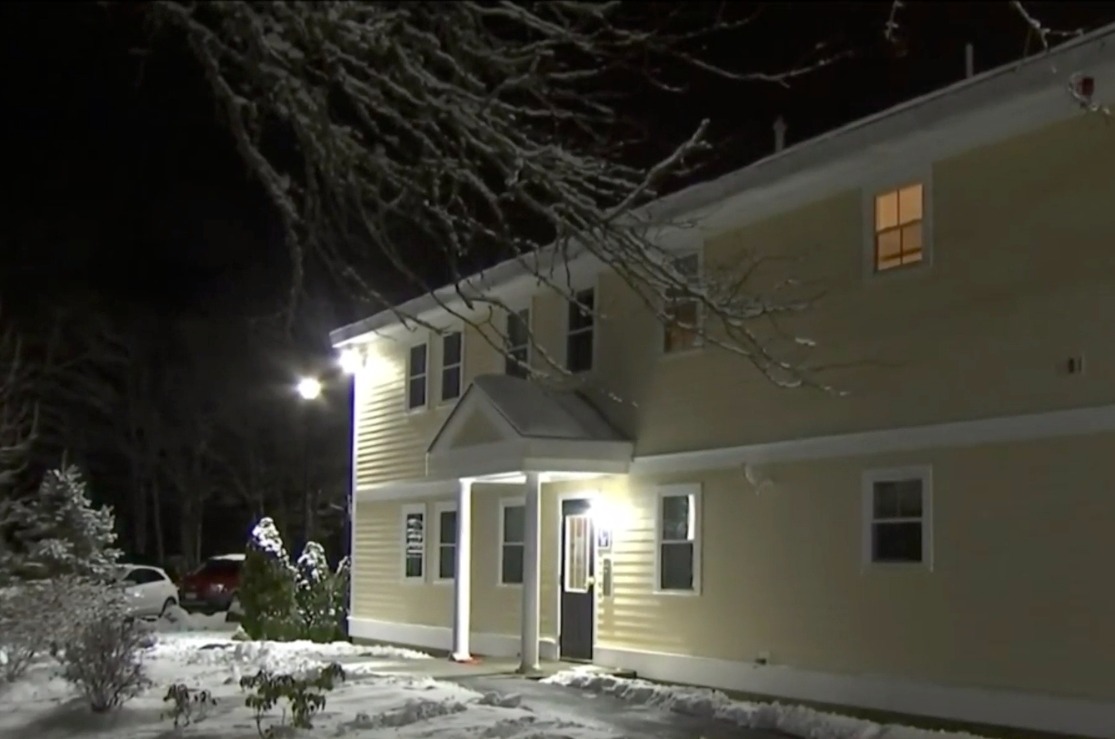 Next-door neighbor Luz Ortiz told the news outlet that Crowell – who was found dead in the apartment's bedroom – had recently picked her son up from an out-of-state psychiatric hospital.

Ortiz recalled the mom being "so happy," that she was planning "to get a two bedroom apartment" with her son – adding: "She was all so happy. And he just snapped."

The neighbor revealed her husband was threatened to be killed by Baily – prompting him to hide and call 911.

Neighbors told NBC10 Boston that Baily's lack of medication for some type of mental disorder gave rise to the attack on his mom.

Authorities revealed Baily is set to be arraigned in the beginning of next week.