Home » World News » Son, 59, 'worried about lockdown' shot his mum, 80, dead before turning gun on himself in village attack

Son, 59, 'worried about lockdown' shot his mum, 80, dead before turning gun on himself in village attack

A SON who was said to be worried about lockdown shot his 80-year-old mum dead before killing himself, an inquest has heard.

Farmer John Bound, 59, and his mum Gwendoline Christine Bound were found dead at their home in the village of Abergwili, south west Wales. 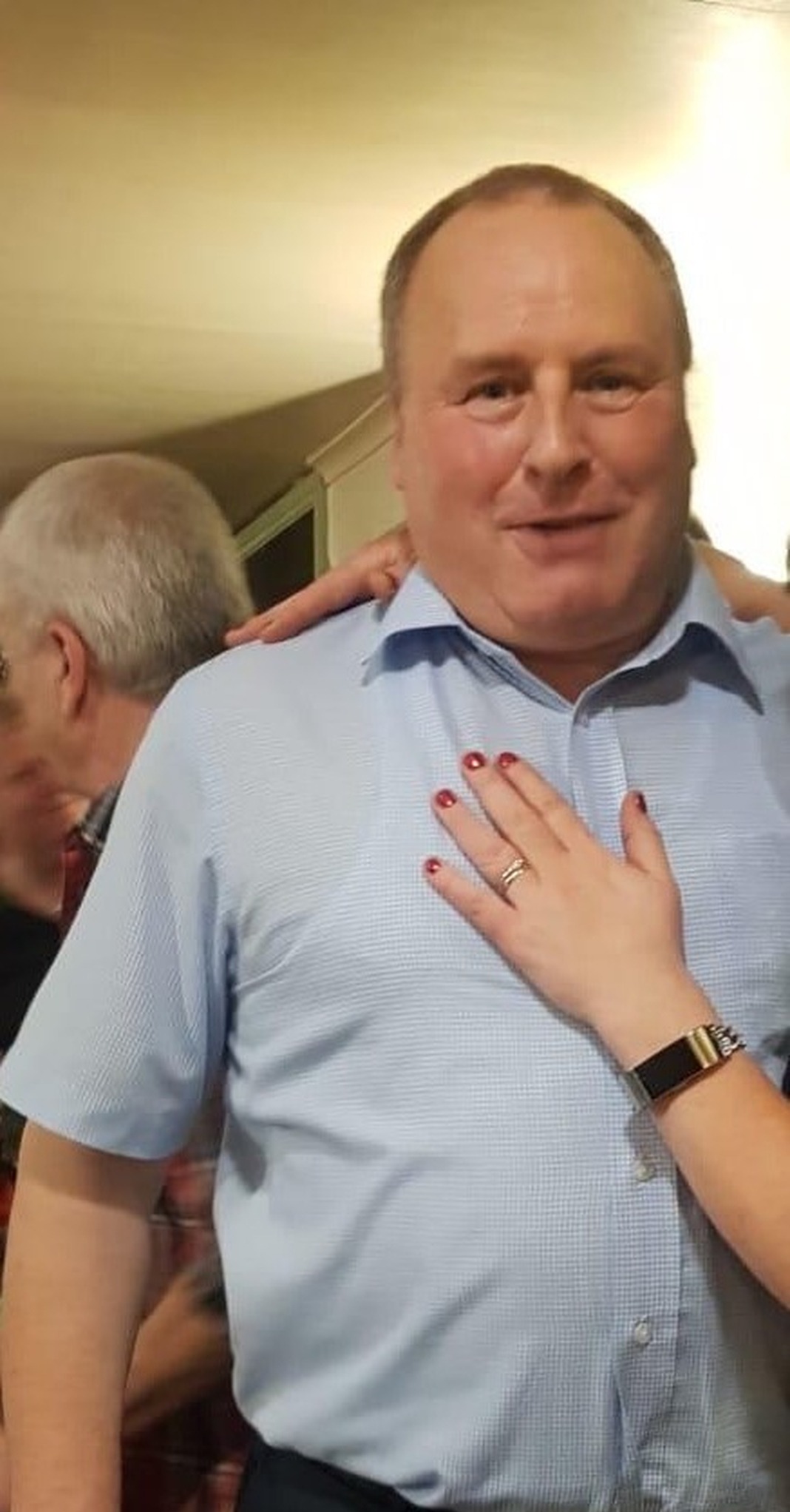 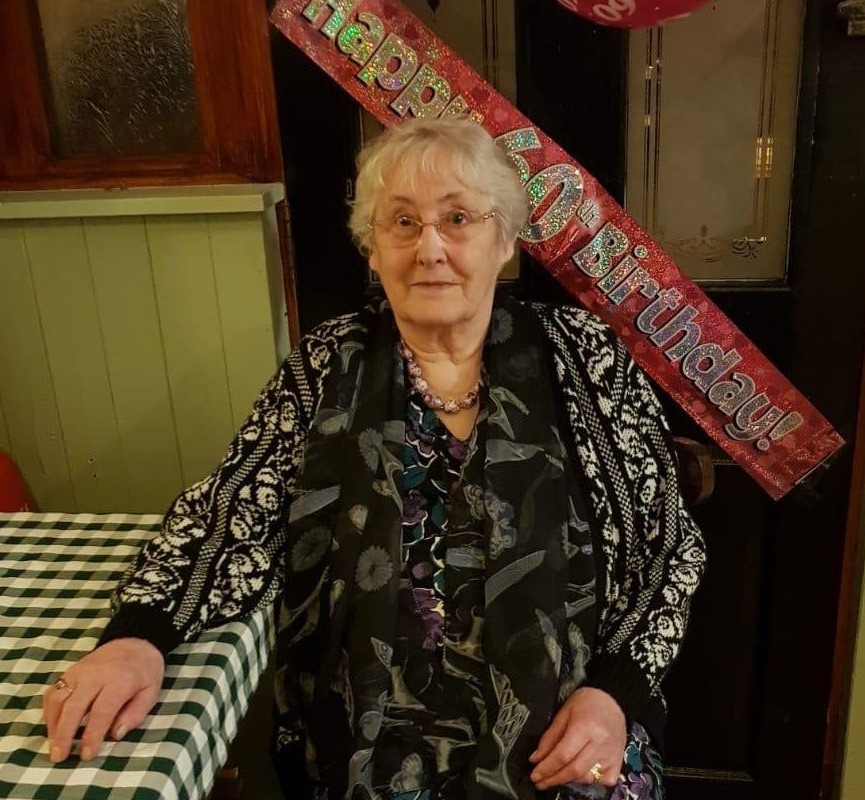 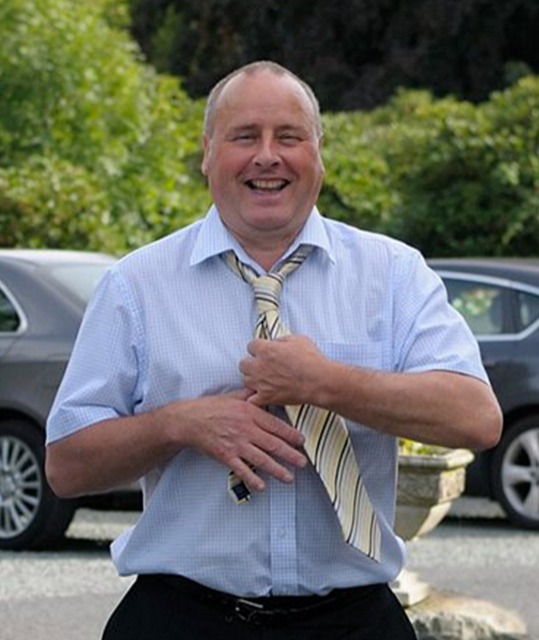 The farmer was said to have been worried he wouldn't be able to look after his animals as restrictions were enforced – although a coroner said something must have triggered him to fetch his shotgun.

A family member found the mum and son's bodies at home on March 26 – just days after lockdown began.

They had called to visit them but found that both had died inside the property from gunshot wounds, Wales Online reports.

Mrs Bound – known as Christine – had been shot in the chest while her son was killed by head injuries.

Officers from Dyfed-Powys Police arrived at the scene shortly afterwards and cordoned off part of the street.

They launched a major inquiry into the deaths, which they initially treated as unexplained.

An inquest later held at Llanelli Town Hall, heard how Mr Bound had told relatives he was worried about being able to look after the sheep he kept on land a few miles from his home in Abergwili.

Speaking at the inquest, coroner’s officer Malcolm Thompson said: “He was worried whether he would be able to travel back-and-forth to the farm to look after the animals.

“He didn’t know how he would be able to cope with the situation especially with the lambing season about to start.”

Mr Bound – known as Johnny – was described as "devoted to his mother" as the pair lived together and that she often said "she would not have been able to cope without his help."

Mrs Bound was well-known after working in the local post office and sweet shop before retiring.

Her son owned three shotguns and two rifles which he used to control the rabbit population on his smallholding.

Acting senior coroner Paul Bennett said: "John Bound had spoken to family members about his concerns over the impending lockdown situation due to Covid restrictions.

"There must have been something to have triggered John to decide to fetch his shotgun before his mother was fatally wounded."

Mr Bennett said there was no suggestion it was "premeditated or planned," but he added: "There was a deliberate and unlawful assault on Mrs Bound.

"I am satisfied that the assault was dangerous and meant to cause physical harm."

He recorded a conclusion that Mrs Bound had been unlawfully killed and Mr Bound's death was suicide.

He said:"Their deaths had undoubtedly left their family utterly devastated. I hope they are reminded of how they lived their lives and not how they tragically died."

The Bound family released a statement in the days following the deaths, conveying their “great sadness” at what had happened.