THE SpaceX Crew Dragon capsule has successfully docked with the International Space Station after its historic launch.

Nasa's Tracking and Data Relay Satellites announced that the capsule arrived around 10:30am EST. 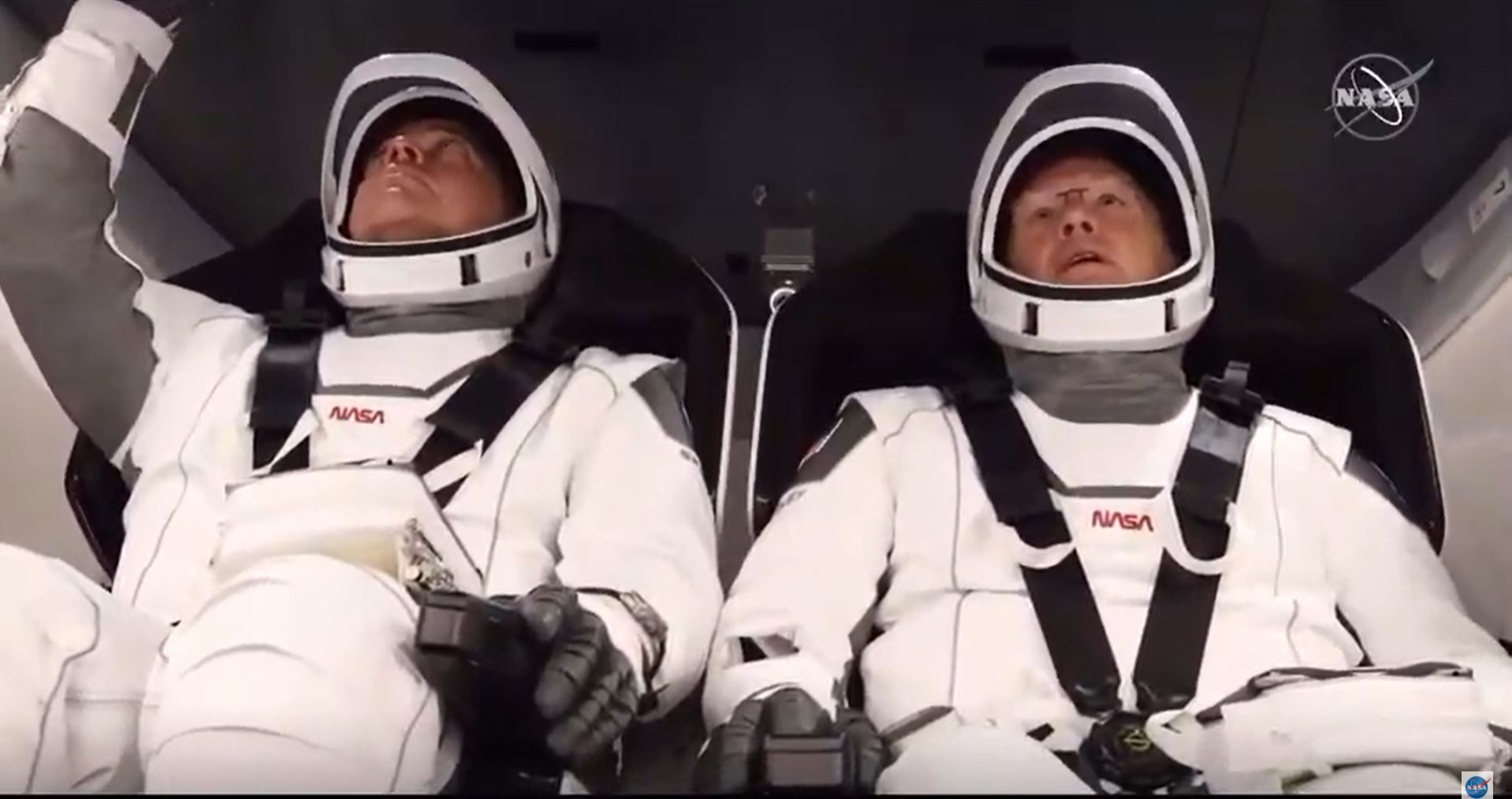 "Dragon has docked! Crewed Dragon, with @AstroBehnken and @Astro_Doug on board, are connected to @Space_Station, with @NASA’s communications satellites, known as #TDRS, still providing communications to both. Satellite antenna Satellite," Nasa's Tracking account tweeted.

"Next up? Hatch opening."

Bob Behnken and Doug Hurley are the two astronauts on board the historic capsule.

The Crew Dragon is the first capsule made by a private company to be launched into space.

The mission is the first in a decade to be launched from American soil.

Around 3:22pm EST, the capsule launched into space from Kennedy Space Center in Florida using the Falcon 9 rocket.