THE SPEAKER has unveiled his own new 12-year-old single malt whisky to go on sale.

Lindsay Hoyle has chosen a Speyside single malt which will be available to order in Parliamentary gift shops and online in time for Christmas. 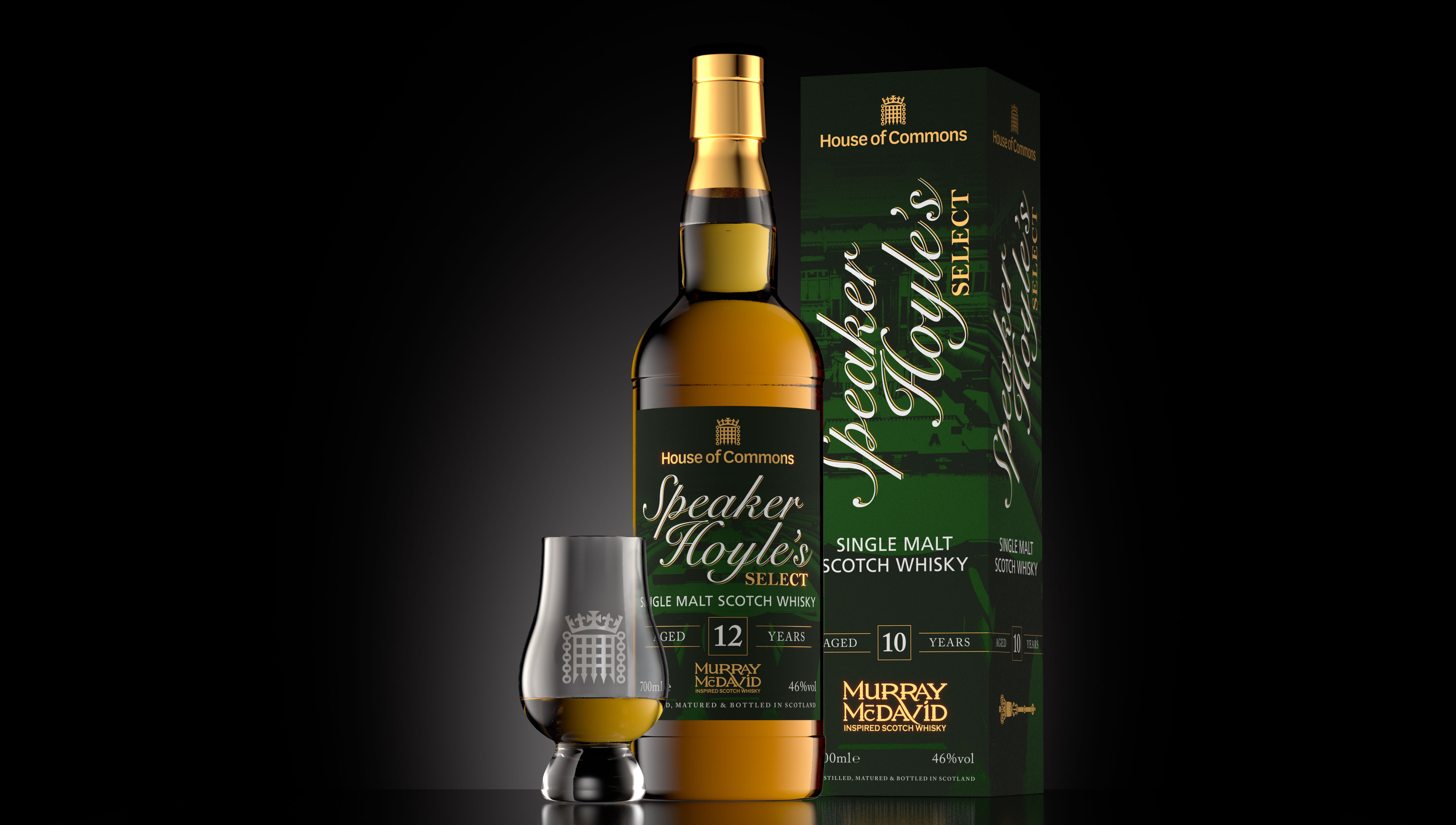 Set to be available from November, the whiskey is expected to cost between £40-50.

Called “Speaker Hoyle’s Select”, the bottle made the order paper after a blind tasting of six whiskey from four distilleries across Britain.

Sir Lindsay said: "I am very proud to be keeping alive the spirit of Speakers past and present with this traditionally matured whisky.

"It’s a great talking point for the work that we do – and I am sure it will be snapped up as a present or souvenir by eager tourists, MPs and politicos."

The Glen Moray, which was matured for 12 years in a traditional Victorian dunnage warehouse, was chosen by MPs, staff and journalists.

As well as being a delicious beverage, the bottle will also be educational.

Mr Hoyle will tell the story of the role of the Speaker on the bottle’s label, as well as explaining the work they do.

The tradition of having a Speaker’s whisky is believed to have started under the speaker Bernard Weatherill (1983-1992), who enjoyed having MPs and their partners over for dinner parties and singing marathons.

John Bercow’s whiskey was considerably more popular than he was, shifting 12,000 bottles between 2013 and his departure in 2019.

Edward Odim, managing director of Aceo, which owns Murray McDavid, said having a whisky selected by the Speaker “was a great honour”.

He said: “This much-loved Speyside single malt was matured in American oak barrels for 12 years to create a wonderfully creamy balance of honied malt and vanilla.

“It’s a Sunday afternoon sipper with a very comfortable style – a nice indulgence you can share with loved ones.” 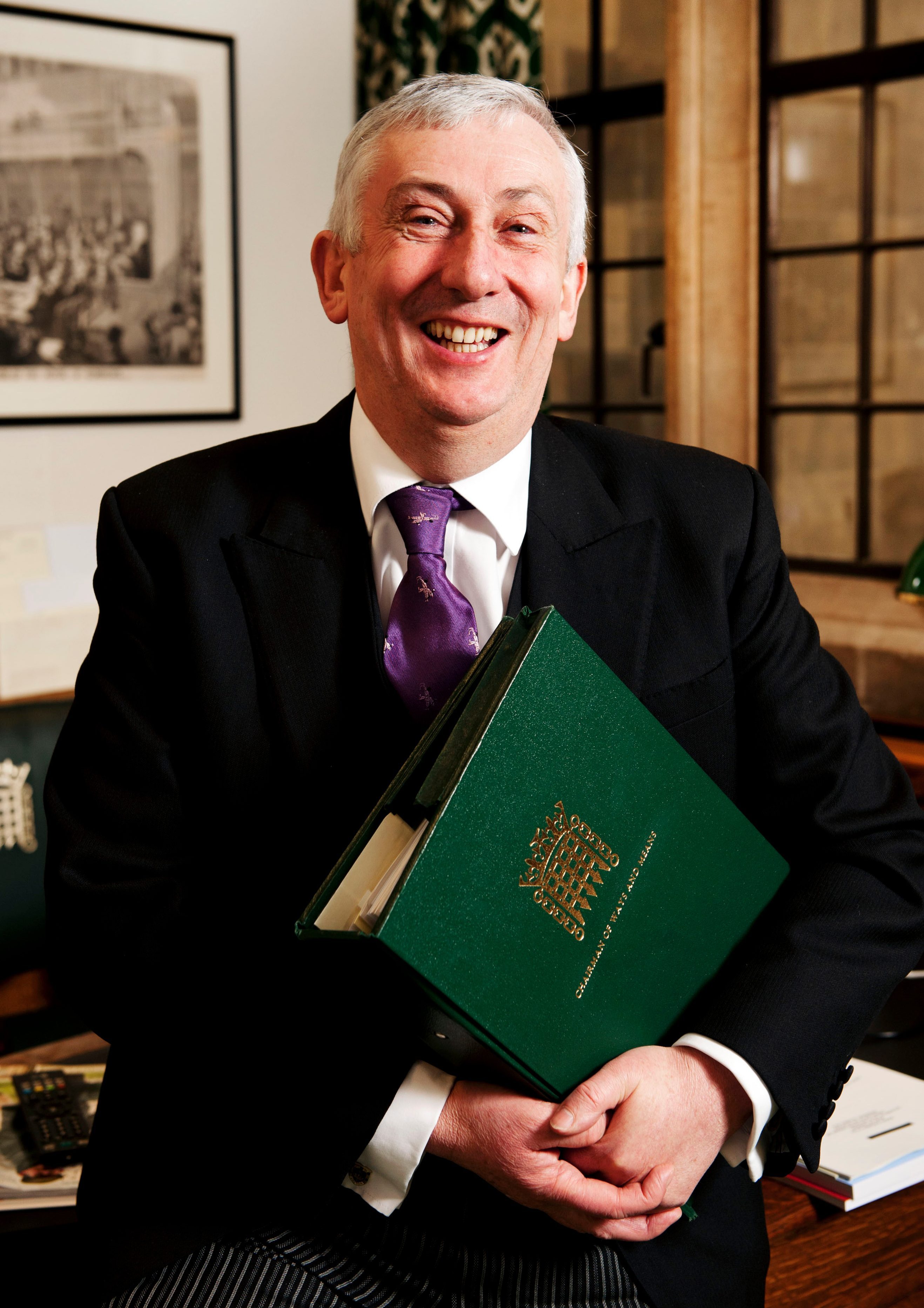