The star of the popular Tudor Crisps TV adverts in the 1980s has died from coronavirus at the age of 87.

Comedian and singer Kenny Williams spent years entertaining people across the North East as he toured the region’s club circuit.

Kenny, who had vascular dementia, was living at Armstrong House care home in Gateshead. 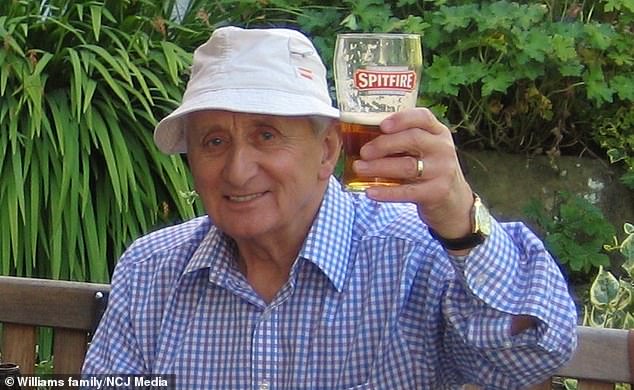 Kenny (pictured above), from Byker, Newcastle upon Tyne, passed away on Monday after testing positive for Covid-19 and experiencing breathing problems three weeks later 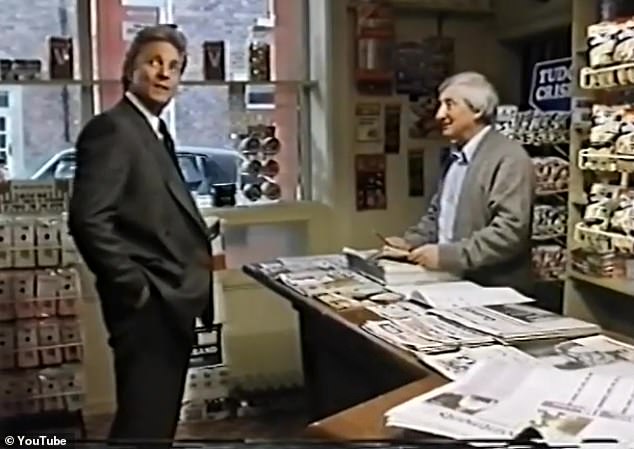 Comedian and singer Kenny Williams, pictured above, on the right, in the famous Tudor Crisps adverts from the 1980s and 90s, has passed away from coronavirus at the age of 87

He became a familiar face in households nationwide thanks to his long-running appearances as a newsagent in the famous Tudor Crisps adverts in the 1980s and 90s.

On one occasion he was even recognised by superstar musician Sting.

Warm tributes have been paid to Kenny, who has been described as a ‘laugh a minute’ devoted family man, who adored his loved ones.

He was born in Byker, Newcastle, and moved to Dunston, Gateshead, after marrying his wife Brenda.

The couple, who had three sons – Gareth, Nicholas and Martin – brought up their family in Mountside Gardens, Dunston, before moving to Whickham in the late 1970s.

He worked as a club comedian and singer from the age of 19 but he was also a welder and over the years worked at factories and shipyards.

He joined British Gas in the 1970s and worked there until he retired. 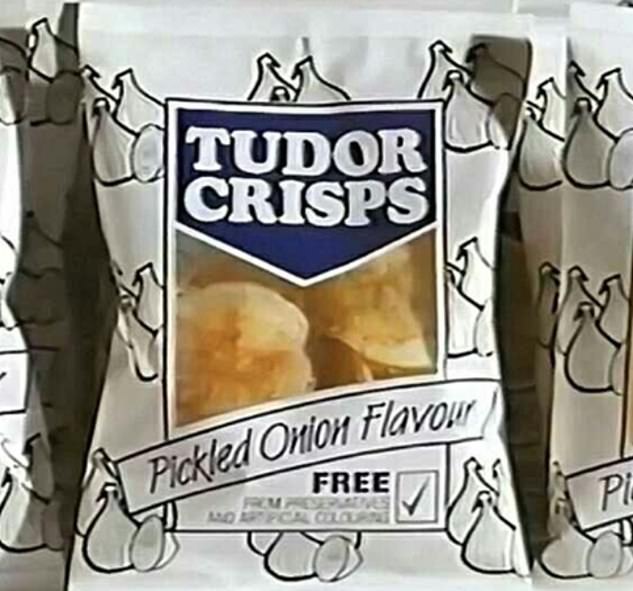 A packet of pickled onion Tudor Crisps. As well as the crisps adverts, Kenny appeared in commercials for British Gas and Northern Gas 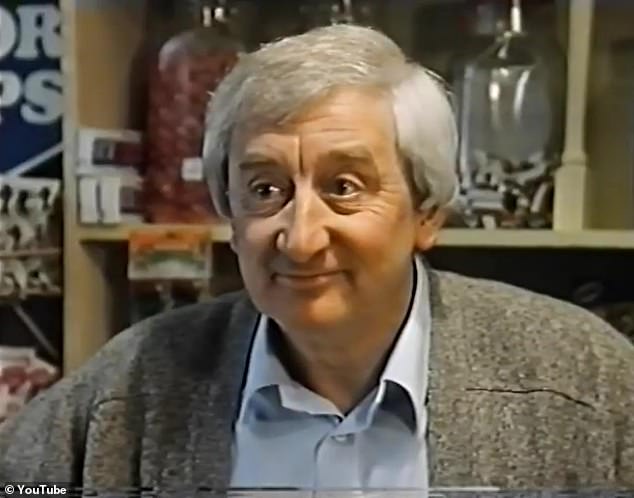 Kenny, pictured above in the Tudor Crisps advert, became a familiar face in households nationwide thanks to his long-running appearances as a newsagent

Kenny was also part of a choir in Whickham and travelled with the group around hospitals and care homes to entertain people.

As well as the Tudor Crisps adverts, Kenny appeared in commercials for British Gas and Northern Gas.

In addition, he starred in several TV shows and dramas, with roles in Spender, Byker Grove, Silent Witness and a drama filmed in Dunston called United Kingdom, with Val McLane and Ricky Tomlinson.

Paying tribute to his dad, his son Nicholas, 57, of Dunston, said: ‘He was fantastic. He was a total laugh a minute. He was a very busy man and also a devoted family man.

‘In his heyday, he was doing around three or four gigs a week, travelling around the North East. He was certainly a top bloke and a top class entertainer. All our life, he has made us laugh. 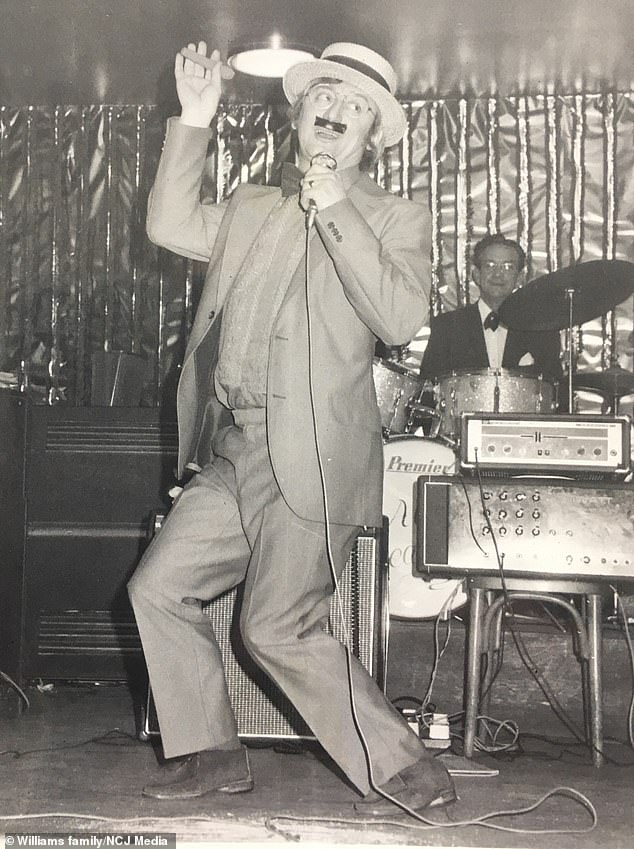 ‘He did become renowned for the Tudor crisps commercial. He was always asked about it and would be recognised in shops in town.

‘People were forever shouting slogans from the advert at him.’

Kenny was also an ardent Newcastle United fan. At one match, while he was at the bar, he felt a tap on his shoulder and turned around to find superstar Sting, who asked him if he was ‘the bloke off the Tudor crisps advert’.

Kenny, in his usual humorous manner, replied: ‘Yes. Do you want me to give you an autograph?’

Nicholas said: ‘He was also a tremendous sportsman, he played cricket and football. He was busy but he had so much time for everybody. He was such a smashing bloke.’