NEW YORK CITY's rat population are resorting to cannibalism as rodent "armies" go to war over the city's remaining food.

As millions of Americans are staying indoors due to the coronavirus, rats are going hungry without locals scraps. 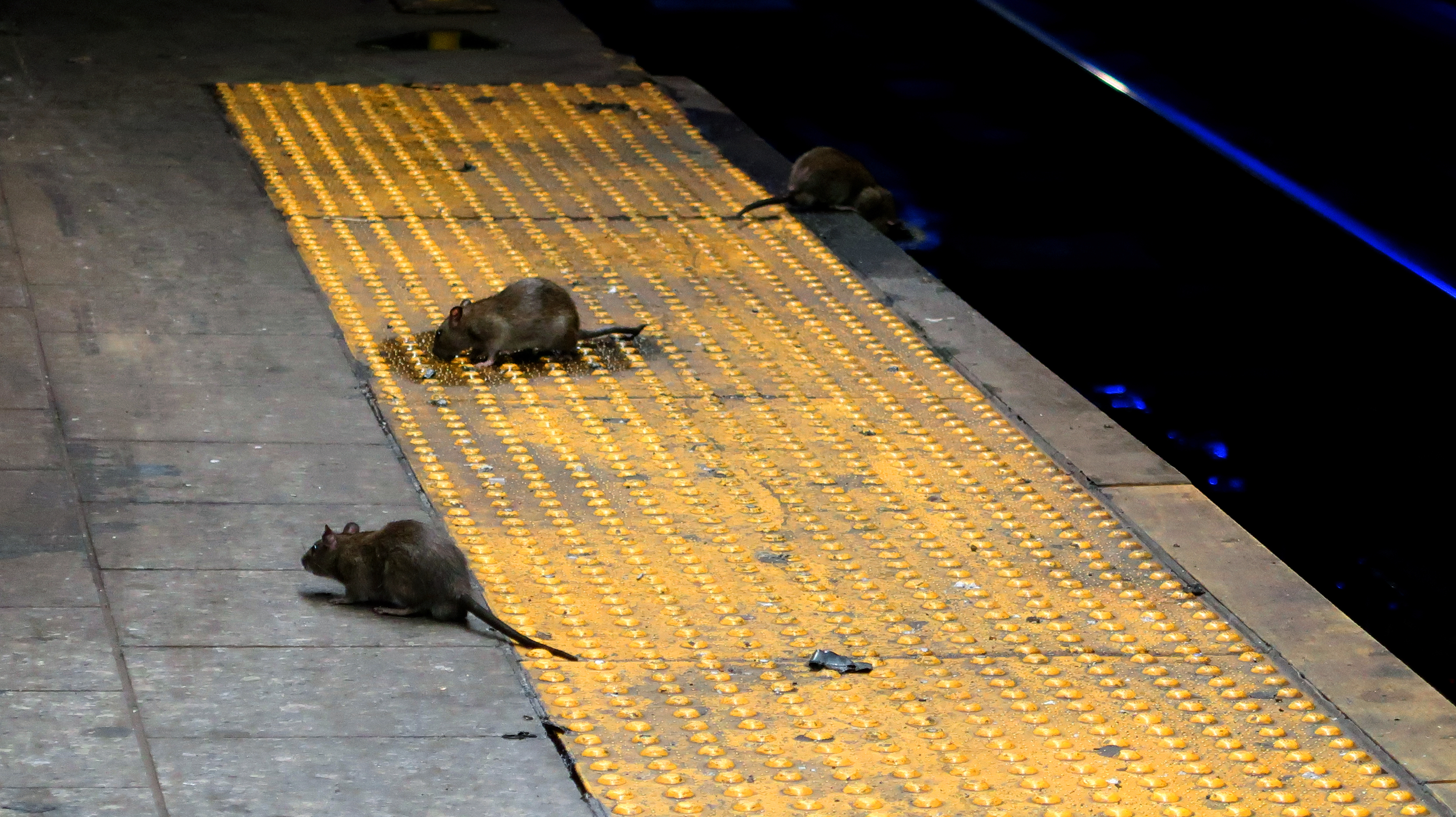 Bobby Corrigan, an urban rodentologist, told NBC that rats are struggling to survive due to the closure of restaurants across the country.

He said: "A restaurant all of a sudden closes now, which has happened by the thousands in not just New York City but coast to coast and around the world, and those rats that were living by that restaurant, some place nearby, and perhaps for decades having generations of rats that depended on that restaurant food, well, life is no longer working for them, and they only have a couple of choices."

Corrigan goes on to explain the vermin's choices – which include "fighting to the death".

He said: "It's just like we've seen in the history of mankind, where people try to take over lands and they come in with militaries and armies and fight to the death, literally, for who's going to conquer that land. 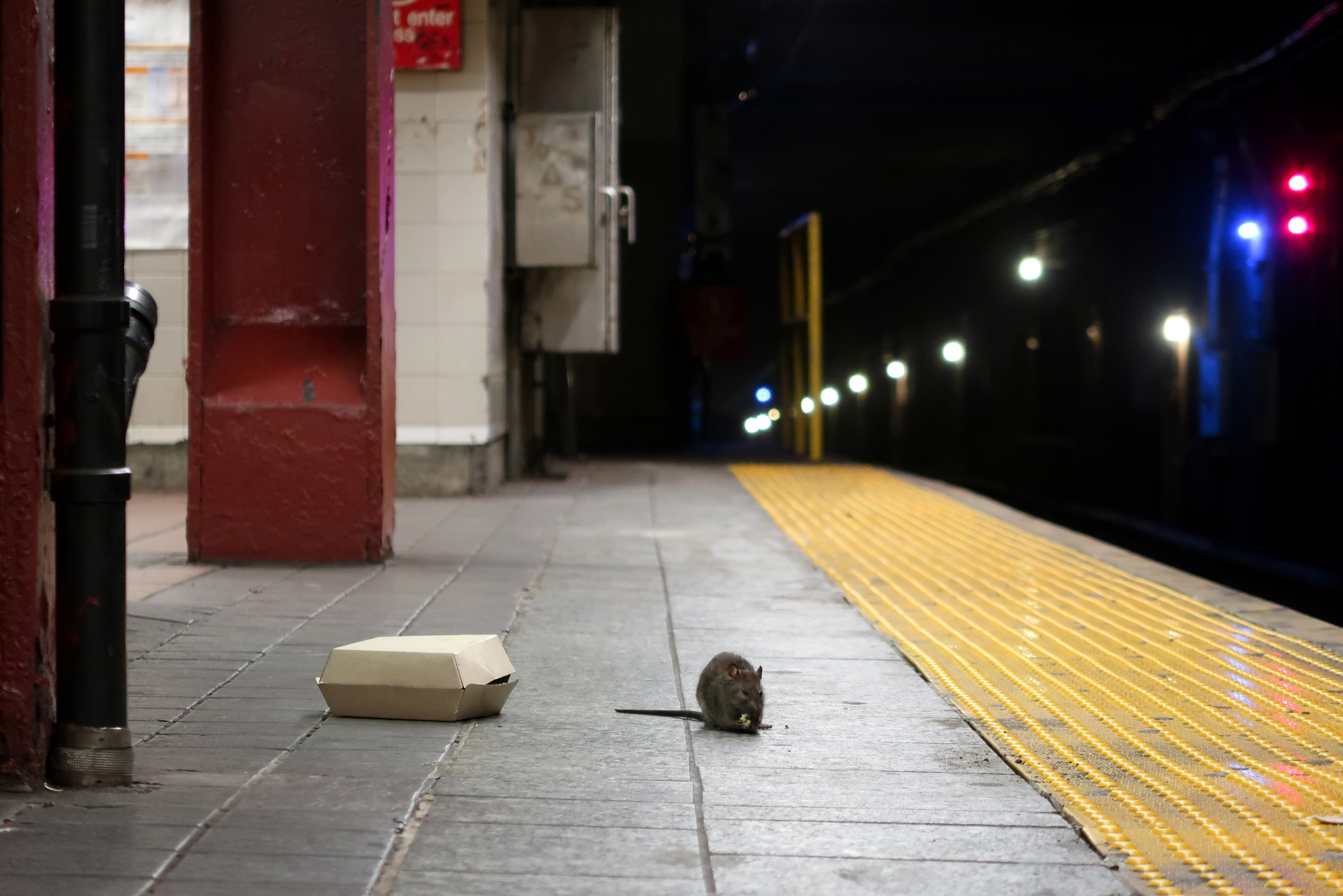 "And that's what happens with rats.

"A new 'army' of rats come in, and whichever army has the strongest rats is going to conquer that area.

"They're mammals just like you and I, and so when you're really, really hungry, you're not going to act the same — you're going to act very bad, usually.

"So these rats are fighting with one another, now the adults are killing the young in the nest and cannibalizing the pups." 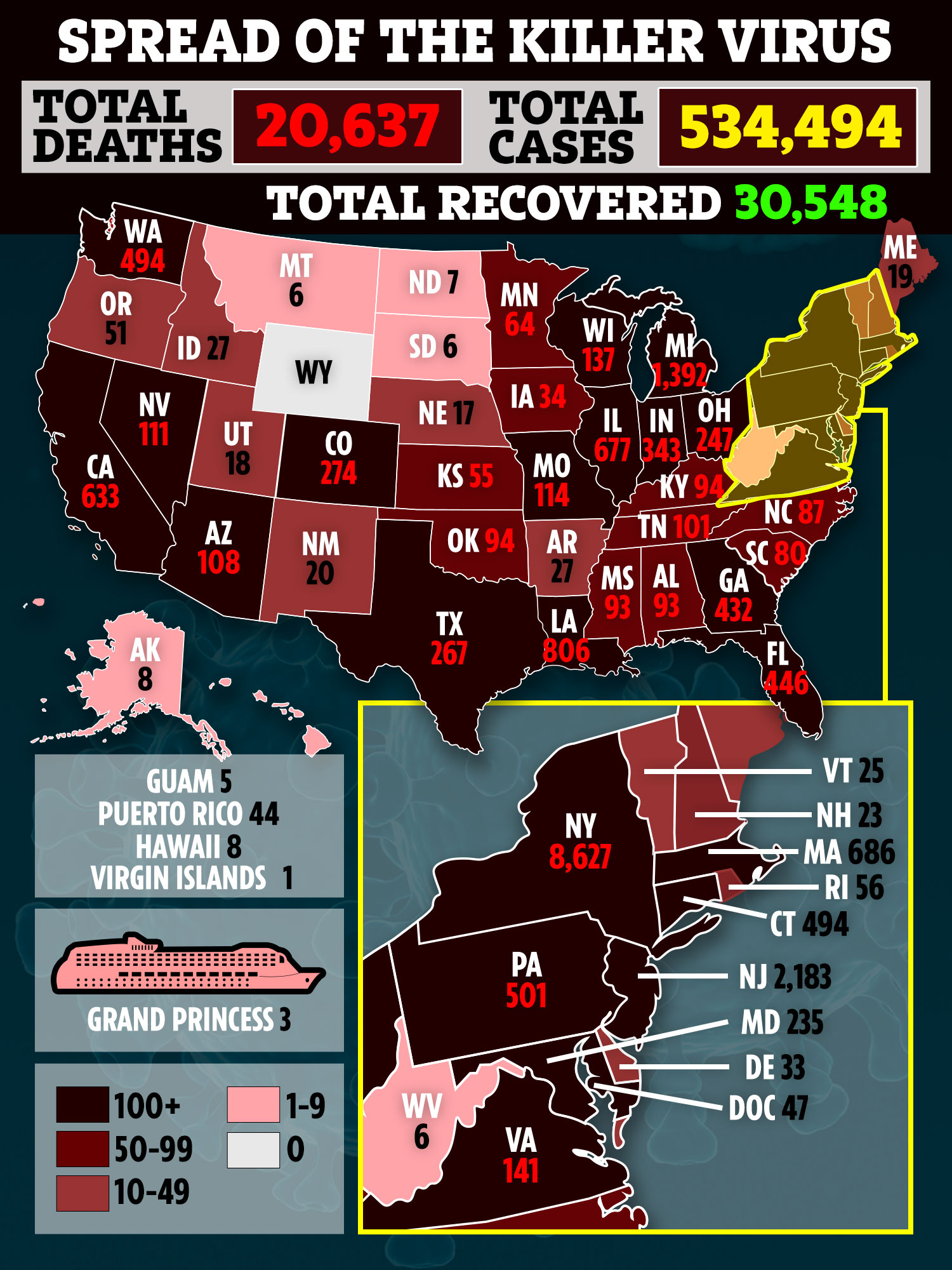 However, the rat expert said that rats who are feasting on food from peoples homes or yards are doing just fine.

"Ever since coronavirus broke out, not a single thing has changed with them, because someone's doing their trash exactly the same in their yard as they've always done it — poorly."

The US coronavirus death toll currently stands at 20,637.

However, 30,548 people have recovered from the deadly virus.