A MAN who told cops he came home to find his girlfriend mysteriously gunned down in their backyard has now been charged with her murder.

Antonie McFarlane, 35, faces one count of murder and one count of aggravated assault over the death of 36-year-old Natasha Smith, say police in Gwinnett County, Georgia. 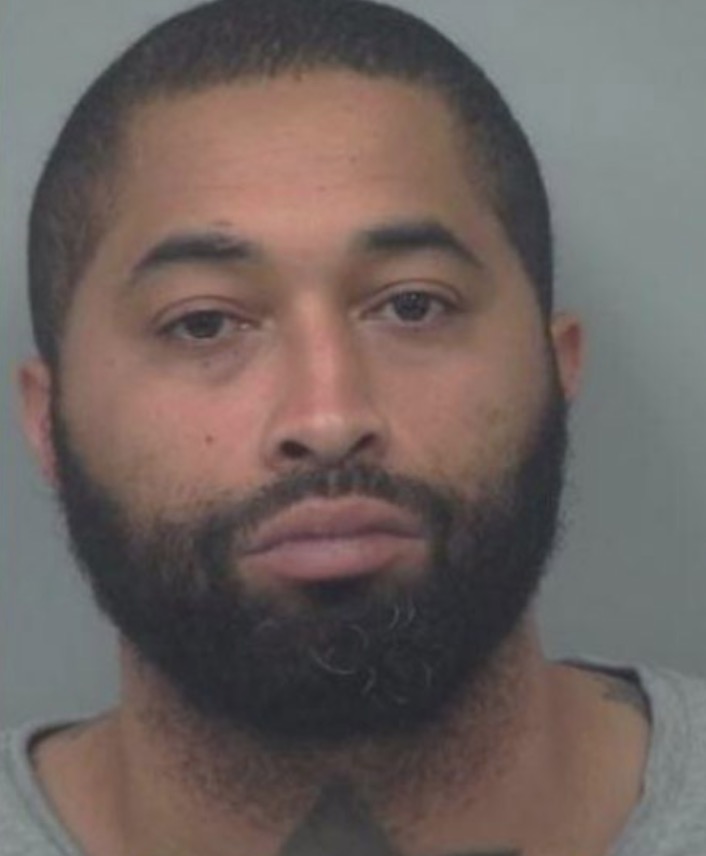 They were contacted by McFarlane who claimed he returned to his house and discovered his girlfriend’s lifeless body slumped in the backyard.

She had been shot at least once in the head, revealed detectives.

However, after investigators spoke to those living nearby they arrested McFarlane. 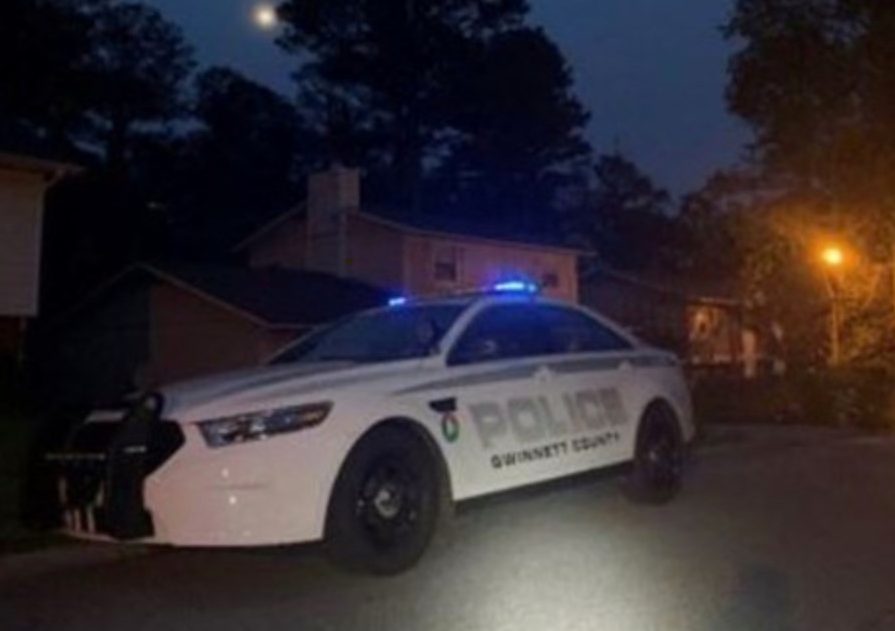 It is not yet known what evidence led the authorities to the murder suspect.

“Warrants were obtained for McFarlane after detectives followed up with witnesses and collected evidence,” Cpl.  Flynn told The Gwinnett Daily Post.

“The motive for the murder is domestic related.”

McFarlane was taken into custody about 2am on Wednesday and is being held at the Gwinnett County Jail without bond.

Anyone with additional information is urged to contact the Gwinnett police at 770-513-5300.

You can also call CrimeStoppers at 404-577-8477 or submit a tip online at www.StopCrimeATL.com.