BRITS wanting a dip at holiday hot spots have been warned after raw sewage spilt into coastal waters 25,000 in the past year.

Figures published today by the Liberal Democrats show that untreated human effluent poured into swimming hot spots for a total of 160,000 hours in the same period. 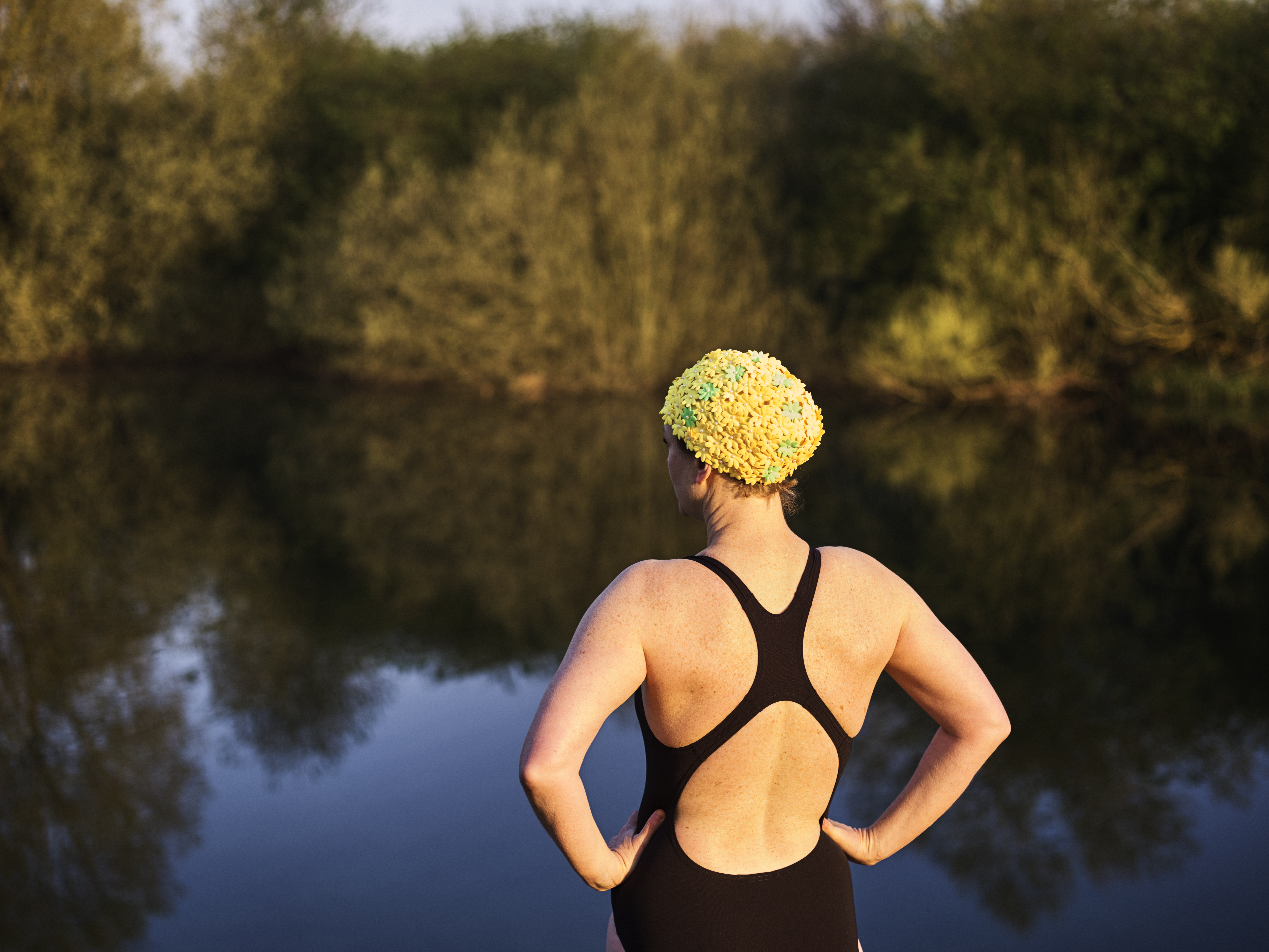 While effluent is diluted with high rainwater content it is also untreated, introducing contaminants and pathogens into the water, which can harm wildlife.

Via storm overflows, the discharge ends up at popular beach locations, such as Clevedon in Somerset and Scarborough South Bay in Yorkshire.

Rivers have also been affected.

Read More on the Environment 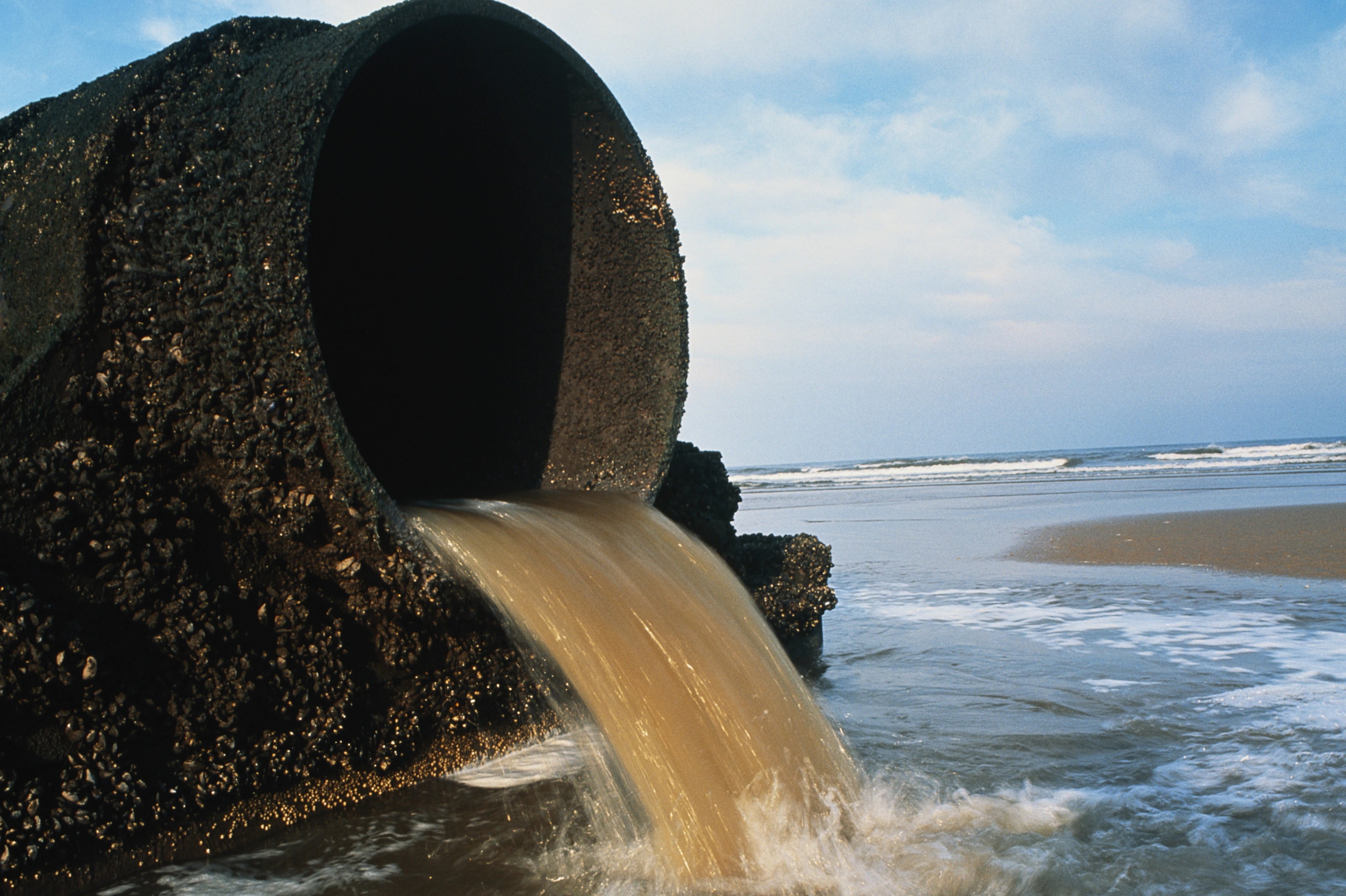 Sewage dumped in our waterways and seas 1,000 times a day last year 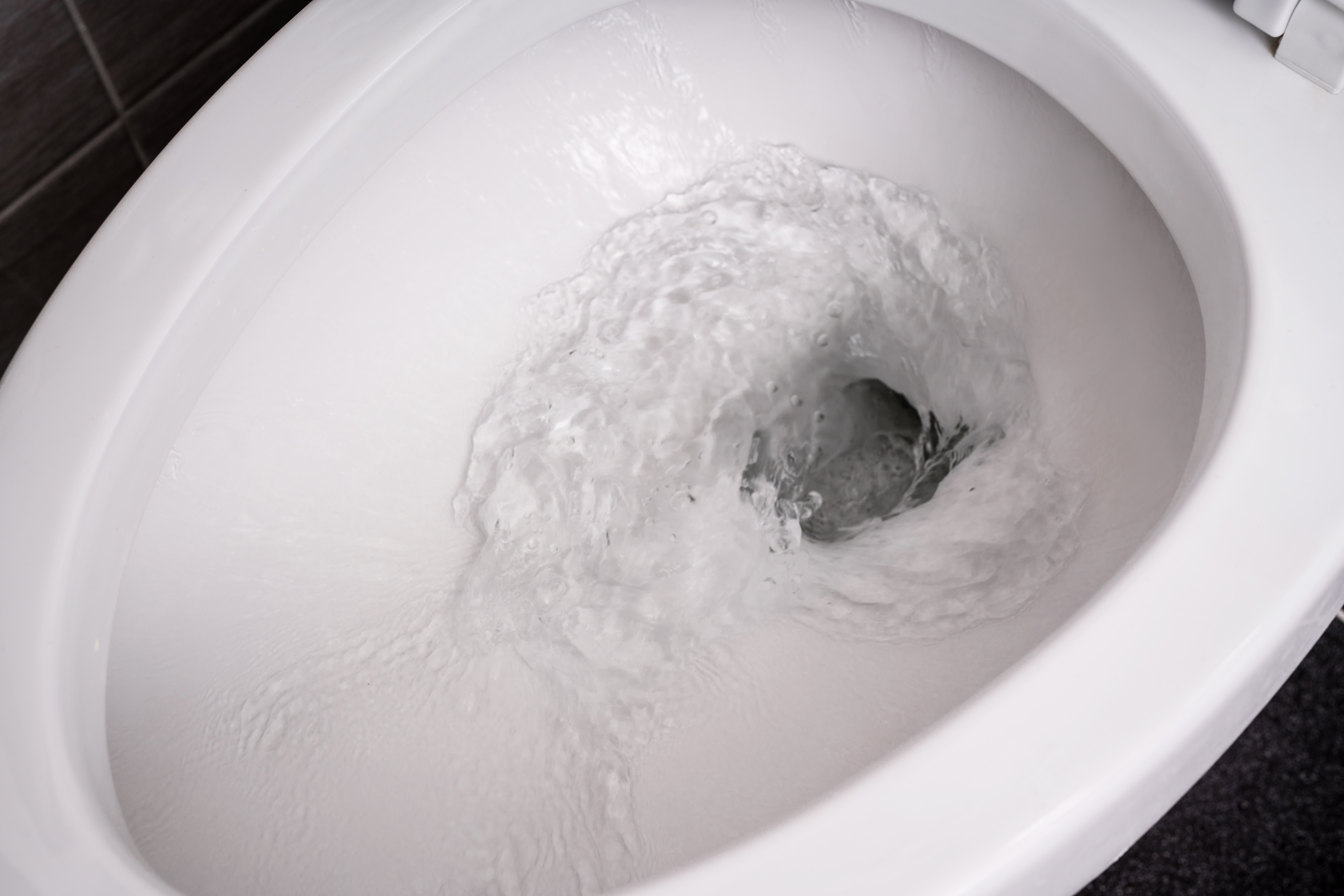 Waste water from TOILETS could be turned into drinking water

The UK has 1,500 discrete river systems and only 600 designated bathing waters.

Liberal Democrat MP for Westmorland and Lonsdale Tim Farron said the government had blocked a bill introduced last week which would have “named and shamed” water companies found to have polluted wild swimming spots or poisoned animals, including dogs.

Farron said: “It is now or never to save families from swimming in sewage-infested waters this summer.

“Children should be free to enjoy Britain’s great coastlines and lakes yet Conservative ministers are letting water companies get away with shameful sewage dumps.

Four money changes hitting in May including Universal Credit – are you affected?

Family who appeared on This Morning faked illness to scam council of £734,000

“This is an environmental scandal. The whole thing stinks. Water companies are making billions in profits whilst our rivers and lakes get pumped full of sewage.”

Ahead of the upcoming local elections this week, the Liberal Democats have put sewage as a major campaign issue.

In March, the government announced plans to reduce sewage in the waterways by 80 per cent but this target will not be met for another 30 years.

Farron said: “Voters can send the Conservative government a message to finally get tough on water companies. Every vote for the Liberal Democrats puts more pressure on the government to stop this sewage scandal.”

The water industry regulator is already facing legal action over claims it failed to use its powers to prevent water companies from discharging raw sewage into rivers.

The group said: “It’s not so much Ofwat as Ofwhere? They are missing in action.”

Acting for the group, Leigh Day, said the failure by the regulator to clamp down on polluting water companies had led to excessive nutrient levels in rivers which was now threatening wildlife in the UK.

In the 30 years since the water companies were privatised, investment in wastewater and sewage networks has fallen by almost a fifth, according to analysis of official data published in December, The Times reports.

Sewage spills and agricultural pollution are key reasons why 84 per cent of rivers in England fail to meet the government’s target of good ecological status. 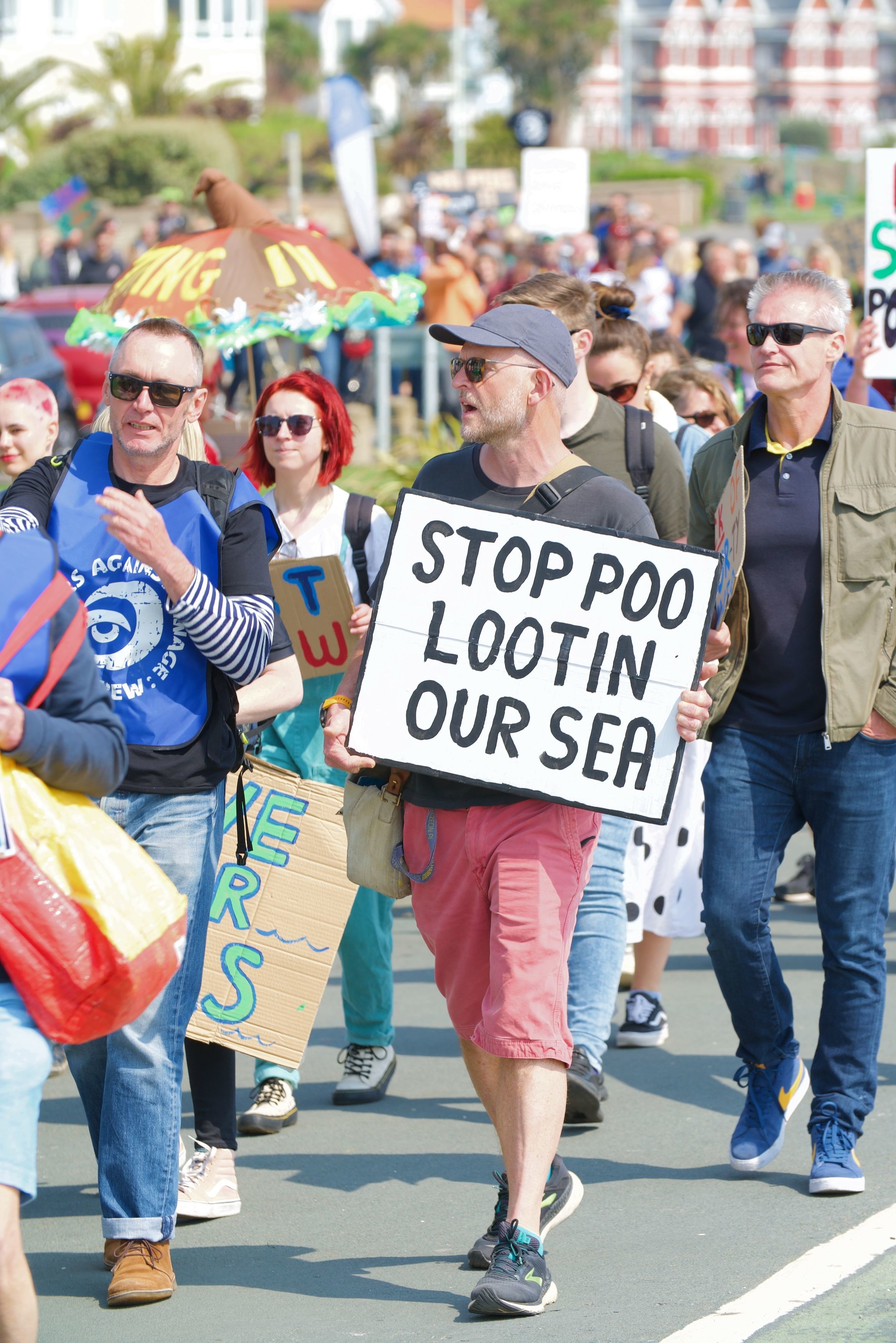