SWISS officials are hunting 10,000 British skiers over fears the new mutant strain of Covid-19 could explode in their bustling tourist resorts.

Many of the thousands of wealthy Brit tourists who flew to Switzerland may already be infected with the variant, with most believed to be heading to an open ski resort in Valais. 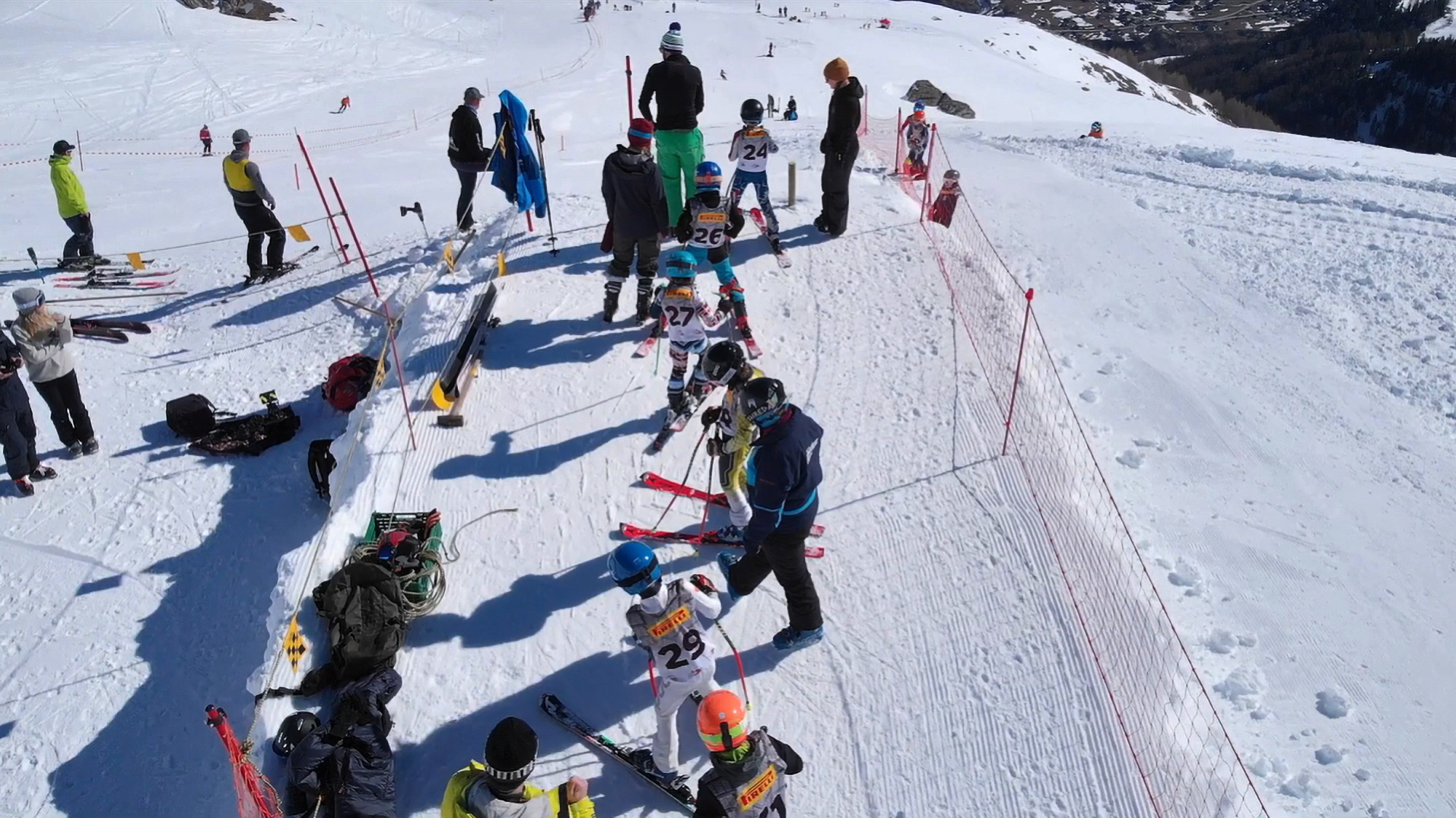 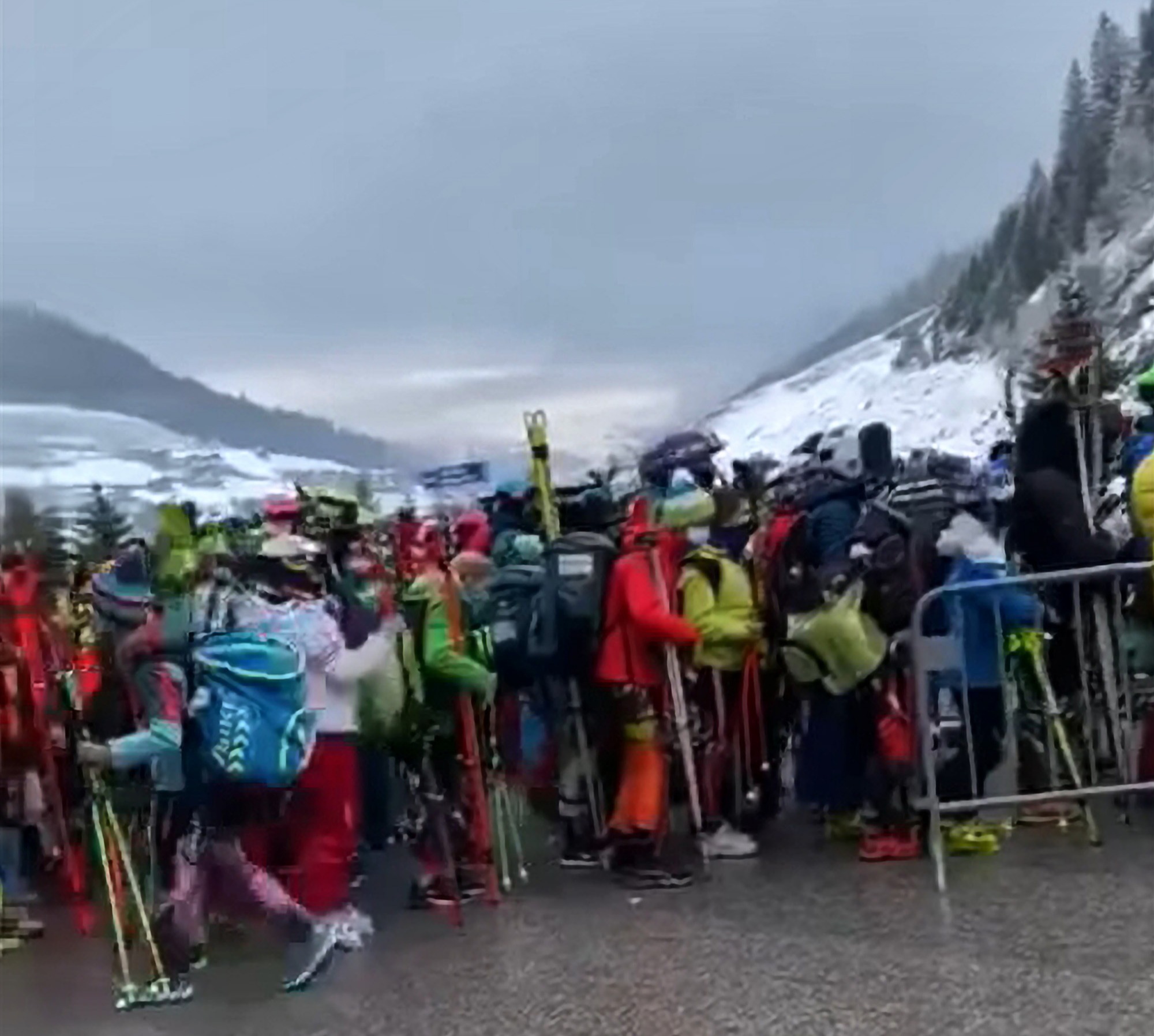 It is feared that they could start spreading the disease to others as they take to the slopes.

The new Covid variant ripping through the UK is believed to be 70 percent more contagious than the original strain.

Many mutations have been detected since Covid first emerged a year ago.

What makes this one different is how quickly it became "prominent", meaning it causes a larger number of cases than the other strains.

Concerned Swiss officials have now announced a 10-day quarantine for all arrivals from the UK, backdated to all those who landed since December 14.

The same applies those jetting in from South Africa, where the mutation has also been detected.

It is estimated that about 10,000 people from the UK – mostly ski tourists – need to be found.

The passengers arrived into the country on 92 separate flights from the UK.

A member of the country's coronavirus task force, Tanja Stadler, confirmed that so far they have not detected any new cases of the new variant.

They believe it was almost certain, however, that some of the passengers on the 92 flights would have been infected.

Asked by Swiss public broadcaster SRF, she said that statistically, it was "highly likely" – which is why they have ordered the retroactive lockdown for arrivals from the UK.

All flights from the UK meanwhile remain banned as the implications of the new variant continue to be studied.

The individual health authorities and the different cantons are responsible for tracking down the UK arrivals and anyone they have recently been in contact with.

Passenger lists have been requested from airlines and handed out to health officials, with a large majority apparently ending up in the ski region of Verbier in Valais.

The resort was recently at the centre of a scandal at the start of the season when large numbers of skiers were packed together waiting to get on the ski lifts.

Since the start of the pandemic, Switzerland has recorded more than 423,000 and a total of 6,975 deaths.