MORE than 100 passengers were injured after a train in Taiwan derailed and smashed into a truck that may have slipped onto the rail.

The busy service carrying 490 passengers derailed in the horror smash resulting in the island's most devastating rail disaster in four decades. 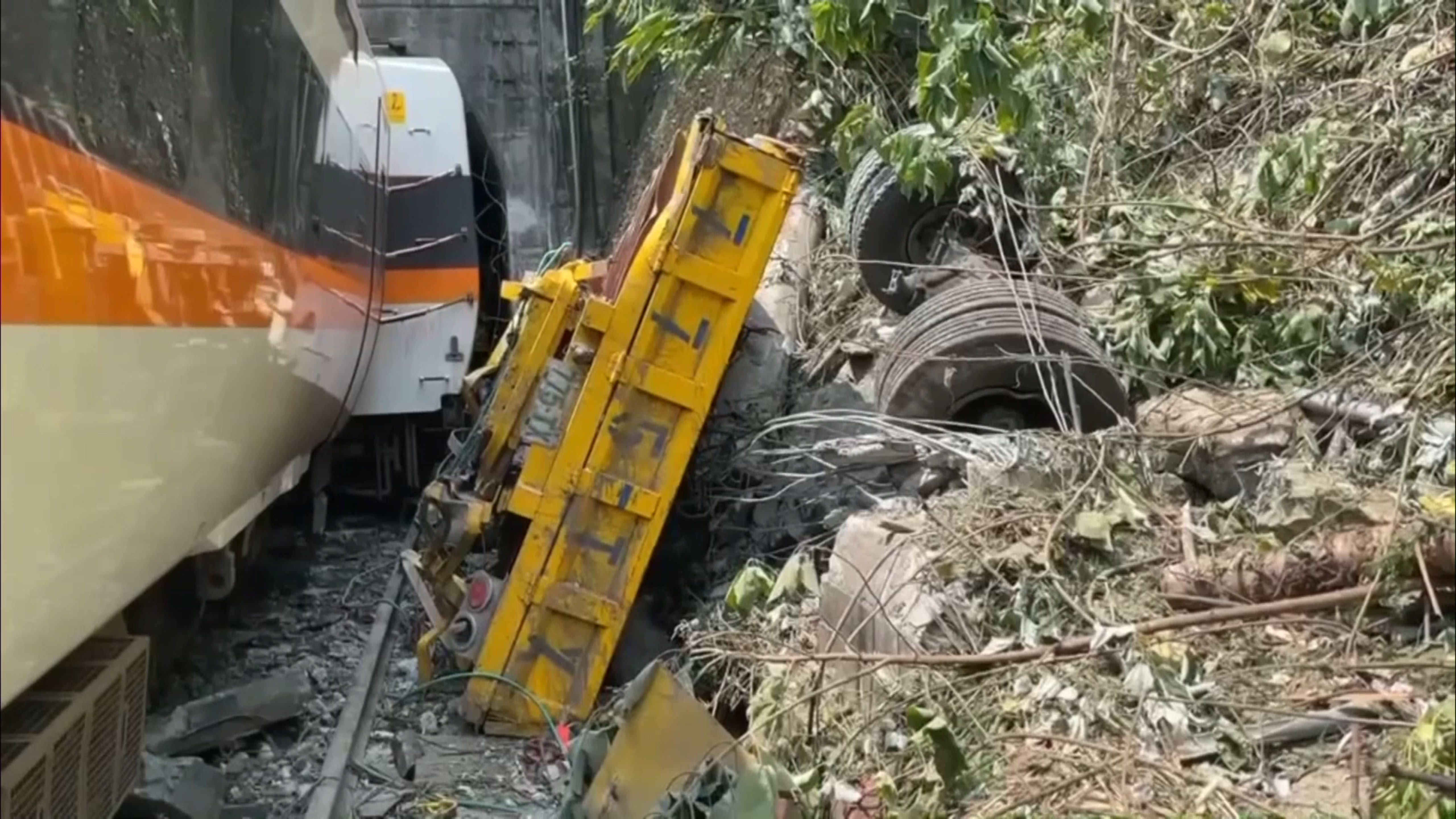 How many people died in the Taiwan train crash?

At least 50 people, including the train driver, were reportedly killed in the 408 Taroko Express, which was traveling from Taipei to Taitung.

The train was carrying many tourists and people heading home at the start of the long weekend.

Shocking pictures of the crash scene show carriages inside the tunnel ripped apart from the impact at around 9am local time.

Others crumpled, hindering rescuers reaching passengers who remained trapped inside the wreckage. 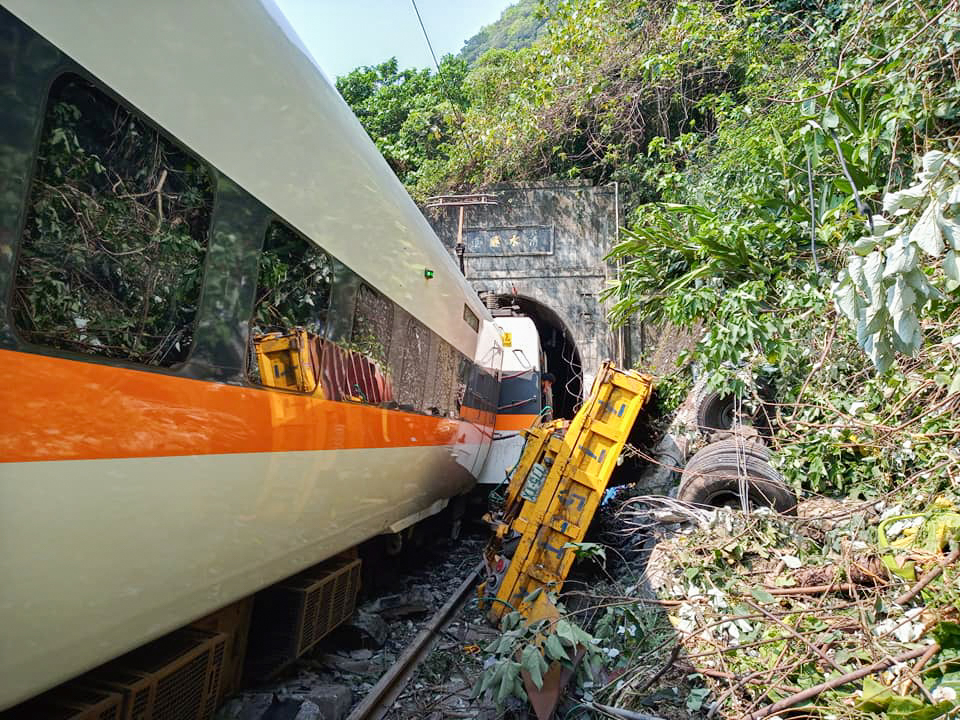 The train was reportedly entering the tunnel, and pictures show the front carriage completely shredded, with other cars derailing and smashing into the concrete walls.

It is understood to be one of the fastest stretches on the rail network, with trains hitting speeds of up 80mph.

Taiwanese media said many people were standing as the train was so full, and were thrown from their feet when it crashed.

Dozens of injured people were rushed to hospital, with around 70 reported trapped in the carriages rescued.

Some 100 people were evacuated from the first four carriages of the train, while carriages five to eight have “deformed” and hampered rescue efforts. 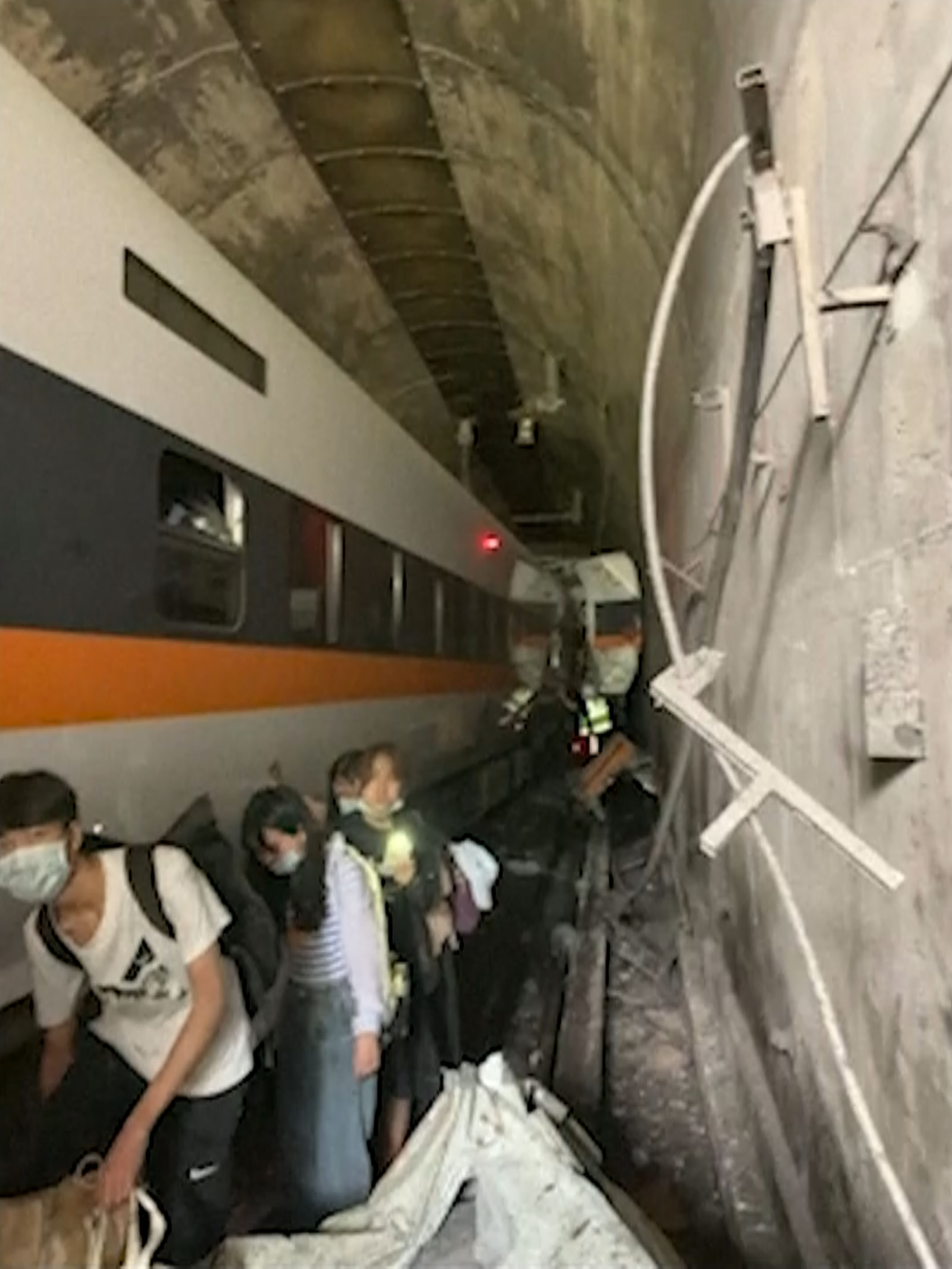 What caused the crash?

According to the government-run Central News Agency, The eight car train came off the rails in a tunnel just north of Hualien the morning of April 2.

The derailment could have been caused by an engineering truck that was “not parked properly” and suspected of sliding into the path of the train, according to CNA.

The fire department showed a picture of what appeared to be the truck’s wreckage lying next to the derailed train.

Images from the scene showed derailed train cars wedged against the walls of the tunnel, with part of the wall of one car smashed into a seat. 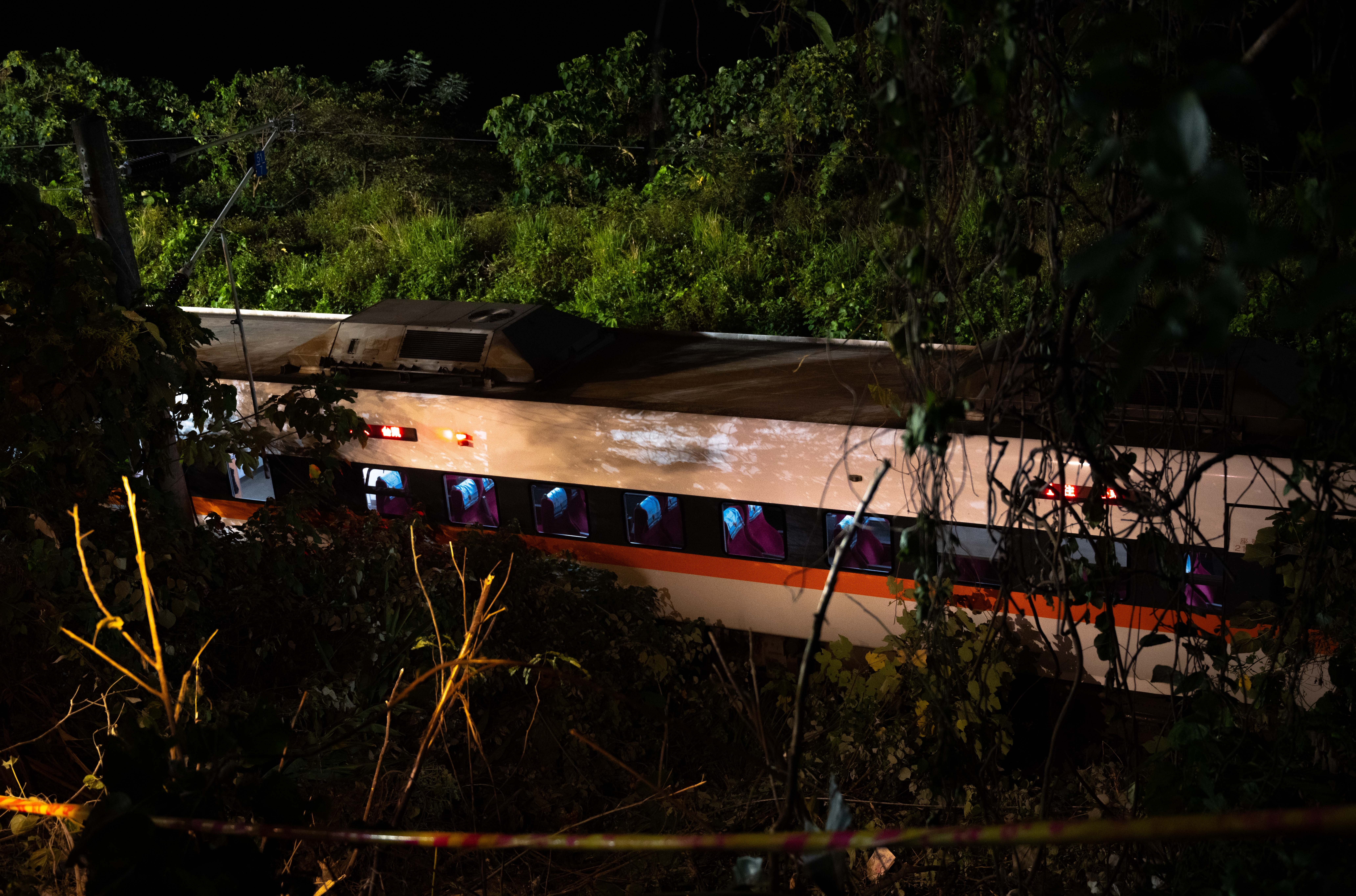 Weng said a construction truck operated by the railway administration slid onto the track from a work site on the hillside above.

No one was in the truck at the time and an investigation has been launched into the crash.

The train involved the derailment, the Taroko No. 408, is one of Taiwan's newer models.

Is this the first train derailment in Taiwan?

Taiwan has suffered a series of deadly train crashes over the decades, including: 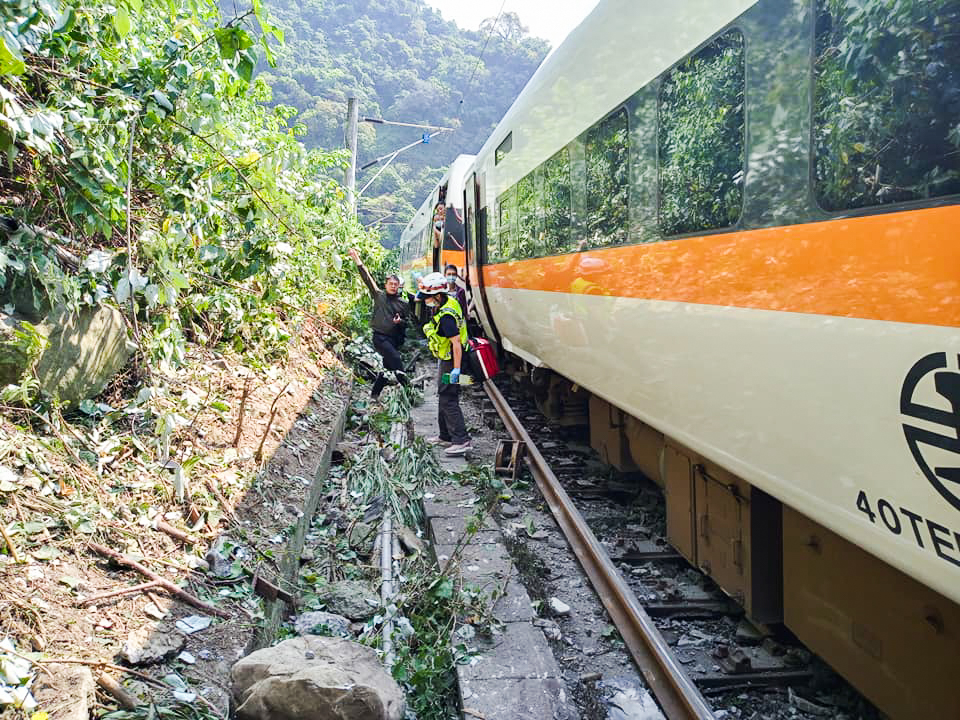 Taiwan’s extensive rail system has undergone substantial upgrades in recent years, particularly with the addition of a high-speed line connecting the capital Taipei with west coast cities to the south.