A TEEN has allegedly killed her pregnant stepmom and her unborn child just days before the baby's due date.

Passion Latrice Watkins, 19, was arrested Sunday after her 36-year-old stepmom, Melanie Powers, was found with a gunshot wound to the head in her Macon, Georgia, home. 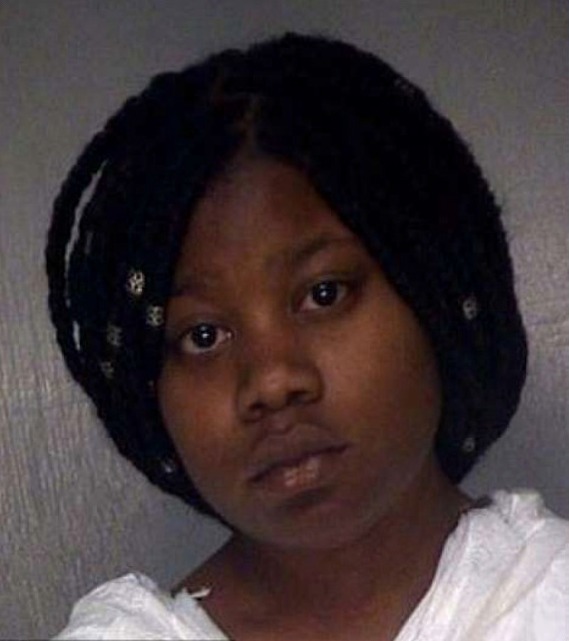 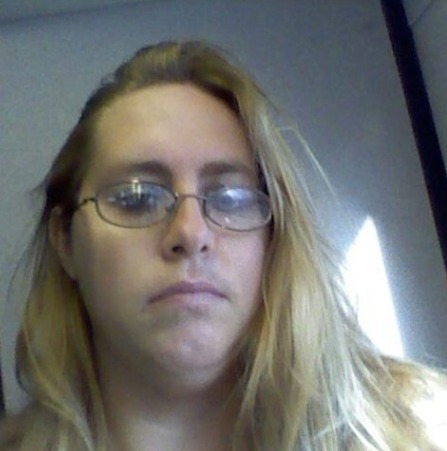 According to police, the shooting took place Sunday morning before 6.39 am on the 1000 block of Radio Drive.

Powers was found in bed and pronounced dead on scene, along with her unborn child.

"It was reported that Powers’ 11-year-old son ran from the home to get help after he was awakened by his step-sister assaulting him and his mother," the Bibb County Sheriff's Office said in a media release.

Watkins' step-brother was later treated for non-life threatening injuries at a nearby hospital.

He has since been released and is in the custody of family members. 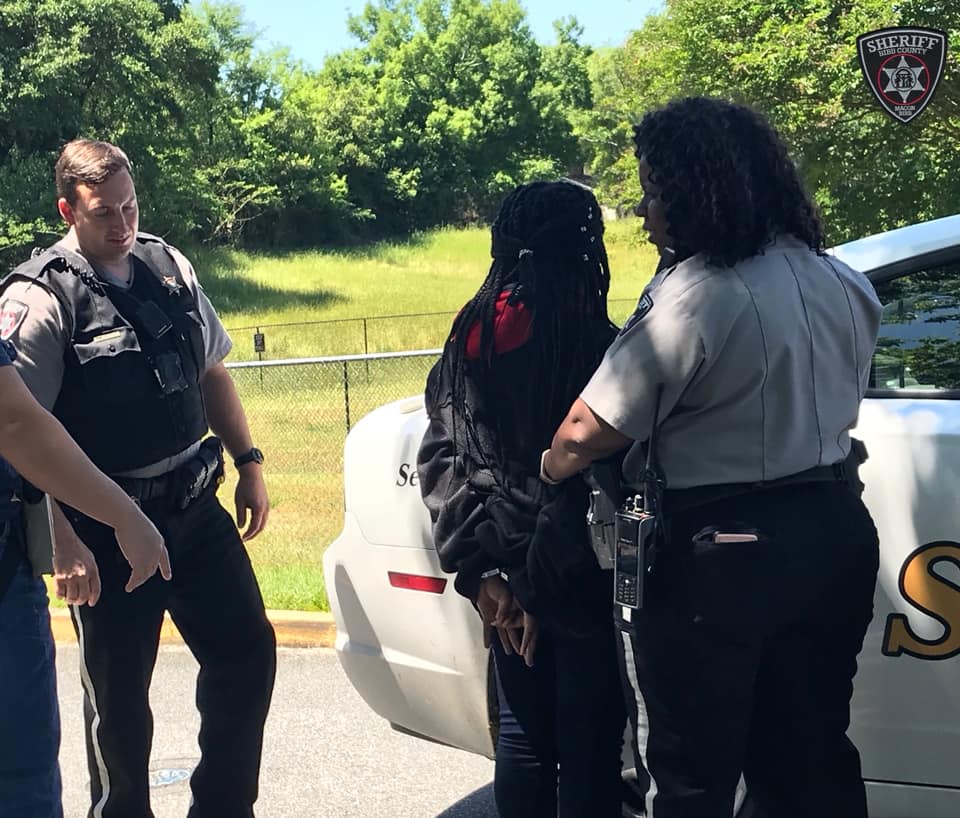 A few hours after the assault, investigators found Watkins sitting inside of a park.

She was then taken into custody and questioned, however, a motive has not yet been revealed.

Watkins has been charged with malice murder, aggravated assault, feticide (the abortion of a fetus), and cruelty to children.

She is being held without bond in the Bibb County Jail.

Anyone with information about this incident is encouraged to contact the Bibb County Sheriff’s Office at 751-7500.