A TEENAGER has died after tripping then falling and hitting his head on tiles in a freak accident.

Despite the efforts of paramedics Louis Duval, 15, died in the arms of his family at their home north of Auckland, New Zealand. 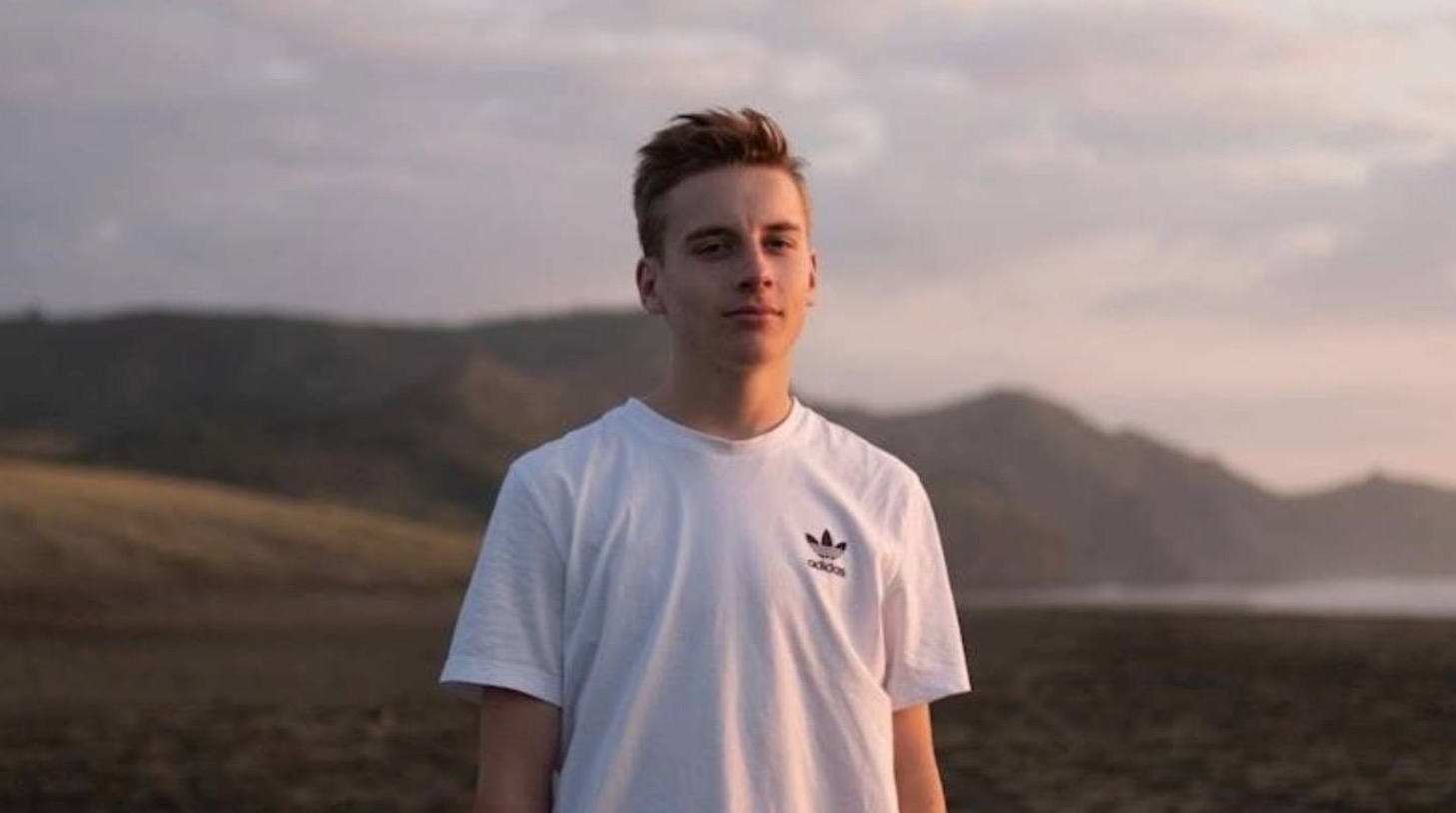 Tributes have been paid to "inspiring" Louis who had a passion for photography and mountain biking.

Dad Stu Duval broke the news of his son's death on his Facebook page.

"It is with incredible sadness and a broken heart that Lynette and I share with you the sudden passing of our dearest Louis last night (Saturday).

“He was greatly, immeasurably, loved and his 15 years with us were special beyond words. Go well my son, in God's hands now."

Mr Duval told Stuff Louis died shortly after tripping, falling and hitting his head on some tiles, in what he described as a freak accident.

St John paramedics worked valiantly to revive Louis, but he died an hour after his fall.

Just a real give it a go guy. Always cheerful and well-mannered.An all-round good bloke

“He passed away in our arms,” he said.

Louis was an accomplished photographer and videographer, who ran his own photography website, Ikan Images.

He was also an avid mountain biker and played in the school basketball and volleyball teams.

The youngster planned to become a full-time photographer and travel the world.

“He wanted to travel to Africa and photograph wildlife and people there. That was his big plan.”

He said he would always remember his son's entrepreneurial spirit and cheerful nature.

“Just a real give it a go guy. Always cheerful and well-mannered.  An all-round good bloke,” he said.

A Givealittle page set up for the family describes him as "an inspiring and adventurous young man who brought a smile to everyone who knew him".

"His passion for life streamed through the moments he captured through his camera and the tracks he and his friends ventured on."