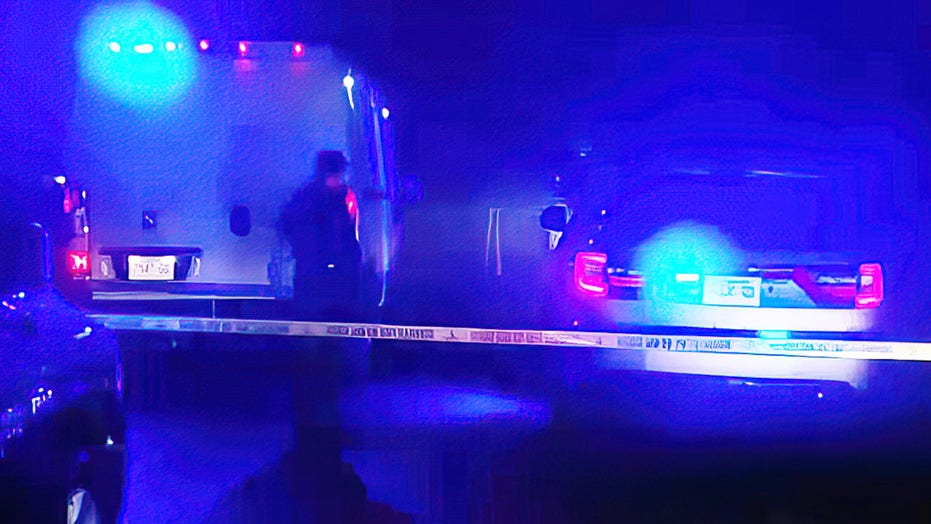 A Tennessee deputy was shot during an attempted traffic stop early Thursday, and a suspect was taken into custody after crashing his car, authorities said.

The deputy with the Williamson County Sheriff’s Office was trying to pull over a driver along Old Pinewood Road, but the driver refused to stop, the sheriff’s office said.

The deputy was shot at least once, according to the sheriff’s office. He was being treated at a hospital and was expected to be OK. 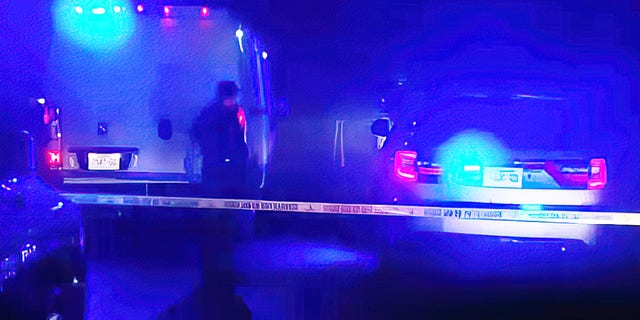 The suspect, who is believed to be from Lyles, Tennessee, suffered injuries after wrecking his car in a crash while evading the deputy, the sheriff’s office said. He was taken into custody and was also receiving treatment at a hospital.

Authorities didn’t immediately release the identities of the deputy or the suspect.

No further details were immediately available.

Last week, a Texas constable was killed, and Wisconsin deputy was injured after they were each shot while attempting to conduct traffic stops.

On Jan. 23, Harris County Cpl. Charles Galloway was conducting a traffic stop around 12:45 a.m. in southwest Houston when he was gunned down and left for dead, police officials said.

On Jan. 26, a 26-year-old Milwaukee County sheriff’s deputy was shot several times while pursing a passenger who fled on foot from a traffic stop in Milwaukee. He was expected to survive his injuries.