THIS is the terrifying moment frightened hikers with a toddler ran away from a 600lb grizzly bear, against advice not to do so.

A video, captured at the Glacier National Park in Montana by photographer Dule Krvdich, shows the bear on the same path the couple had previously hiked through. 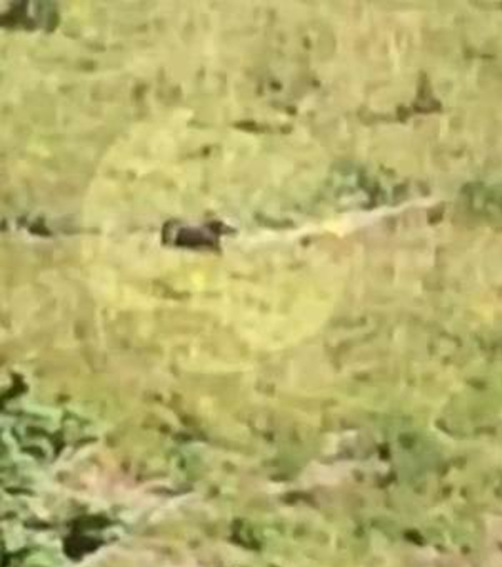 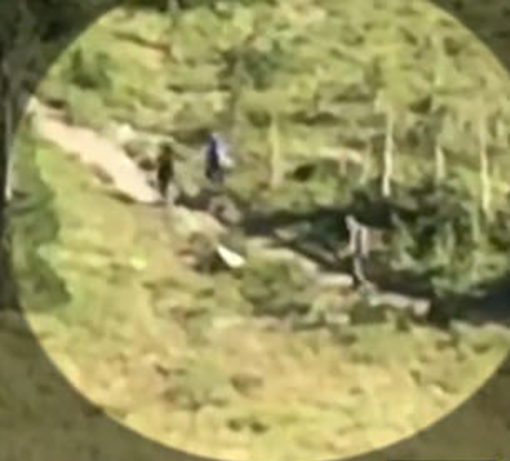 In a post on Facebook, he described how the hikers were not aware that the bear was wandering down the trail.

In a bid to warn the hikers, the photographer and his wife begun shouting at the hikers.

They can be heard screaming: “Hey, dude! Bear! Get off the trail!”

A person can be heard yelling back to the group, asking them what they should do.

According to Krivdich, they were advised to start making a lot of noise and not to run.

The bear, initially coming down through a lane of trees then suddenly runs at full speed toward the hikers, making a ‘bluff charge’.

A bluff charge is when an animal charges up to a threat in a bid to intimidate or threaten.

“We saw people booking it like we’ve never ever seen before in our lives,” said Krivdich on Facebook.

Krivdich’s wife can be heard saying: “They shouldn’t run”.

Eventually, the beast walks away into the meadow.

The National Park Services says there are two types of charges a bear might make when it senses danger; the bluff charge and the aggressive charge.

It advices: “When the bear charges you, hold your ground and stay calm.

“After the bear charges, slowly retreat while keeping an eye on the bear.

“Let the bear know that you’re a human, and that you aren’t a threat.

“Continue to speak to the bear in a calm voice and make it clear that you are a human.”

It also warns never to run from a bear as that may trigger an attack.

There have been three fatal bear attacks in North America this year with the most recent incident occurring on August 20 in Canada when a bear killed a 44-year-old woman.

In Alaska, a 46-old-year man was killed while clearing a path miles behind his cabin. 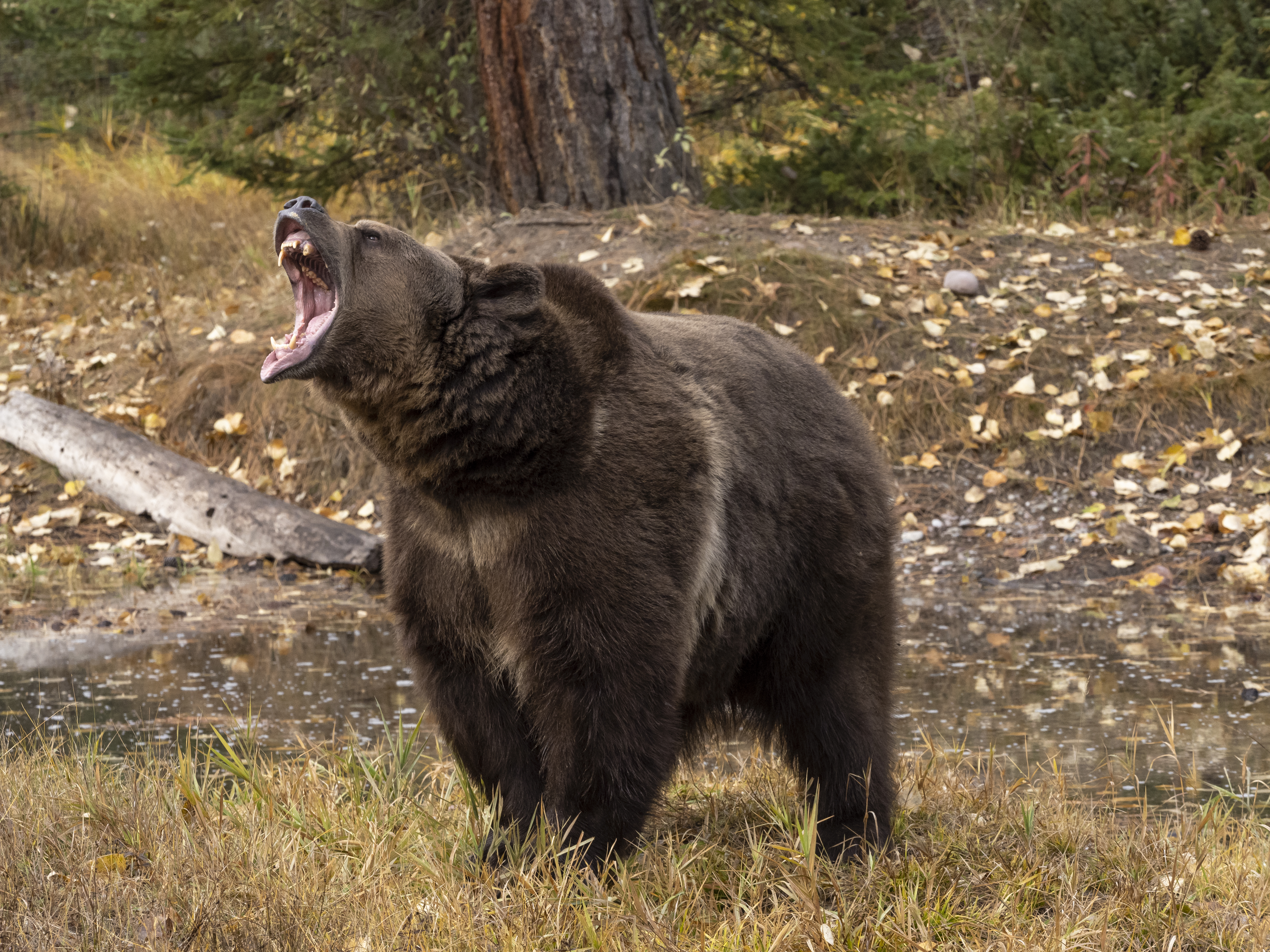