Home » World News » Texas Lt. Governor offers $1MILLION as a reward for evidence of voter fraud – and gets praised by Trump

Texas Lt. Governor offers $1MILLION as a reward for evidence of voter fraud – and gets praised by Trump

A TEXAS Lt. Governor is offering $1million to “incentivize, encourage and reward” anyone with evidence of voter fraud in the presidential election – and gets praised by President Donald Trump

Texas Lt. Gov Dan Patrick showed his support toward Trump on Tuesday in the president’s efforts to prove a “rigged election.” 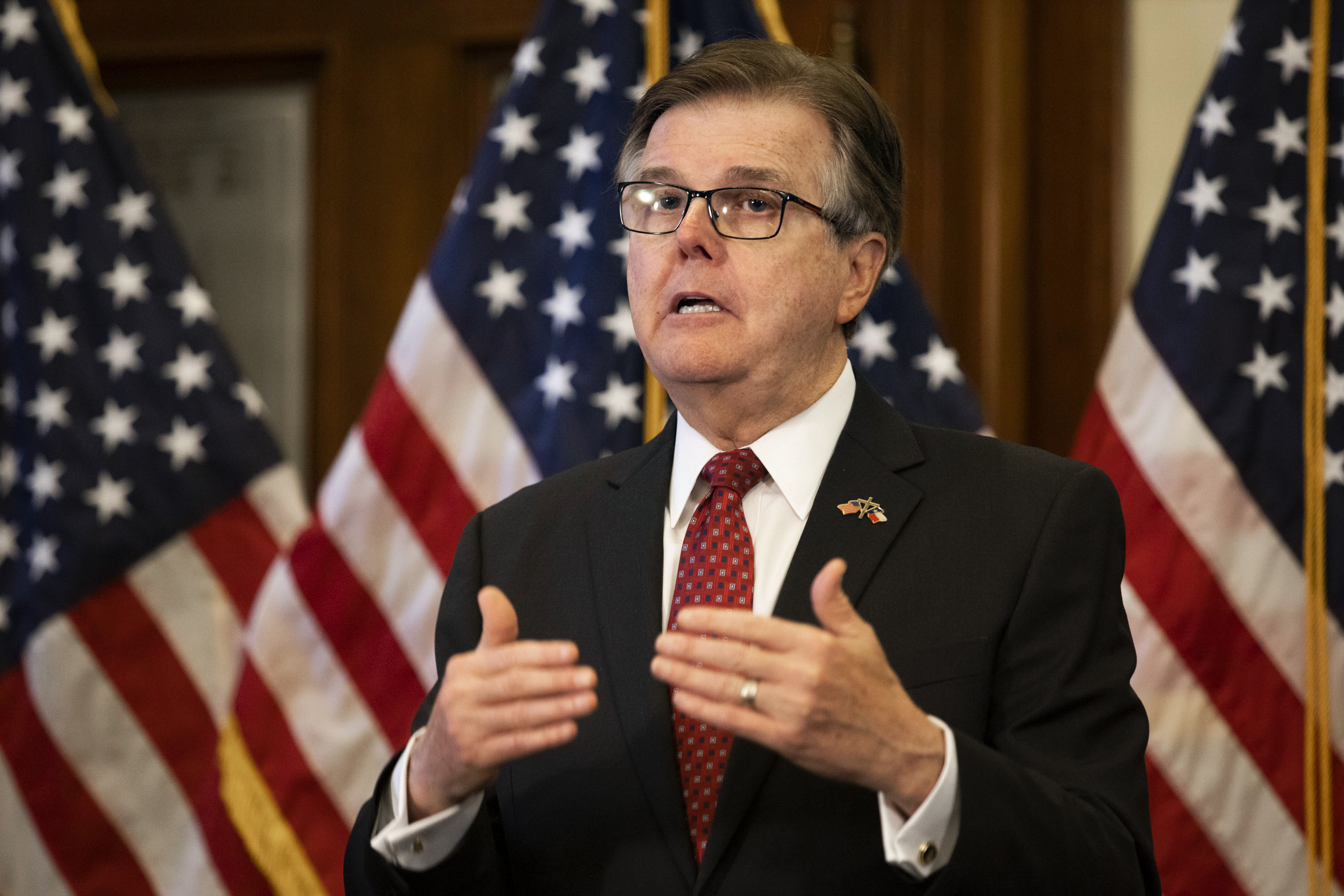 “I support President Trump’s efforts to identify voter fraud in the presidential election and his commitment to making sure that every legal vote is counted and every illegal vote is disqualified,” Patrick said in a press release.

“President Trump’s pursuit of voter fraud is not only essential to determine the outcome of this election, it is essential to maintain our democracy and restore faith future election.”

Patrick is encouraging whistleblowers and tipsters to turn over their evidence to local law enforcement.

The Lt. Governor added that anyone who provides information that leads to an arrest and conviction will be paid a minimum of $25,000. 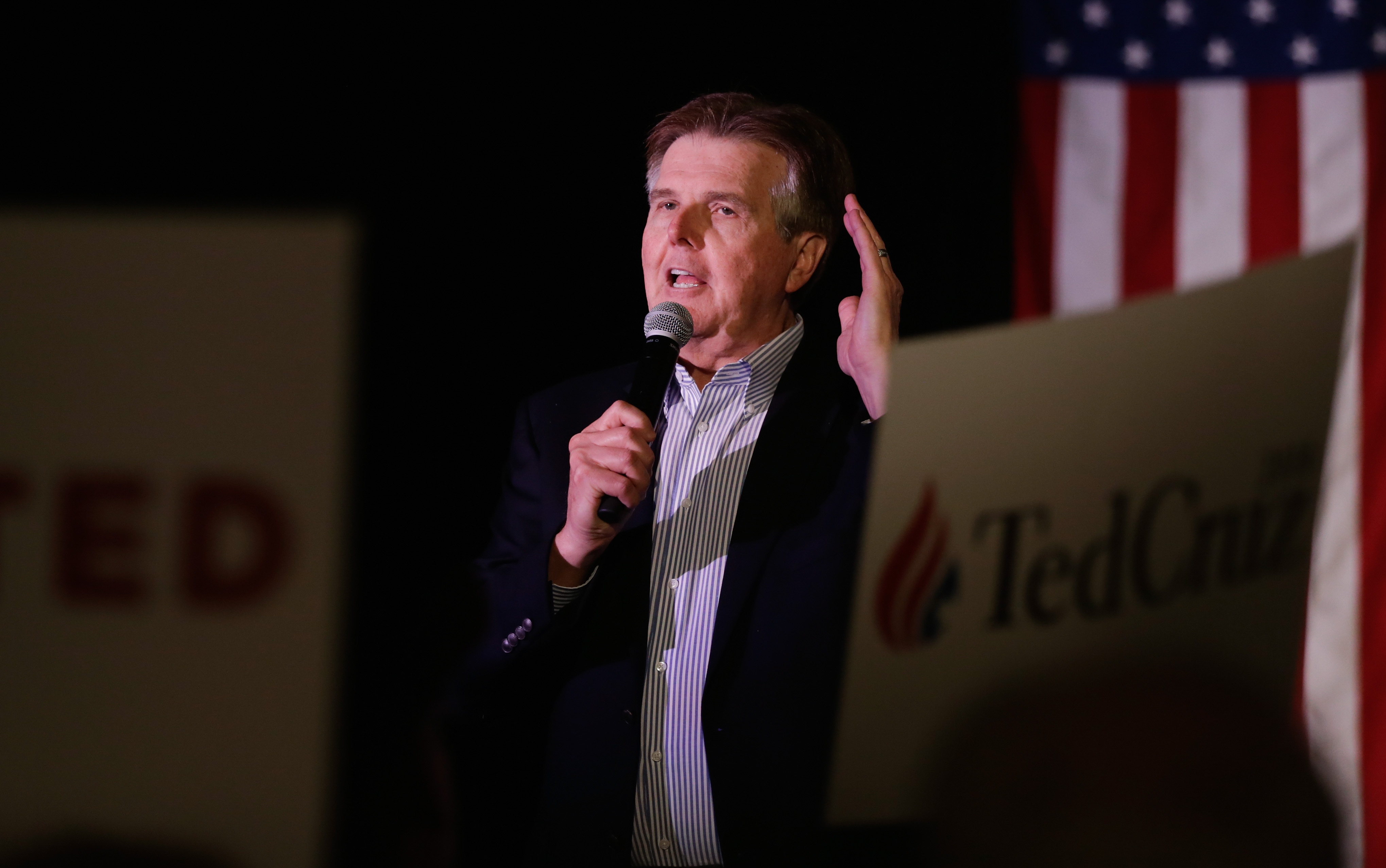 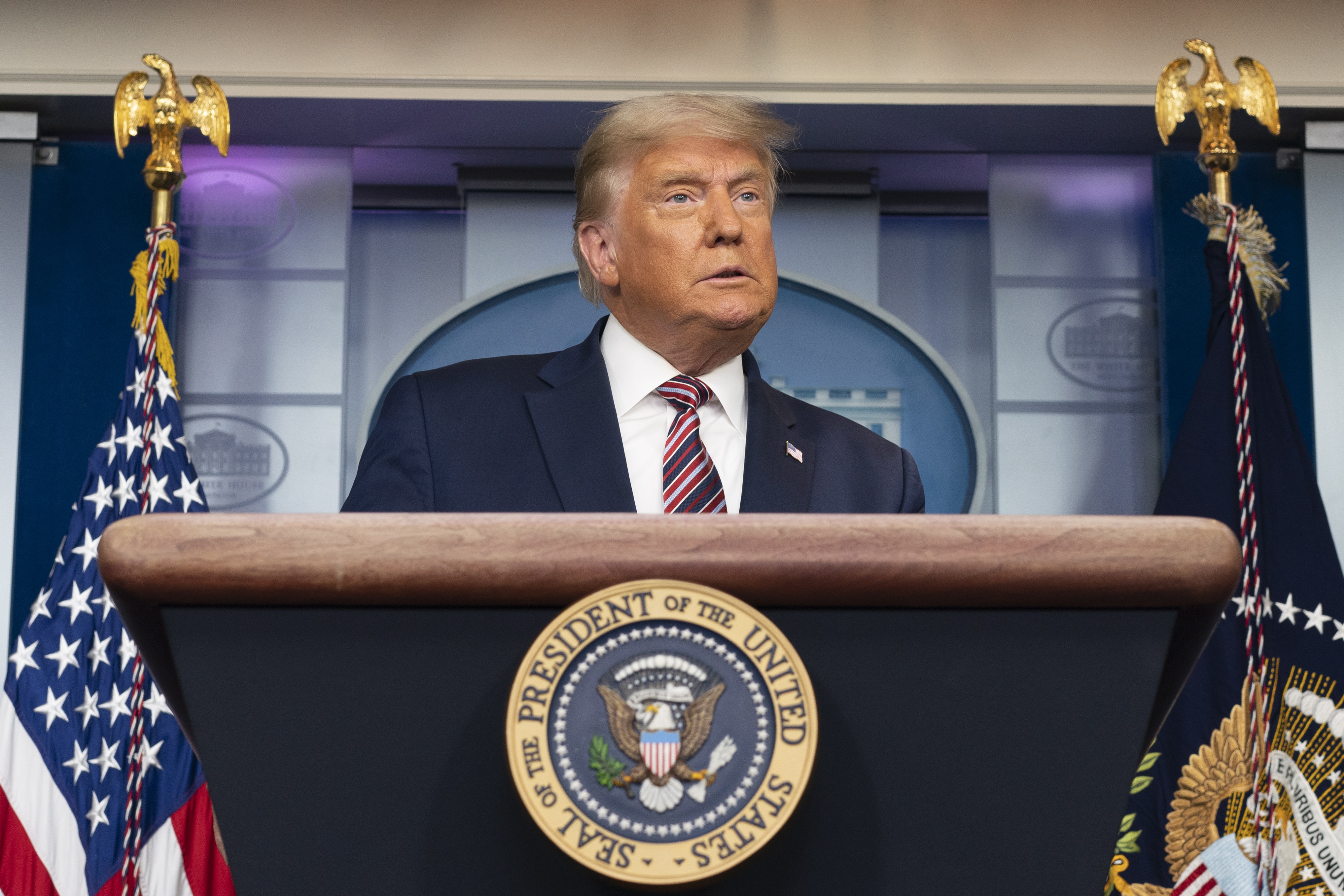 Trump was quick to praise Patrick on Twitter, as he retweeted the news story about the offer and said, "Thanks Dan. Big win for us in Texas!"

Patrick’s show of support comes days after President Trump and many in the Republican Party are alleging voter fraud in the president election – despite the lack of evidence to back their claims.

Patrick added that “Democrats have no one to blame but themselves for creating suspicion of final vote totals.”

However, Jim Clancy, former chairman of the Texas Ethics Commission, said handing out large sums of reward money may be improper if it’s being used to help prove Trump’s claims.

“You could argue that this is an in-kind contribution to the Donald Trump campaign. That’s his problem,” Clancy said.

Nonetheless, Patrick’s spokeswoman Sherry Sylvester, said the offer was about voter fraud “regardless of the outcome of the election” and restoring public confidence the electoral process.

Most Republicans are refusing to congratulate Biden or declining to push Trump to accept the outcome, even though there is no evidence of voter fraud.