THE VIEW host Meghan McCain slammed President Joe Biden on Tuesday over "garbage" Covid messaging and for wearing a mask during a virtual climate summit.

McCain also slammed advice from the Centers for Disease Control that masks should be worn outside, claiming she "didn't understand." 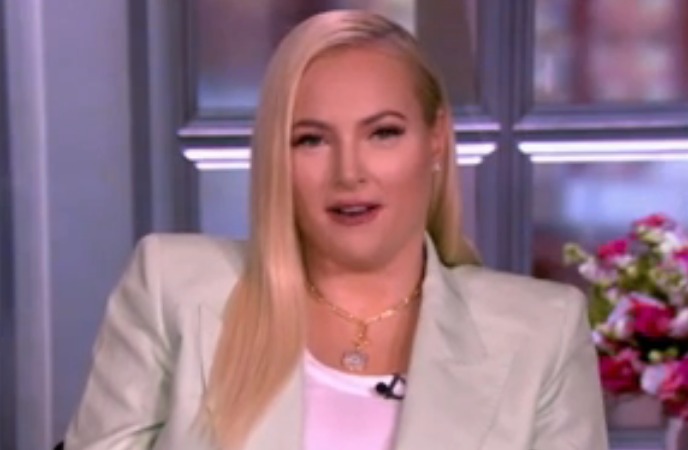 The View host accused Biden of having created a situation in which he was being made fun of at last week's global climate summit.

Biden had been criticized for being the only world leader to wear his mask on screen, despite the meeting being held online.

"I think messaging about this has been garbage for a long time," McCain blasted.

"Why are you still wearing a mask … it's a lot of theater," she said. 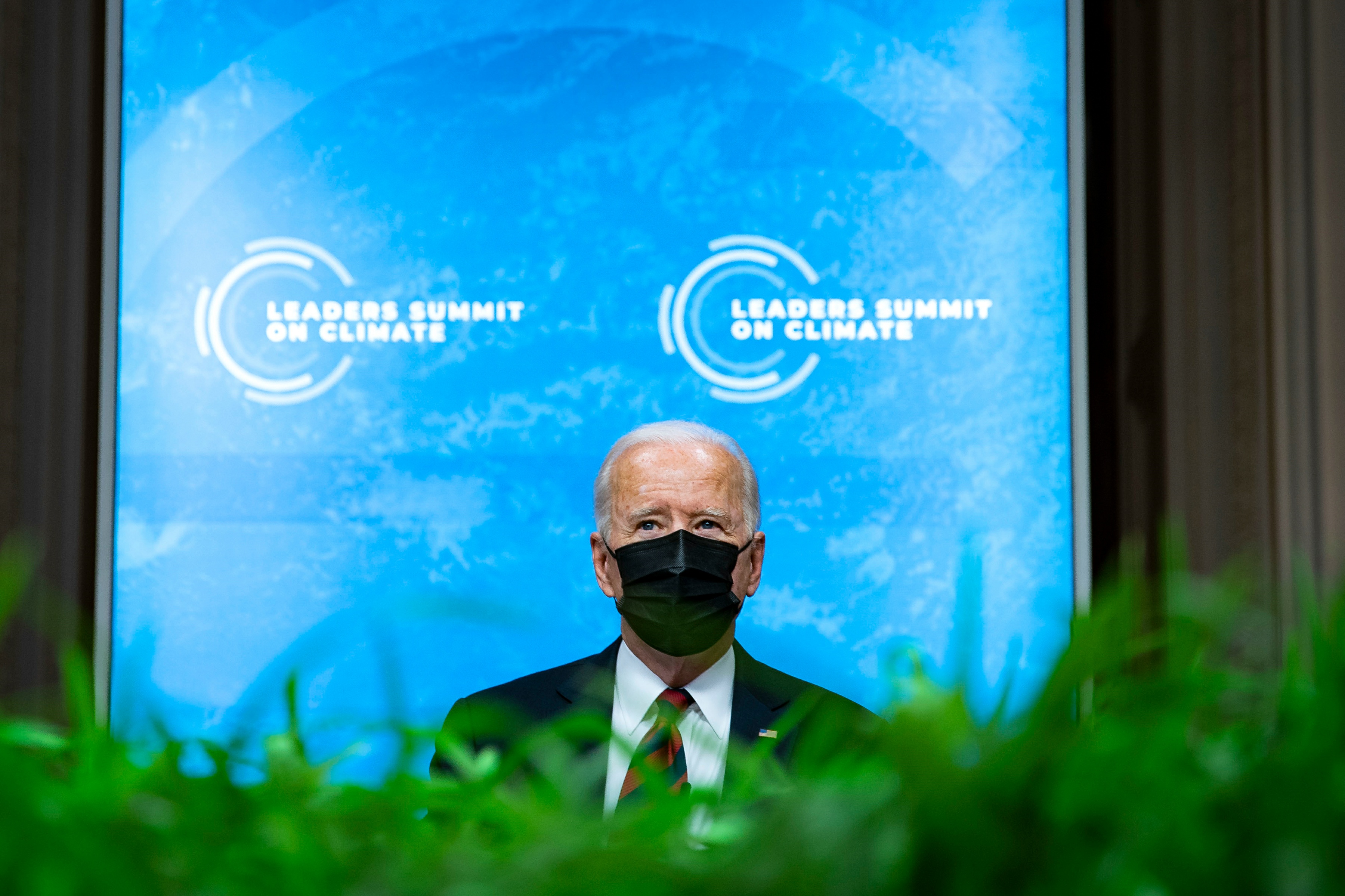 Her fellow host Joy Behar instead hit out at Republicans over their own mask messaging.

Behar claimed it had been "a week of crazies" for Republicans.

She slammed Trump supporters as a "very low denominator" and accused the Republican party of pandering to people "enamored" with the former president.

The hosts comments came ahead of a CDC announcement on new coronavirus guidelines.

Later on Tuesday, the CDC is expected to say that masks should still be worn indoors but that they are not always needed in outdoor situations.

It also came as West Virginia considers introducing a $100 incentive for some residents to take a Covid vaccine.

Behar claimed they were "unAmerican" for "cynically appealing" to Trump's base when they are "not stupid people."

Later in the show, McCain welcomed her mother Cindy McCain to talk about her new book.

They discussed the host's late father John McCain and his feud with former President Donald Trump, as well as his own bid for the presidency.