A THERAPIST who had sex with a colleague in a patient’s house has been struck off after moonlighting while suspended.

Hazel Bryce, 39, had an affair with a fellow NHS worker when employed by the Sheffield Health and Social Care Trust. 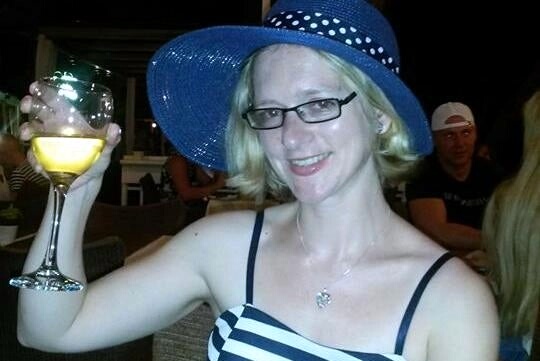 She and that colleague in 2015 used a patient’s home for sex and continued the fling later in her home, where a man burst into the room and took compromising nude pics.

These were sent to the NHS worker’s wife, and a Health and Care Professions Council gave Bryce a three-year caution in 2018 for her behaviour.

But in 2019, she was convicted of fraud after working for the Department for Work and Pensions while suspended on full pay by the Trust.

The tribunal said: "Registrant's conviction is for a serious matter and concerns dishonest conduct.

"The public have to be able to trust healthcare professionals, including Occupational Therapists."

Now Bryce, of Sheffield, has been struck off by a tribunal after showing “no remorse for her actions”.