The furious former PM blasted the move and questioned the quality of advice the Government will receive on critical issues like the terror threat. 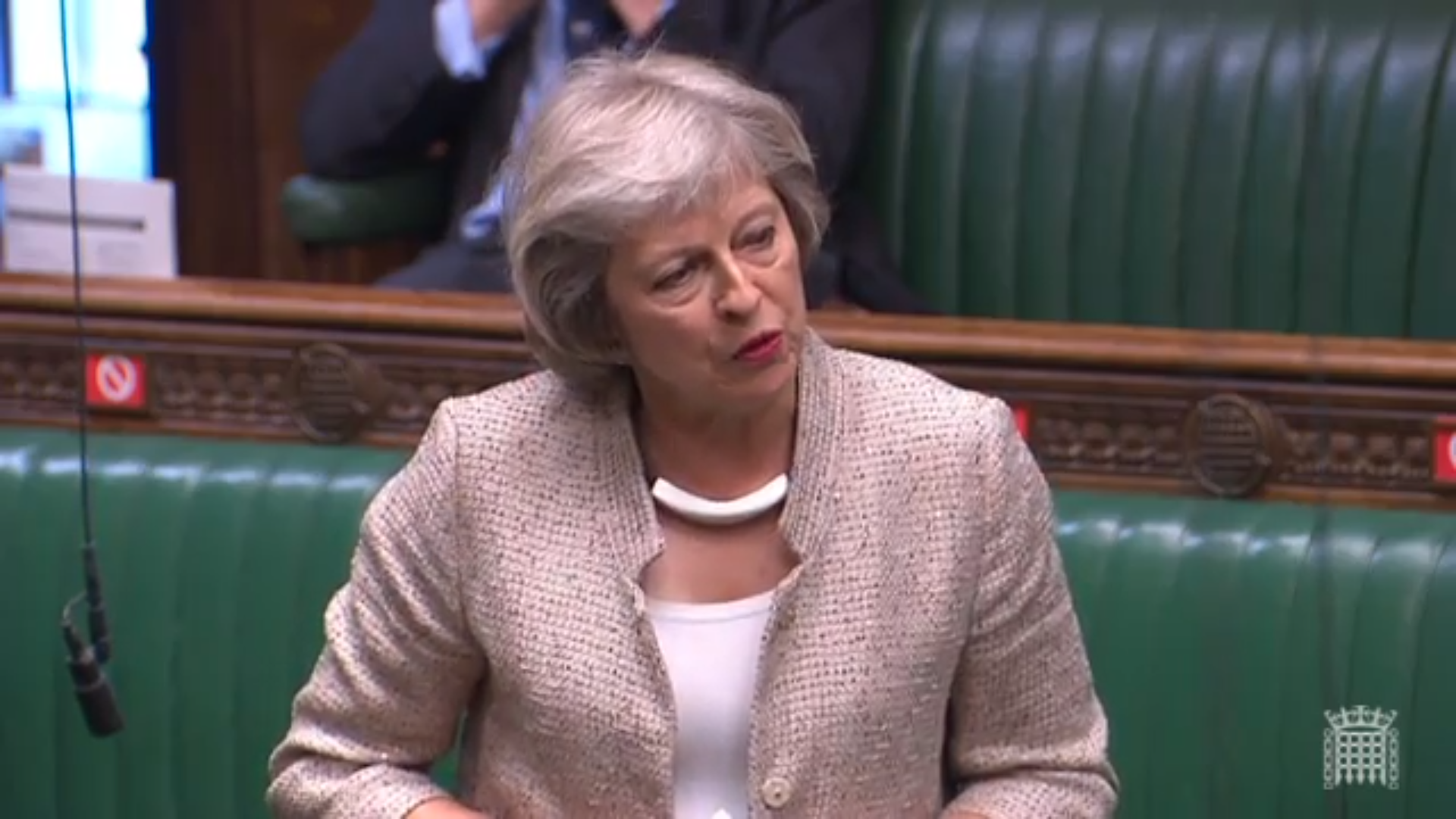 In an angry Commons exchange with Michael Gove she said Mr Frost was "a political appointee with no proven expertise in national security".

She contrasted this with "the expert independent advice" she received during her time as Home Secretary and in Downing St.

Mr Gove hit back that it was right for the PM to "choose an adviser appropriate to the needs of the hour".

He added that Mr Frost, a former ambassador to Denmark, had been dealing with "delicate questions of national security" in his talks with the EU.

He said: "Any government should have objective and at times challenging advice from its national security adviser."

Tory MP Peter Bone said the PM was right to hire a supporter, but suggested Mr Frost go through a US-style confirmation hearing.

The PM has split the roles of Cabinet Secretary and National Security Adviser following the resignation of Sir Mark Sedwill.

No 10 has announced Mr Frost will take up the latter, but will also continue to lead talks with the EU until they're done.

The Cabinet Secretary job, which doubles up as head of the civil service, will be advertised to current and former Whitehall department chiefs.