A THIRD of young people are considering quitting their jobs to sell goods on smartphone apps, research has revealed. 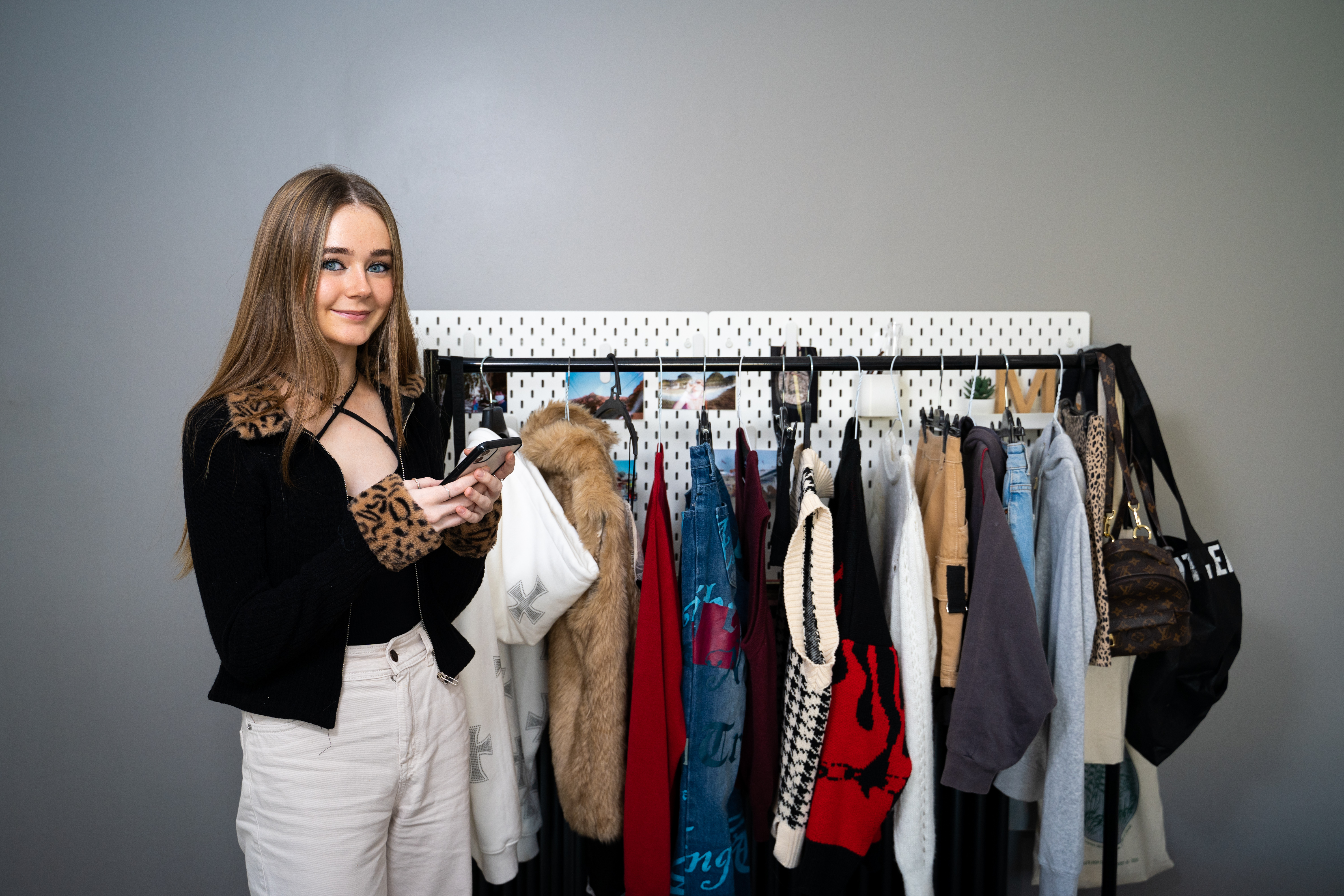 And there has also been a significant proportion of young people tapping into trends such as retro cards or fitness equipment, advice or classes to make a few quid.

Overall, 67 per cent of young people have sold at least one item on a smartphone app since March 2020.

Almost a third (31 per cent) of respondents have sold 10 or more items, according to the research by O2 Business, which offers small and medium-sized business (SMB) customers tailored flexible packages specifically designed to help businesses as they evolve.

The main driver was to make additional money, with 43 per cent saying it allowed them to supplement their existing income or support them during their studies.

And as smartphones advance and become more integral to society, a third of 18 to 24-year-olds are considering leaving their current job or full-time education to focus on selling items online using smartphone apps.

Amelia Murray, 18, an A-Level student who has been selling clothes on Depop, is among the new generation of ‘mobilepreneurs’.

She said: “Using my phone is a really simple way to make money selling my old clothes, or new clothes I’ve found in charity and vintage shops and invested in to sell on.

“All it takes is posting a picture of me modelling the clothes and waiting for a buyer to contact me, it really is that easy.

“Since starting on Depop, I’ve sold over 80 items and made over £1000. I’ve also recently bought a sewing machine to help me customise and tailor clothes. It’s definitely something I would love to be able to do full-time.

“Managing it all from my phone means that it’s also super flexible, allowing me to speak to potential buyers whether I’m at home or out and about. I think this has definitely helped me become more successful.”

The study also found that some are capitalising on the boom in retro culture, as 10 per cent have sold old playing cards.

And with gyms forced to close and a surge in home workouts, fitness advice and online exercise classes were another standout service being sold by young entrepreneurs online, with 14 per cent saying they have sold sporting or fitness equipment.

It also emerged 24 per cent of those polled said smartphone apps had made their wheeling and dealing experience more flexible, while a fifth (21 per cent) said they were quick and easy to use on-the-go.

Kate Mulligan-Brown, from O2 Business, said: “Younger people have been one of the most affected groups during this crisis, so it is wonderful to see that so many have shown an entrepreneurial streak by selling items online over the last twelve months.

“In our increasingly digital world, the next generation of mobilepreneurs are showing us that all you need is a smartphone to start a business. It’s really as simple as that.

“We are committed to supporting both small businesses and side hustlers, as well as our larger medium business customers.

“Giving them the flexibility to manage their businesses on-the-go while also providing digital expert advice from O2’s Business customer service and specialist account managers to help them along the way.” 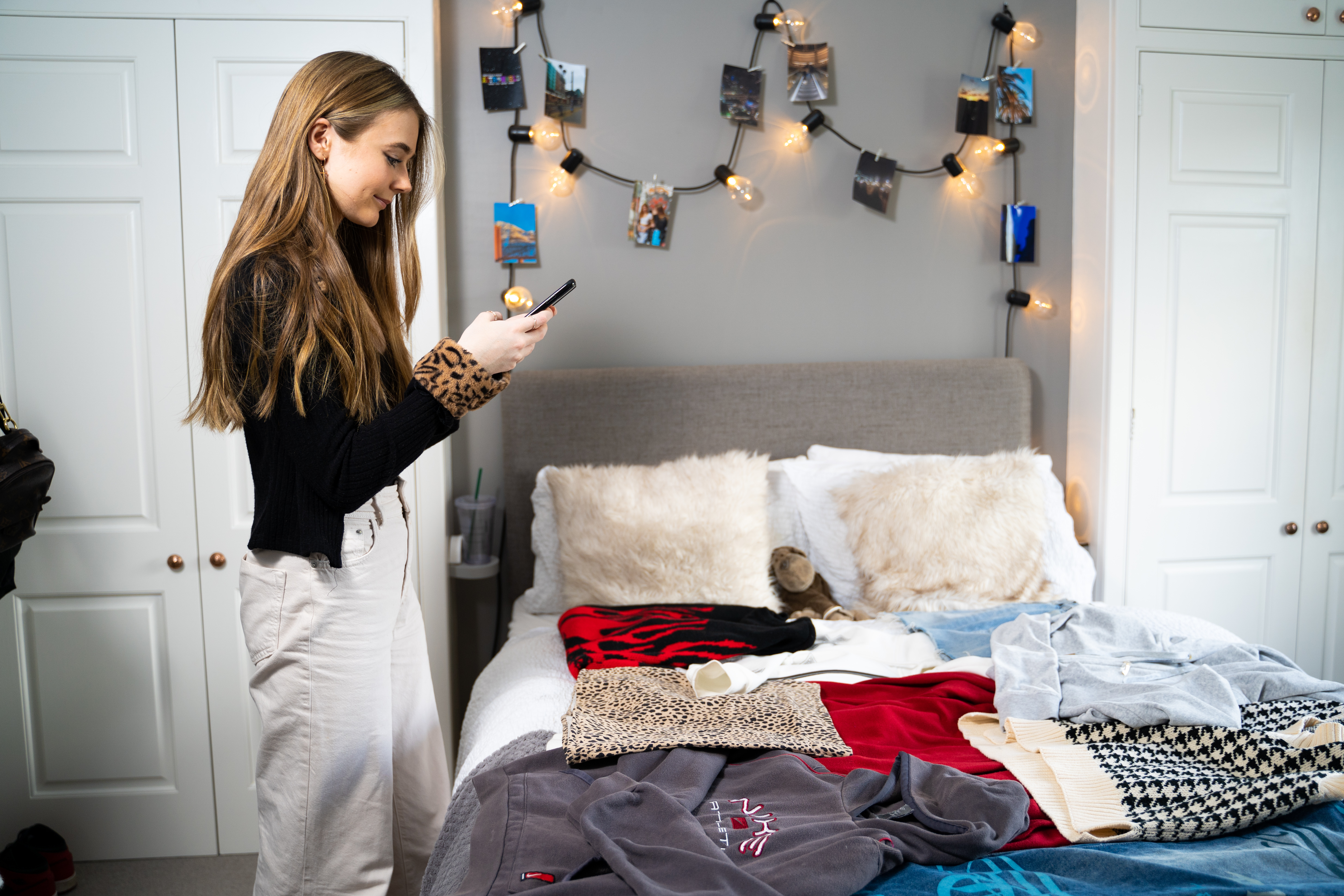