A BABY boy has been attacked by a dog in a park in Merseyside.

The 17-month-old tot was rushed to hospital via air ambulance after the incident in Marian Gardens in Netherton this afternoon. 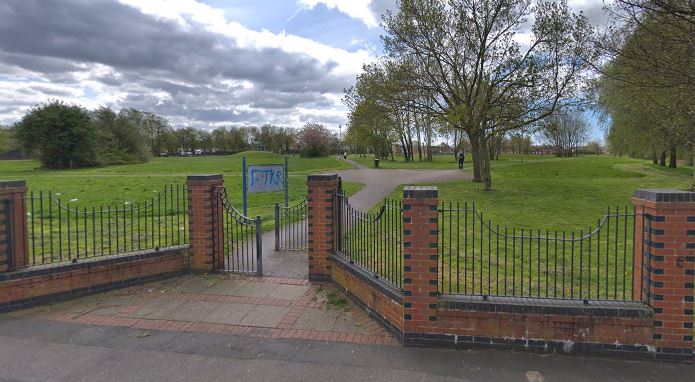 Police said the child had suffered a leg injury after being bitten by the dog, The Liverpool Echo reports.

The dog has been seized by officers and its owner will be questioned after police were called at around 1.25pm.

Witnesses claimed the boy had been playing on a swing when the dog attacked, although police have not yet confirmed this.

A spokesperson for Merseyside police said: "Emergency services were called to reports that a baby had been attacked by a dog in New Park Court on Bridge Lane in Bootle today.

"At around 1.25pm police received reports that a 17-month-old baby boy was bitten on the leg by a dog.

"The baby has been taken to hospital by air ambulance to be treated for a non-life threatening leg injury.

"The dog has been seized and its owner will be questioned by police. Enquiries into the incident are ongoing." 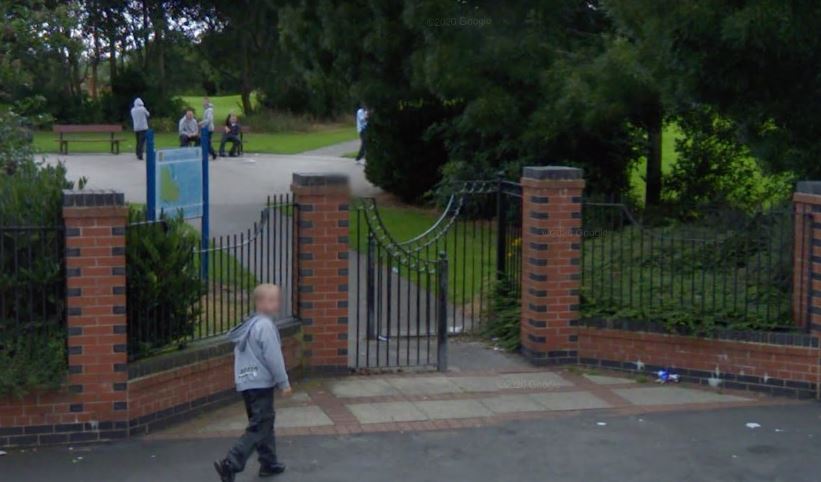