A TOP Federal Reserve official called for a "really hard" lockdown lasting "four to six weeks" to save the economy.

Neel Kashkari, President and CEO of the Federal Reserve Bank of Minneapolis spoke about how a lockdown may save the economy in an interview with CBS' Face the Nation. 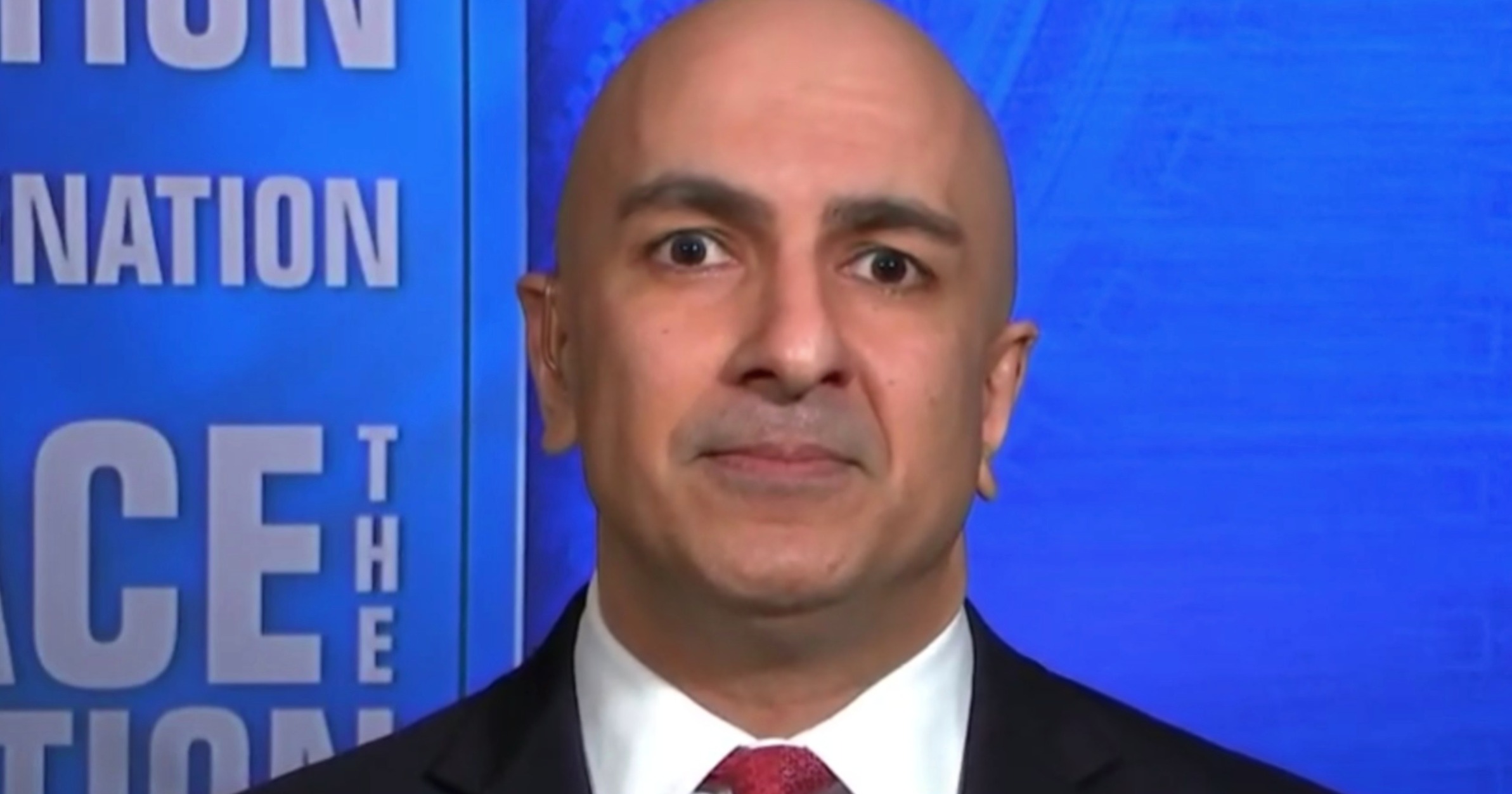 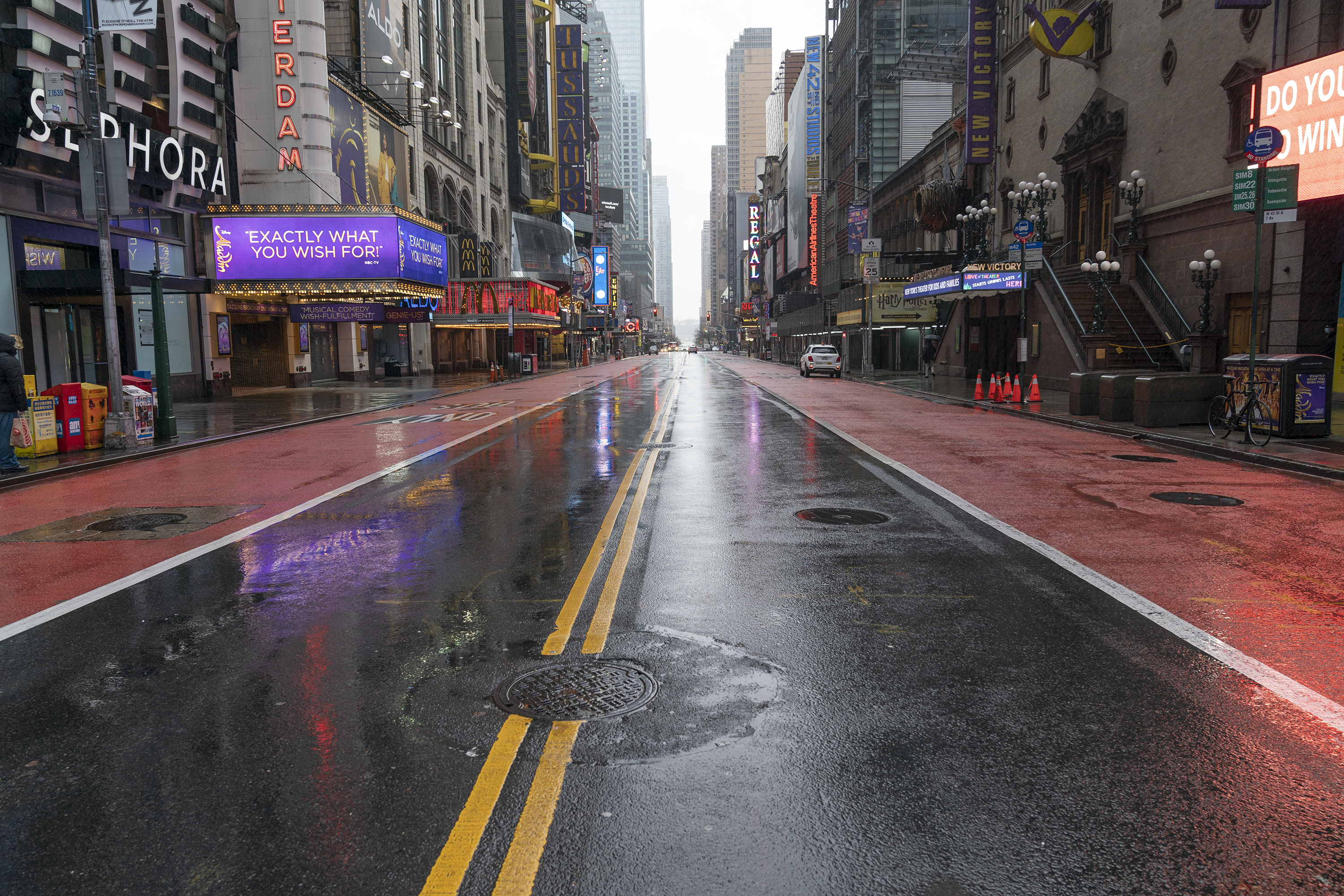 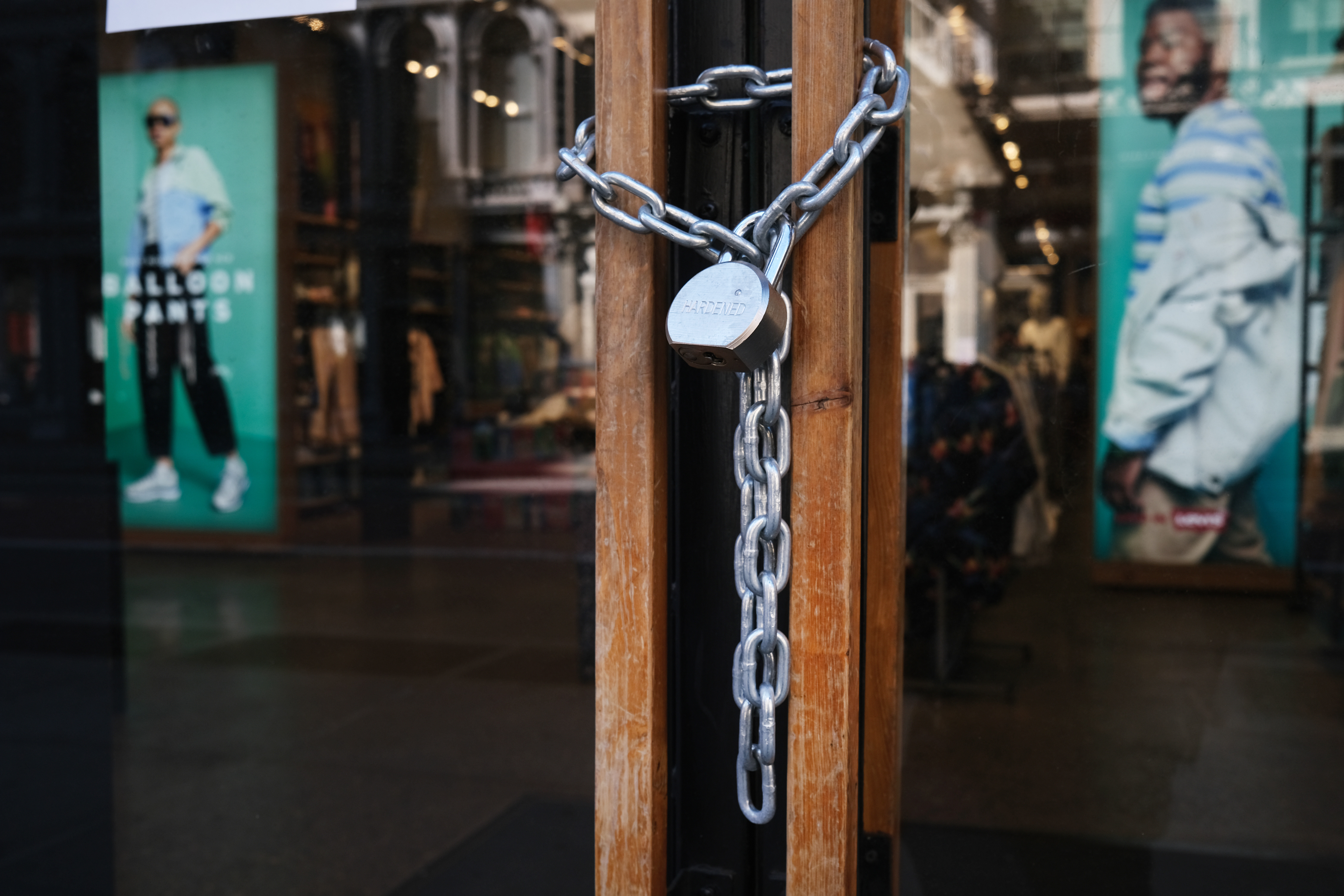 The call for the shutdown as coronavirus cases in the US continue to climb past 4.6million, with more than 154,00 deaths.

Although President Donald Trump has been strongly opposed to lockdowns, and has been pushing for schools to reopen, Kashkari said it could help save US jobs and businesses.

He admitted people will be "frustrated" – but that it may be key for the economy.

"But if we were to lock down hard for a month or six weeks, we could get the case count down so that our testing and our contact tracing was actually enough to control it the way that it's happening in the Northeast right now," Kashkari said.

He added: "Now, if we don't do that and we just have this raging virus spreading throughout the country with flare ups and local lockdowns for the next year or two, which is entirely possible, we're going to see many, many more business bankruptcies, small businesses, big businesses, and that's going to take a lot of time to recover from to rebuild those businesses and then to bring workers back in and re-engage them in the workforce. 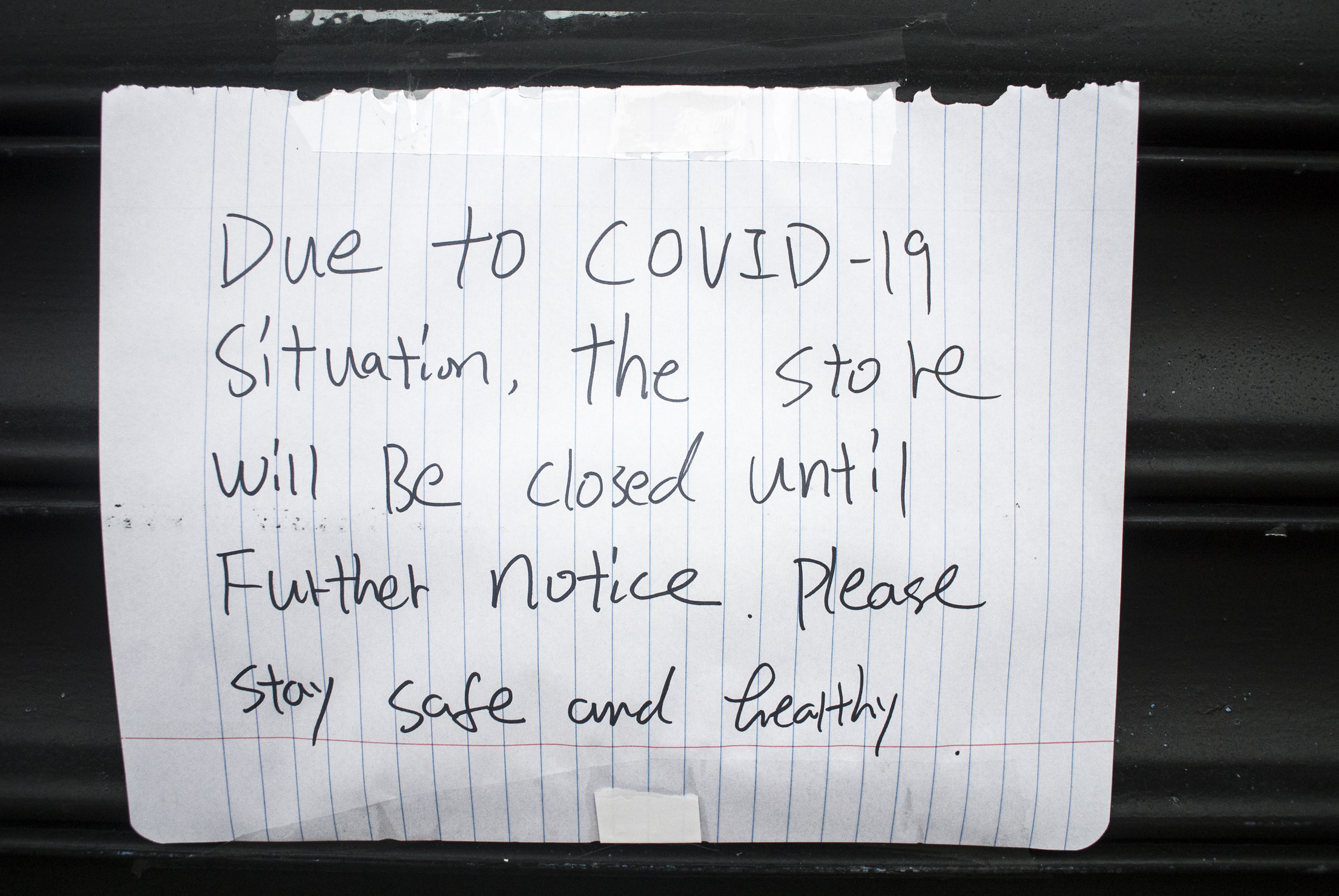 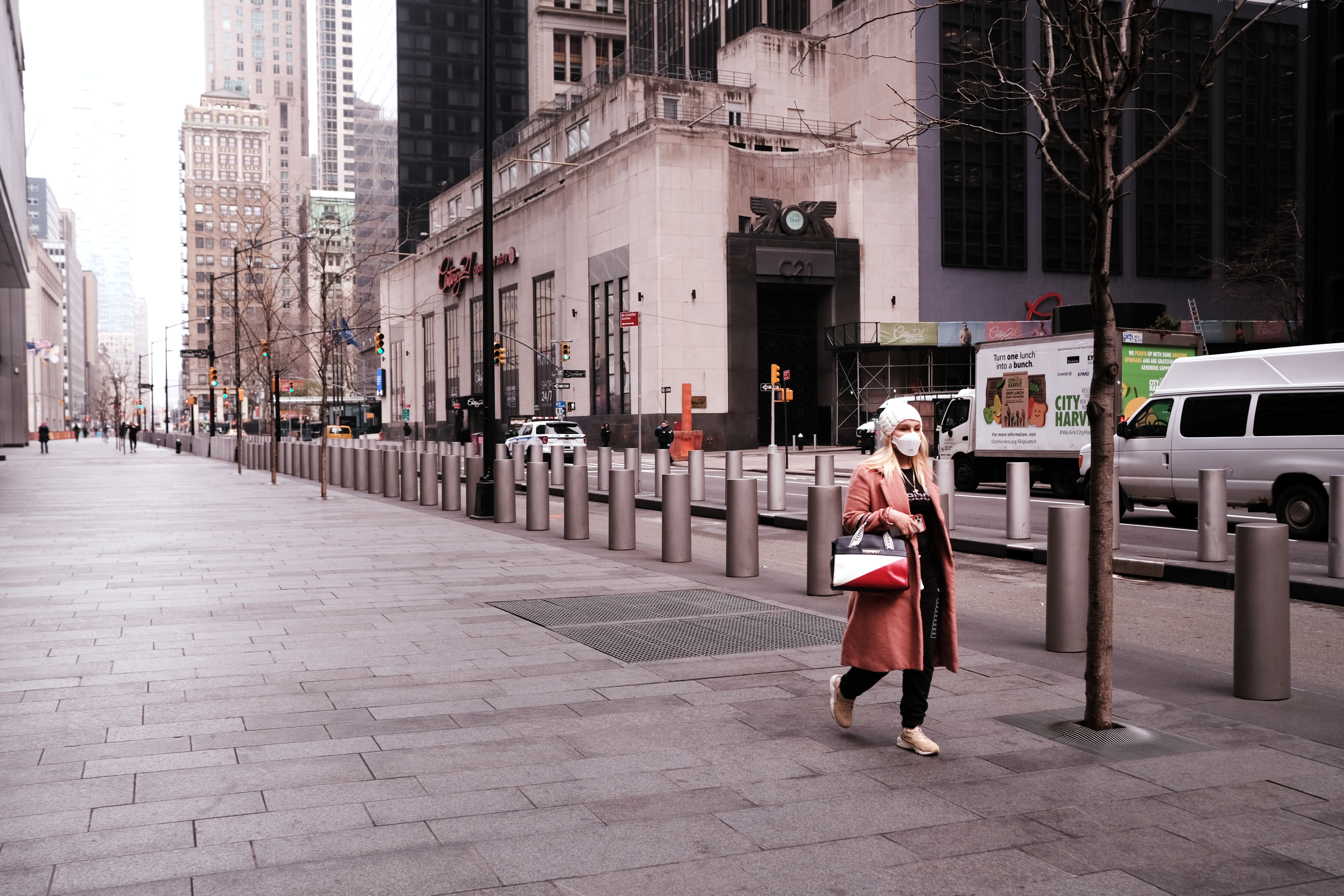 "That's going to be a much slower recovery for all of us," he told CBS.

Many parts of the country in recent weeks have gone back into lockdown.

Last week, a federal report revealed 21 states were in the "red zone" – meaning they had a high case increase.

The US GDP plunged 32.9 percent, and last week, another 1.43million Americans filed for unemployment.

As many businesses remain shuttered and millions of Americans are out of work, senators are currently hashing out another coronavirus stimulus package.

Democrats proposed a $3trillion HEROES Act in May, and last week, Republicans revealed their own $1trillion package.

Members of Congress are now working to come to an agreement before heading into a month-long recess on August 7. 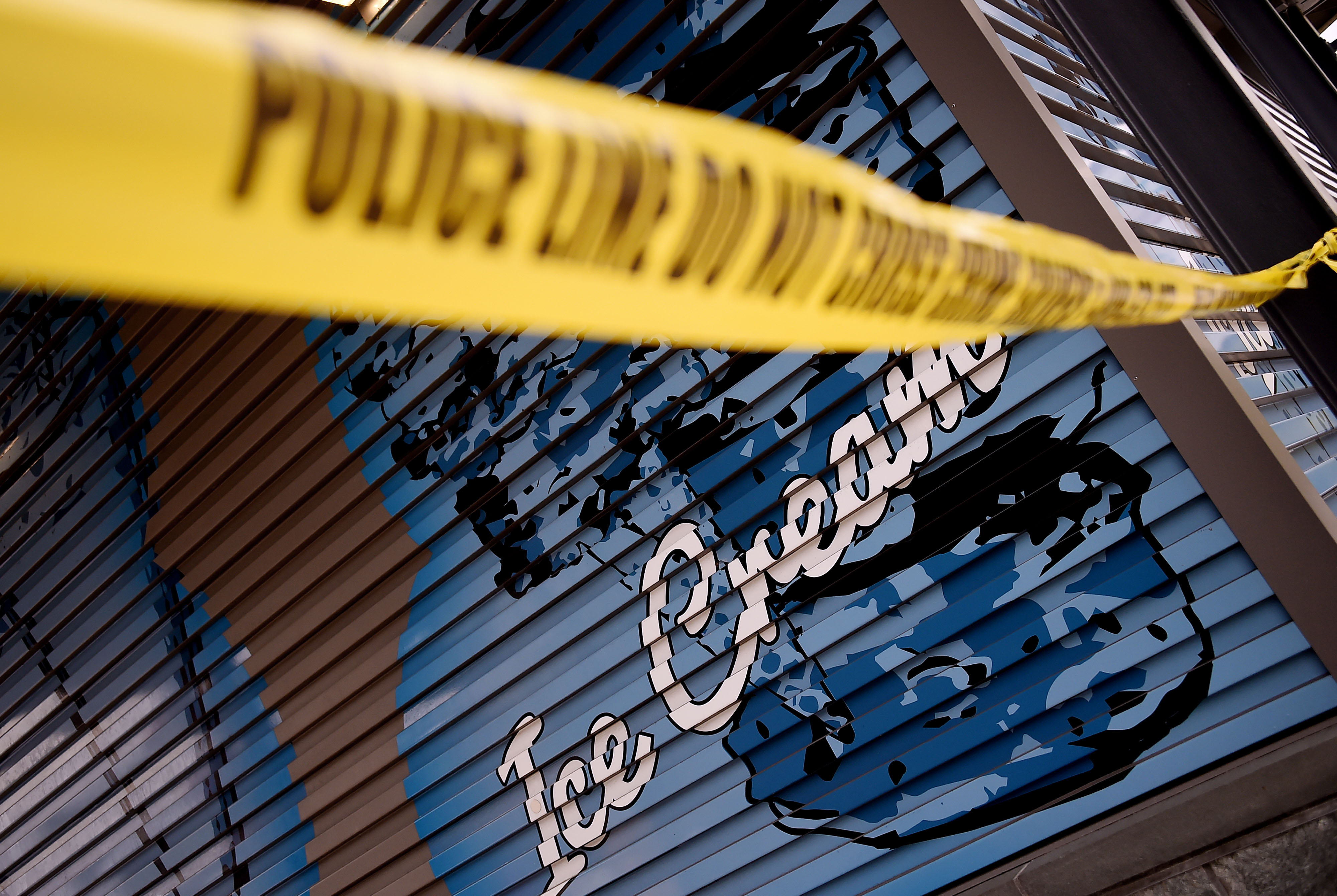 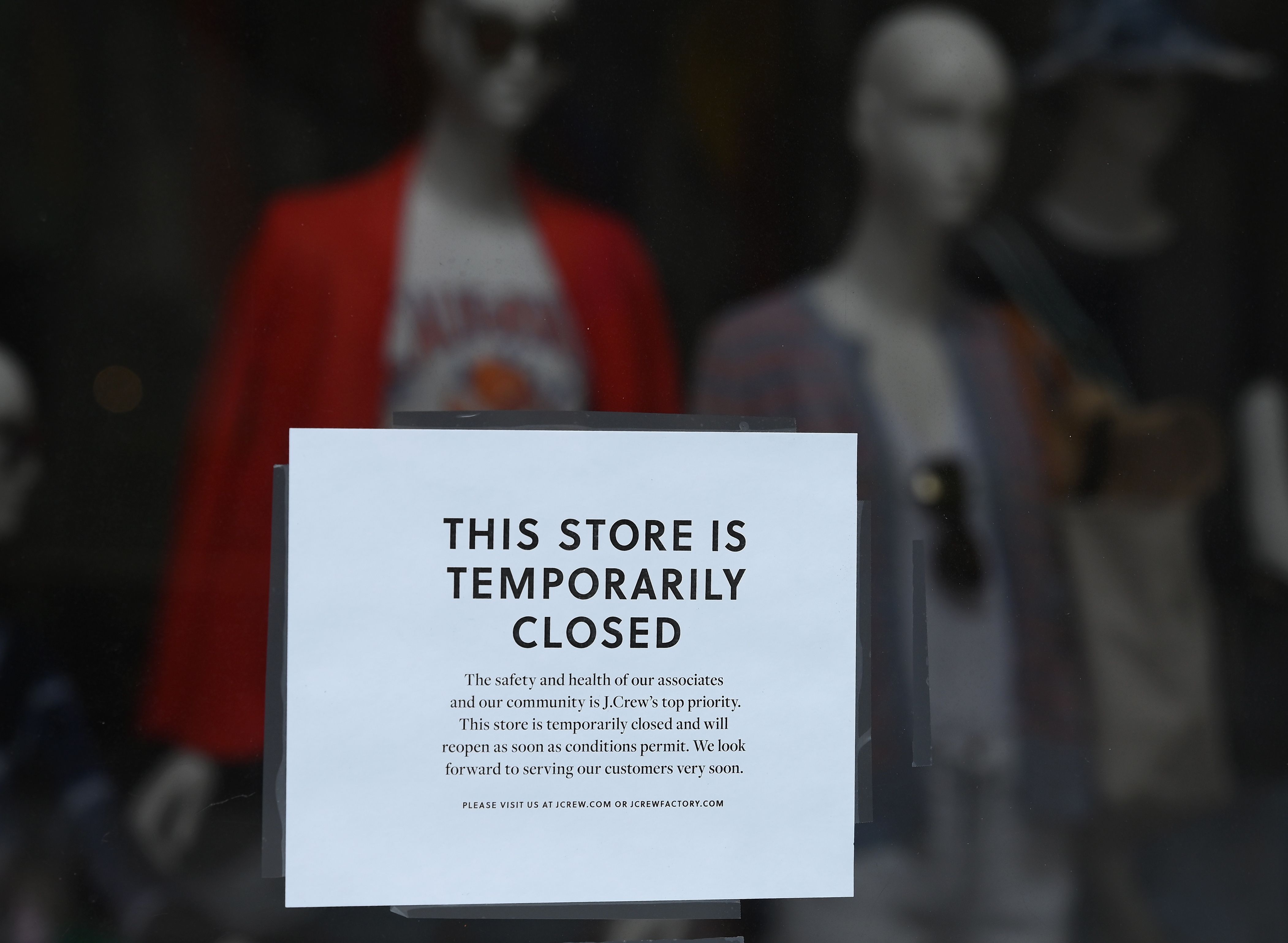 If a package is passed before then, Americans could be getting another round of $1,200 stimulus checks within days.

Part of the deal would also extend unemployment benefits – although it's yet to be determined how much that would be.

Democrats are pushing for the extra $600 that was given previously to Americans and ran out last week – but Republicans want that amount decreased to $200.