TUCKER Carlson has accused Kamala Harris of "bribery" after unveiling a plan to "pay Latin America’s poor billions of dollars not to move" to the US.

As the crisis at the southern border continues to spiral, the Fox News host also claimed that the American system of order "is being mocked and destroyed" – branding Joe Biden's immigration policy "lunacy". 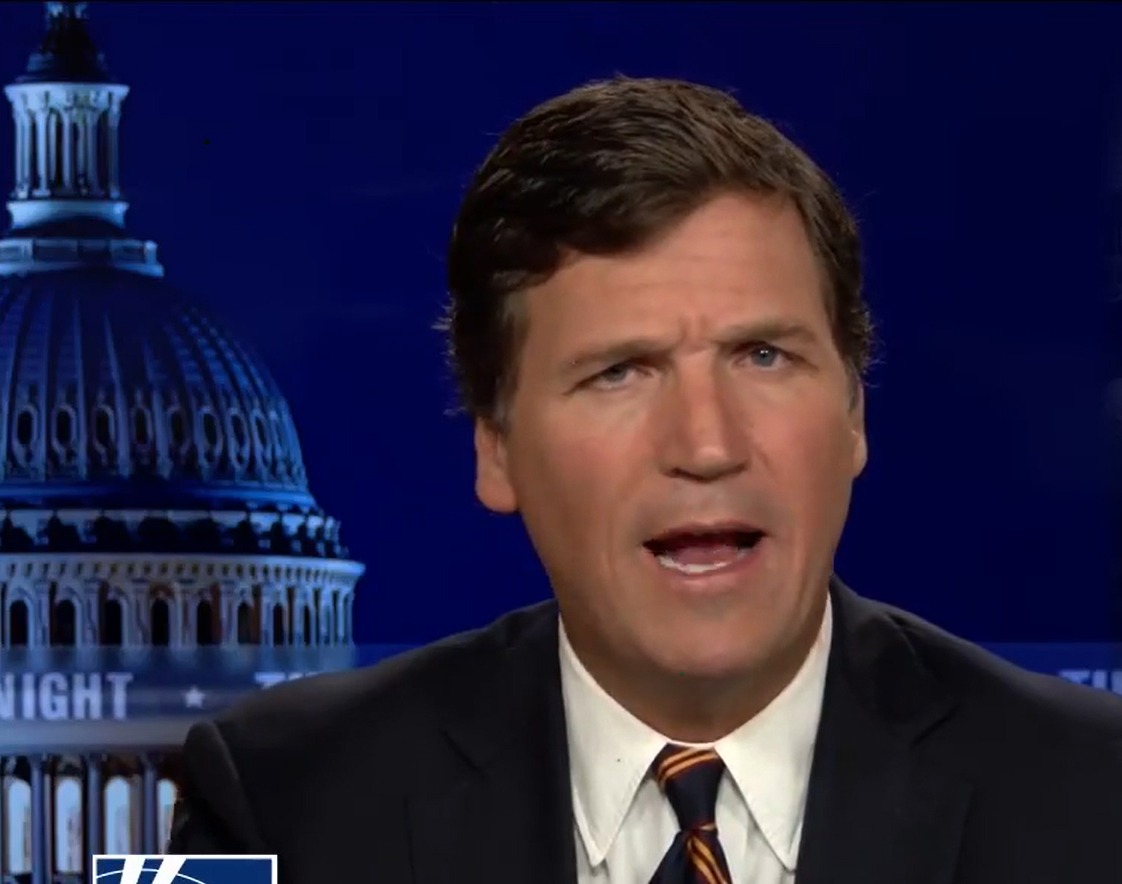 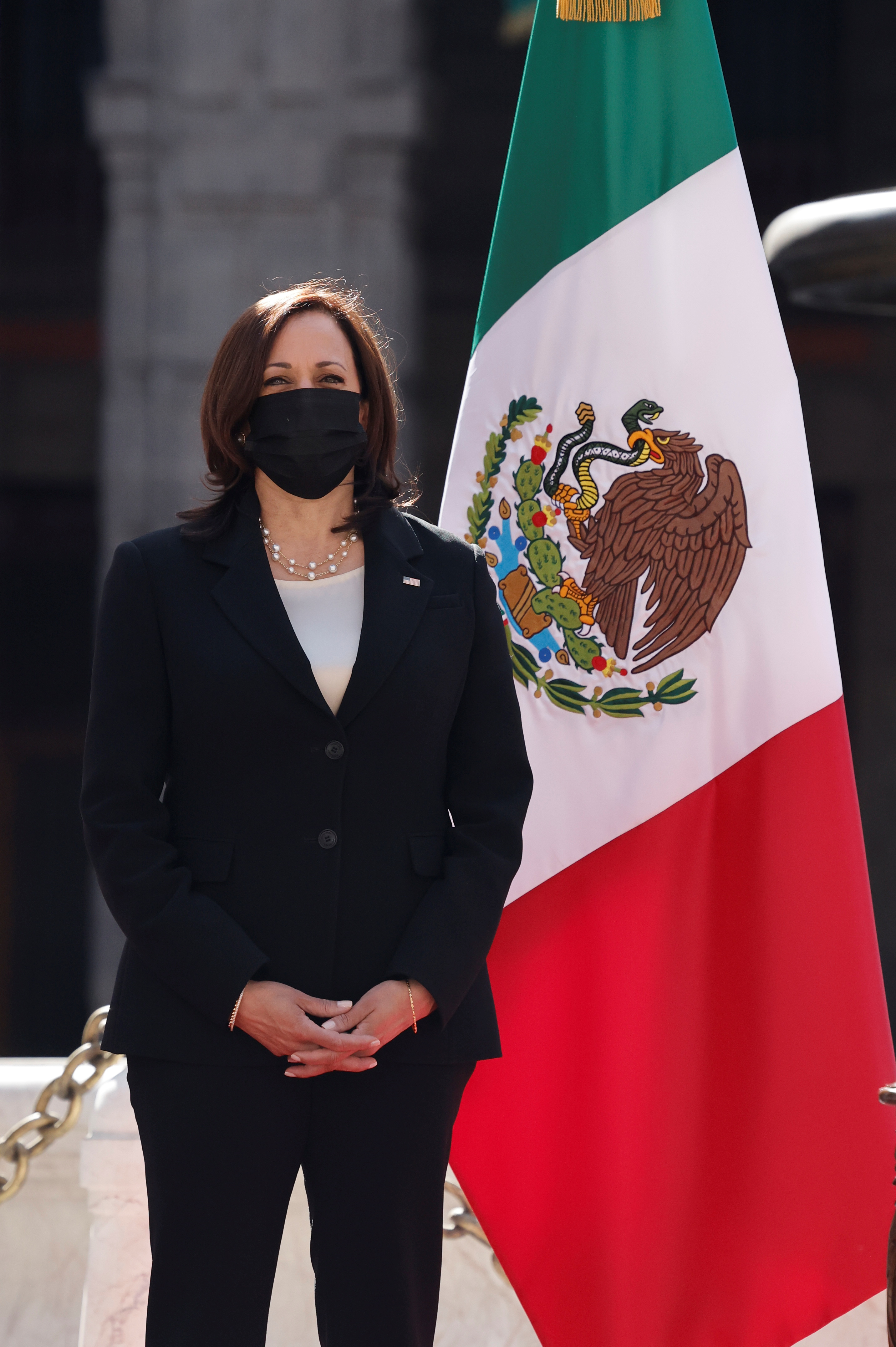 The Vice President has come under a tirade of backlash in recent weeks after being tapped as "border czar" by the President, as thousands of migrants pour over the Mexico border into the country.

Despite being put in charge of diplomatic efforts to stop soaring numbers crossing Harris has yet to visit the border – which she has come under fire for from all fronts.

As numbers continue to surge, the Biden administration has proposed spending $4billion to address the "root causes of migration" in countries including Honduras and Guatemala.

Harris has finally met with Mexican President Andrés Manuel López Obrador, but Carlson has now claimed the VP is "bribing" Central Americans to stay in their home countries with the huge payments.

He fumed: "On Sunday, Harris flew to Guatemala, to unveil her policy to address the crisis.

"What is it? In a word, the plan is bribery.

"The administration plans to spend billions of dollars to pay Latin America’s poor not to move to the United States. CNN loves the idea of course. It blames America."

On Sunday, Harris flew to Guatemala, to unveil her policy to address the crisis. What is it? In a word, the plan is bribery.

"On the border, the rule of law has been suspended," he said.

"The American system of order and decency and fairness is being mocked and destroyed by the very people in charge of sustaining it.

"You don’t have to be a conservative Republican to be offended by this. Last November in Texas, many thousands of lifelong Democrats with Mexican last names voted for Donald Trump.

"Why? Because they knew perfectly well what the left planned to do at the border. They were right. They’re patriotic Americans.

"They didn’t want to see their country destroyed. So for the Joe Biden administration, this is a very serious political problem.

"Most people, no matter what their color or political registration, think Joe Biden’s current immigration policy is lunacy. Because it is.

"Opening the border is the single most unpopular thing the White House has done, by far."

An incredulous Carlson also pointed out that as VP for Barack Obama, Biden implemented a similar foreign aid plan.

"The idea at the time was the idea now: once we sent billions to corrupt foreign governments, their citizens would stop showing up in Texas and California," Carlson said.

"So we tried it. How’d that work exactly? Let’s see. We now have more people from Central America coming over our border illegally than at any time in decades, possibly ever. So it didn’t work very well. 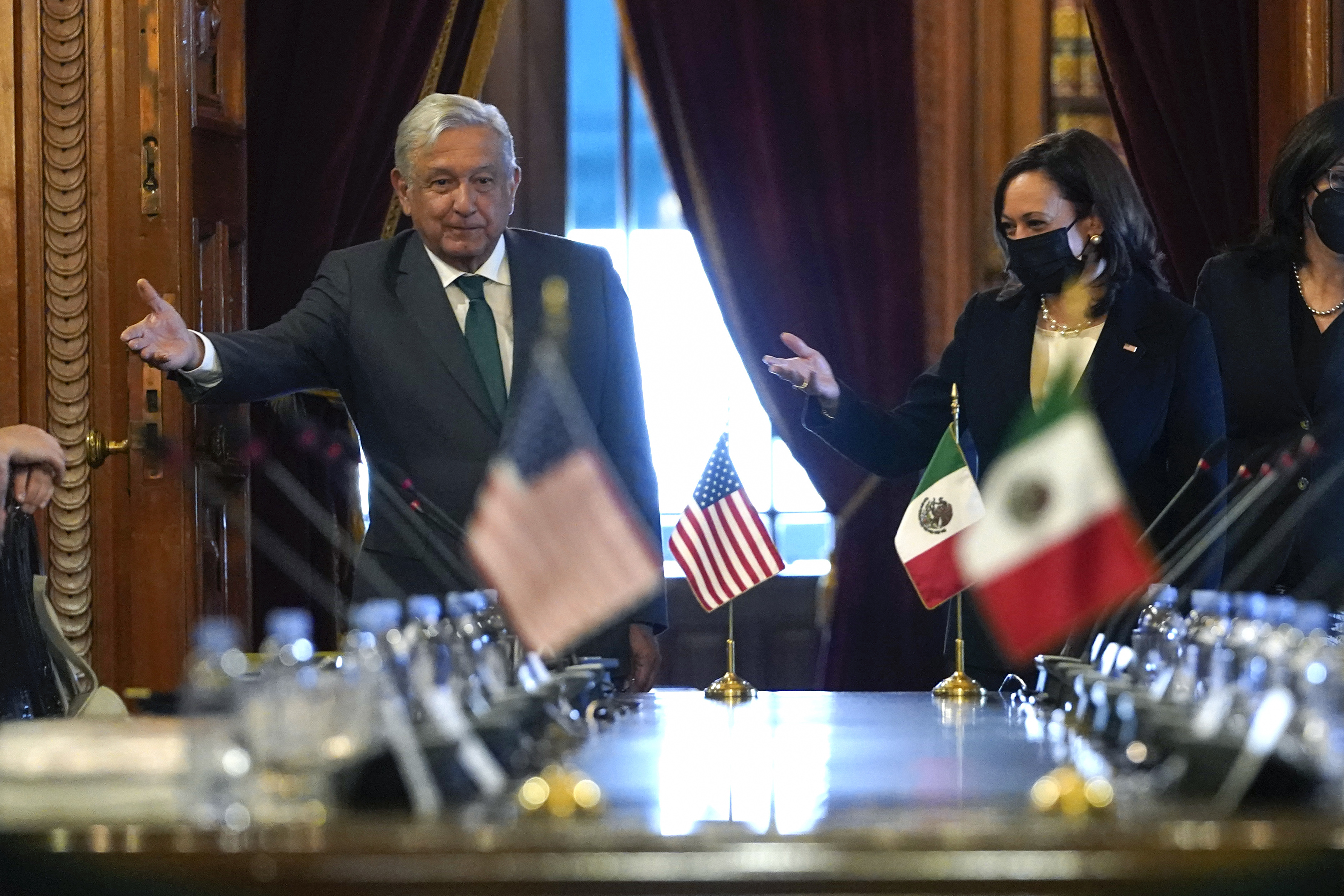 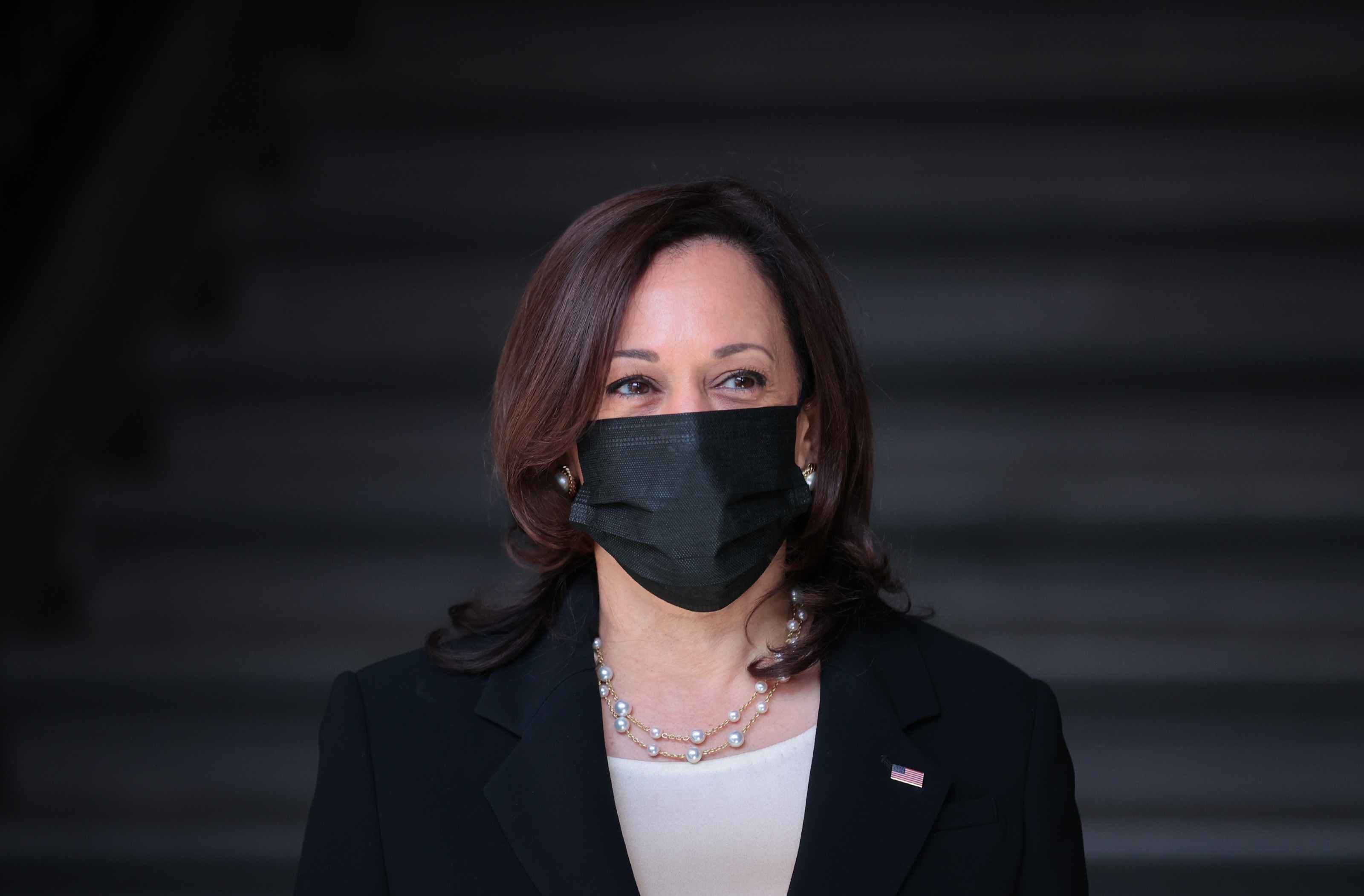 "Kamala Harris is no genius, but she must sense this. She knows more bribes won’t work.

"So instead of defending her plan on the specifics, she's taking the easier and far more familiar road: more babbling about racism and sexism, and of course, climate change."

Illegal border crossings have surged since April 2020, when Trump denied asylum to migrants due to the Covid-19 pandemic.

When Biden won, he scrapped Trump’s immigration policies like his “Remain in Mexico” program, which made people wait in Mexico for court dates in US immigration court.

He also exempted unaccompanied children from Title 42, while Mexico agreed to take back its own citizens under Title 42 authorities, along with people from Guatemala, Honduras and El Salvador.

But border authorities have dealt with 19,000 unaccompanied children in March and more than 170,000 encounters on the border in April, the highest level in two decades.

Of these encounters, Mexicans made up 36 per cent of the people who made the illegal crossing in April.

According to monthly data from the US Customs and Border Protection, this is the largest nationality, while Hondurans came in second at 22 per cent and Guatemalans, third with 17 per cent.

Despite receiving endless backlash for failing to so far visit the border, Harris labeled a visit to the wall as a "grand gesture" during a meeting in Guatemala Monday.

She further dismissed visiting the US-Mexico border during an NBC interview which aired on Tuesday.

“And I haven’t been to Europe," she clapped back when Lester Holt grilled her about the decision to not go.

Instead, Harris argues that she's addressing the migration triggers head on by visiting the countries these people are coming from.

The world leaders met at the National Palace in Mexico City.

“We will be speaking to the vice president and we are pleased to have her here,” he said, as Harris looked on. “And we will touch on that subject but always addressing the fundamental root causes.”

Their meeting comes a day after Harris pleaded with migrants not to enter the US illegally given the escalating crisis in border regions of the country.

"I want to be clear to folks in this region who are thinking about making that dangerous trek to the United States-Mexico border: Do not come. Do not come," Harris said yesterday.

Joe Biden's VP then confirmed that anyone who flouted these instructions and arrived illegally would be "turned back."

After Harris told people in the region thinking of making the dangerous journey, "do not come [to the US]," Alexandria Ocasio-Cortez described the statement as "disappointing."

Meanwhile, GOP Rep. Lauren Boebert has trolled Harris by bringing a cutout of her to the border wall.

The Colorado Republican traveled to McAllen, Texas, where she slammed the Biden administration's response to the immigration crisis.

Boebert said: 'You can't just hear about what's happening, you have to come down here to see for yourself to really understand the devastating reality at our southern border.”