The Tucson, Arizona, City Council unanimously approved up to $30 million in raises for city employees, including a “historic” pay increase for the city’s police department, officials said.

“Our pay scale has surpassed all the Southern Arizona departments and is now on par with the top Phoenix Valley agencies. The compensation plan helps triage attrition and communicates value for the job you perform,” the TPOA wrote. “It should be noted that for the first time CSO’s were included in these compensation talks.”

The TPOA did not specify how much of a raise its officers could expect to receive.

In the message, TPOA also thanked Tucson Police Chief Chris Magnus for his “behind the scenes” efforts, and said he “repeatedly highlighted the case for competitive pay.” Magnus was recently announced as President Biden’s pick to head U.S. Customs and Border Protection (CBP).

The Arizona Daily Star reported the council’s vote was the largest compensation package for employees in Tucson’s history. 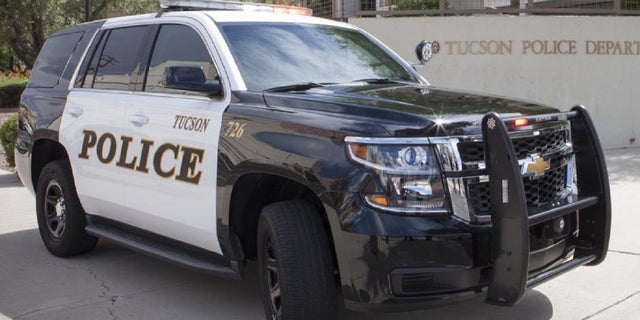 The city will implement over the next two years a series of wage increases to bring employees’ salaries up to par with other similar government jobs around Arizona.

According to the Star, up to $30 million will go toward raising wages for city employees that make below market-range compensation levels and a 2% pay increase for employees not impacted by market adjustments.

The funds will be built into the compensation plan for fiscal year 2022, but some employees could see raises starting the end of this fiscal year in June.