TWO Capitol rioters have been charged with assaulting police officer Brian Sicknick with bear spray before he died. 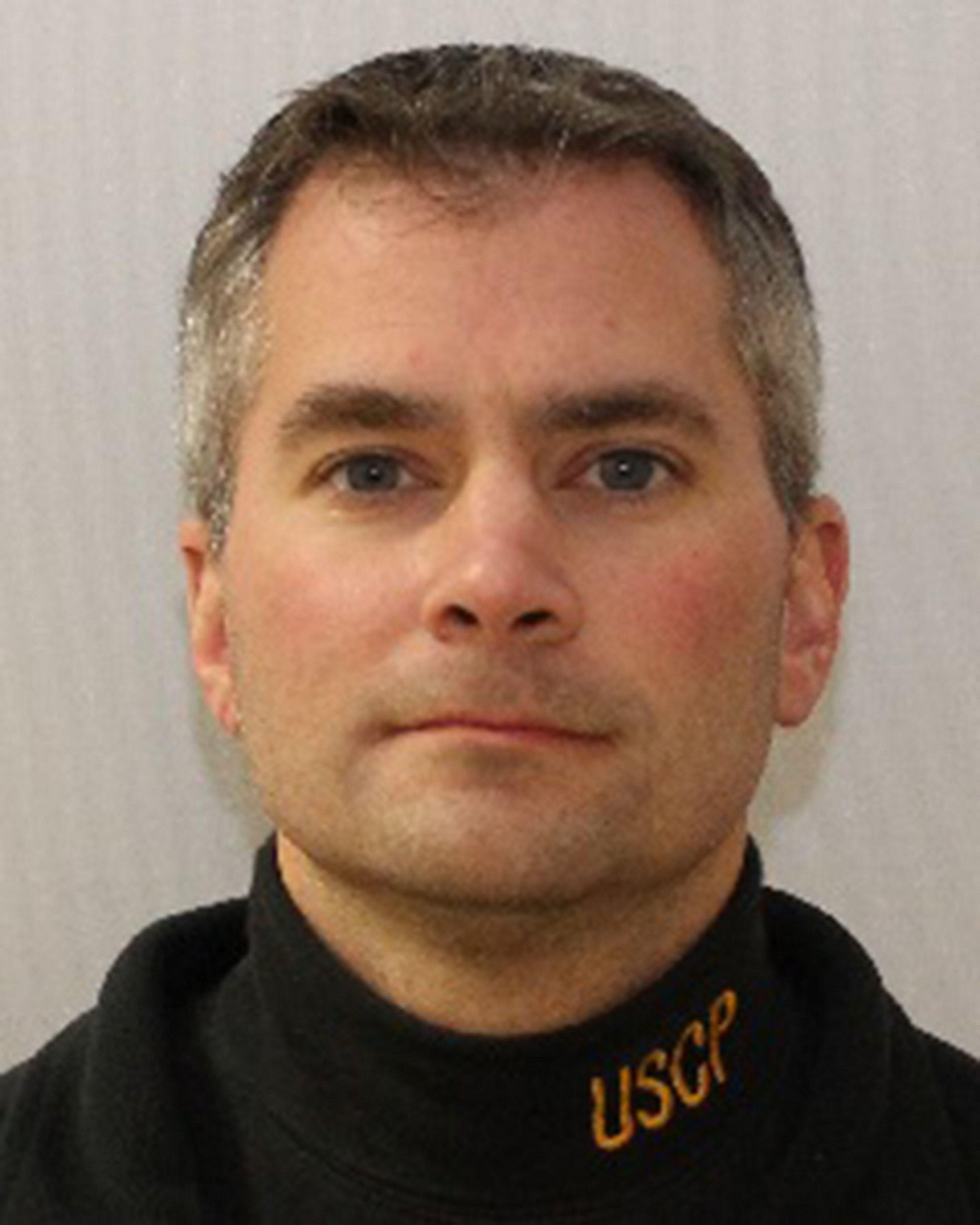 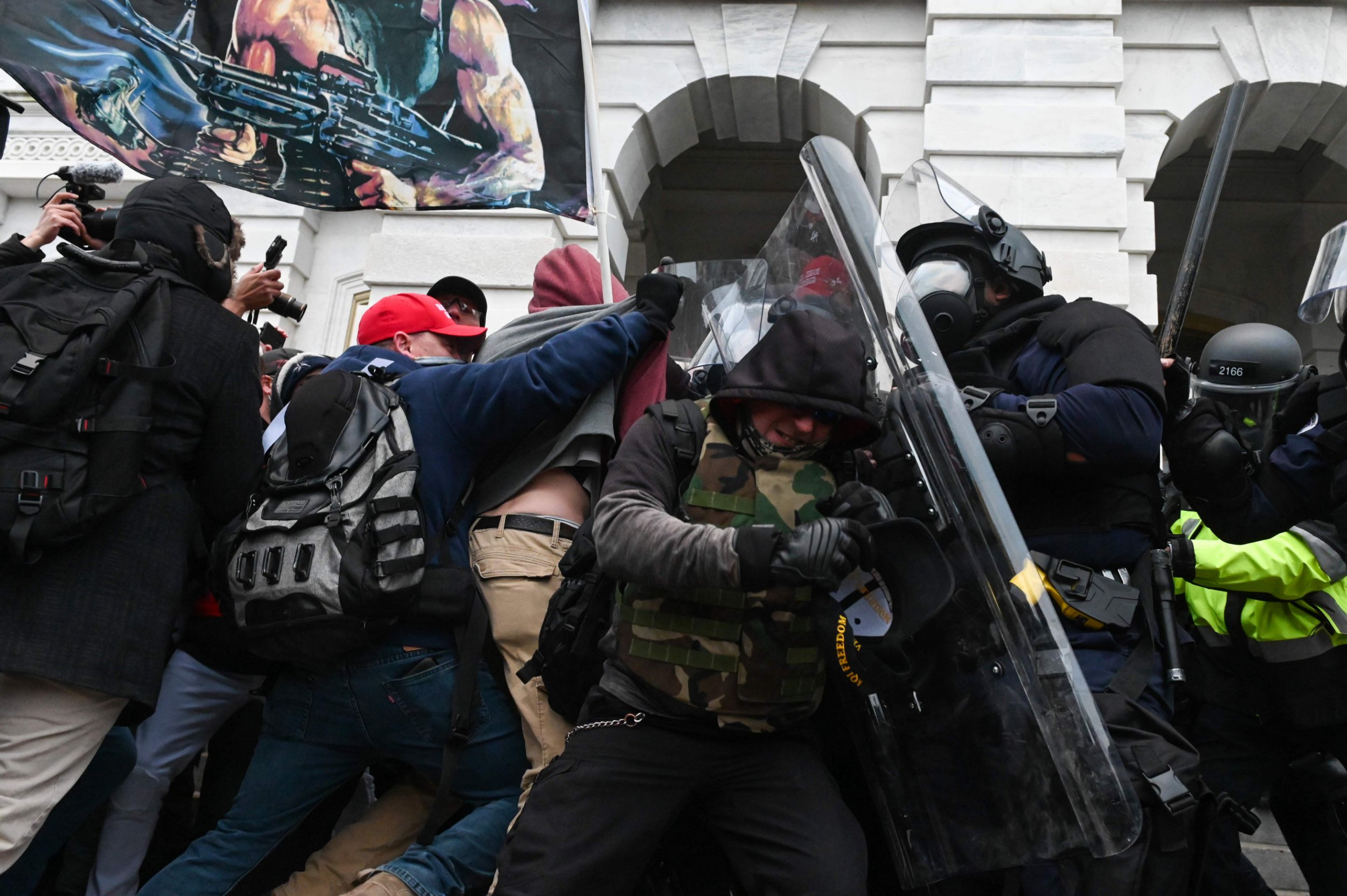 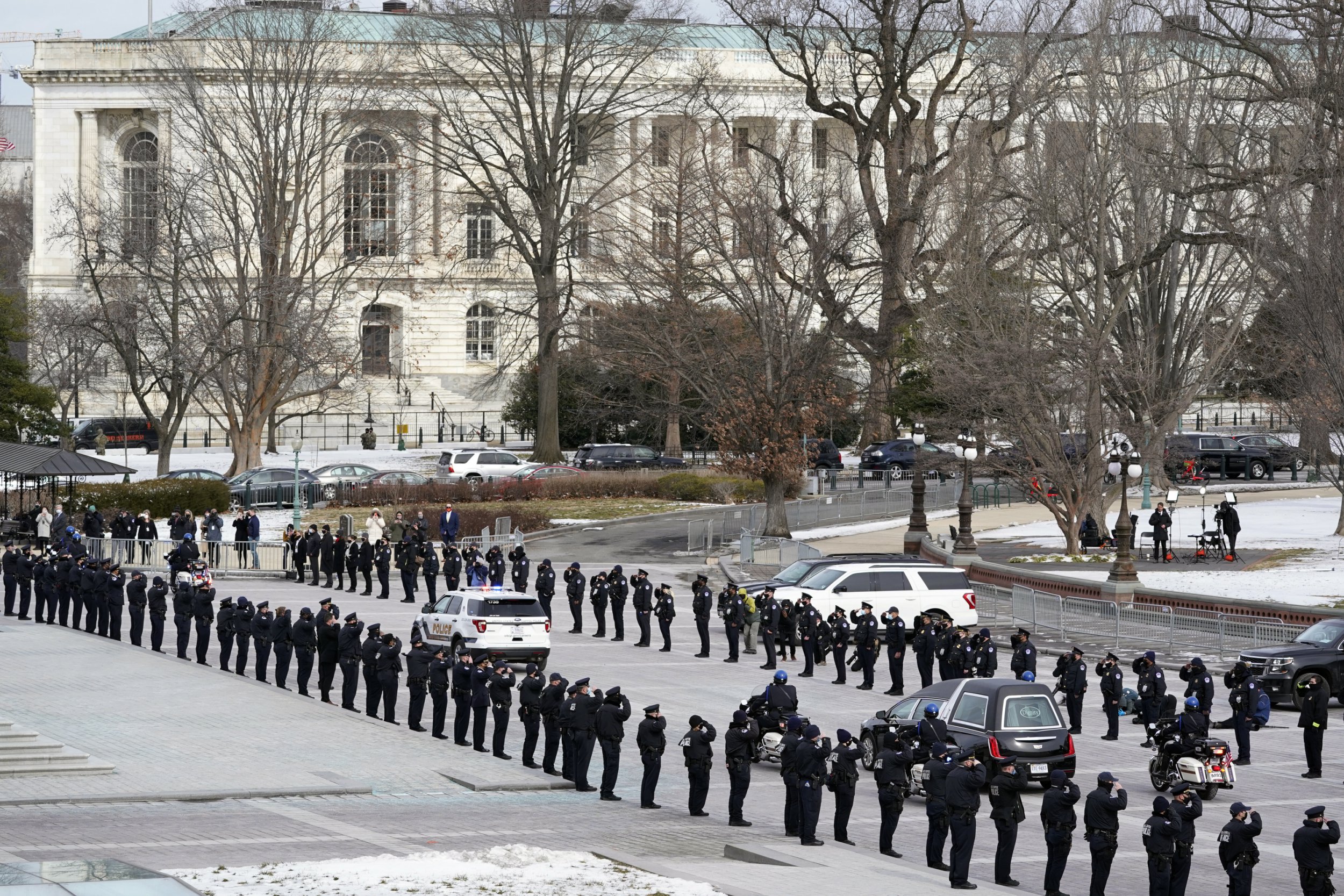 Both men are set to appear in federal court on Monday.

According to the Washington Post, the men were taken into custody by US authorities more than two months after the January 6, 2021, Capitol riot.

Despite their arrests, it is not yet known whether the bear spray led to Capitol Police Officer Brian Sicknick's death.

Last month, a Capitol rioter seen on video using a mace or bear spray was being eyed by the FBI as a suspect in the death of Sicknick, whom investigators believe died due to an irritant.

Sicknick, 42, was injured while protecting the Capitol from entering rioters during the January 6 insurrection when he was mace or bear sprayed during the riot and died the following day. 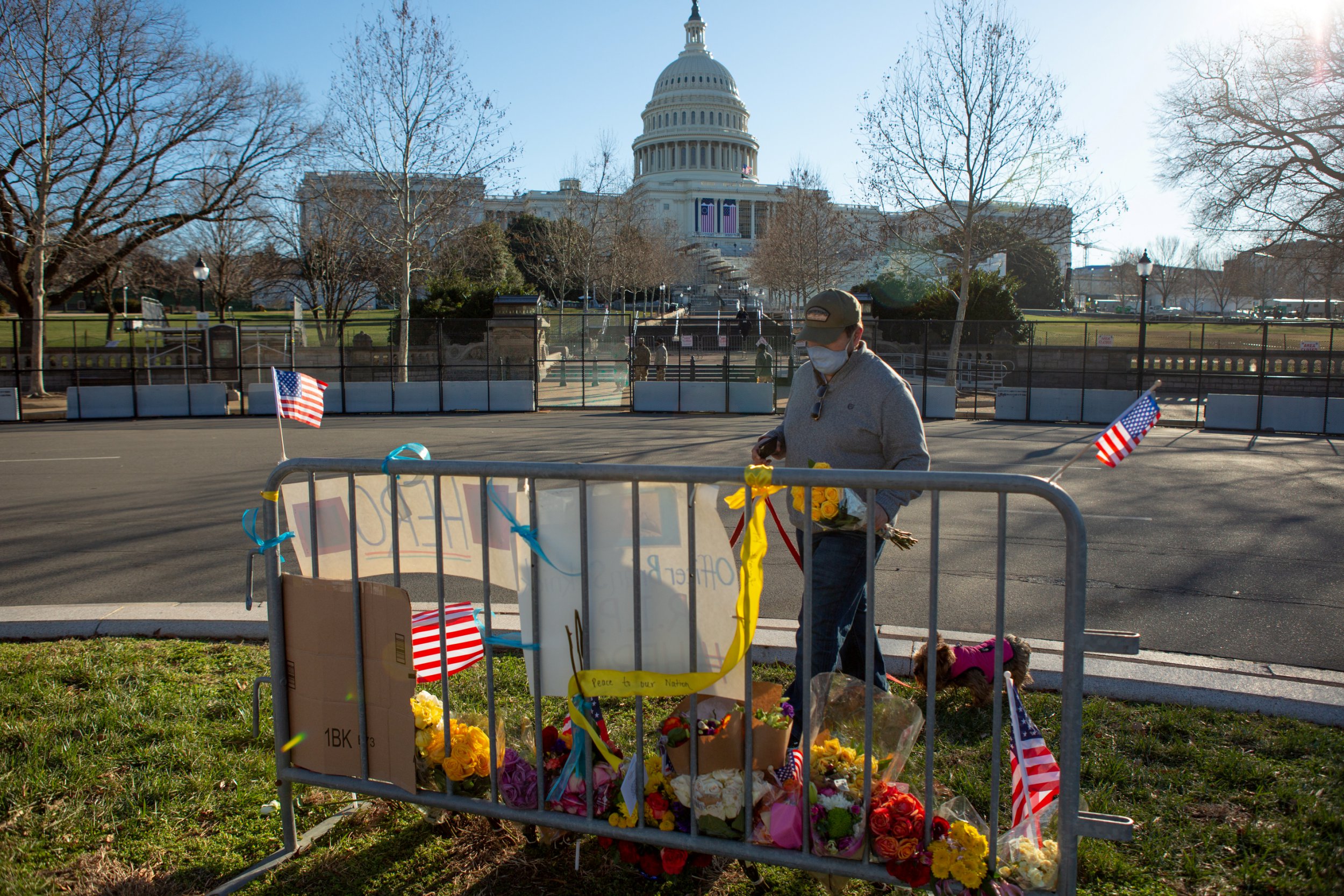 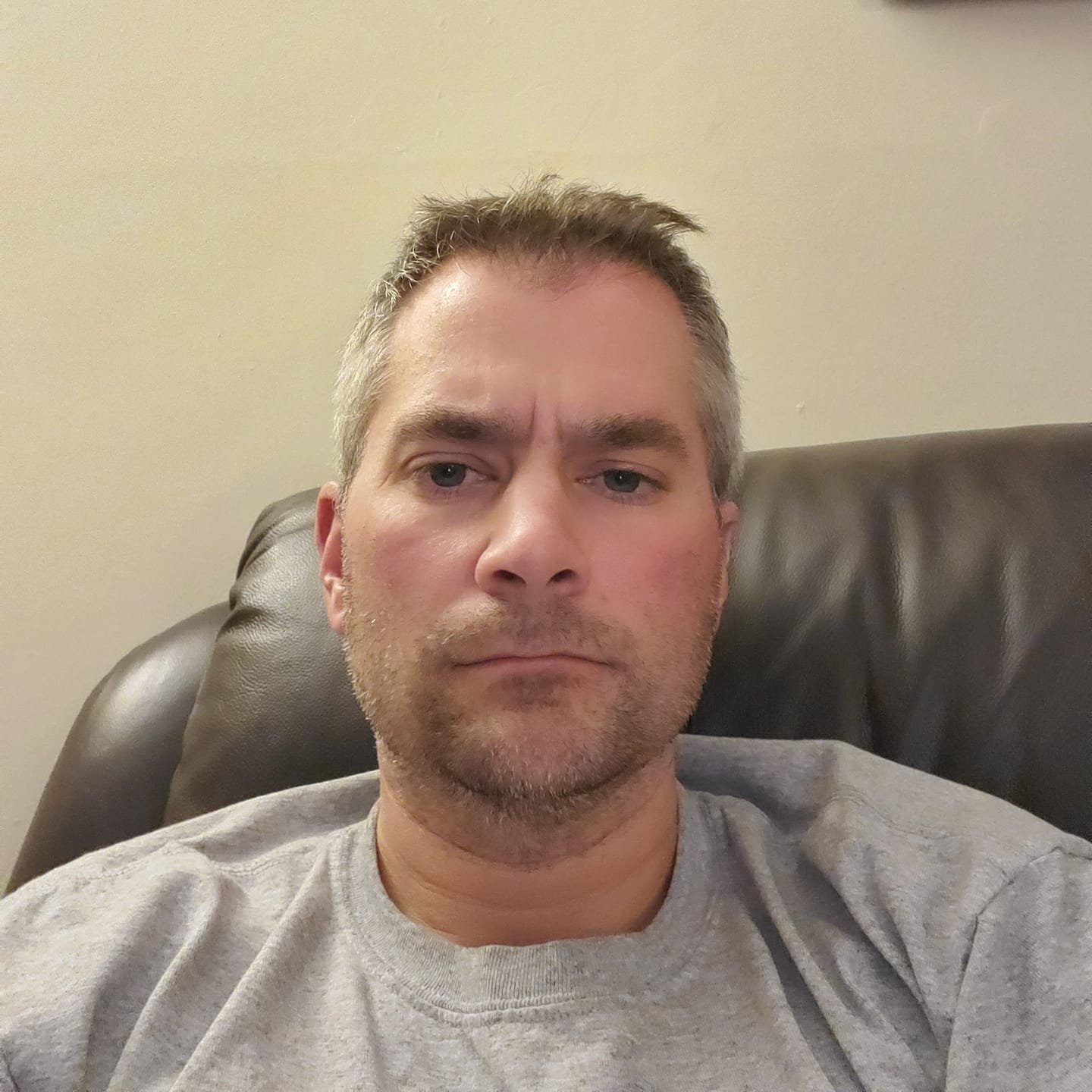 Arrest papers, obtained by The Post, say Khater was allegedly heard on the video footage talking to Tanios at the Lower West Terrace of the Capitol at 2.14pm.

Khater allegedly uttered the phrase "give me that bear sh*t" to Tanios in the area where Sicknick was standing with other officers alongside bicycle racks.

At one point in the footage, Khater is spotted spraying something into Sicknick's face, including two other cops, the arrest papers reportedly state.

According to the report, Khater had claimed to have been hit with bear spray during the incident.

"They are also charged with civil disorder and obstruction of a Congressional proceeding. The charges are punishable by up to 20 years in prison."